Last year I wish I had made a list of prizes I had won, for no other reason than it refreshes my memory, and when Im having a dry spell I can look back and think that it is worth while and that I do win. Many of you will appreciate that we all have dry spells, but they are a normal part of this unpredictable hobby.

I had  a good start to the year with over £350 of prizes in January. 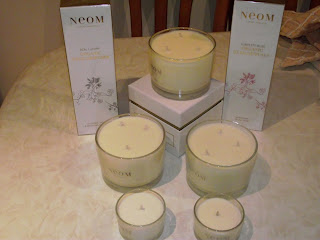 My first win was £300 of Neom 3 wick candles, 1 wick candles and Reed diffusers from a win on Daisy green. I have always been a smelly candle lover, but would never consider this amount of money for something I was going to put a match too, but I have to admit they are very nice and look lovely sitting on the hearth. All come in their own glass holders win neom written on them. I have never tried reed diffusers before but must admit it is wonderful left in the bathroom just as a low level constant scent, not too overpowering ( though I only hve 3 reeds in it, could add more for a bigger room) 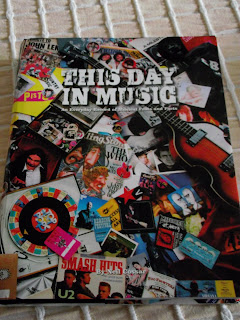 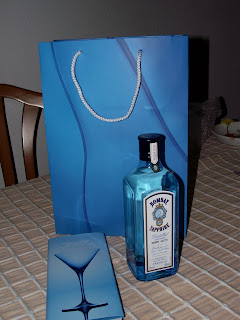 Then I had a This Day in Music book turn up unexpected, oh will read that,  next was a TV soap book,( not overly impressed as it told me what had been happening in November 2010) a bottle of Bombay Sapphire Blue gin,which daughter No2 willing gave a new home too,  a miniature bottle of black label whisky which oh consumed in hot milk  and a mascara.

In February the  prizes were coming in at a rate of nearly 1 a day, nothing huge but nice none the less.
A chocolate Heart, gave to oh for Valentines day,  a pig led torch which came from PrizeBubble - or should I say didn't come as they never seem to send out prizes and are getting complaints on twitter.  some Zuma Red Chai and Cranberry tea bags, which smelt delicious, but unfortunately for me these already contain milk so a smell was all I got. Next was a set of beautiful slate coasters with rabbits painted on them. Turning up in the post unexpected was copy of  Gok Wan work your wardrobe book, great but he obviously hasn't looked inside my wardrobe. 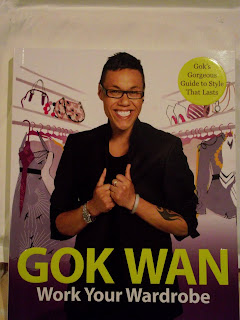 Next came a beautiful set of some gorgeous glittery pink and purple butterfly wings which we decided we too young for Fifi some I swapped them with a friend at work who won a nice childrens baking set complete with hat apron, biscuit cutters etc which we have used and they have starred in a few blog postings on here. a T-shirt, novel for Fifi, a dance kinect game which I swapped with a fellow FB friend for a set of Being Human series 1 as I had previously won series 2. 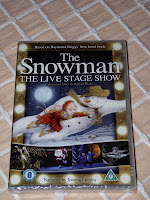 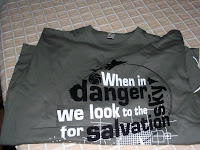 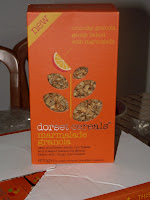 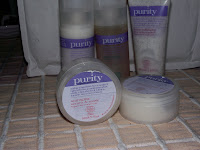 Next in came a copy of snowman on  dvd, a set of purely creams and face cleaners, a case of cereals which I do believe about 100 fellow Facebookers  and every member of the family went a way with a box, as well as 2 friends who came over to visit. Next up was £25 towards some crown paint to be used at the trade centre.  Another dvd, this time a copy of  rebound, a lipstick, a spengler toy, a goody bag with yummy things in , a roll of weed suppresant, and another book. 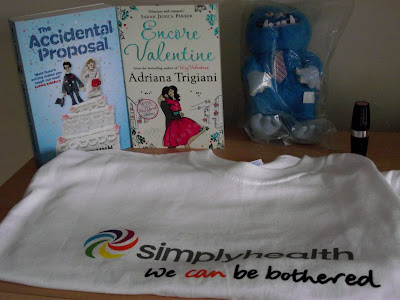 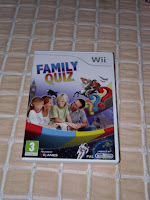 March saw a slowing down of just 6 prizes for the month. £10 on an Ezpay card, ( which I gave away to a fellow tweeter as was going to cost me £9.99 to buy a card) a free design for a logo which hubby may or may not use,  a penis pump which may end up as a secret Santa at work, a single use  disposable underwater camera which I'm sure grandad and Fifi will have some fun with in the summer., Family quiz wii game,  and an umbrella. 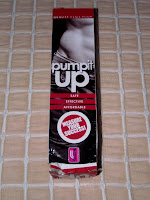 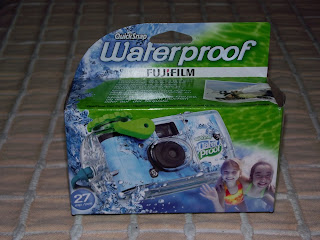 April has again seen a respectable  average of just over 1 prize a week as well.
A box of Nature Valley chewy cereal bars which was a nice win as we eat these anyway in our house. a historic novel which should make interesting reading,  £20 of crafting goods, a pack of baby wipes and a key ring. 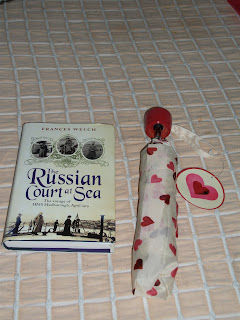 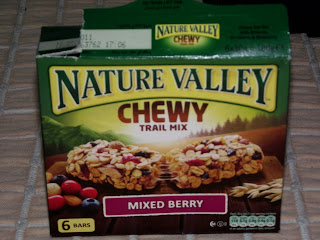 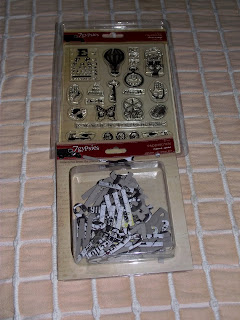 My baby wipes are not opened yet ( was expecting them so I know what is in it), and key ring not received yet but these are the start of hopefully a large pile of prizes to open when STV come round on the 20th May to interview me about my hobby of comping for a programme called The Hour.
Posted by fun as a gran at 17:24