The experiment that didn't work - Why?

We toddled off down to my friends cottage last night as we all love it down there. It was cold but dry and as Bob was not feeling himself we decided to do a few things close to home there instead of going gruffalo hunting again.

We armed ourselves with crayons, pencils and paper. First off we decided to do some bark rubbing. This wasn't as easy as I thought it would be as most of the trees seem to be quite smooth. But we found a rough one and tried it out.

So we then thought we would try leaf rubbing. Probably the wrong time of year for this as very few trees have leaves on them just yet. But we found a few to try with. 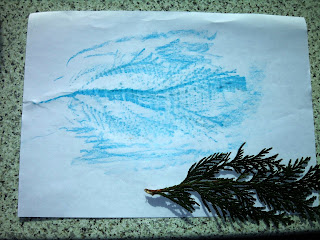 So then we decided we would pick some flowers, these were picked on private land and so it was done legally. We picked twenty snowdrops, enough to split into four of five colours and a few daffodils.

So when we got home we set up our experiment. 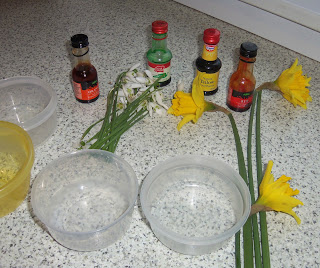 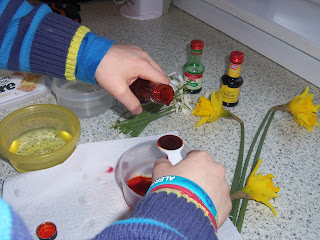 Bob added water to the bowls and measured half a teaspoon of food colouring into each. 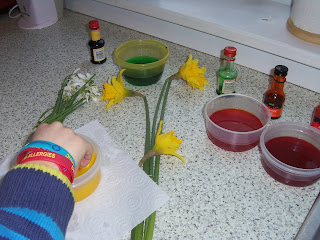 I then got Bob to split the snowdrops into four piles. Division is something he has not covered in his education yet so I got him to put them into four piles one at a time. Experiments can be educational in more than one way.

So we left the flowers over night, came down this morning to look at them


Not a hint of a tint anywhere - would somebody like to tell me what went wrong?

I decided to freeze the coloured water in ice cube trays and next week we will do experiments with them,

Ok having read some nice peoples comments, I added a chrysanthemum and a daffodil to some blue food dye, and 30 hrs later I have these.


I mentioned on twitter that I had also added snowdrops to the blue gel colouring and they had changed colour 36 hrs later, sadly they had also wilted but as requested here is a picture of them. It is out of focus but clear enough you can see the result. 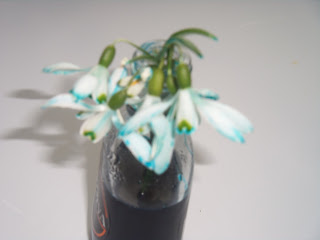