Well I managed it this week, took the photo's every day as usual but this time added them to the post and wrote the spiel day by day.

I had won a Fat Face gift card last month, but waited for the sale before I spent it, I know it was a prize but I still like value for money. I split it spending some on a jumper for my husband and a hooded fleecy zipped jacket that I liked for myself. 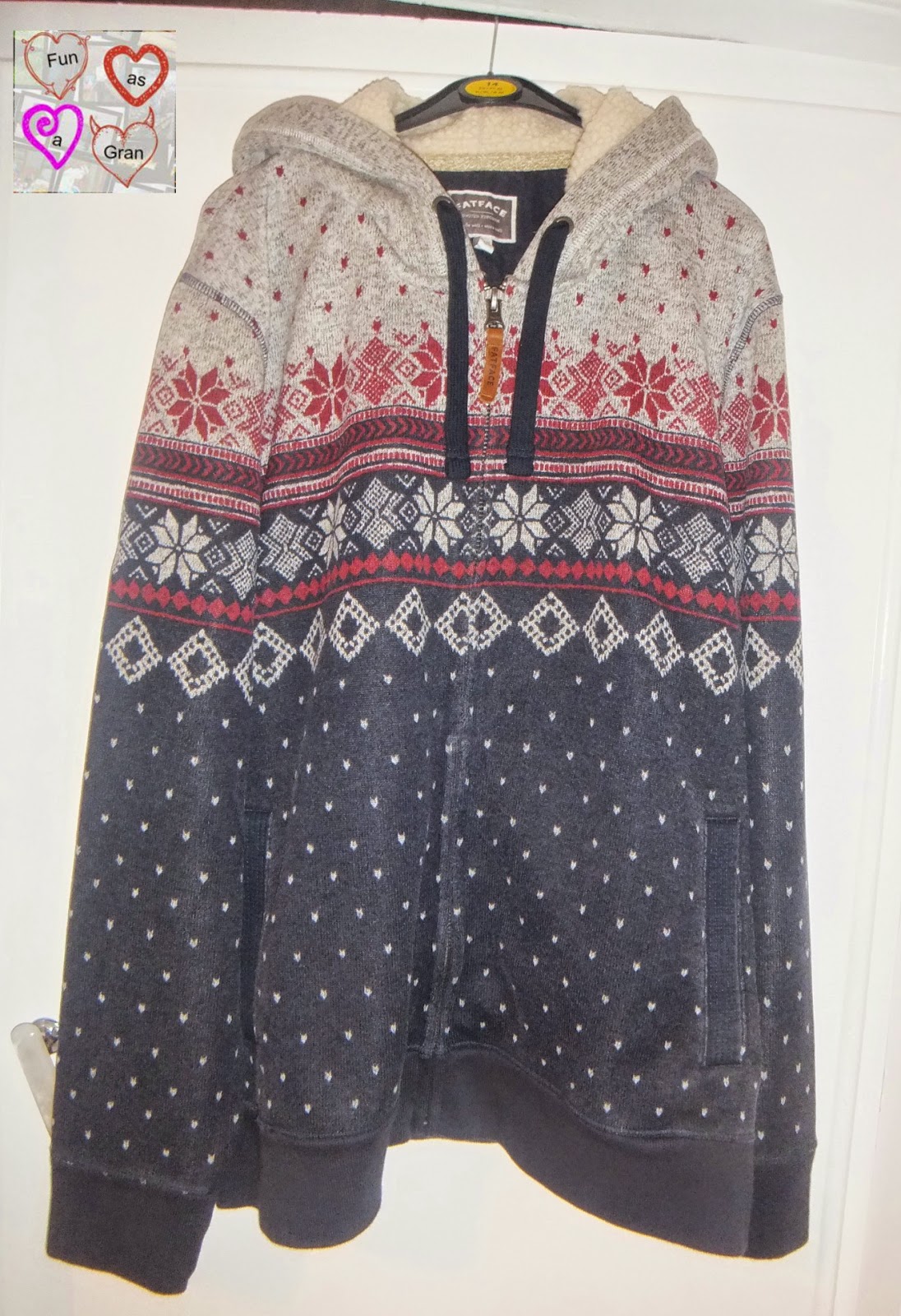 The chickens are laying lots of eggs and so I decided to chop a pile of veggies and make an omelette for tea. Very nice it was too. 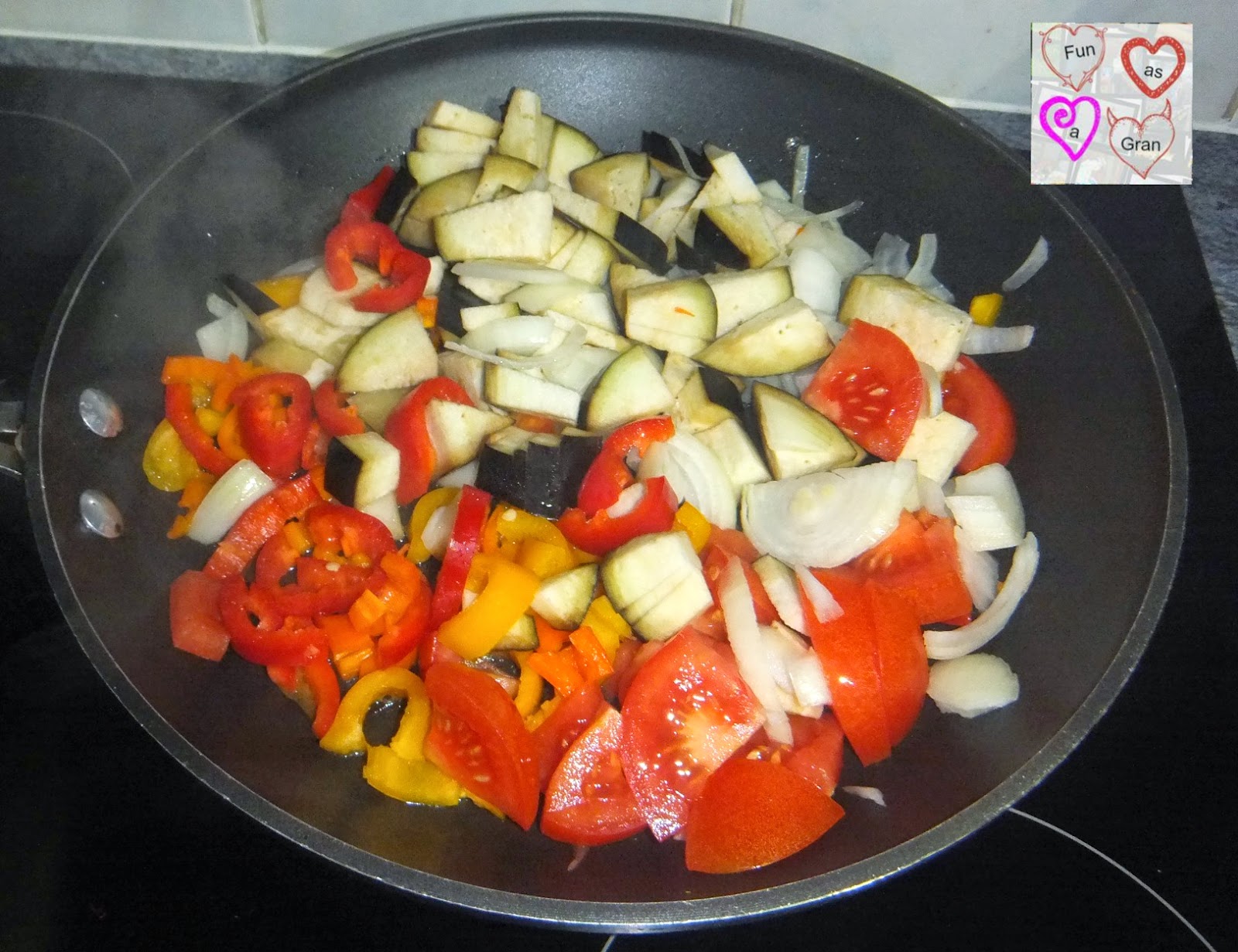 Decided to go for a walk along the beach, cold and rather windy but dry all the same and was rather a pleasant walked wrapped up against the elements.
This is as it came off the camera, no filters or colour alterations at all. 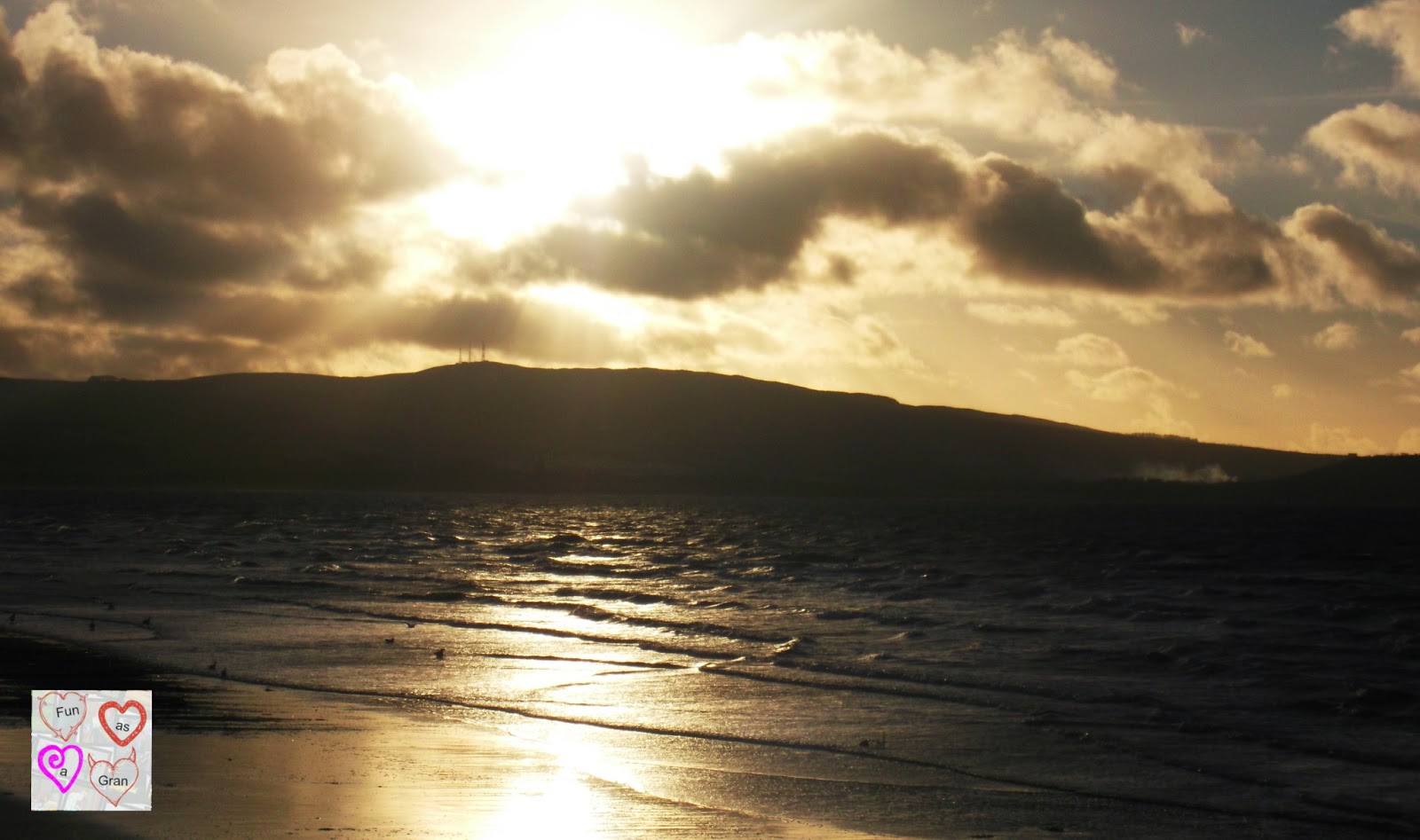 Went to visit son No1 today. The weather was worse than awful. It put me out of my comfort zone not only cos I hate driving in the dark, I also hate driving in the rain, and I detest driving through Glasgow in rush hour, but to drive through Glasgow in the dark in near zero visibility due to the heaviness of the rain for me is a huge stress, but needs must. There was no reprieve and no getting out the car for a nice walk. We bought lunch locally and ate it in the car before we popped in to see him. 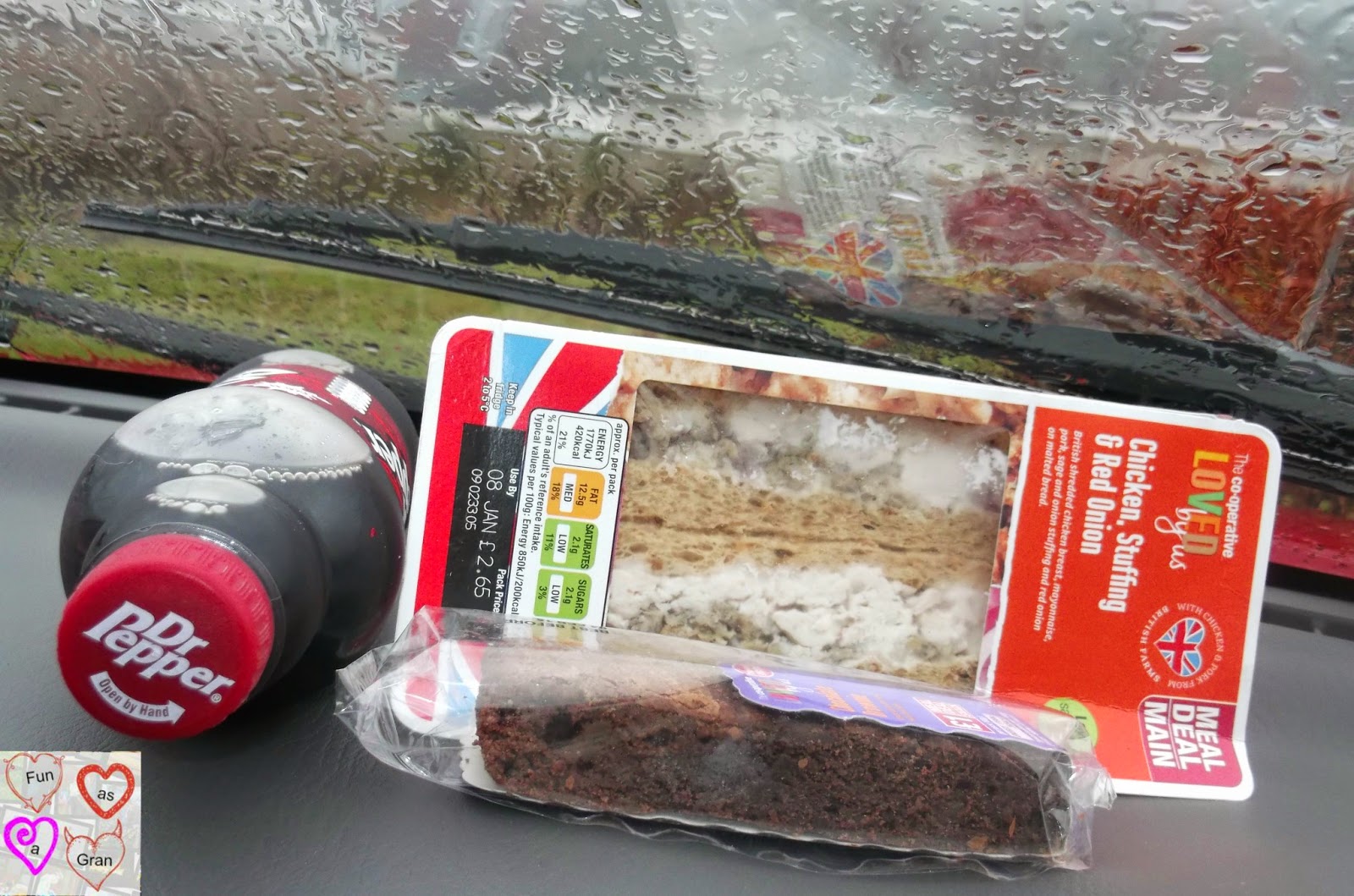 Had the children over tonight. Don't really think Fifi wanted to be here but don't think she was given much choice. A year or two back she would have jumped at the chance to make a pot of soup or some cakes but no last night she sat up the stairs playing games on her phone. That is fine I just left her. So Bob and I had an evening of playing board games, some of which we have had for a few years but now he plays them properly - no more making our own rules to suit his age. 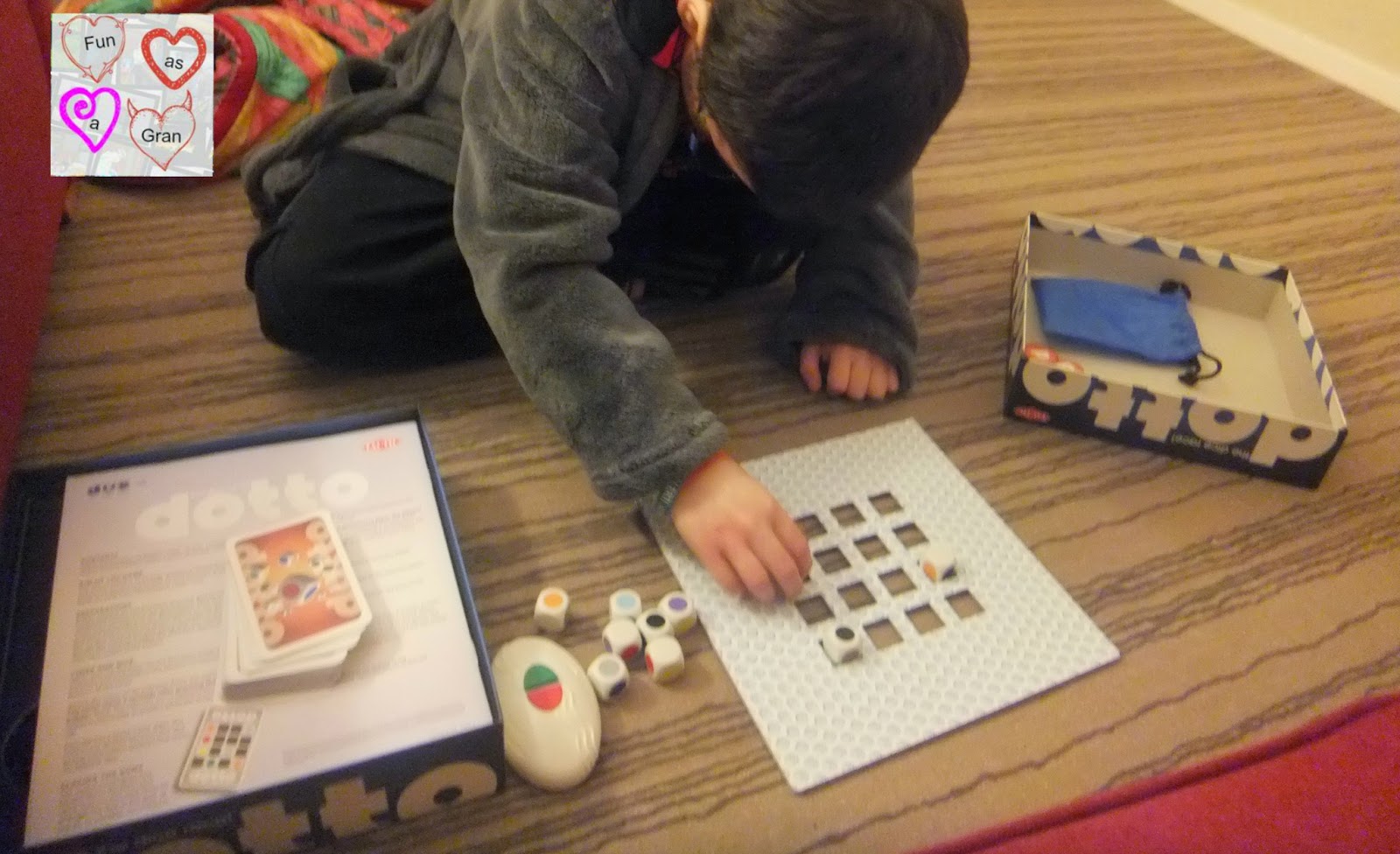 Went for a walk and passed by a friends house.  Nice to see my wee tree is no now longer overly wee. Approximately fifteen years ago, may be longer we were out for a walk with Short Dog and she was digging in the undergrowth and out came this tiny sapling, probably no more than two or three inches tall. So I decided its fate and took it home and we planted it in a pot, we potted it  on a few times but never really had anywhere we felt we wanted to plant it. A few years back it was looking rather sorry for itself and so we decided to plant it out in a field that belongs to a friend and see if it would recover. It has come and well and is now just over five feet tall. Makes me quite proud to see it growing tall knowing the hand I had in its life. 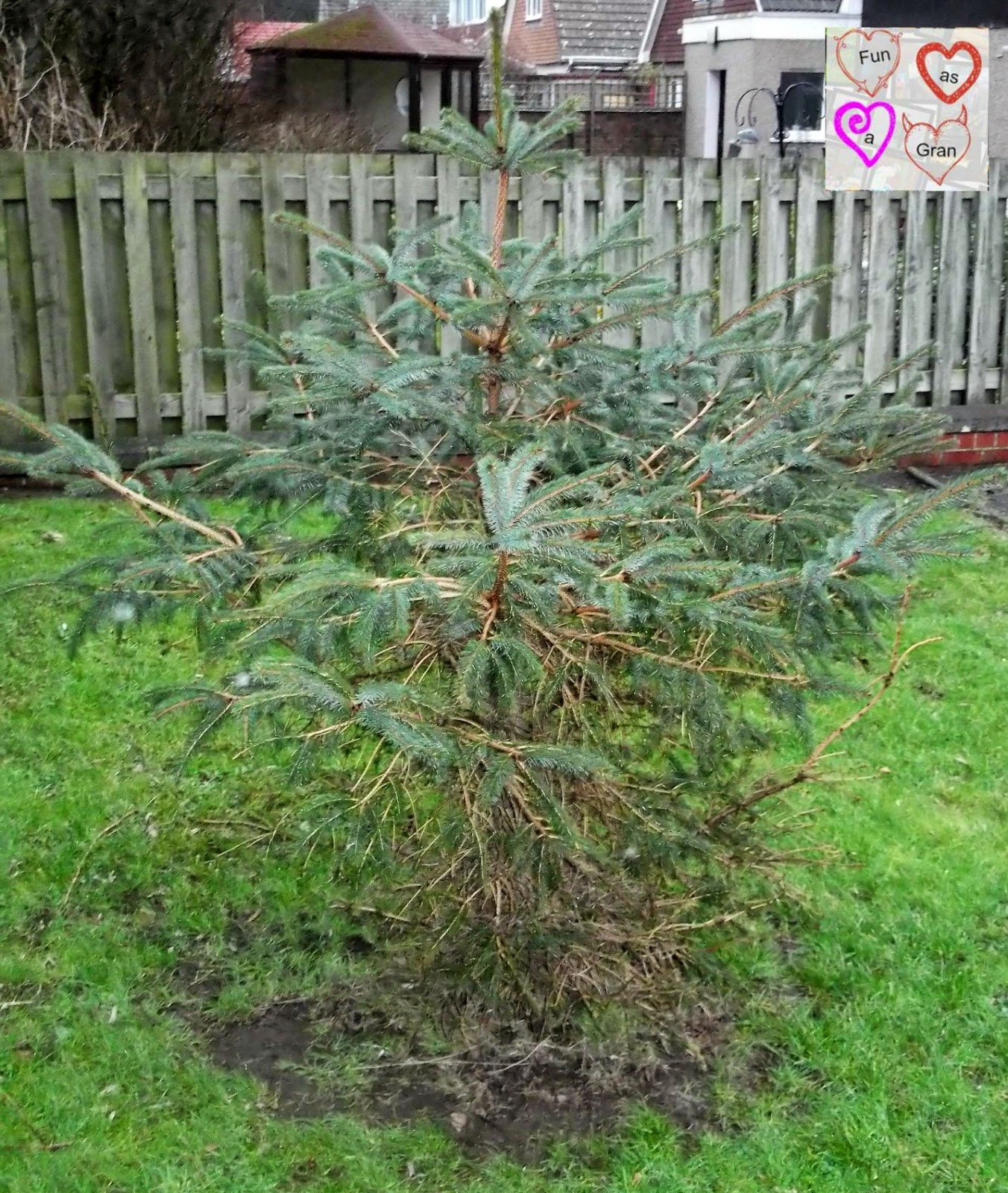 Have had a lucky start to the year as far as competitions are concerned. I got an e-mail on Monday night to say I had won a tablet on a fellow bloggers blog. Could not believe it when it turned up Thursday lunch time, I ordered a case for it the same afternoon and it turned up Friday morning. Looking forward to using this one. Thank you to both Tinned Tomatoes for hosting the comp and Ideal World tv for supplying the prize. 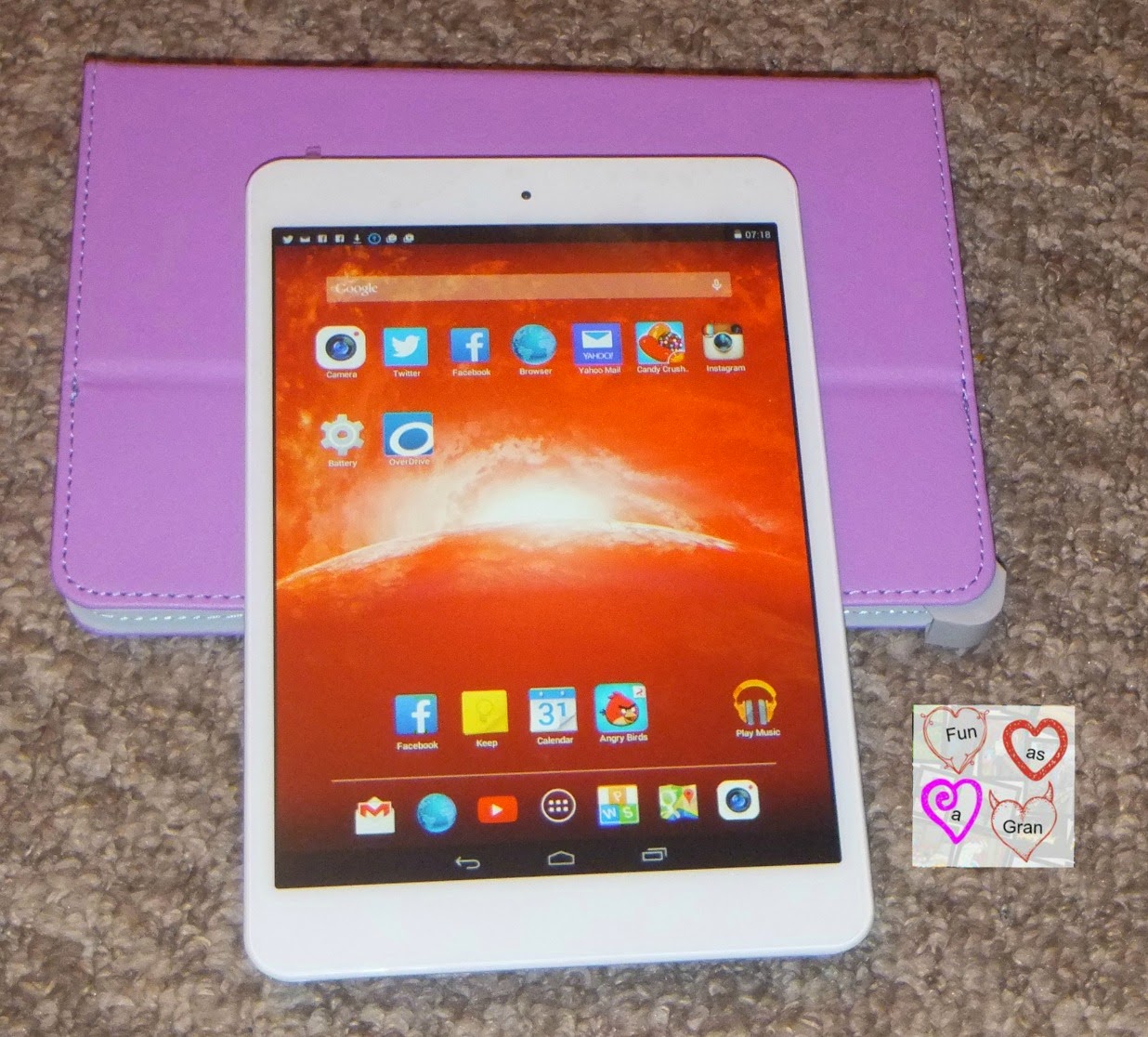 Email ThisBlogThis!Share to TwitterShare to FacebookShare to Pinterest
Labels: Project 365 2015