We were away for a few days last weekend, and so decided to do this as a two week post as was too busy having fun to want to post.

A day off work. Went into the market in the morning, nipped into town for a few bits to take on holiday with us. Home for some lunch and out to do some geocaching. Somebody had put a shout out on a Facebook group page that one of hers needed maintenance but she was not available to do it, so as it was only six miles away from us we decided to rack up a few more whilst doing it. Did not have a very impressive strike rate only five out of seven. This is an old building Auchans House  and makes for some interesting history. 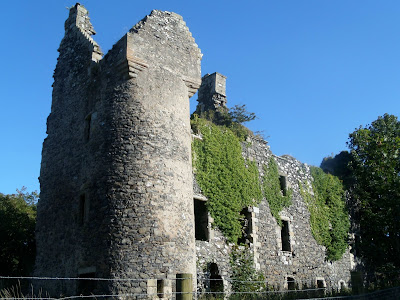 Now that the schools are back the after school clubs are back as well. So tonight I watched the twins while daughter took Bob to gymnastics. The two of them are just such comedians and so adorable. 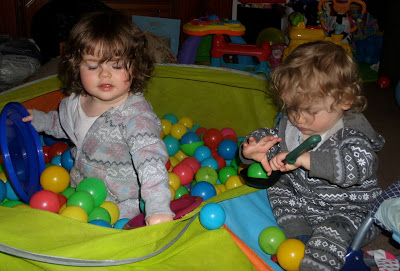 Needed to nip to Kilmarnock for a few bits and pieces and decided to have a look in the charity shops while we were there. Bought this and it still looked brand new, so was a good bargain. 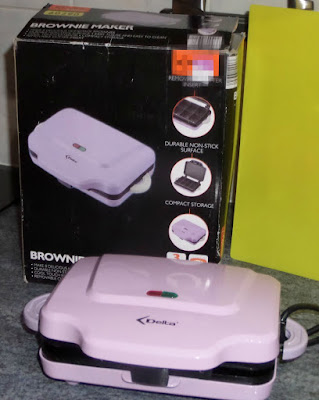 Was a lovely evening and we decided to take a run down to the beach. The sunset was amazing. Then we went round to visit our friend S for juice and a yum yum. 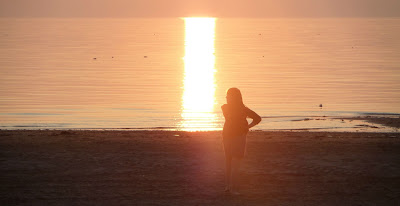 A sad day in some ways, we said good bye to our red car today. We have had a lot of happy times with it in the nearly seven years we have had it but it made no logical sense to hold onto it. We went for a walk up Auchencruive as hubby wanted to test out the camera he had borrowed to use at the blessing on Saturday. Was a lovely day again.
Had Bob for the night, Fifi is only coming once a fortnight. 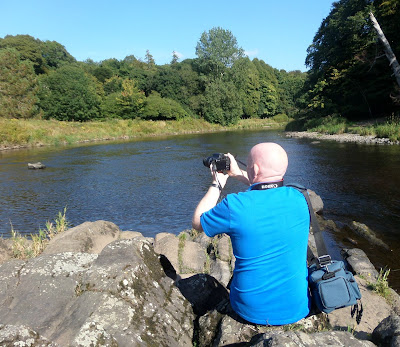 We decided as we were going to Lanarkshire for the wedding blessing tomorrow we would just make a weekend of it and do some sight seeing and geocaching on the way. We stopped off at Chatelherault Country Park but it is a huge place and we only saw a very small part of it.
We then went off to drop our cases at our digs and then went to The David Livingstone Centre.
It was also scarecrow week in Bothwell, so lots and lots of them to be seen. Never heard of the event but it is a biggie for the area. 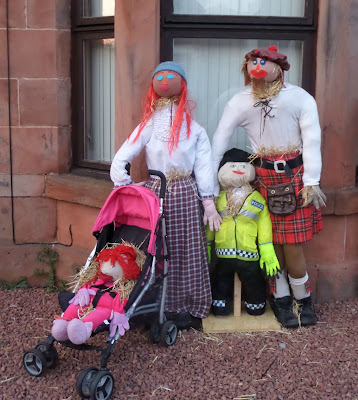 Daughter No2 and SIL who got married back in June but had decided to have a blessing in the church. So today was the day. Was a beautiful day, just direct family, very relaxed. The children had a part to play, O ( the older bridesmaid) played her flute. R did a reading, and Bob and Fifi read a piece they had written. Sadly at this point Minky decided to fall of the chair and hit his head on the seat in front, so I grabbed him up and left so his screams did not drown them out. He had a nice egg but a cold cloth and a biscuit helped.  Bob and R spent half the day wrestling on the floor of the hotel and Dinky took a real shine to R, it was really funny she kept running up to him, flashing him a beautiful smile, giving him a hug and running back to her mum, over and over again. 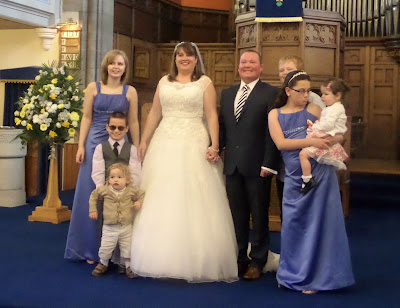 We stayed over for a few days and today decided to do some sights we fancied.On our way to New Lanark we came across Craignethan Castle, a Historic Scotland property we had not heard of. So we stopped for a wander round before we carried on. We then carried on to New Lanark World Heritage Site. It was what they call doors open day in the area so we got access to parts of the site for free. There are three waterfalls approx an hours walk away but we were not equipped for that with boots and waterproofs so we will go back another day and walk to them, may also have more water in over the winter. 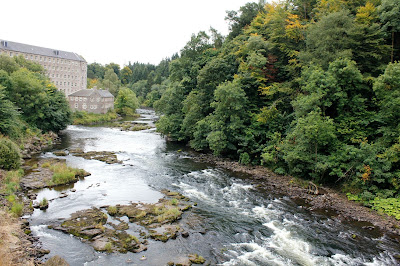 
Gruesome twosome day again. They are such a pair of comedians and have me in fits, they are also so adorable. Here they are cuddling their babies. 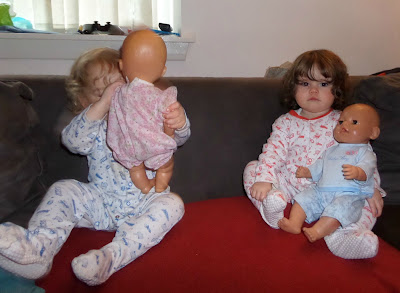 A random fly on a flower. 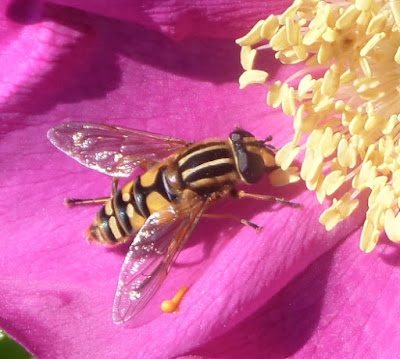 We took a run down to Stevenston to look at the newly refurbed picture of Rabbie Burns. The mural has been there for (that I know of) eighteen years, may well be longer. But when the annual geocaching meet came to Scotland last year with over a thousand  geocachers from all over the world attending there was money left over after the event. So the committee looked for good caused to spend it on, and one of them was this local mural that has had a facelift. Looks fab.

Just Bob again this week, Fifi had an injection at school today and did not feel up to coming. We played Bananagrams but we used a book with bigger words in and picked a page and random, found a big word and fitted it into what we already had. Bob found this more fun that trying to make up his own words. 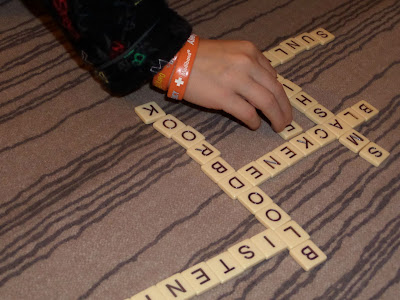 Did a spot of baking, a pineapple cake, not the most tasty pineapple I have ever bough but made a change. 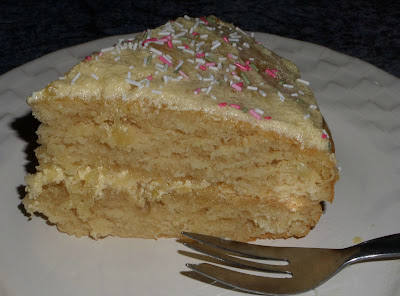 A friend of mine was going away for a weeks holiday. She had some nice flowers in her garden. so she picked me a bunch before she went. 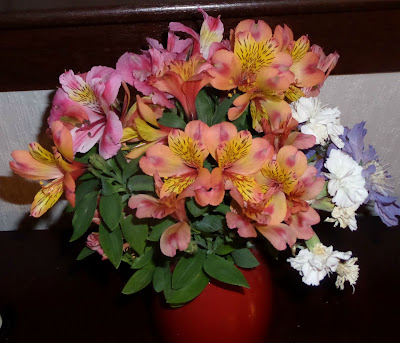