Done more work on the cross stitch blanket this week, all the pictures are now finished and the name weight and d.o.b. are on it, just the verse to do now.  Would have been further ahead but spent one night unpicking one nights sewing.

A few extra walks added in, my aim is a minimum of three extra  thirty minute walks a week. Have also added in some sessions with my hand weights and resistance bands, instead of watching the potatoes boil I now walk up and down the stairs and do some hand weights.

Much colder with a lot of rain this week and a few over nights with heavy frost.

Bought myself a new FitBit,  I decided to be nice to myself as I am worth it. Want one that will monitor things other than my steps that the last one did. 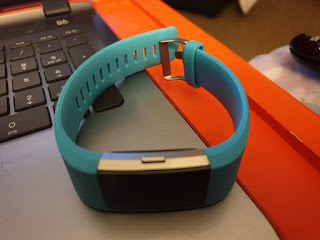 Went for a walk and was hoping to go up the Burns Monument, but it is closed for restoration work. You get great views from up here. The monument is in the centre background of the picture. 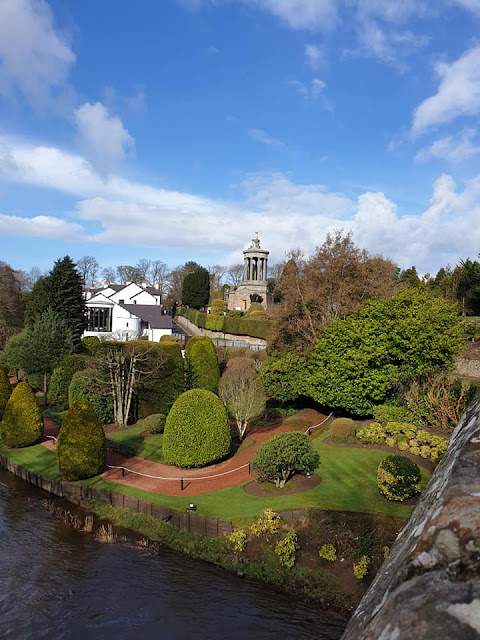 Fifi's parents night, well tea time anyway. Save DD1 having to take the younger ones with her I was babysitting until their dad came back from work.We played with the game I had got Spud for her birthday.

Some bits and pieces to do in the town and a walk through a very muddy local park by myself. Quite liked this use of a chopped down tree. 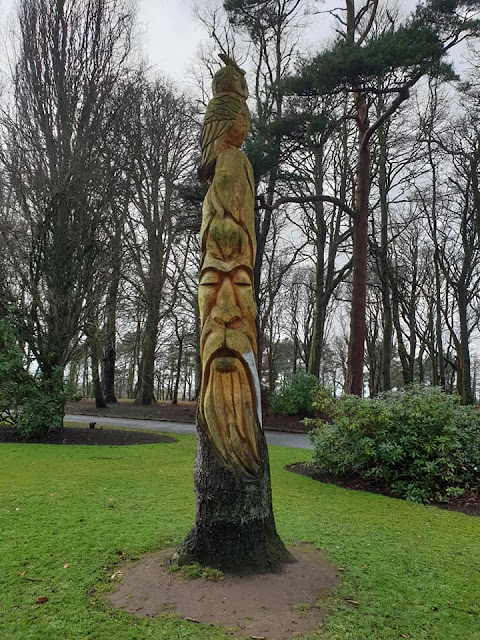 An afternoon walk along the beach, the tide was quite well in but we manged to clock up miles scrambling over rocks. Look the dog can fly.....lol. 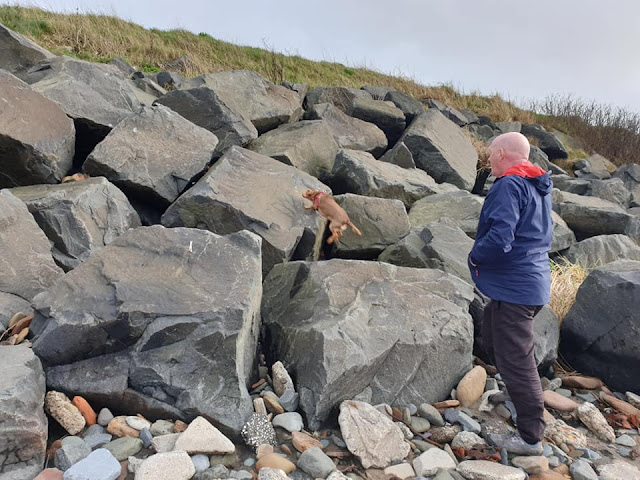 A walk down the woods with hubby and dog. This is a good walk as it involves hills and field and muddy walking so a bit more strenuous than a walk along the pavements in town.
Spent the Deramores voucher I won along with my wool on knitting needles, stitch holder, row counter and some knitted toy kits. Will make pressies for some of the grandchildren. 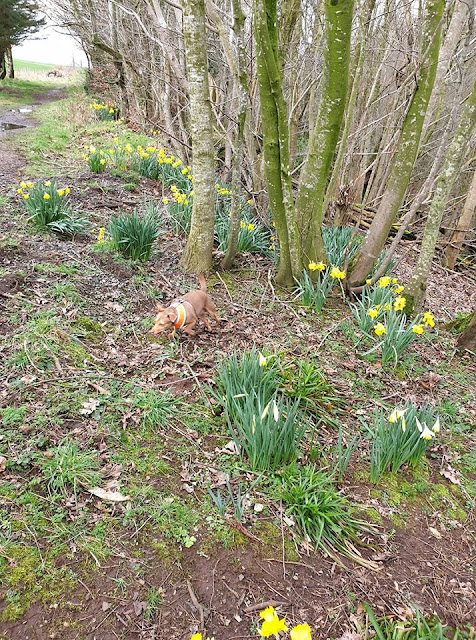 DD2 is staying with the in-laws for a few days. Baby Roo had a private appointment to get her tongue tie cut. At seven weeks old she is now back up to her birth weight and is still taking hours to feed so as they still do not have a referral through for an NHS appointment they decided this was the way to go. So after the appointment they came down to visit for a few hours. Will be back down on Sunday to see DD1 and the cousins but I will be at work.
Ziggy and I went and made some chocolate crispie cakes while she was here.

Nipped down to watch the three local ones while DD1 went to pick Bob up from gymnastics and SIL1 is on a different shift now. Spent the whole time I was there reading Mr Men stories. 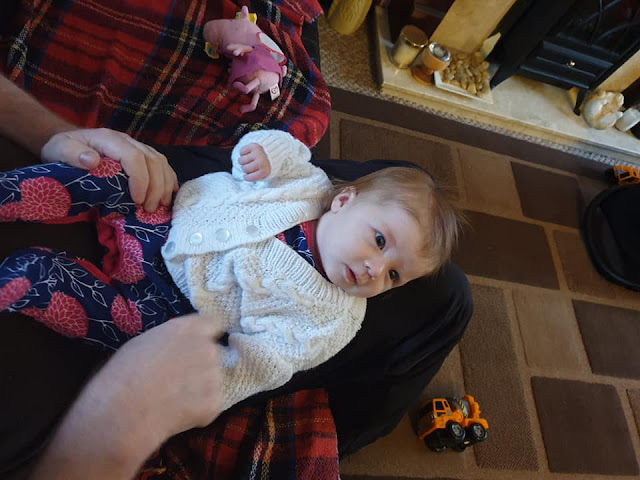 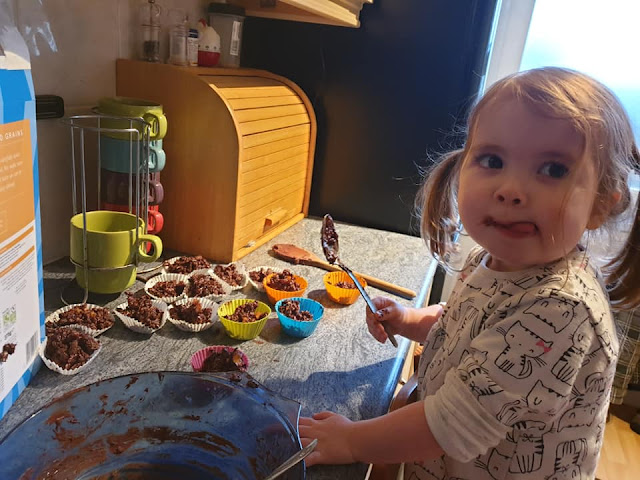 Our council have now introduced a six bin system for uplifting of rubbish. Personally feel to many people will find it confusing, irritating and it will alienate people from recycling. Getting the system in place must have cost a pretty penny both financially and it the footprint of making and delivering said bins. 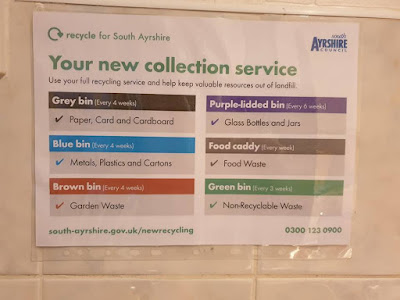 Total Mileage is now at 285.50, that is 44.22 miles this week. But not sure how good my stats are in comparison to other peoples but have done 35hrs 42 minutes of fat burning 4hrs 20 mins of  cardio and 24 minutes of peak according to my Fitbit. That was over the six days I have had it.