On holiday from work so a trip to the car boot, good grief when I use to go the place was stowed and there were hundreds of cars to walk round, could not have been any more than about twenty. Nothing worth having so walked the dog on the way home. Had some lunch, did some crochet stitches and a bit of knitting and then down the woods with the dog for a two hour walk. 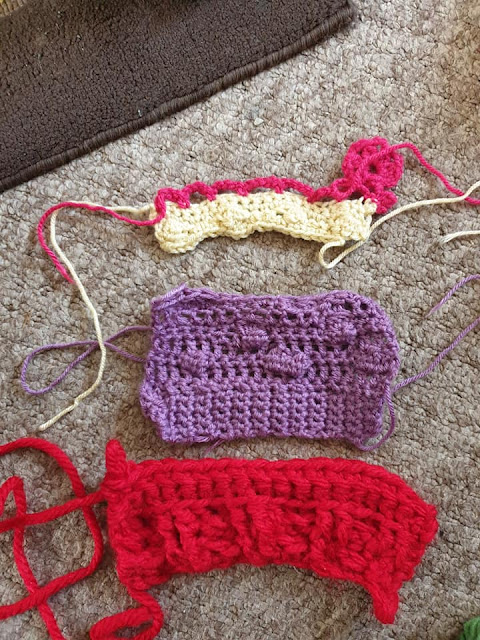 Dropped hubby and him and dog walked to friends  picked him back up when I was finished.
It was dry when we parked up but raining within ten minutes so we put on the waterproofs that were in the rucksack and did nearly two hours with the dog. She needed drying with the towel but we were ok. 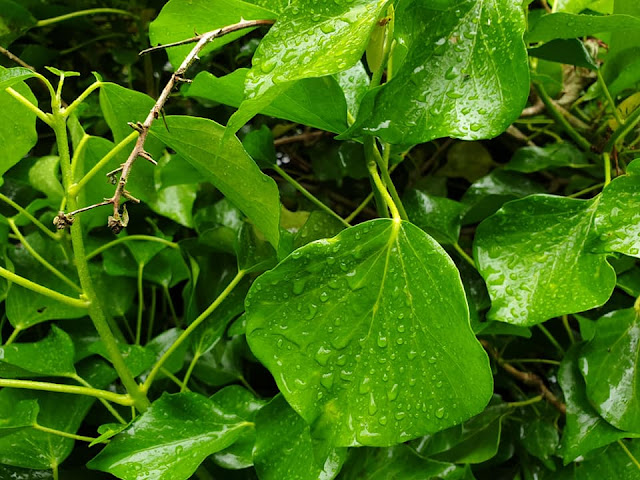 Some more knitting and a few more episodes of The Tunnel.

Yeeehhhh finished the blanket, not a lover of the bigger projects like this but this was a favour for a friend. Happy with the result and she says she likes it. I always worry when making things for other people but I did ask if she wanted normal or Elaine style, she picked the latter so Elaine style she got.

Dropped hubby off at friends and picked him back up after I had been for a walk myself. Need to get back into my 45 minute walk every day.

Friend came back and the two of them went off fishing. I had hoped while they were away to play on the wii but time I got round to it the batteries were dead. A nice evening listening to the radio and knitting,.

We decided in the afternoon to take a run to Troon to see the taxis that come from Glasgow for the annual day out to Troon, They bring lots of disadvantaged/special needs children who may have never been to the beach before. We take it for granted now but when my children were younger a day trip to the beach was a great day out as we lived else where then. A fish supper between the two of us, another walk on the beach when we could see the rain sweeping in and made it back to the car just before the heavens opened and the rain was torrential. A bit of shopping and home for just after 9pm.

I have done a post on Troon here if you want a look.

A dental appointment, need 1 filling replacing as an xray showed some decay below it, and a clean needed, so back end of August for that ( first available appointment)

We walked the dog just over three miles along the river and back. Dropped hubby at friends and went home, Did a pile of housework and did a bit of knitting.

Went down to DD1 to babysit as the twins were in their dance show and DD1 and SIL1 were away to watch them. Just Spud, Bob and I. We went and played in the park to help tire her out. Went back and tidied and hoovered DD1's save her coming back to do it.
Took a bag of items over for the Clean up Tarbolton woods fund raising table at the Scout sale this weekend.

When DD1 came back ran back into town to pick up hubby, he had said he would walk home but changed his mind, walked the dog again and back home for 10.30 pm and pretty much straight to bed. 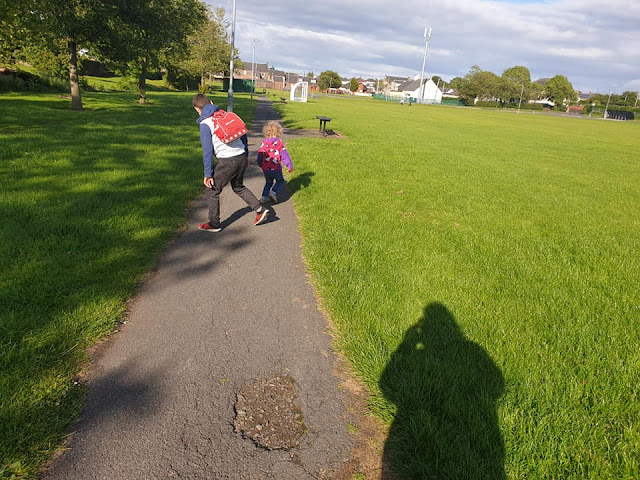 Some blogging and knitting in the morning. Food preparation in the afternoon, tonight's and tomorrows night tea  made as well as lunch for work for the weekend.
Down to watch the three horrors while DD1 picked up Bob from gymnastics. Went for a run round the park. We did have some tears and arguments from the twins as they are both tired from three nights of dancing and late to bed.

Hubby was away with friend most of the day, the two of them back here and then they went away fishing. 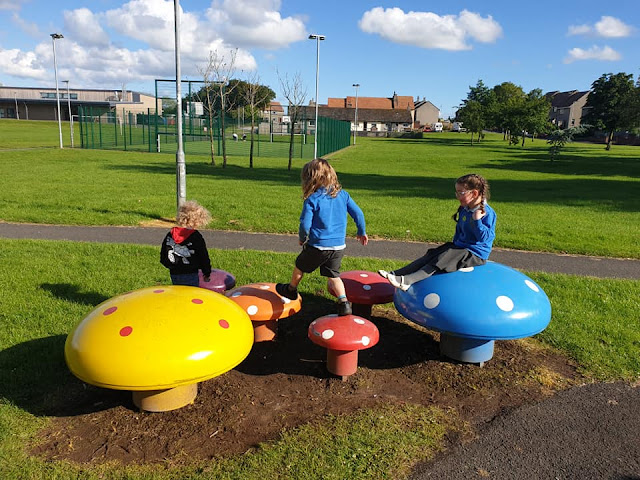 Made another matching set for SCBU. Back to work this weekend. 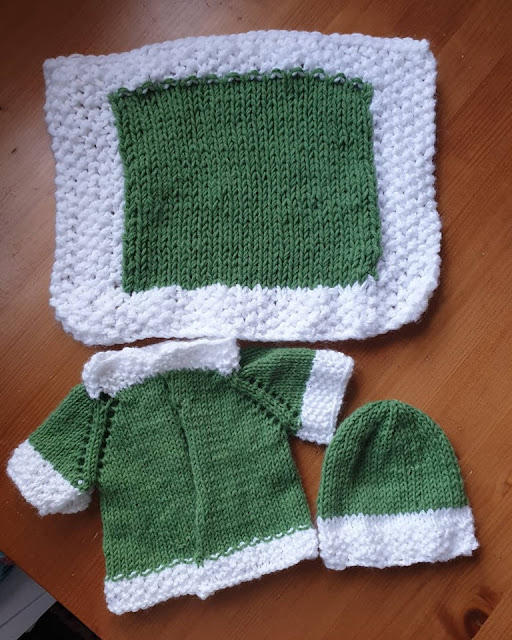 You are invited to the Inlinkz link party!
Click here to enter
Posted by fun as a gran at 07:13