Hubby had agreed to have Bob a while ago, as DD1 was going into the light switch on as the twins were suppose to be dancing as part of the entertainment. Sadly neither of them wanted to go up and dance.  Bob and I sat and watched Fantastic Mr Fox on Netflix while hubby got on with the job of running electricity to his shed. 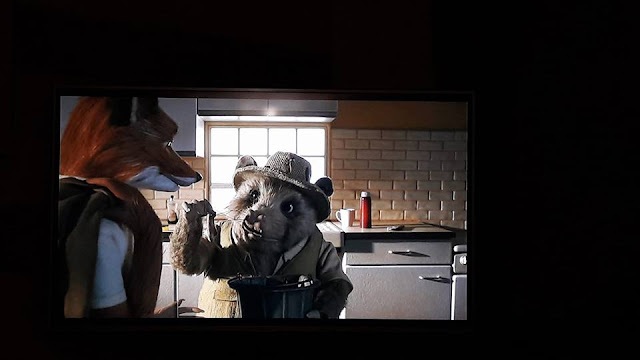 
Made some chicken fried rice for tea quick and easy after the gymnastics run. 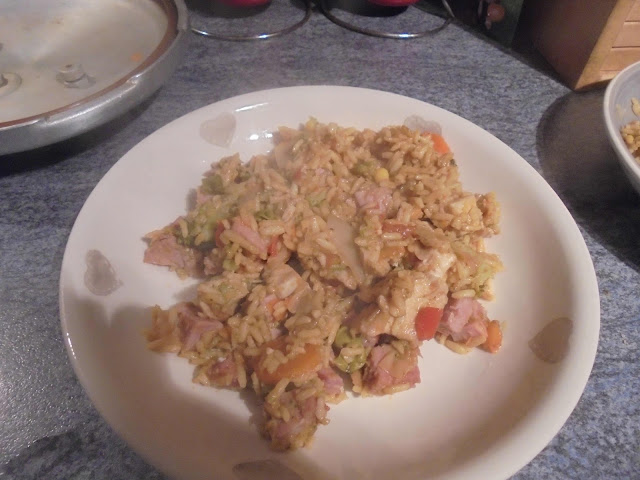 The twins turned four today, Minky got his black cake that he wanted and Dinky got her pink sparkly one. 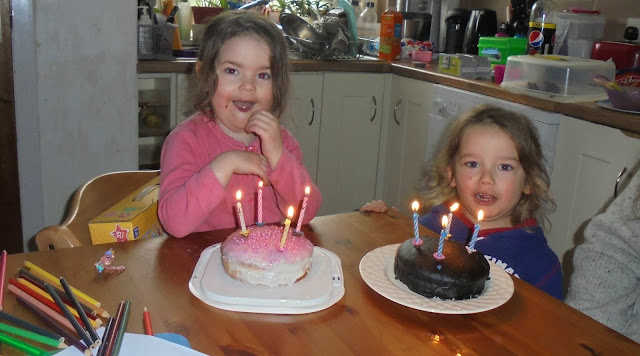 Manged to slowly bit by bit get some sewing done on my latest quilt. Have decided it is not long enough for a bed so going to add another row on the end to make it longer. The darker side is intended for the top. The extra row may take a while but the quilt is a present for Christmas so got a while to work on it. 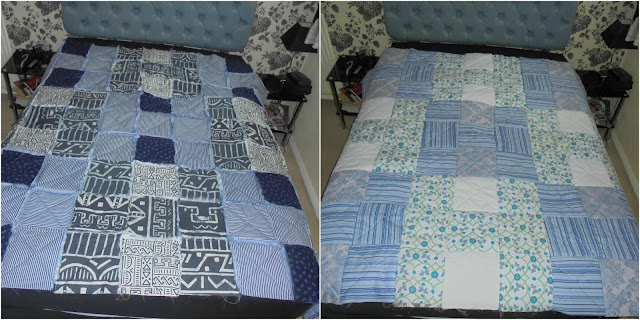 Off for my first session of physio. She diagnosed an impeached nerve and has given me some exercises to do, three times a day every day for the rest of my life. Takes less than a five minutes every day and this can be split up in 15 seconds sessions just to do as and when. To go back in two weeks for another session. 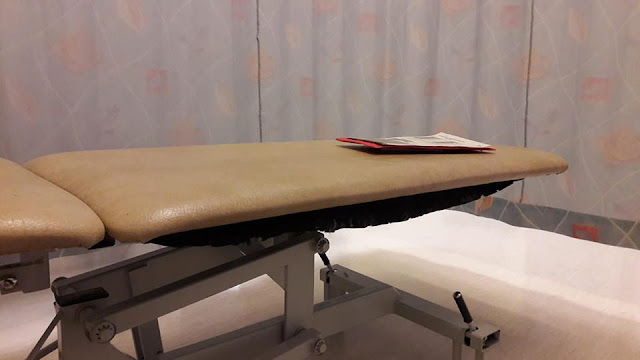 DD2 and Ziggy were suppose to be down at the weekend for a few days but could not make it, so they turned up last night instead for a few days. She was putting her baba in the chair ready to be fed.

Not sure if it was related to yesterdays physio but my arm was sorer than it has been for a week. Far to painful to move again.

I had a phone call during the week to say I had won a competition to take a child along to "meet and help Santa". So I put Minky's name forward and today I took him along. . The meet was a bit lacking to say the least and there was no helping, it felt like it was rushed and Santa was in a hurry to get away.  But he got a present of paw patrol goodies and a bag of sweeties so he was happy with the outcome. We all went but it was cold and miserable so we did not hang around long afterwards, though Dinky was happy she got to meet Paw Patrol after they came off the stage. 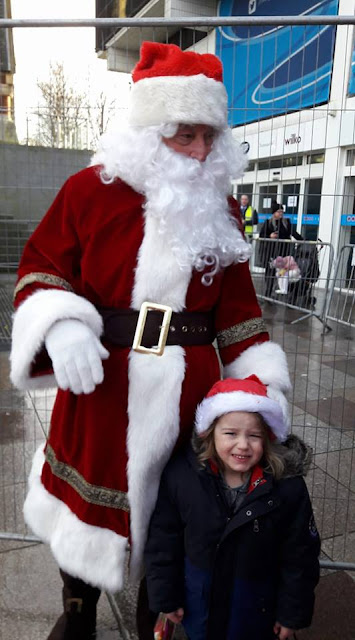