Well up until this week I was living relatively normally but carefully but this week has been a shocker and it has really hit home with this lock down etc. Been out with the dog every day this week, she loves the woods, and we never meet any one down there.

Apart from Tuesday, hubby went without me,  have been out with the dog locally and clocking up the miles on my exercise bike as well.  Added thirty eight miles to this weeks total.

A friend of mine who is a key worker has made a very very difficult decision to send her two children hundreds of miles away to stay with her sister. She has been put on twelve hour shifts and adding travel time will be away for approx fifteen hours a day, meaning she will not see them on her working days and decided this saved her babysitting hassles. I know the cover is there but only 9-3 and that does not work for her either. This is the impact it is having on people, and I am sure she will not be the only one in the country.

Hubby wanted to buy a bag of post mix to sort the front gates so while we were there we decided to walk the dog at the beach park. On a normal day you get ten or twelve cars in the car park, the car park was jam packed and a bit more besides. There were hundreds. We decided to give the park a wide berth and walked round the edge and up over the high bits instead of the beach. The first half mile of the beach was heaving with people. This for me was the thing that hit home. Now of course they are preparing Conference centres capable of holding 4000 beds so still expecting it to get worse before better.

This is my Mother's Day present form DD2. A very useful gift indeed. 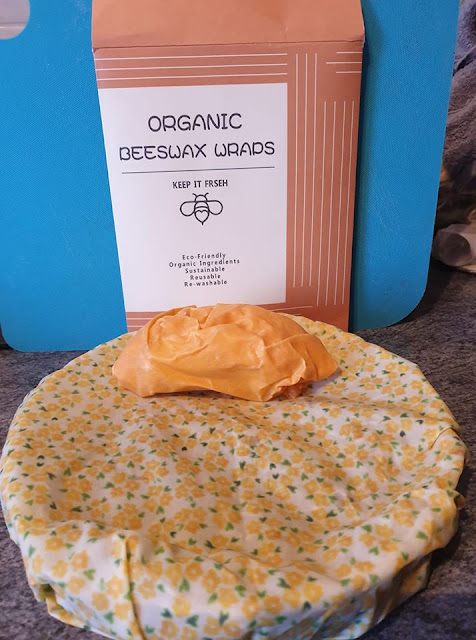 The village have set up a local group to help each other out if we can. Every door got a leaflet with the name of two people in the street to contact if you need help. Community pulling together nicely. 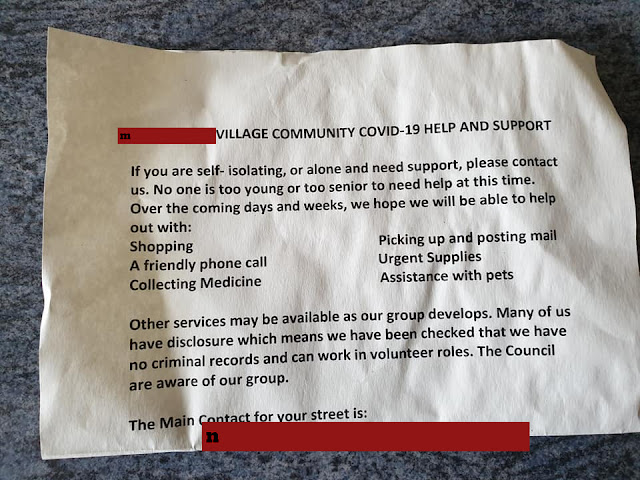 A walk down the woods with dog and hubby. Just over two hours and never saw another person.

I have volunteered to make soup. Our council is only currently offering a packed lunch to local school children if they walk to the school and pick it up. The idea of the soup is for us to go along and hand them put to the children that pick up  a lunch but need permission from the school to do this. Made two pots for the cause. They have funding from the community council and are supplying us with the ingredients, and I have plenty of time on my hands. 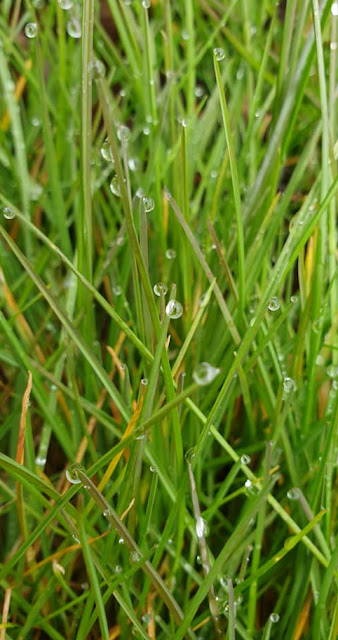 Pay day therefore shopping day. I got bits and pieces for DD1 while I was out. Still finding it frustrating to not be able to get main meals, no mince, no chicken, they did have big chunks of meat and steak and other expensive pieces that are beyond my budget. I always cook from scratch but had to resort to ready made things like chicken gougons, sausages and such like, not my idea of main meals but beggars cant be choosers.  Went and got my cheap shopping as well. Sadly due to it being run by volunteers they have quite rightly  decided to close the shop temporarily.They will still be doing food parcels but through the office for people who still need their help. Right now I am fine but who knows in a few weeks. Hopefully apart from bread we should be fine for a fortnight or so and I hopefully can get bread locally. The less time I spend outside the less chance I have of catching it.

Tried to get hubby's prescription while I was out but the chemist is shutting at lunch time now so they were not open. I could not be bothered waiting forty five minutes until they opened again. I had already trawled four shops and spent over three hours to get what was on mine and my daughter's list.

Bumped into my unofficial DD4, not seen her in months as she works different shifts than me. Normally when we meet we have a hug, but no hug today.

I got the grandchildren to paint me rainbows for my windows. 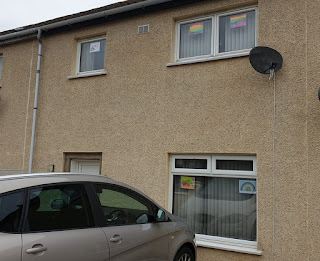 Two more pots of soup were made this morning, cooled bagged and frozen ready to go to the woman round the corner who has room in her freezer.

Decided earlier this week to start finishing off some of the crafts I had previously started but never got round to finishing and will knit some baby item in between.

This one was being used at work in between shifts, but having had no in between shifts for over six months now then it has not been touched. But finished it off now and it looks really nice. 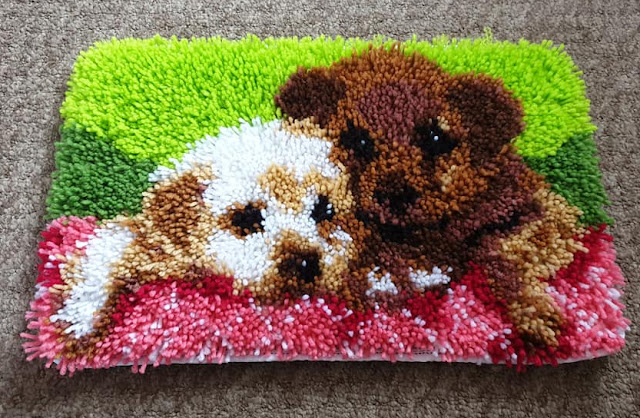 Took the frozen soup round for storage. Made us a pot of spicy tomato and red pepper for us and used the stewing steak I had got hold of, popped it in the slow cooker with onions and diet coke and defrosted some pastry out the freezer and made a steak pie. It was delicious with the meat melt in your mouth soft and a beautiful flavour. Split the meat into two and will use the rest on Sunday. 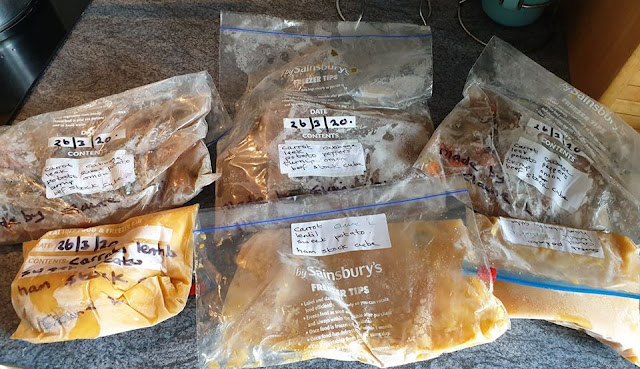 Had to pick hubbys prescription up as he had run out of one of them. Tried to get a loaf but
many shops had long queues outside them with a one in one out policy as they are limiting the numbers that can be in at a time. One did not have any queued outside but there was only one check out on with a queue of about eight  trolleys in front of me. So I popped the bread on a shelf and left, no patience for waiting , the longer out the bigger risk.Walked the dog round an empty field on the way home.

Sharing some love. The recipient knows it is coming but does not know what it is. Will post it on Monday, and maybe you will find out next week what it is. 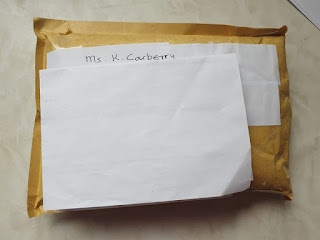 Today was a weird day at work but the goal posts and rules keep getting adapted so tomorrow may well be a totally different day then today was.


We watched The Lost Room is a 2006 science fiction television miniseries that aired on the Sci Fi Channel in the United States. The series revolves around the titular room and some of the everyday items from that room which possess unusual powers. The show's protagonist, Joe Miller, is searching for these objects to rescue his daughter, Anna, who has disappeared inside the Room. Which I found enjoyable.


You are invited to the Inlinkz link party!
Click here to enter
Posted by fun as a gran at 16:06