An update on my vegetable growing.

I was despairing a few weeks back that the garden did not seem to be coming to much and I thought all my efforts were going to have come to nothing. But things seem to be coming on in leaps and bounds and I feel a lot more hopeful.

The sweetcorn is starting to grow, not overly large yet, about leek size but plenty of growing season left. 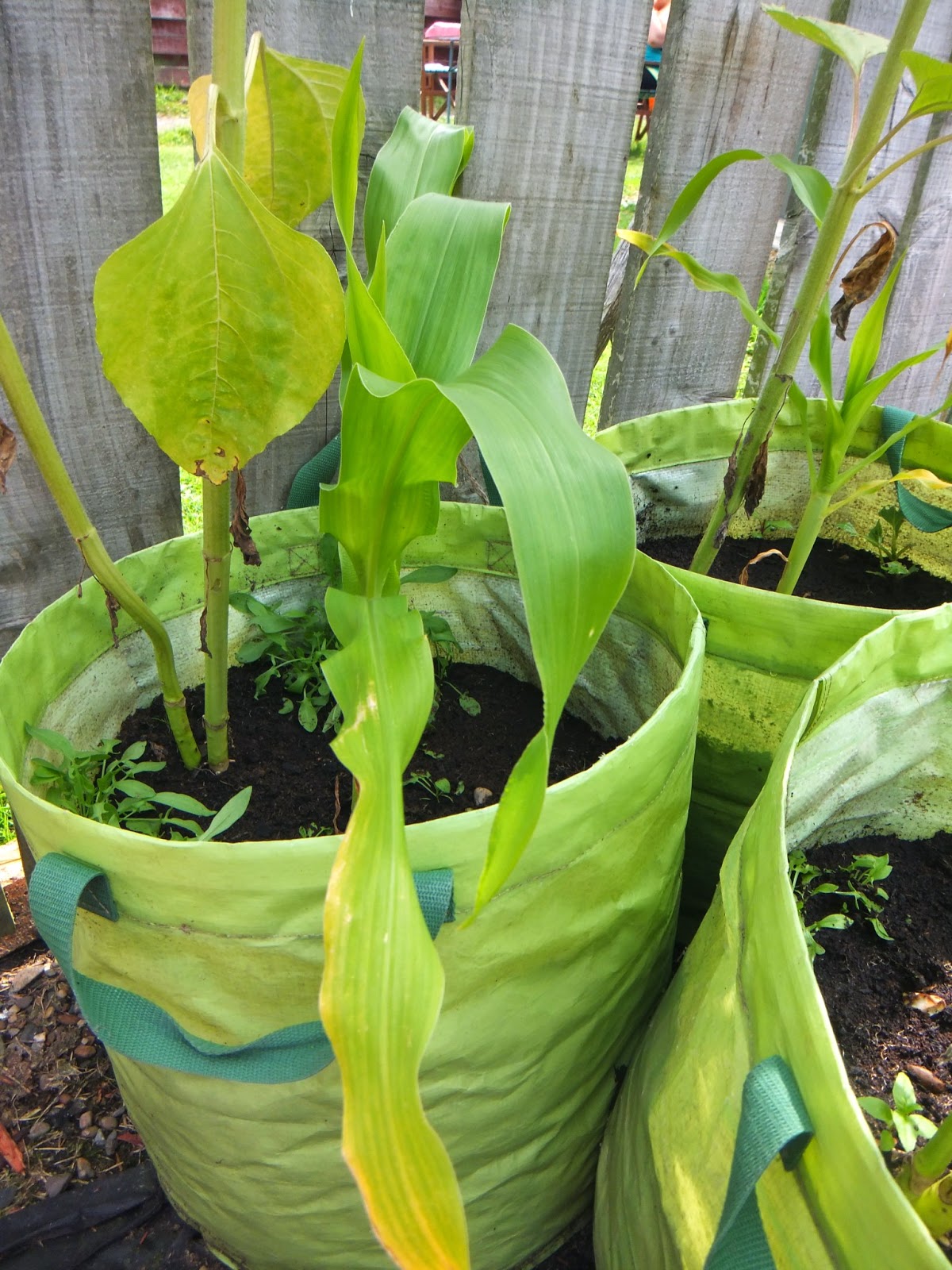 The potatoes have grown well, 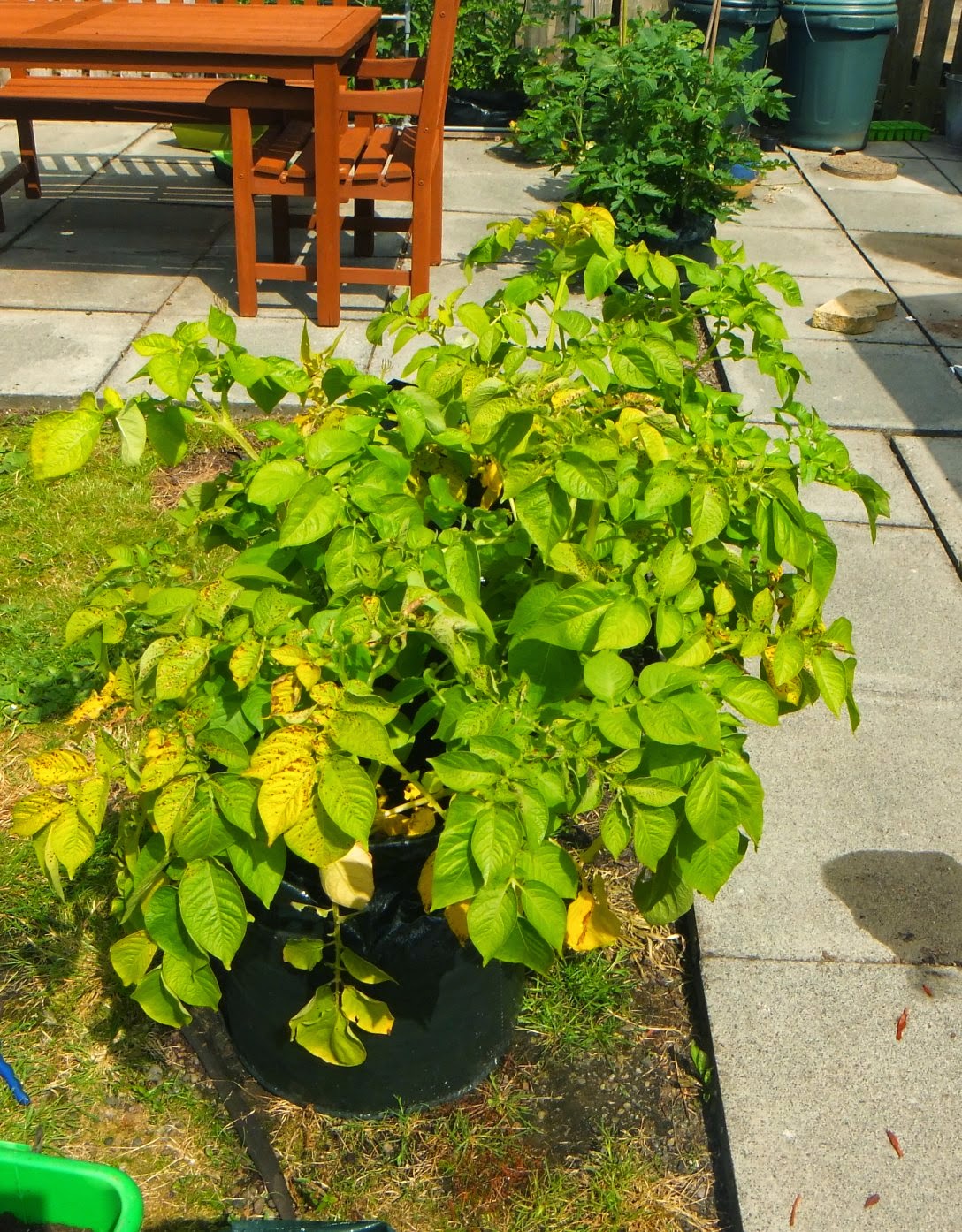 so I tipped out one bag of them 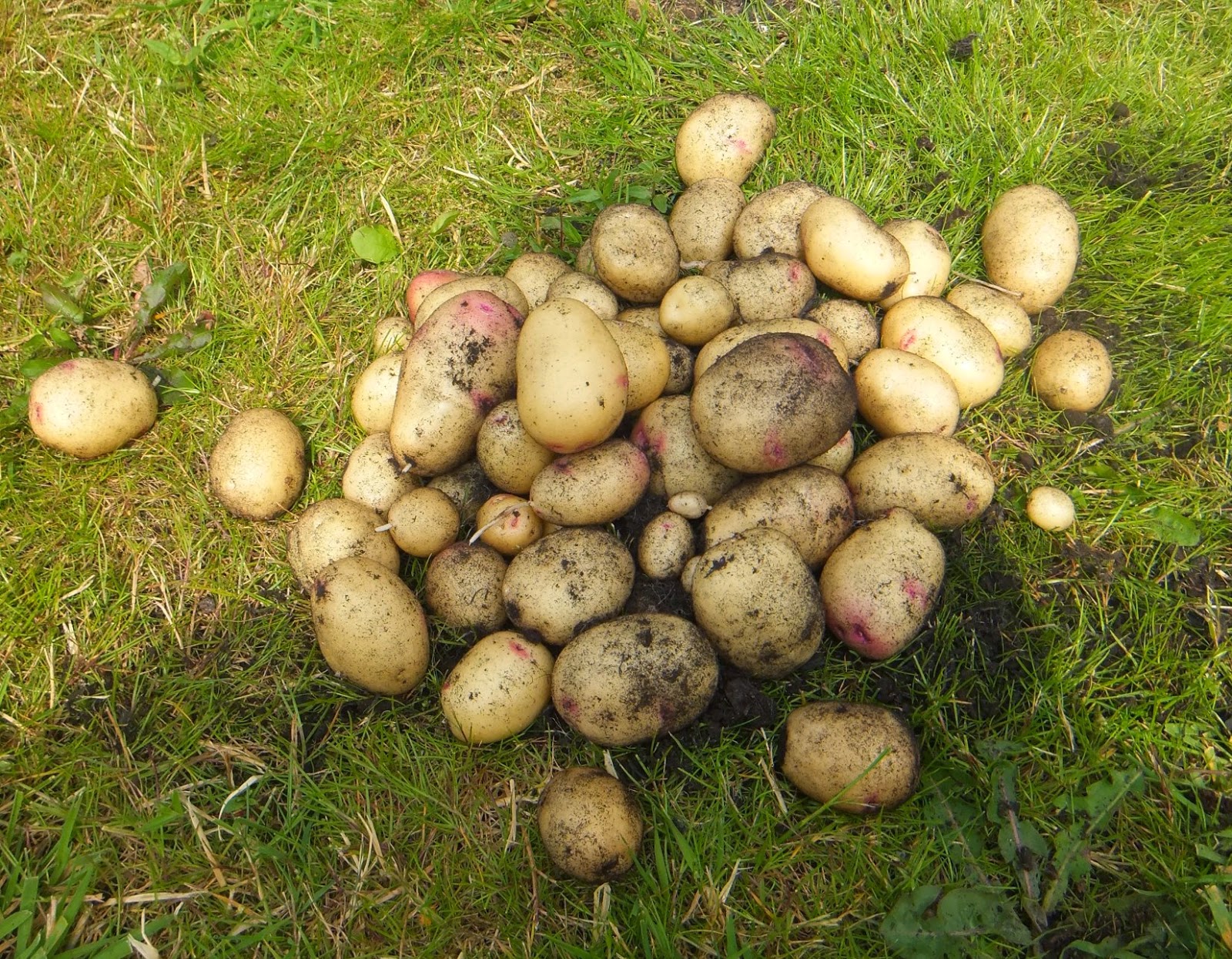 and we got just over 5lb, not a huge amount but a few nights tea, very nice they were as well. 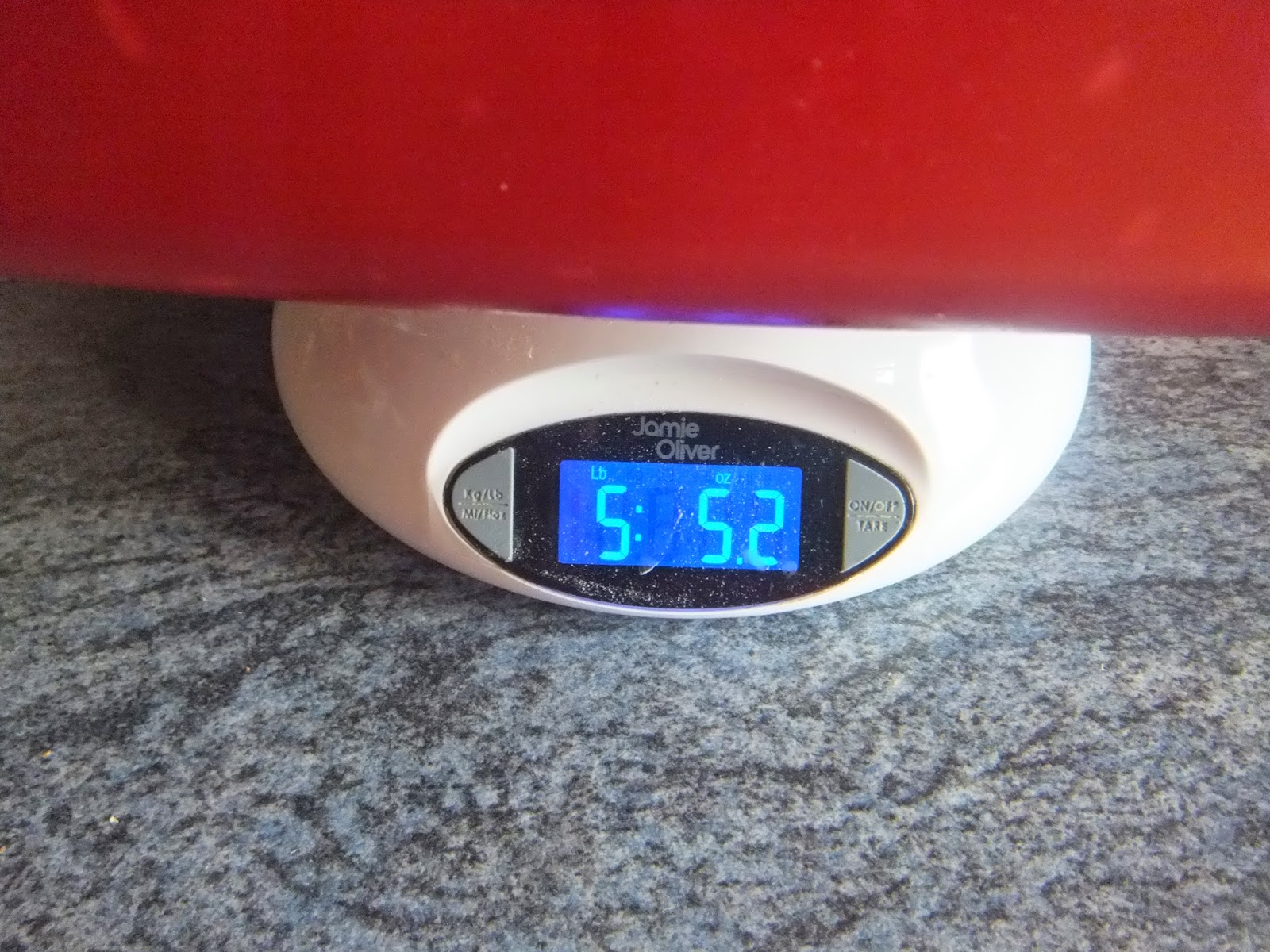 We have tomatoes in the greenhouse 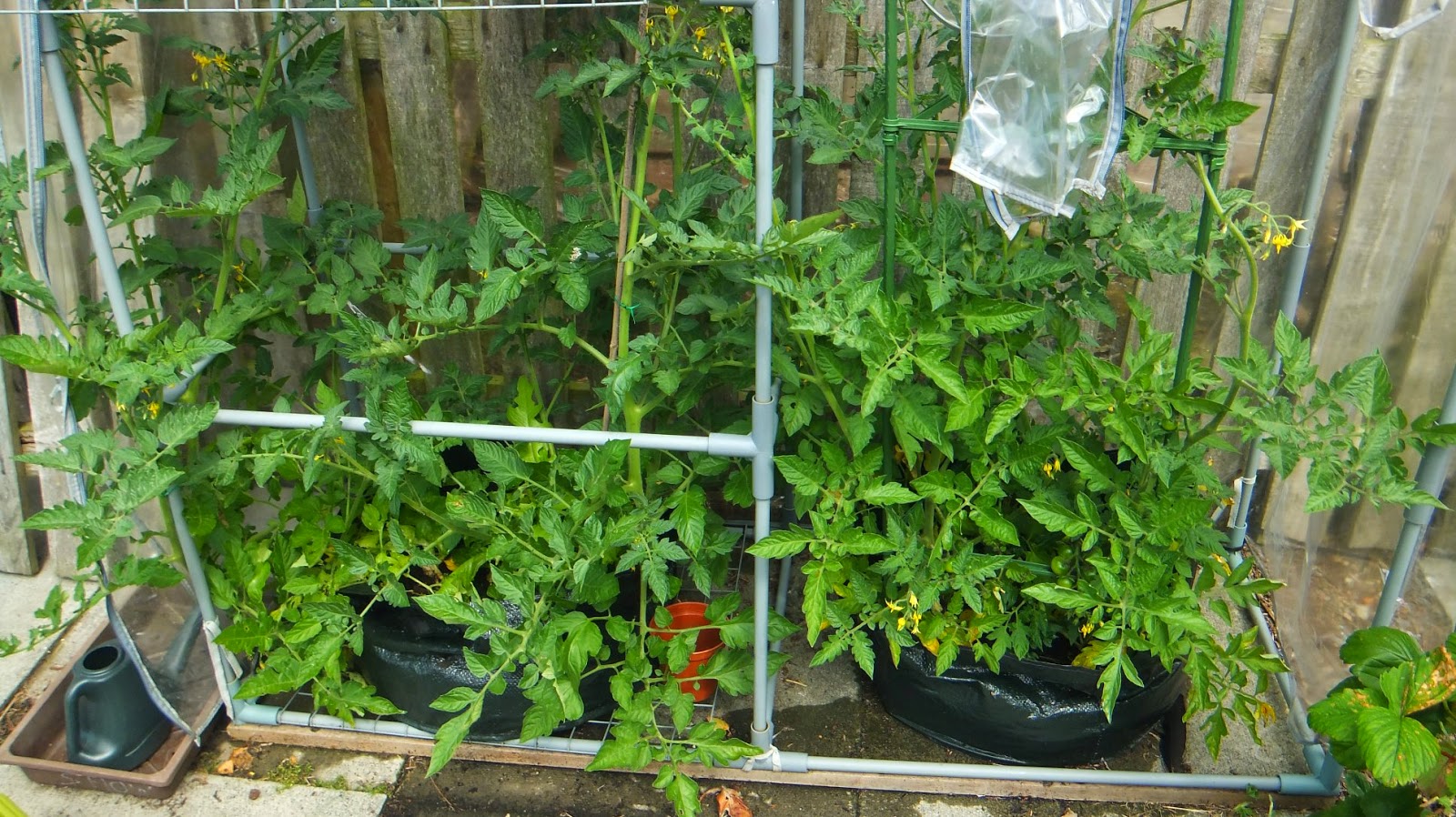 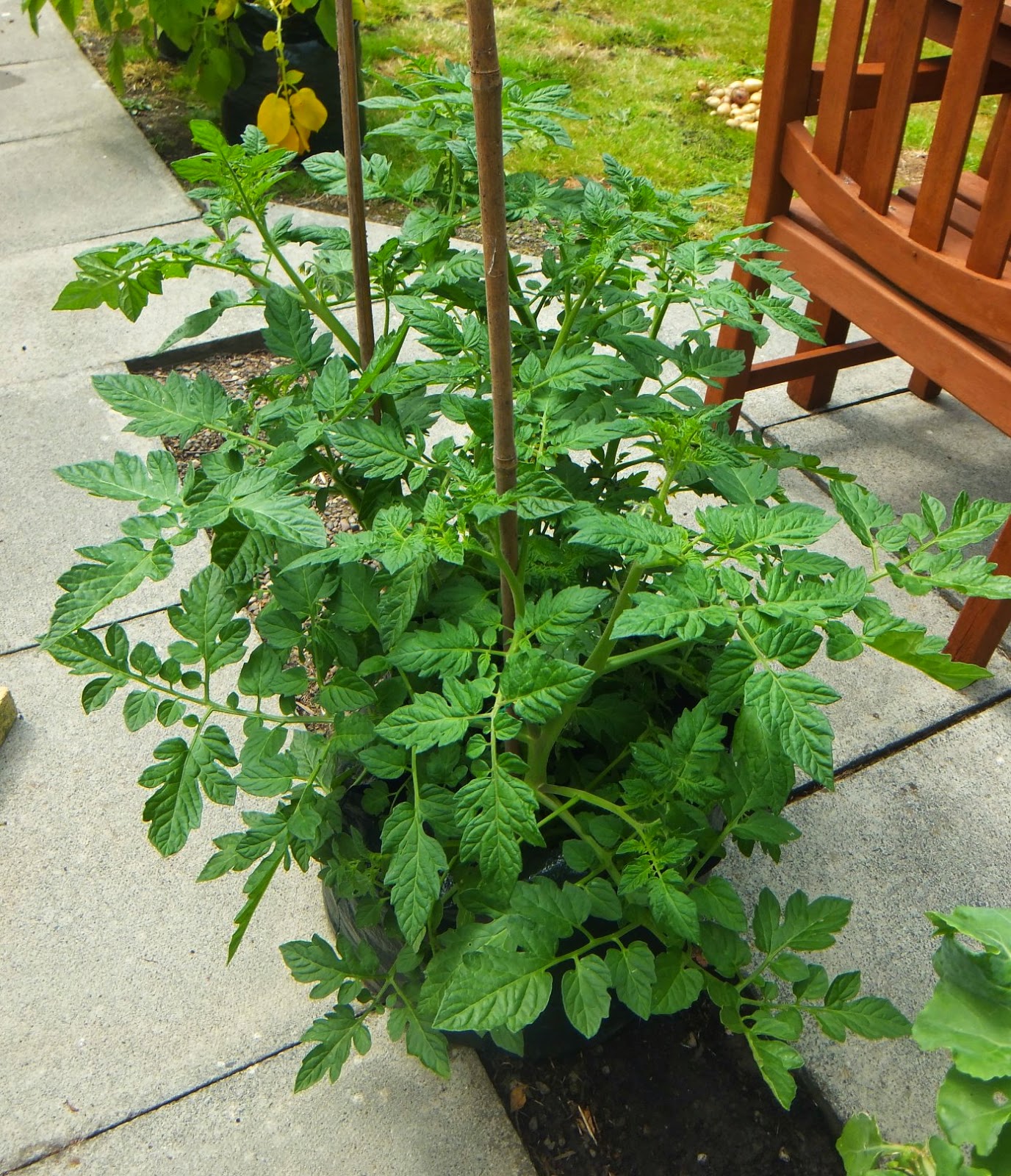 and there are plenty appearing on all of the plants 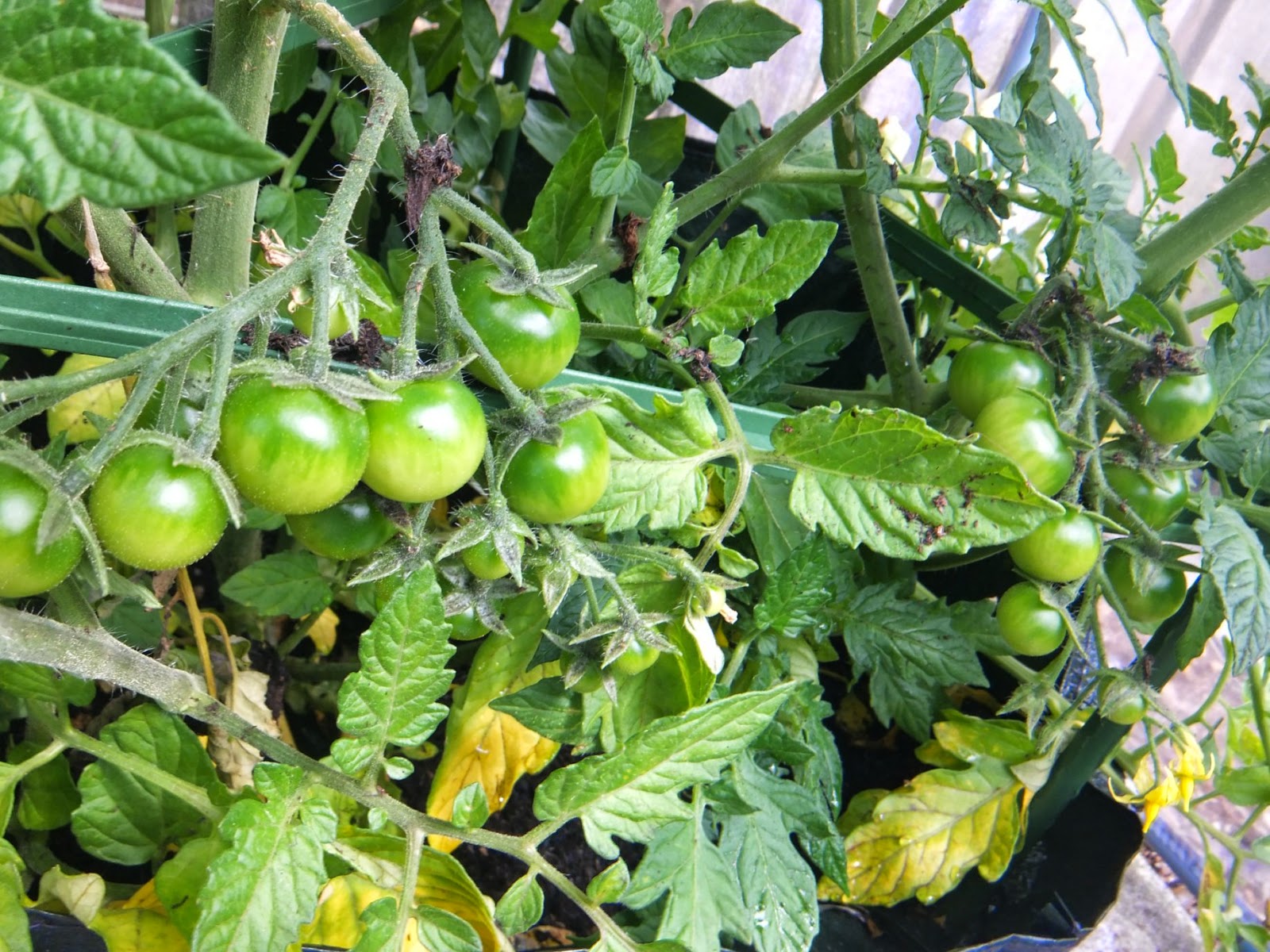 The herbs are coming along nicely, and we have been using these in cooking

I potted the runner beans into larger pots, 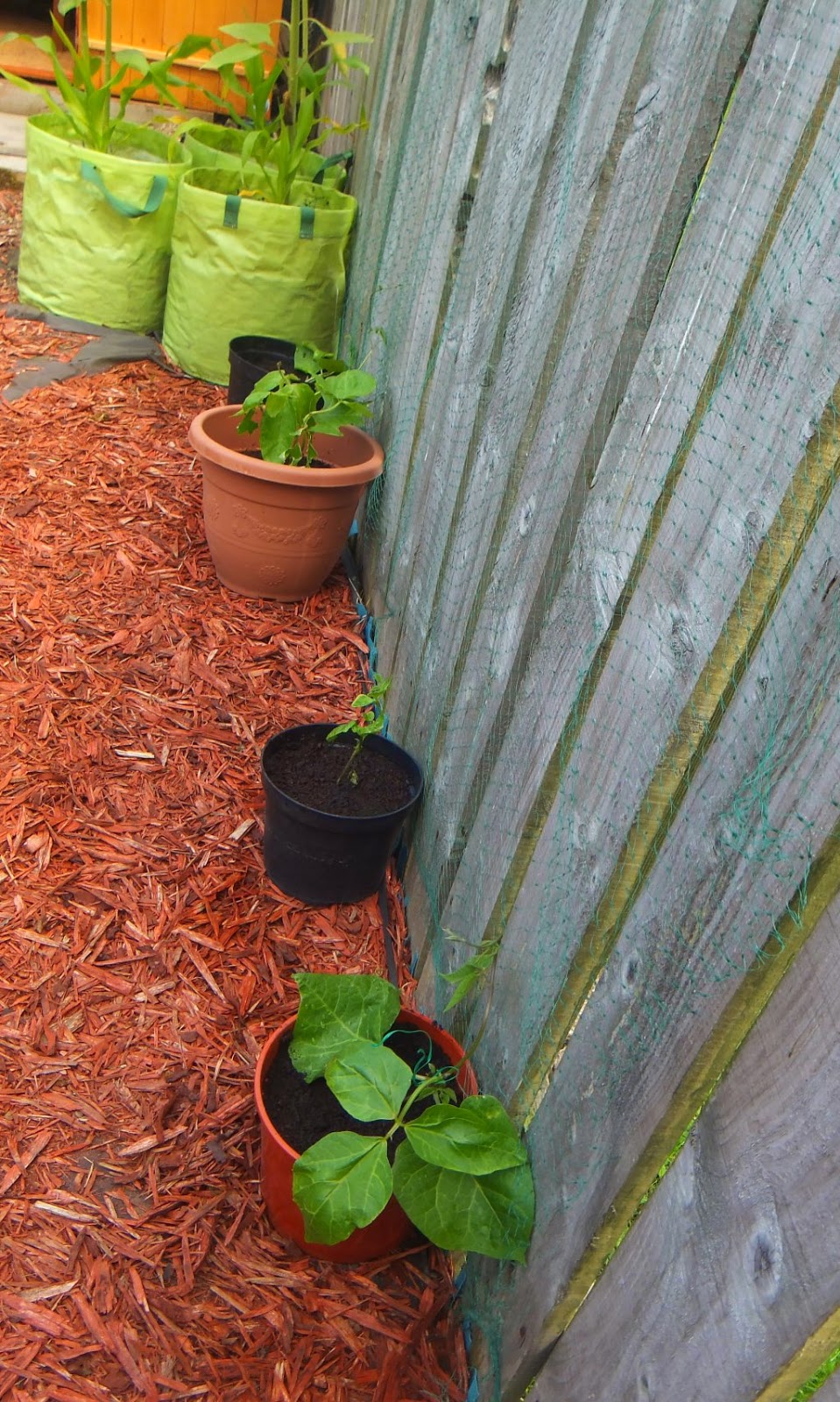 stapled some netting to the fence and have placed them where they can climb up. 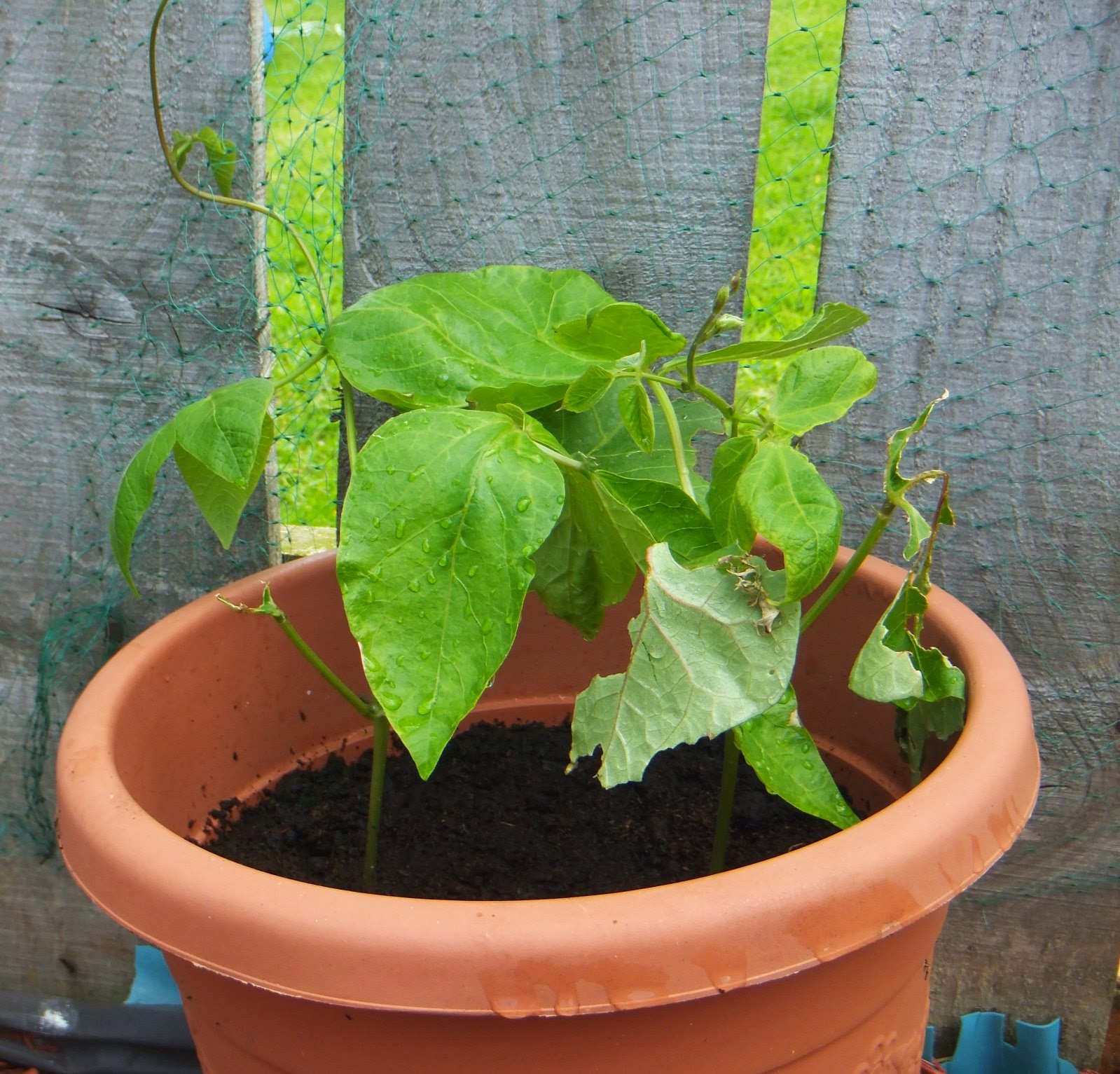 I thinned out the peppermint mint 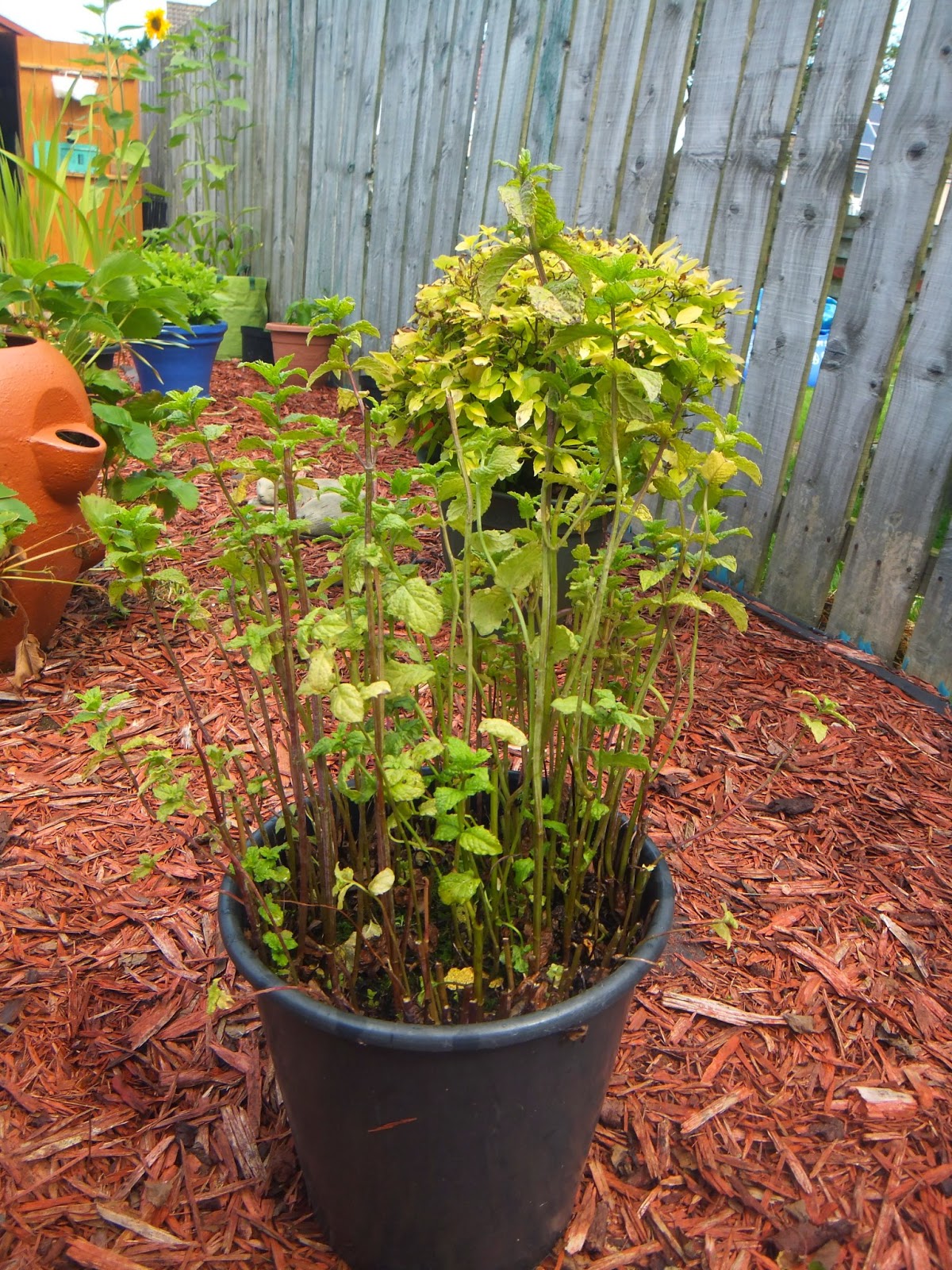 and the spearmint both of which seemed to be dying off 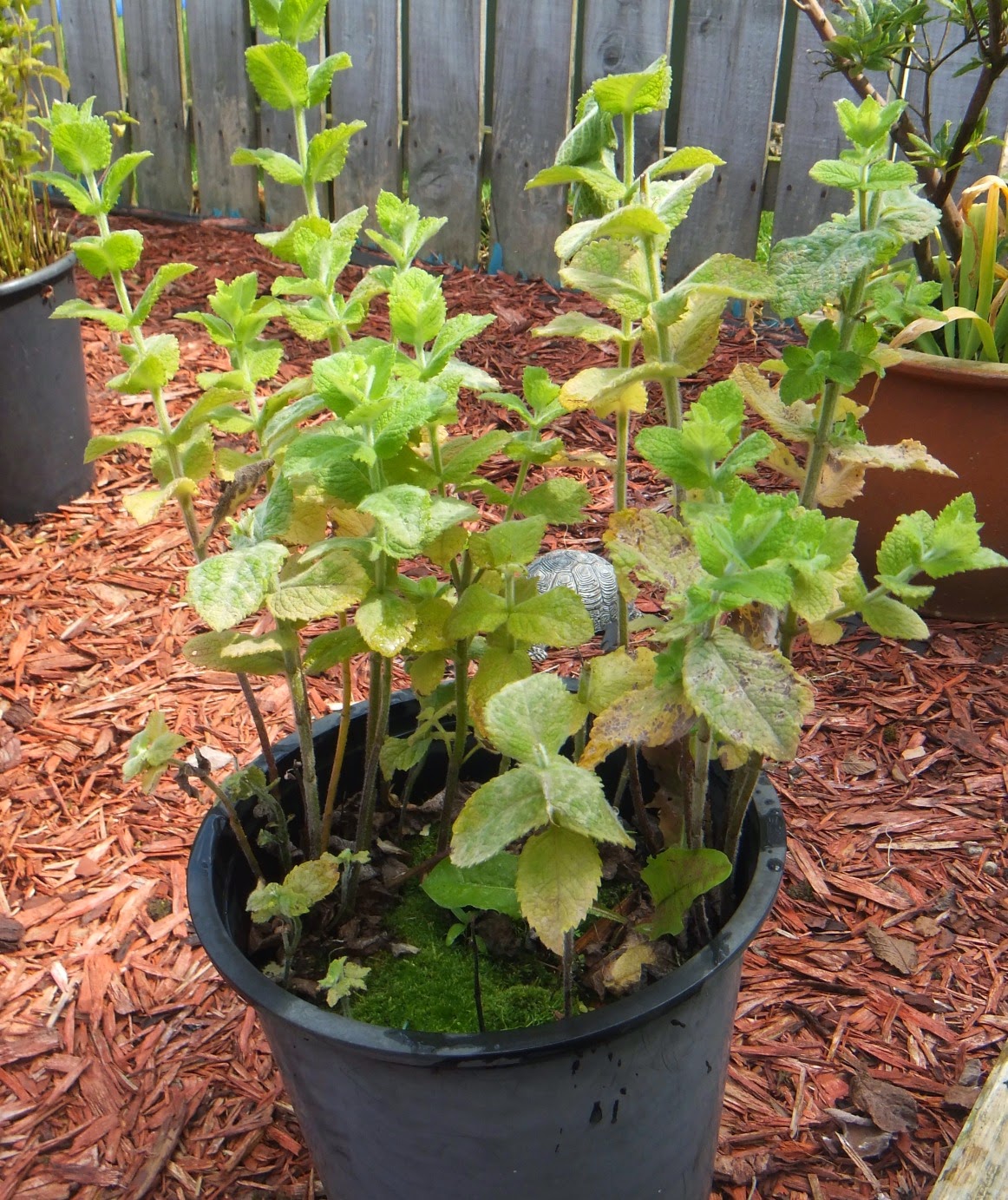 We have various pots of strawberries which have been producing fruit for a few weeks, now and get picked and eaten straight away, be that by OH, daughter or granddaughter, they don't really get into the house. 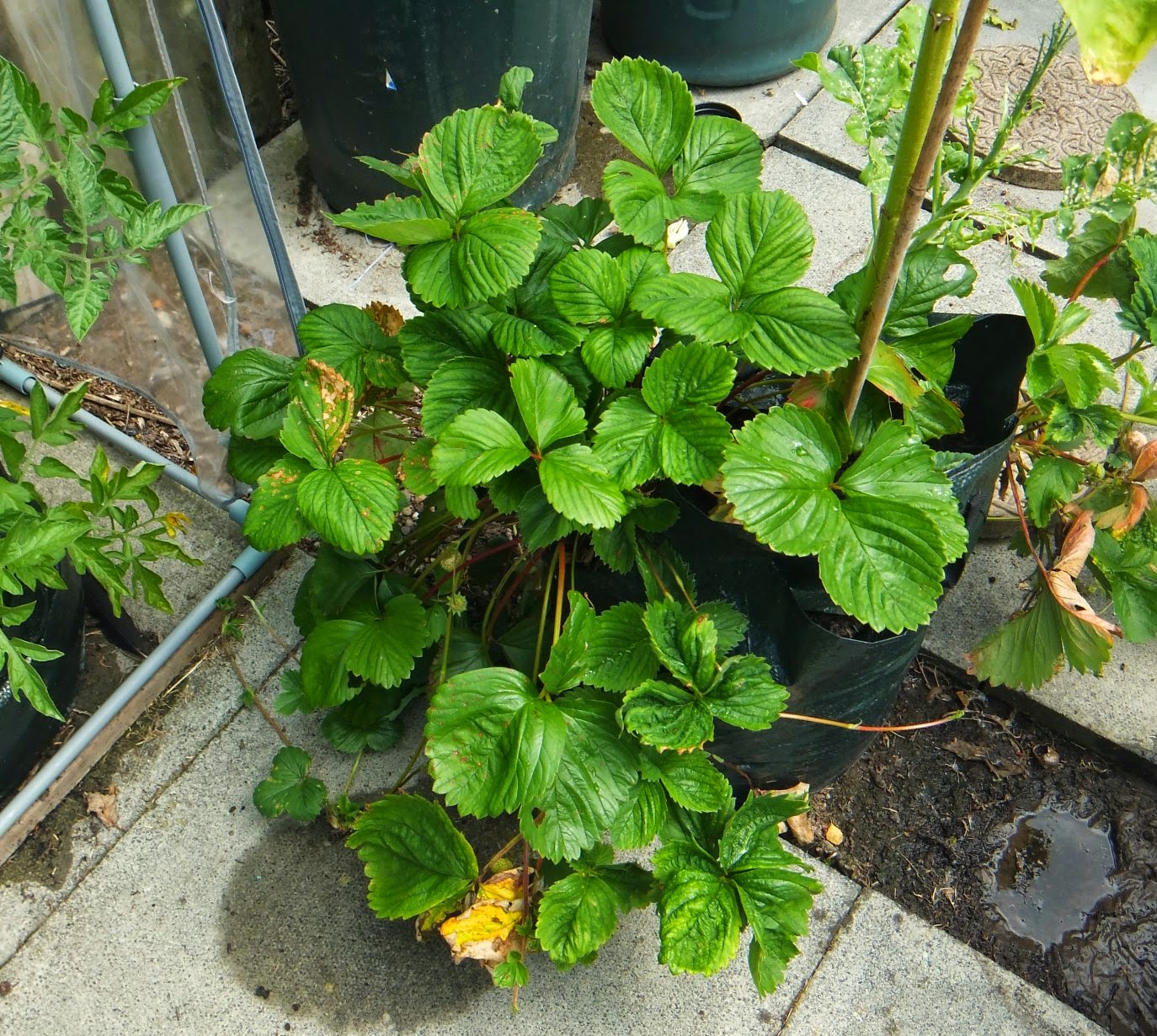 Finally I have topped up the second lot of potatoes, these were from a few I found in the cupboard that had sprouted so I decided I may as well plant them. 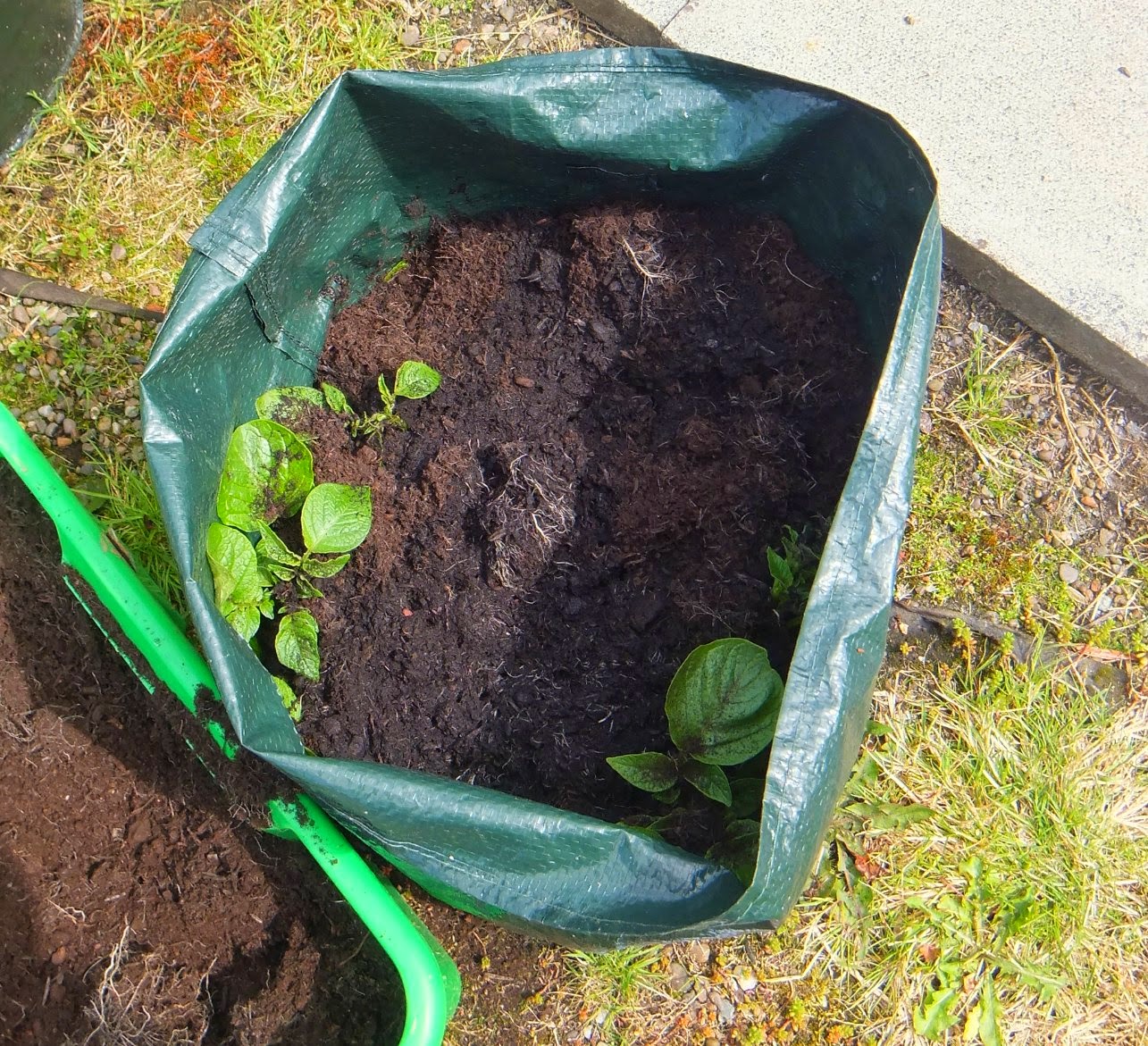 The broccoli has been devastated by the caterpillars, some of which we have brought in and watched them pupate. The radishes so far don't seem to be doing a great deal. The carrots have also come to nothing.

So as you can see not had a huge harvest yet, but it is early days and we will see what else produces edible fruit and veg.


You can see our starting post here  which is about saving money by growing your own.
Posted by fun as a gran at 11:24