My first geocaching event will be a Flash Mob

We have been geocaching for nearly a year now and in that time we have attended various organised events including the odd flash mob. Well we have decided to take it one step further and organise our own Flash Mob. A flash mob for those that dont know  is "a group of people who assemble suddenly in a public place, perform an unusual and seemingly pointless act for a brief time, before quickly dispersing. They are often used for the purposes of entertainment, satire or artistic expression".

We went to Stirling Castle the other week to see The Great Tapestry of Scotland. and thoroughly enjoyed it. They have added an extra date to the original schedule and it is now coming right here to my home town.

So by way of celebration I have decided to have a flash mob. All of the Tapestries depicts various things Scottish and one of them shows Irn Bru and Tunnocks tea cakes, amongst other things. 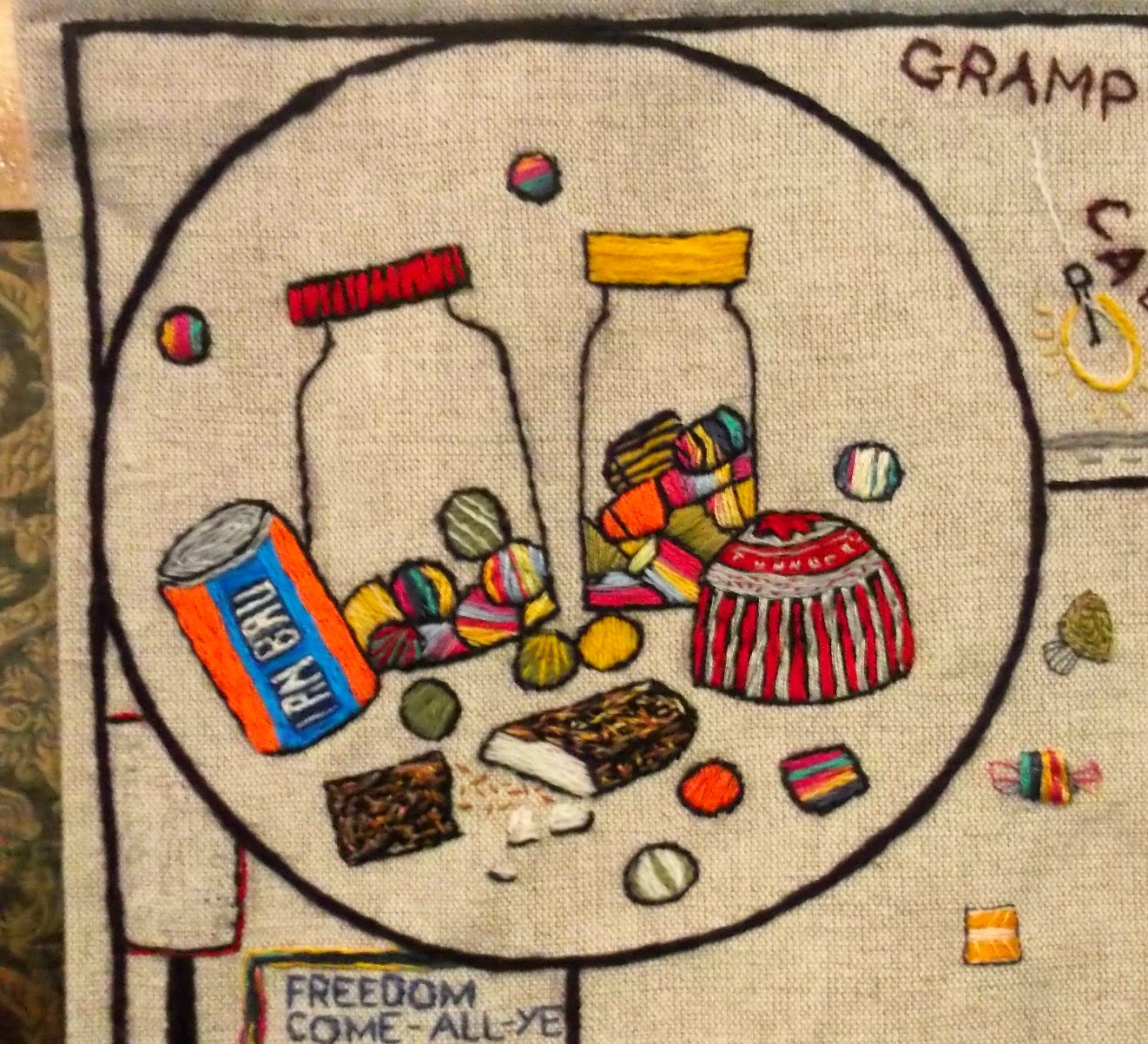 So my flash mob will be a "picnic" with your other national drink and a wee tea cake.

So if you are in Ayr on the 11th April at 3pm feel free and meet up with us in the boat vennel just across from the town hall.

You can read about my event on the geocaching web page. here.