Last week I was fortunate enough to get a new window in my living room. BUT all was not as well as I had expected. My new windows and doors were fitted by a local reputable company. Measured up by a qualified surveyor who tells us ( as did the salesman) that they make the windows the same size as what we have, that they are made to fit the hole not the hole to fit an off the peg window.

So when it was a over last week and the fitter left we went to put our blind back up. We were really really annoyed to find that the blinds did not fit. Not only was the inside width marginally smaller so that the actually fitting rail did not fit but they had also made the height shorter than it had been so my blinds would now sit on the window sill even if the width had been ok.

Now had it been a Venetian blind we could have trimmed the slats by equal amounts both sides, but as a louvre blinds fitting has moving parts at both ends it was impossible to shorten it to make it fit.

So we went and bought a bottle of pink stuff to paint onto the window so you could not see through the window into our living room while we decided what to do about the situation.

So firstly DH had to drill a hole in the new wooden surround that had been fitted to allow the fitting rail to be fitted back in place. Once that was done we put the slats back up. These just would not open and close correctly or sit neatly on the windowsill. So I knew I had to shorten them, it was just a matter of how. 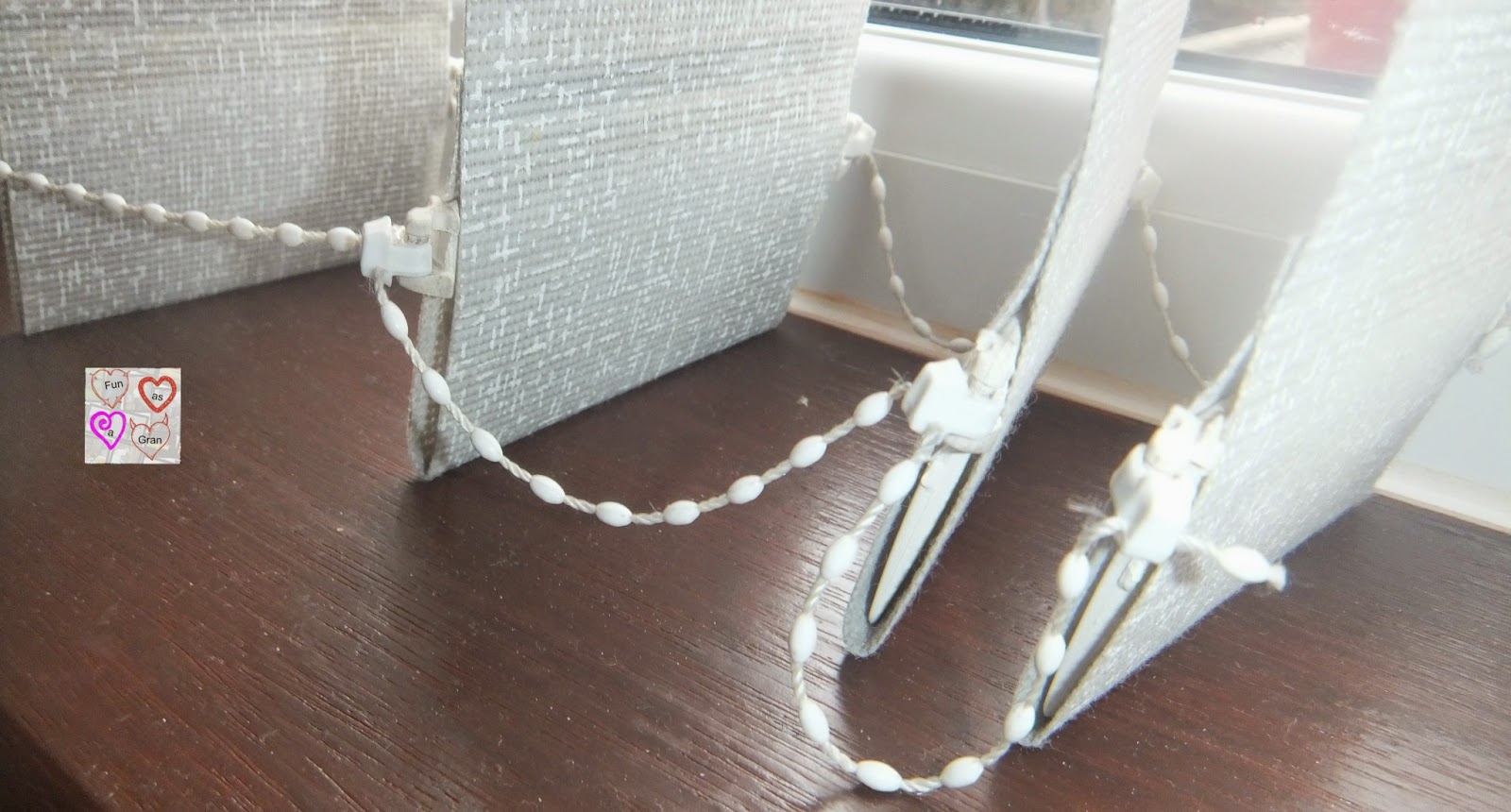 I had a good luck at the way the blinds were made. They only needed shortening by less than a quarter of an inch. Due to the way they are made at the bottom the bottom was not a viable way to shorten them so that just left the top.

On closer inspection the top was held together by a row of glue on each of the surfaces. 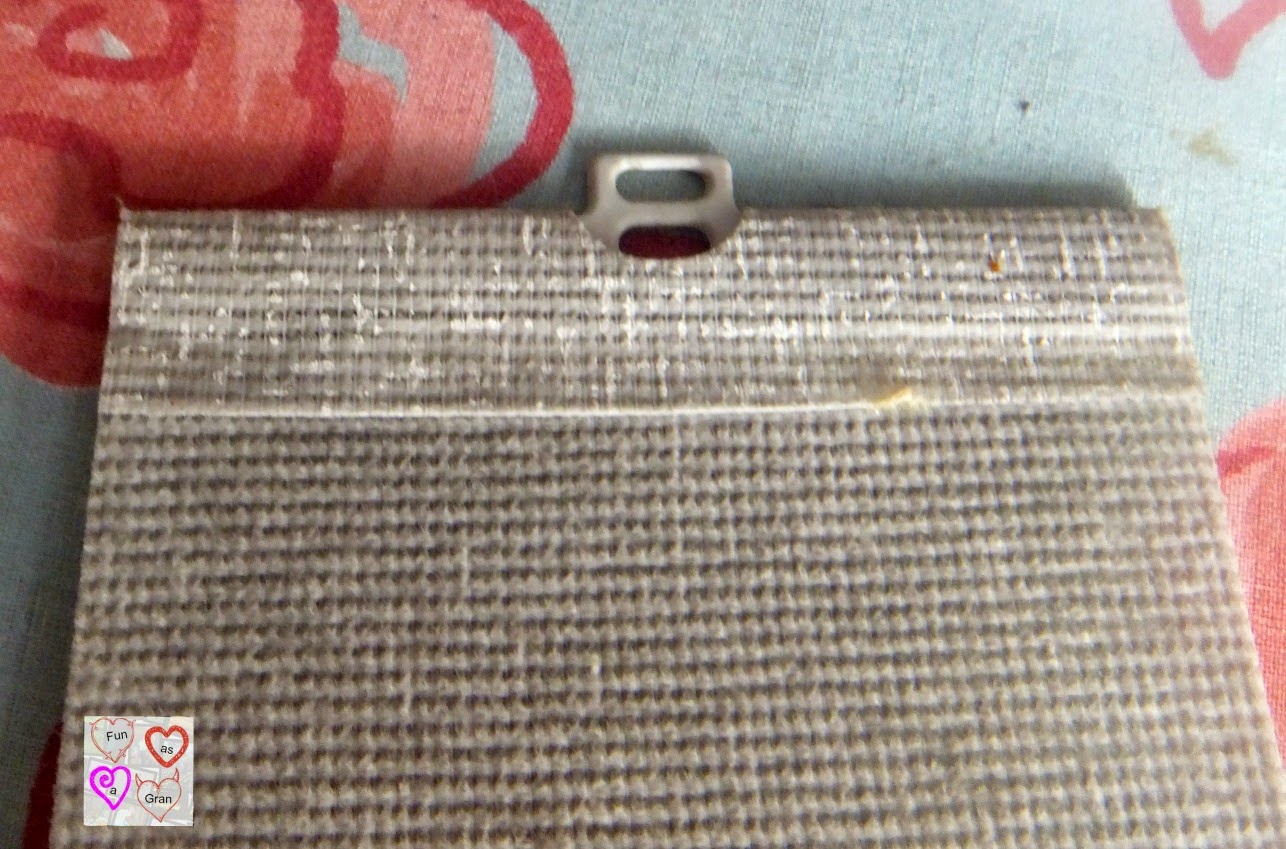 So using an iron I heated the glue enough to be able to pull the two ends apart. This allowed the fitting in the top of the slat to be removed. I then cut the hole to make it longer 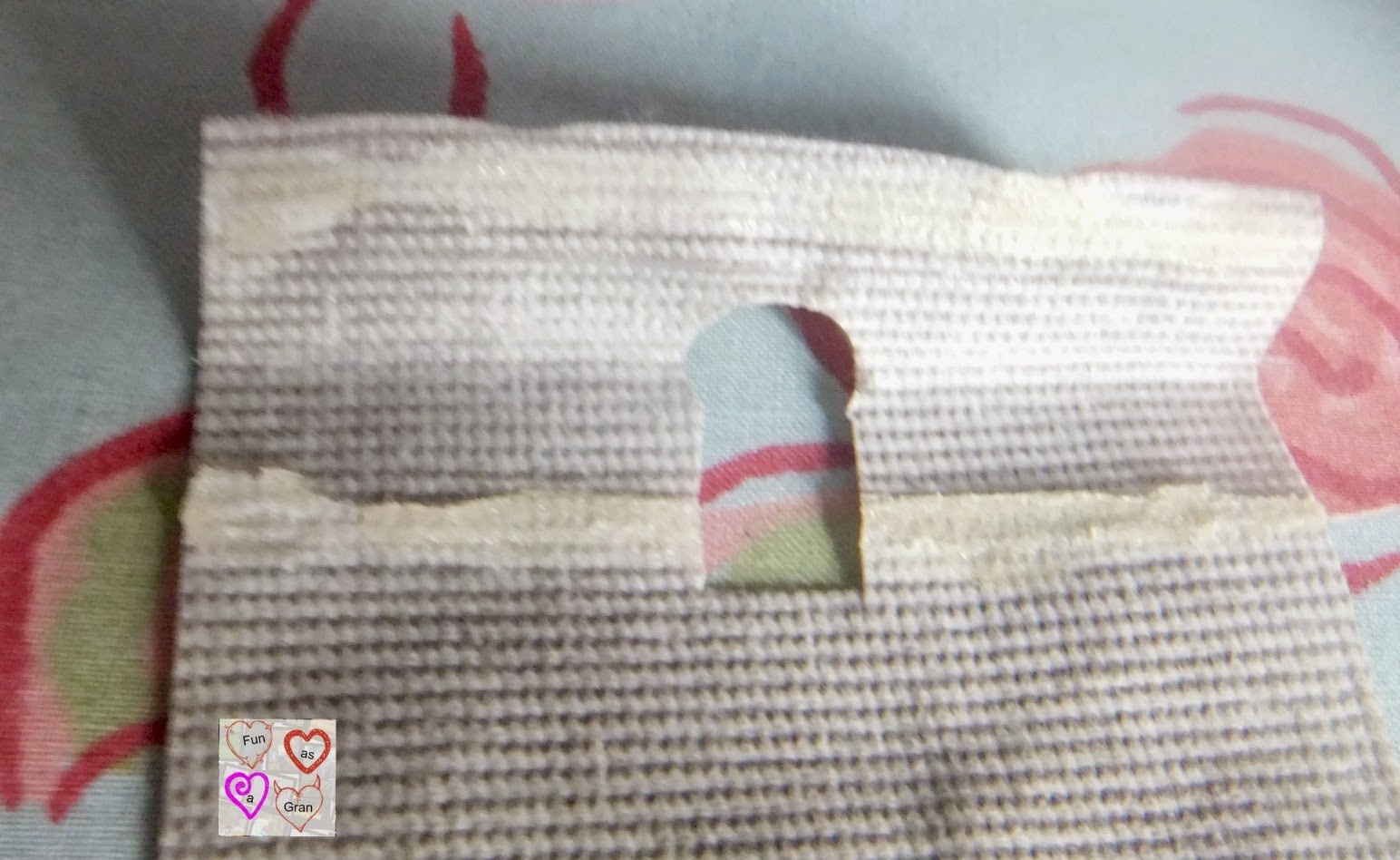 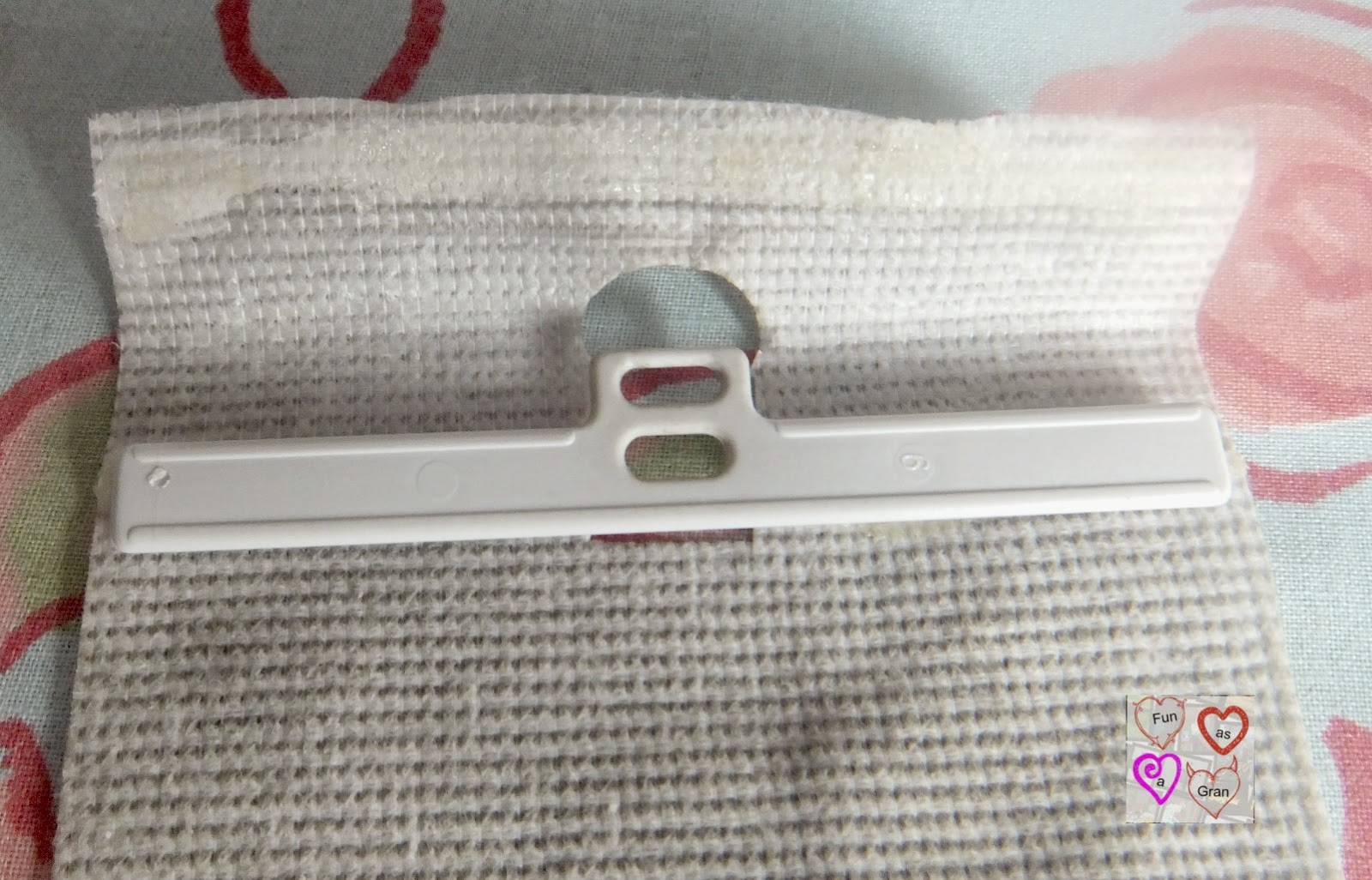 I left each one to cool to make sure the web was stuck properly while I did the next one and then hung each one back up.  I did this with the blinds up to keep them under control and I then only had to worry about one at a time.

It did the job, they now sit up off the windowsill and open and close correctly.

update DH has moved out the cupboard totally cleaned all the wall, filled all the holes,  painted it white, and papered the bit that will now show.

and put it all back. I now have a 3 inch gap between the wall and the cupboard but at east I still have the cupboard to use.

Annoying that we had to do this work, but apart from time it cost us nothing.

Email ThisBlogThis!Share to TwitterShare to FacebookShare to Pinterest
Labels: shortening a louvre blind