Placing Geocaches as part of a cub badge

Bob has been in the cubs for a while now, and he is working towards some of his badges. One of these, his hobby badge, he decided he would do on geocaching as he loves coming out with me to find them. So to give him more of an all round view of the hobby we decided to get him to put out four caches of his own. These needed to be somewhere fairly close to home so they can be easily maintained. So we chose The Ayr Gorge walk at Failford.

It is a place we have been to many times, we went here with both the children two years ago and again here when Bob and I went out with our cameras at the start of last year, but we have been many times in between. We also walked along here as part of the birthday club walk last year, our first ever geocache event.

The area is owned by a trust and so the first step was to write and ask permission too be allowed to place the caches here. The website we use to publish our caches on is very strict on obtaining permission. Luckily they said yes.

So our first trip out was just to look for what we thought would be suitable places to place the caches. These were being placed by Bob, he choose the places. We were making each one ground level so they are easy for other children and not difficult to find. Our specification from the land owners was to make them near paths so people were not tramping down vegetation or disturbing nesting wildlife. We found our four places and then went back a week later to place them. 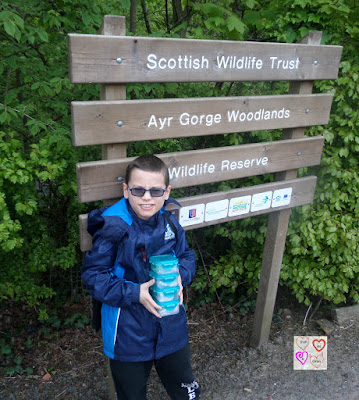 Bob went and placed the caches in our chosen places.


and wandered along the paths quite happily enjoying himself 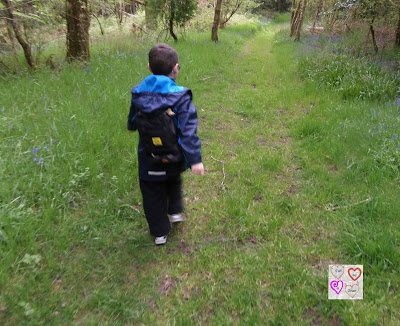 While we were there I set him the task of finding the two others that are there that belong to other people. We managed to find one of the two but could not find the other one. Can be difficult under tree cover to get an accurate signal. 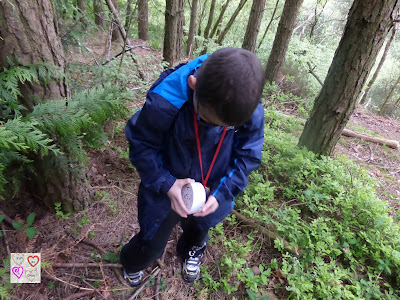 Once the four of them were places we had some fun and explored other parts of the walk. 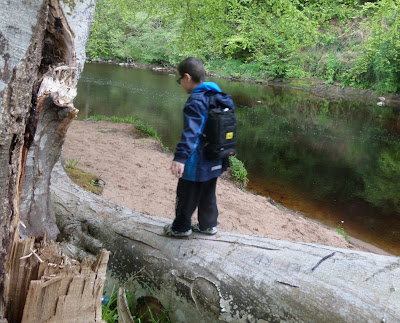 Grandma and Granddad accompanied us on the trip as well. 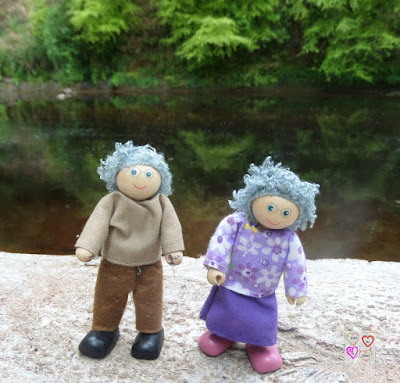 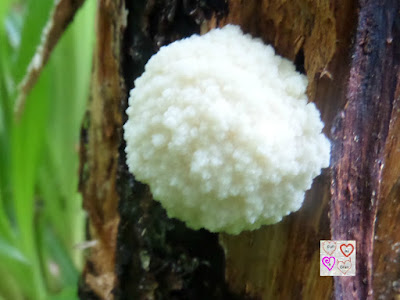 and then trailed back down the stairs to the car park. 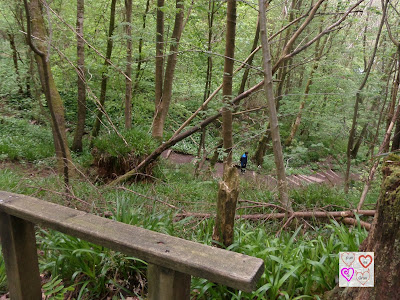 Once home I put the coordinates into the website to get them published but we hit a problem. There are strict criteria as to where caches can be placed, how close to others etc. No there are three main paths along here, all run parallel with each other but at widely different heights, but the computer software just sees an area and does not allow for heights etc. This is because it can be confusing to people trying to find them. So we realised that No3 was not acceptable, so we went back and moved it, still not right so went back and moved 3 and 4. Still no use, so went back again, put No4 back where it had been and moved No3 further away but still no luck. I was trying to keep these in a loop at under two miles to make it appeal to patents and children alike. So at this point we abandoned the idea of four and decided to run with three of them. One of the lovely people that review the caches for publication, Karen, decided we were not running with three and gave me more exact coordinates that would allow me to go with four.

So last night Bob and I went back again and picked up 3 and 4 from where they had been and placed them where they were allowed to go. Love how despite being a volunteer Karen went out of her way to make sure Bob was not disappointed.

So  we retrieved the incorrect ones 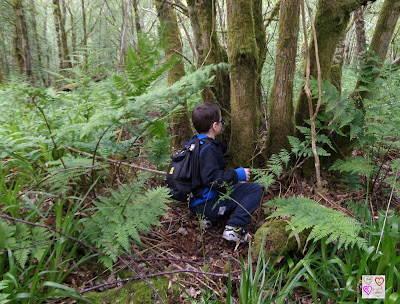 and put them where they can go 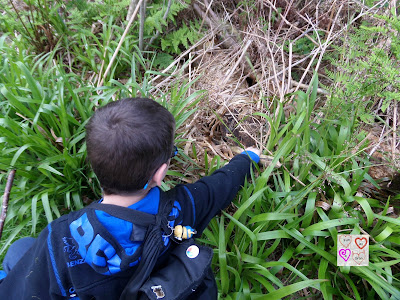 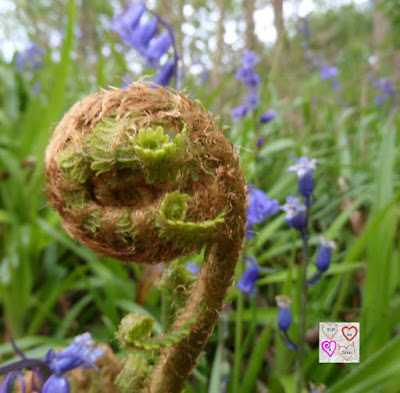 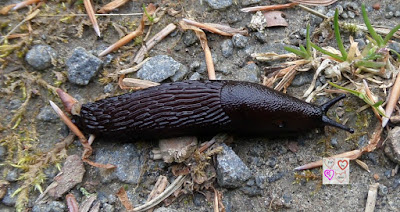 and Bob played making snow with a rotten piece of tree. We discussed life cycles and how rotting trees serve a purpose, and that things like wood lice eat rotting wood. We could not find any but we got granddad to find some from the corner of the shed when we got home. 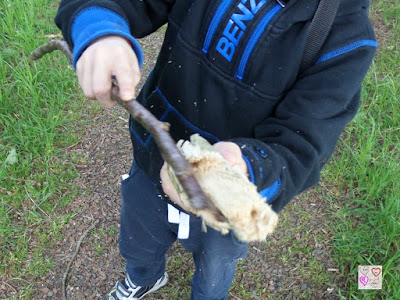 We red about Red Squirrels and Bob learnt that baby squirrels are called kittens as well as how rare they are and how few places they live in but that Ayrshire os one place they do live. 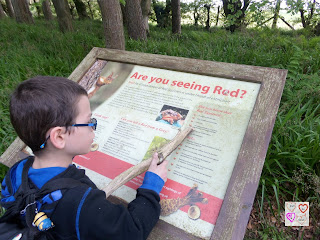 So mission accomplished we set off home. 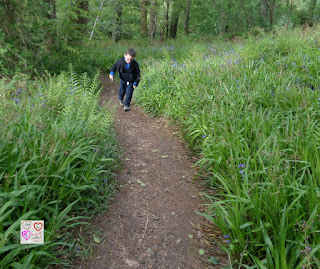 Bob was also asking how far we had walked, so to put it into perspective for him I told him that we had walked about as far as the fishery and half way back, he decided it seemed longer when he is trailing through woods and up and down hills.

When we got home we updated the website with the new coordinates, and hey presto this morning they were published, we now just need to wait for people finding them.

You can view the caches here if you are interested.  If your in the area why not go and find them?