I took last weekend off work, and on the Sunday the Coca Cola truck was coming into Ayr, and as it was the only local place it was stopping we decided to pop along and have a look. Fifi goes swimming on a Sunday evening and Bob was too ill to take with us, so it was just the two of us. They were handing out mini coke cans with Santa written on but they were opening them for you, no chance to bring home a sealed one. As was expected the queues were over an hour long to get your photograph taken in front of the truck, but there was entertainment with singers and things there.

I have added the snow to the truck with pic monkey, just to make it more seasonal.

Had had a headache for most of the day, so went for an evening stroll round the village to get some fresh air and see how many people had their trees and decorations up. Spotted quite a few gardens with them in, have to say none of my pictures turned out brilliant but it was all I took.

First day this winter that the car has needed scrapping, quite a hard frost today.

Daughter No1 had bought these for me a few weeks back and I had not got round to using them yet, keep forgetting about them in the door of the fridge. They seem to be fed up of being in the tub and have decided to escape.

By now I have well and truly got the bug that Dinky and Bob had last week, Feeling really quite crappy, hurts right down into my chest and its affecting my peak flow. No choice but to go to the GP. Also have conjunctivitis, hate the headaches and nausea this gives. Home from the town by lunchtime and straight back to bed.
No visit from the gruesome twosome this week as they not well enough to be round, and I not well enough to want them round. 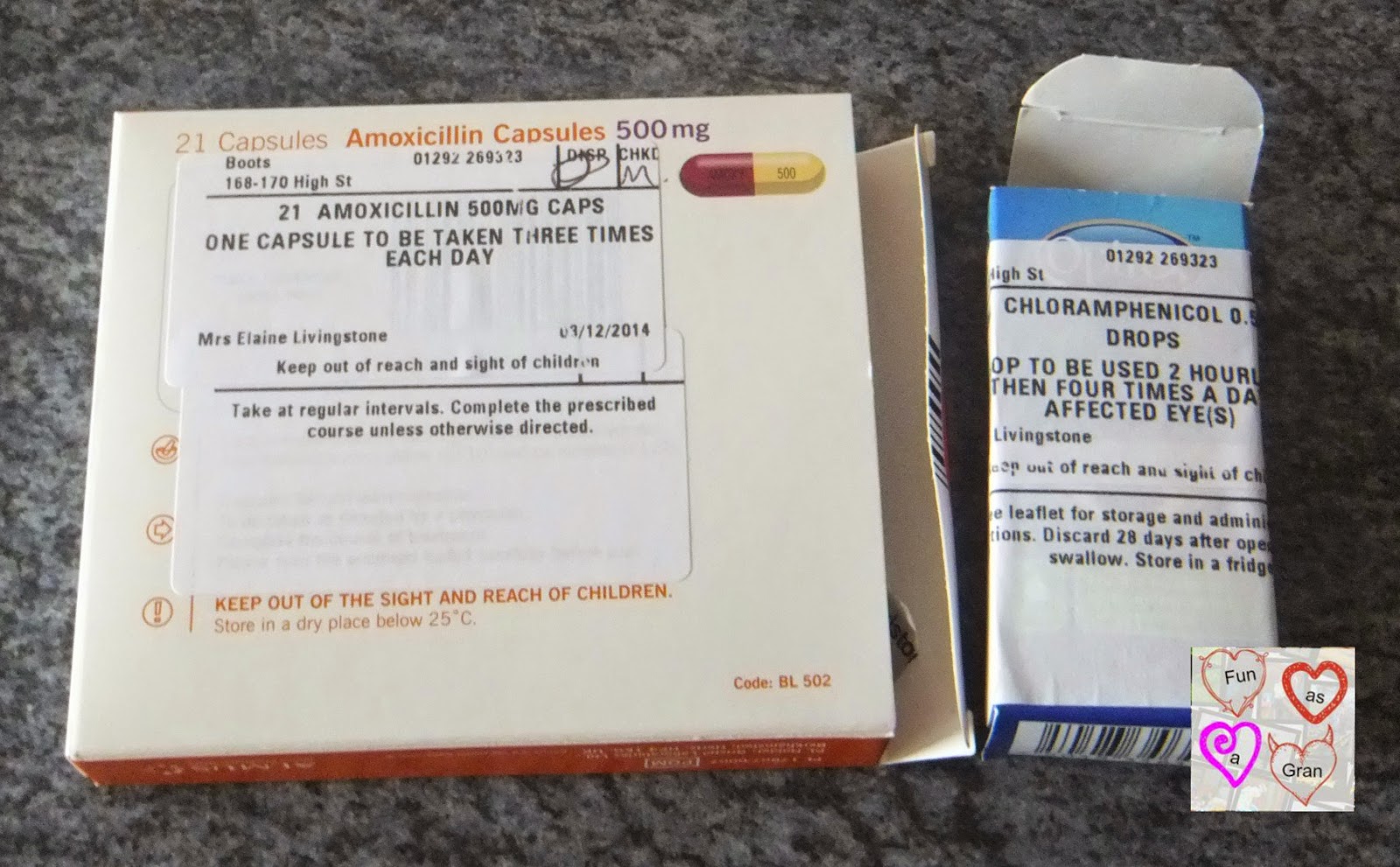 I know I moan about my DH at times, and like most men he can be a pain in the rear end. But have to say I have spent the day in bed and was provided with breakfast, snacks and drinks. As well as him cooking the tea.

While we were in the town at the GP and chemist yesterday I popped into M&S to pick up the prize I won on the pass the parcel they are doing. Was not worth going in for, but as I was there anyway it was a matter of principle. Wondering if they were hoping a lot of people would not bother.

No children tonight, could not have faced entertaining them, and pointless having them if I am going to ignore them.

Again barely out of my bed, not been anywhere at all. So this weeks pictures are boring to say the least, Daughter No 1 had dropped Bob round as it was Minky's turn this time. Daughter had had him in at the GP as he was struggling to breath, so GP sent him to A&E. The children's ward has an observation ward so he was observed for three hours as his breathing rate was too high. But eventually they sent them home.

The weather here has been miserable ( well it is December) so the girls get porridge most evenings before dark to put a heat into them. 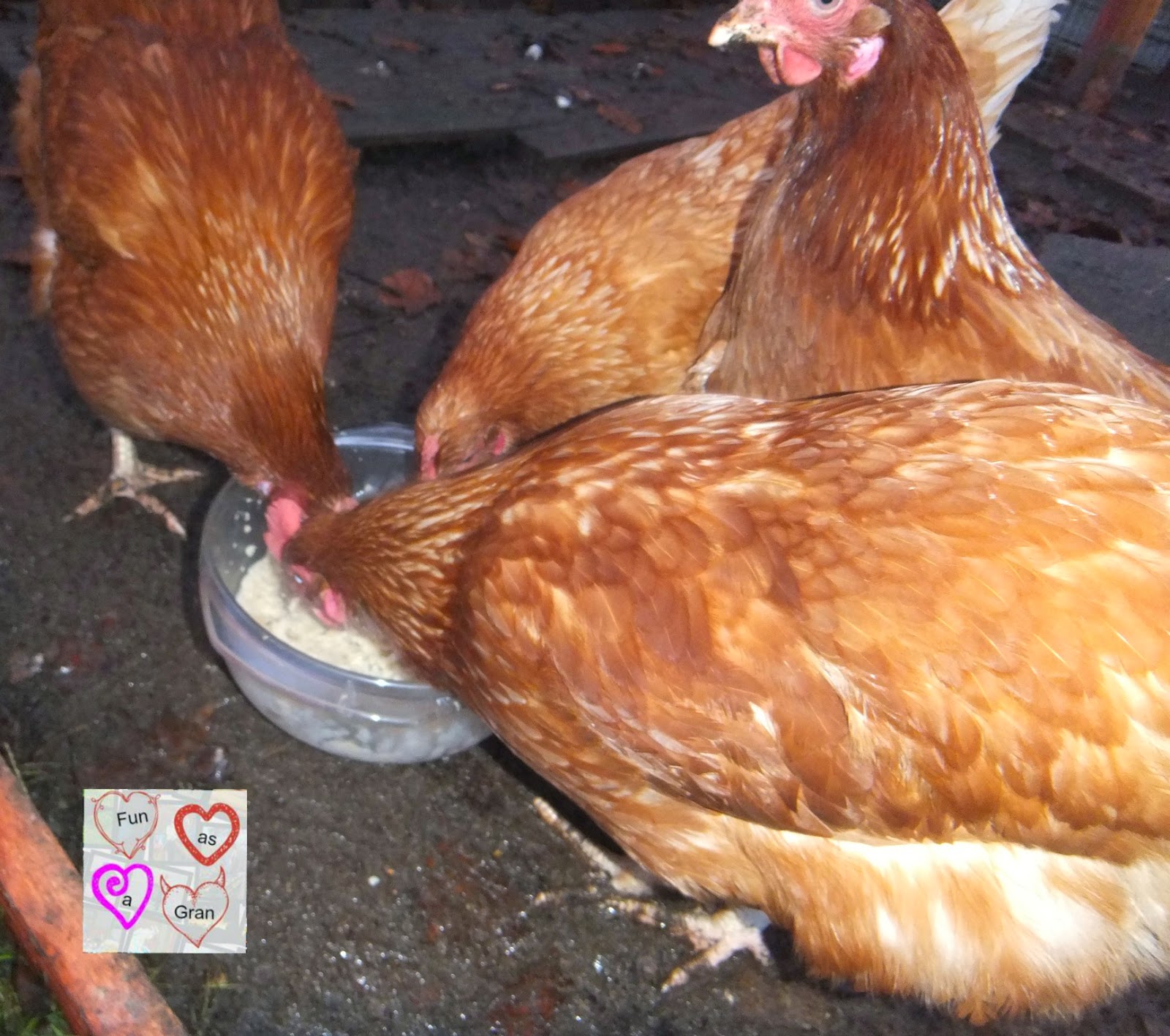 Daughter No2 and SIL were due down last night. But her dog affects my breathing a the best of times. No work for me this weekend, I am struggling to get up and down the stairs let alone do a shift at work. So she came down for the one day instead of two and I just kept away from him. It was the last chance she had to drop off Christmas presents as she is busy the next few weekends. She was also suppose to be taking Bob skating in Glasgow but he still not good. It has rained and rained here all day so he got a bit soggy when out for a walk. 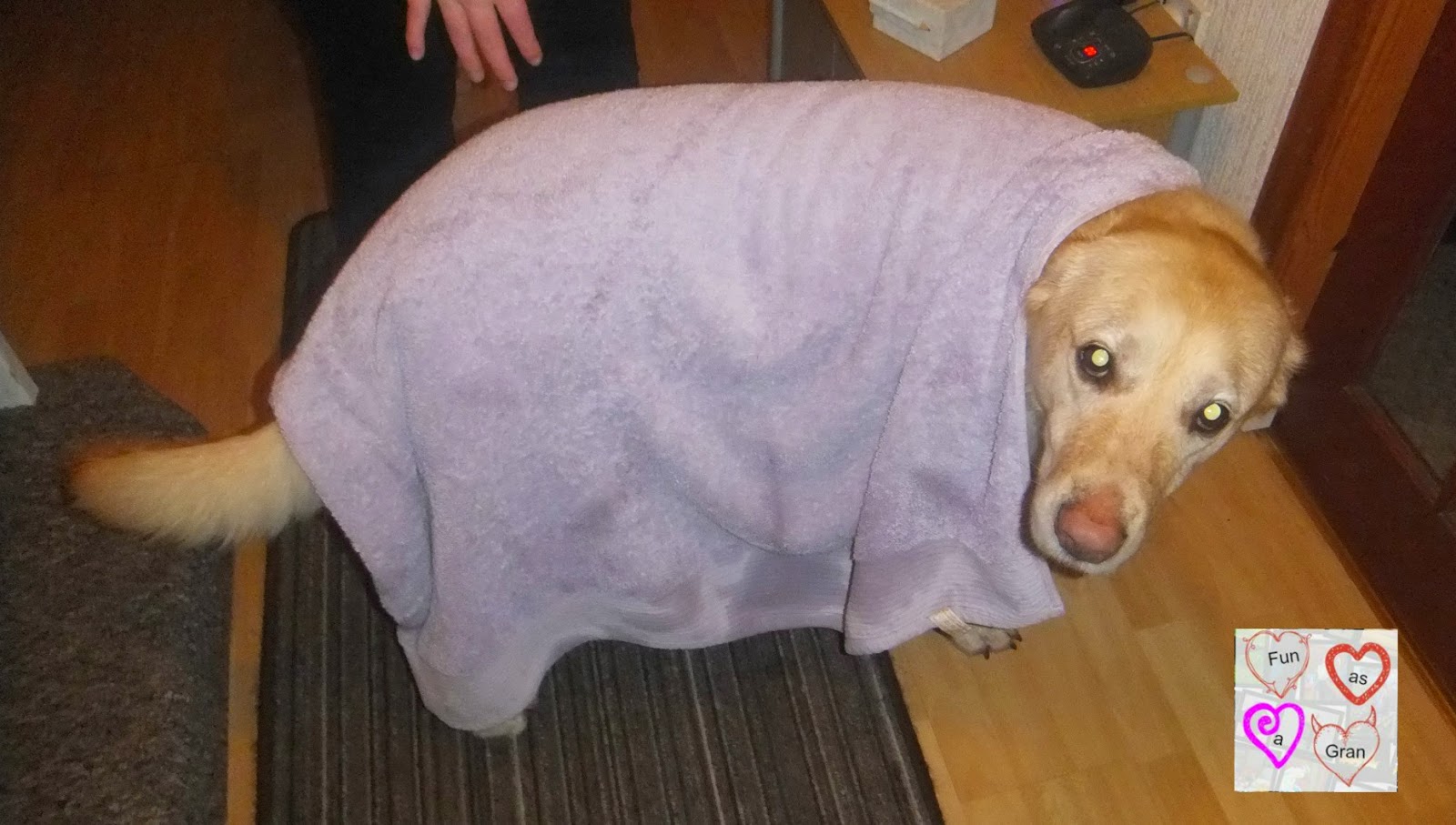 So that was my week, Iook forward to a better week this week.

Email ThisBlogThis!Share to TwitterShare to FacebookShare to Pinterest
Labels: first frost of the year, Project 365