Feeling a bit better by today. So tonight's tea was an omelette with bacon and various vegetables in. Very nice it was too. 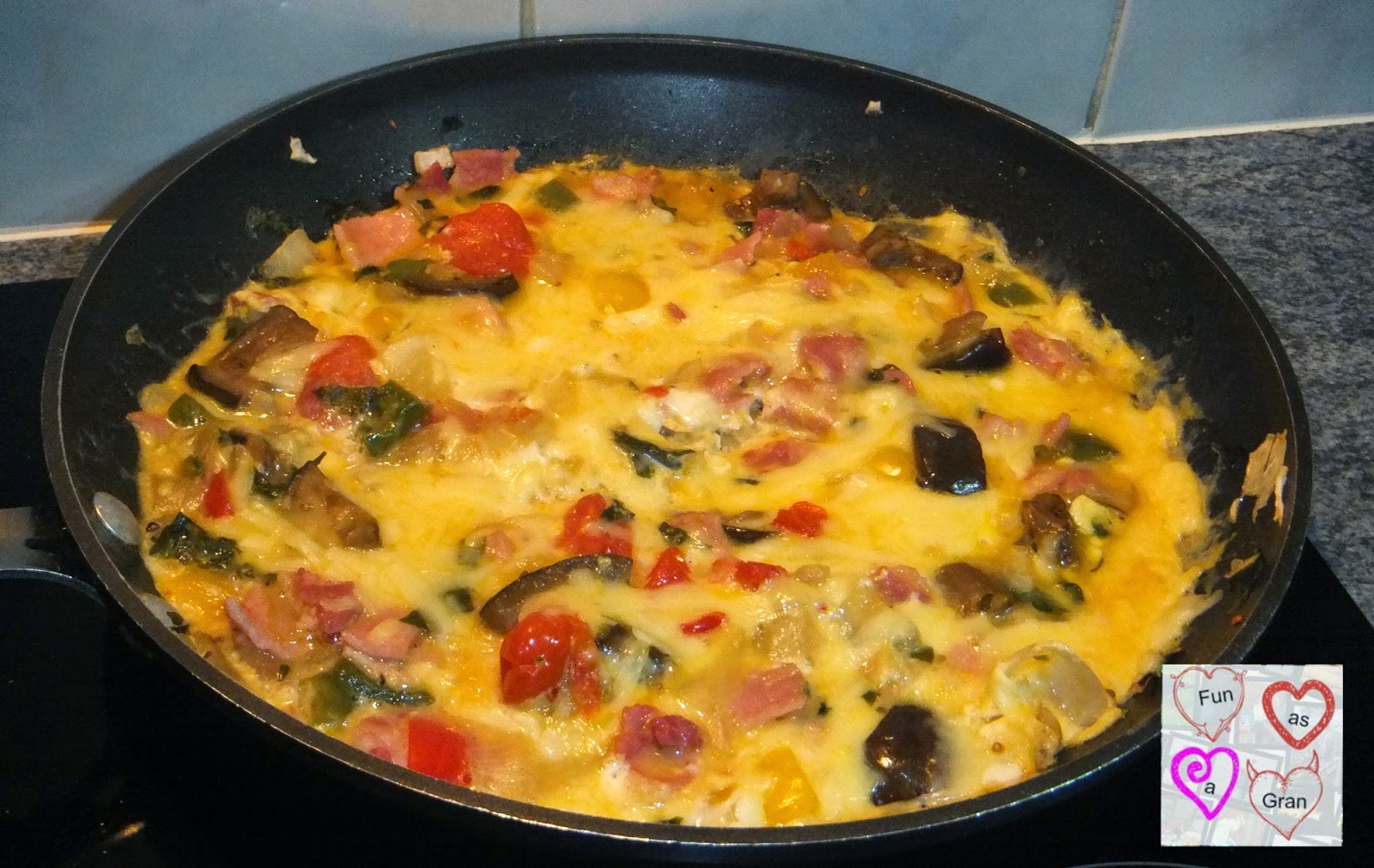 Nipped into town today to drop off some toys for the Salvation Army. Also dropped off a Teksta T-Rex that I had done a review on during the week as well. I am sure Bob would have loved it but decided some other child would appreciate it more. 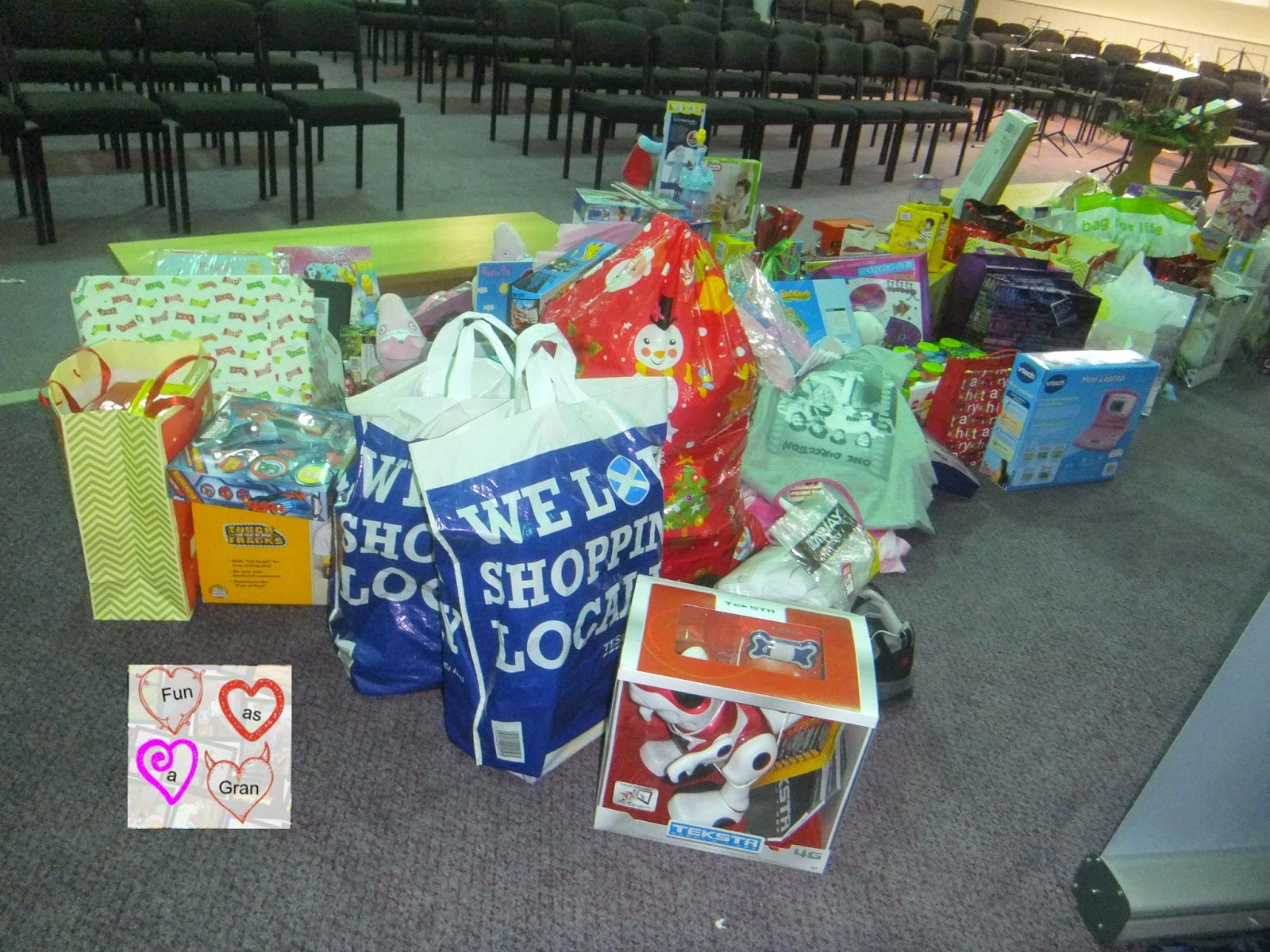 I do holiday relief cleaning at an complex to cover when their own cleaner if off. I had asked the other week for permission to pop a box in their lounge for the Salvation Army food bank. They have been amazing, must easily be £50 worth of between biscuits, coffee, tea, sugar as well as beans, meals etc. A fantastic haul. 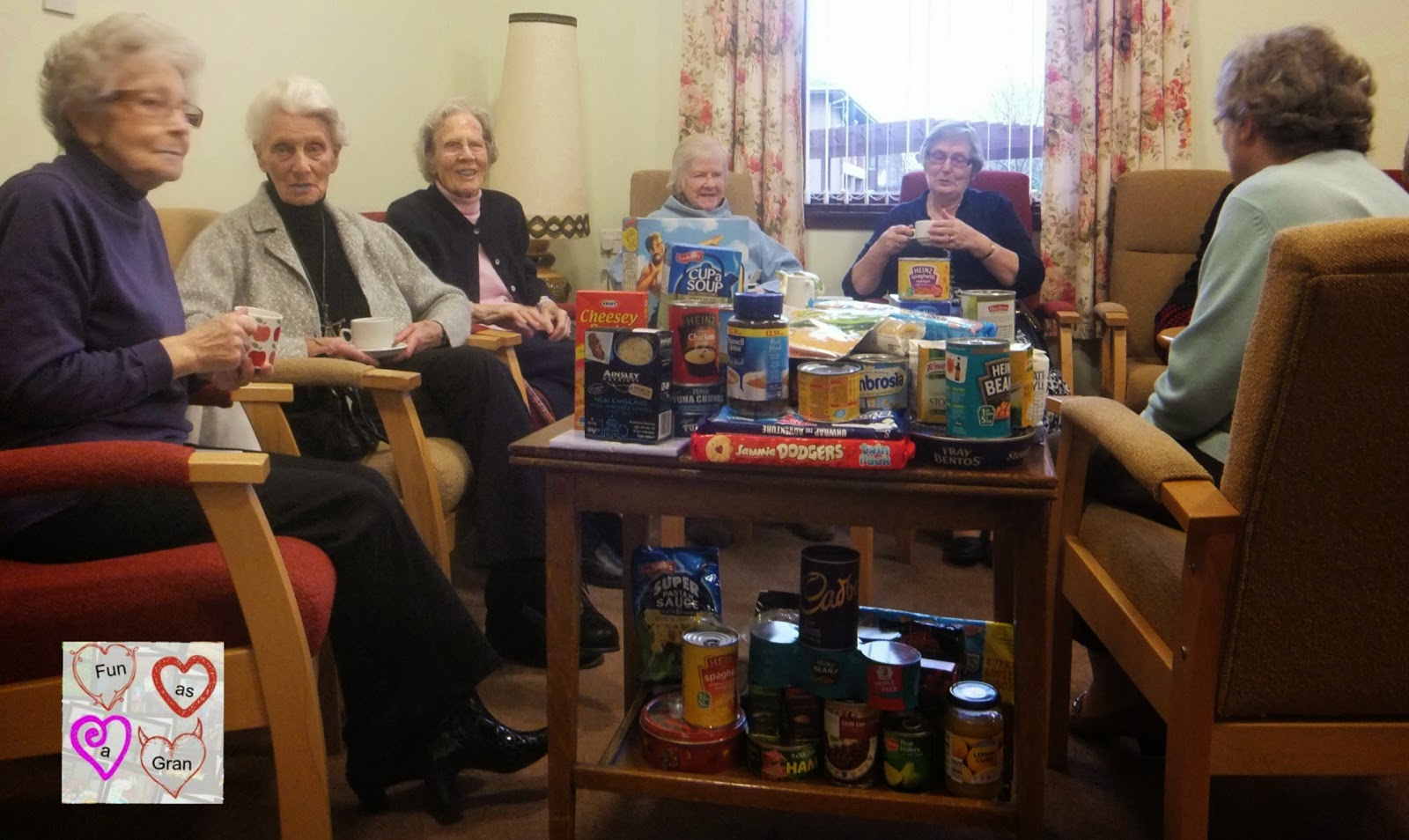 We were warned of a weather bomb that was due to hit us. So in anticipation of power cuts we dug out candles, torches and the gas stove. We didn't need them and I have to say for all the weather was wild wet and windy it was no worse than other storms.
We saw every conceivable weather going, between rain, sleet, snow, some bits of blue sky and some thunder and lightning thrown in for good measure. 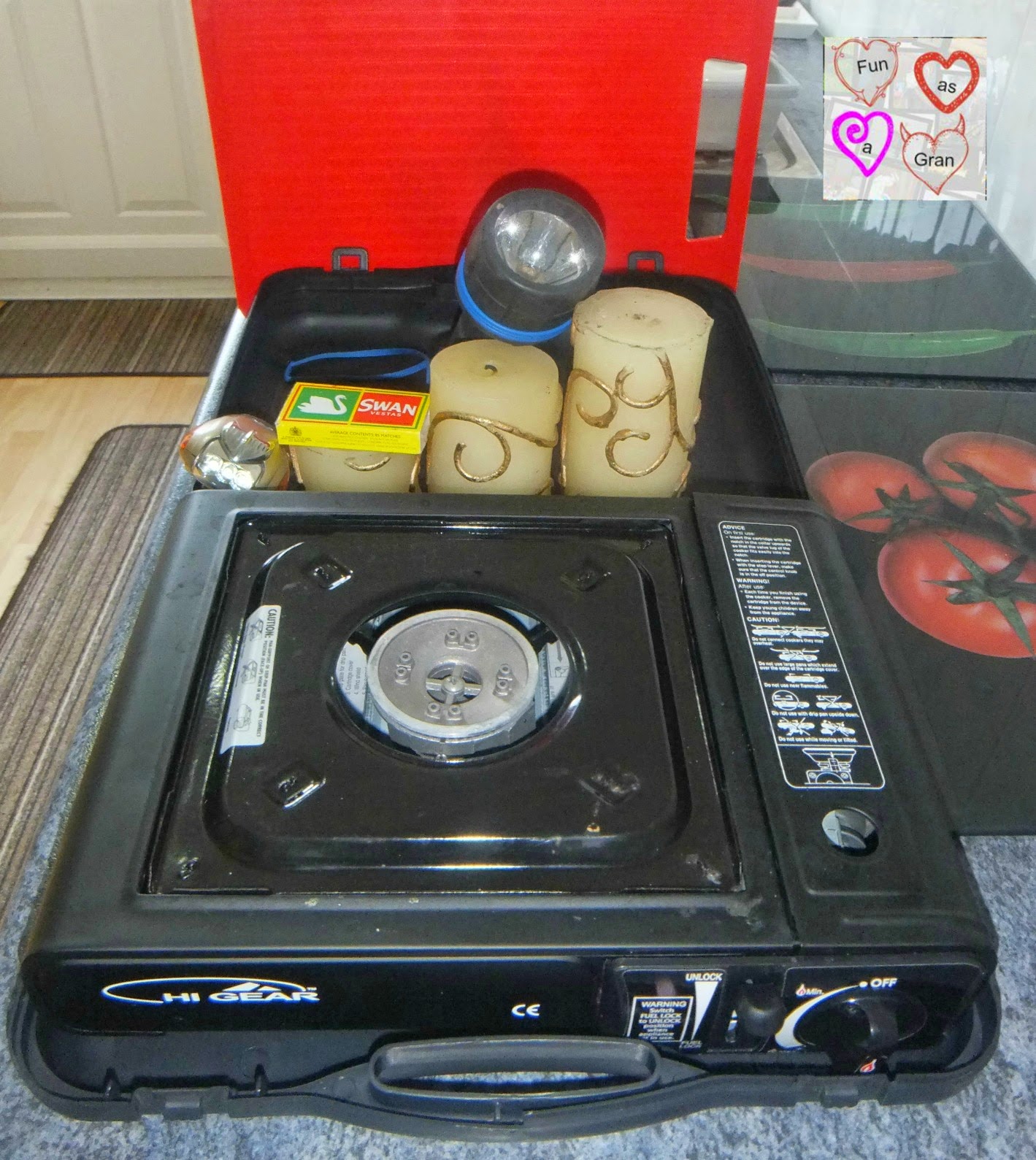 I was suppose to be doing holiday relief cleaning at one of the other complexes last week, but with not being well I had had to postpone, and then again yesterday due to the weather. So I made it today, and took a look down the beach to see what damage was done but I have to say I was surprised as there seemed no trace of the storm and no litter blown up on the beach.
Had the two over to stay tonight, had hoped to go for a wander round the village and look at the trees and decoration that were up but the wind and snow but a stop to that. 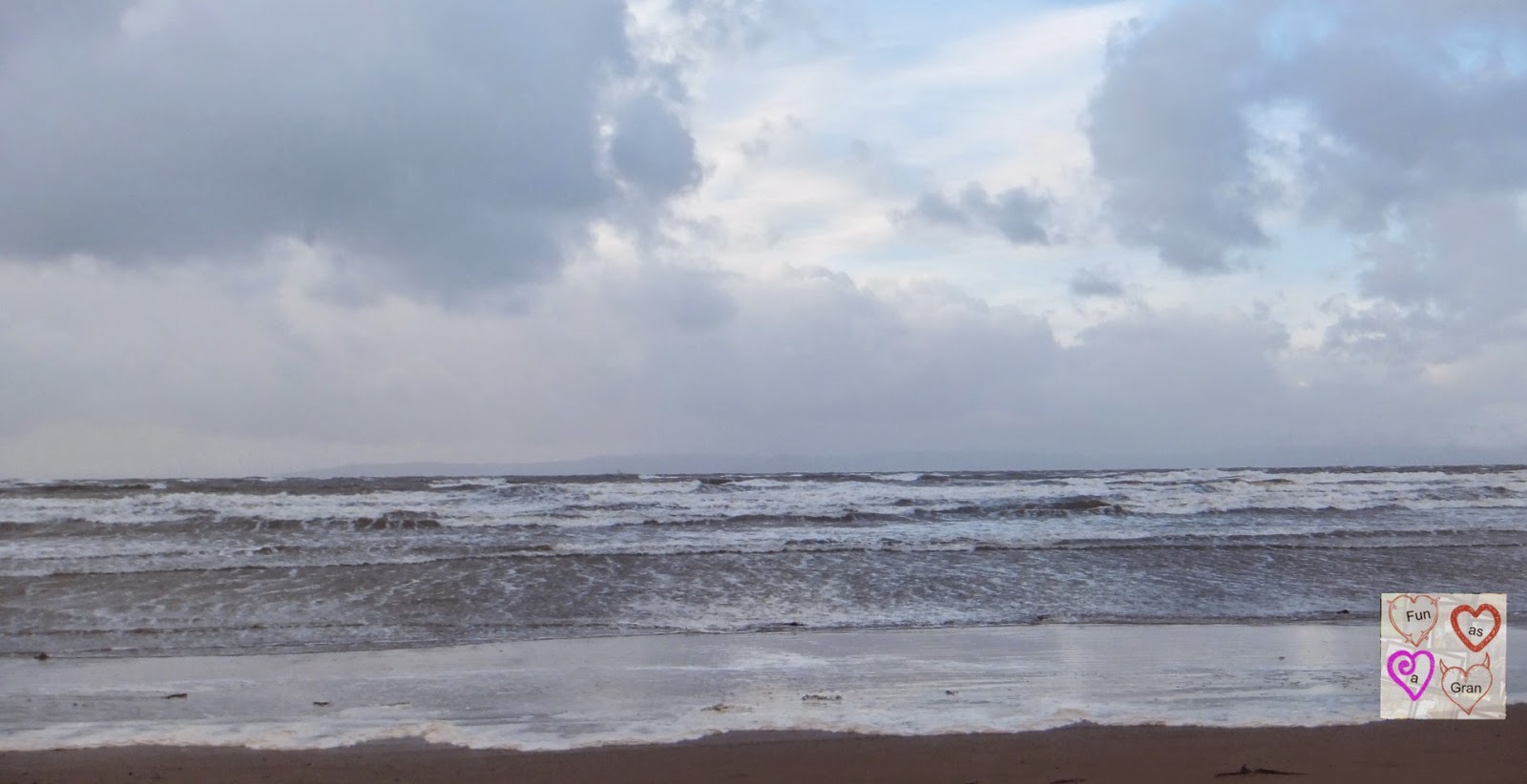 Dropped Bob off at toddlers today ( as usual on a Friday) and Minky and Dinky were sat on the floor reading books, well Dinky was till she saw Bob anyway. I love the way their faces light up when they see him, and she crawled  over to be picked up(spoiling my picture) 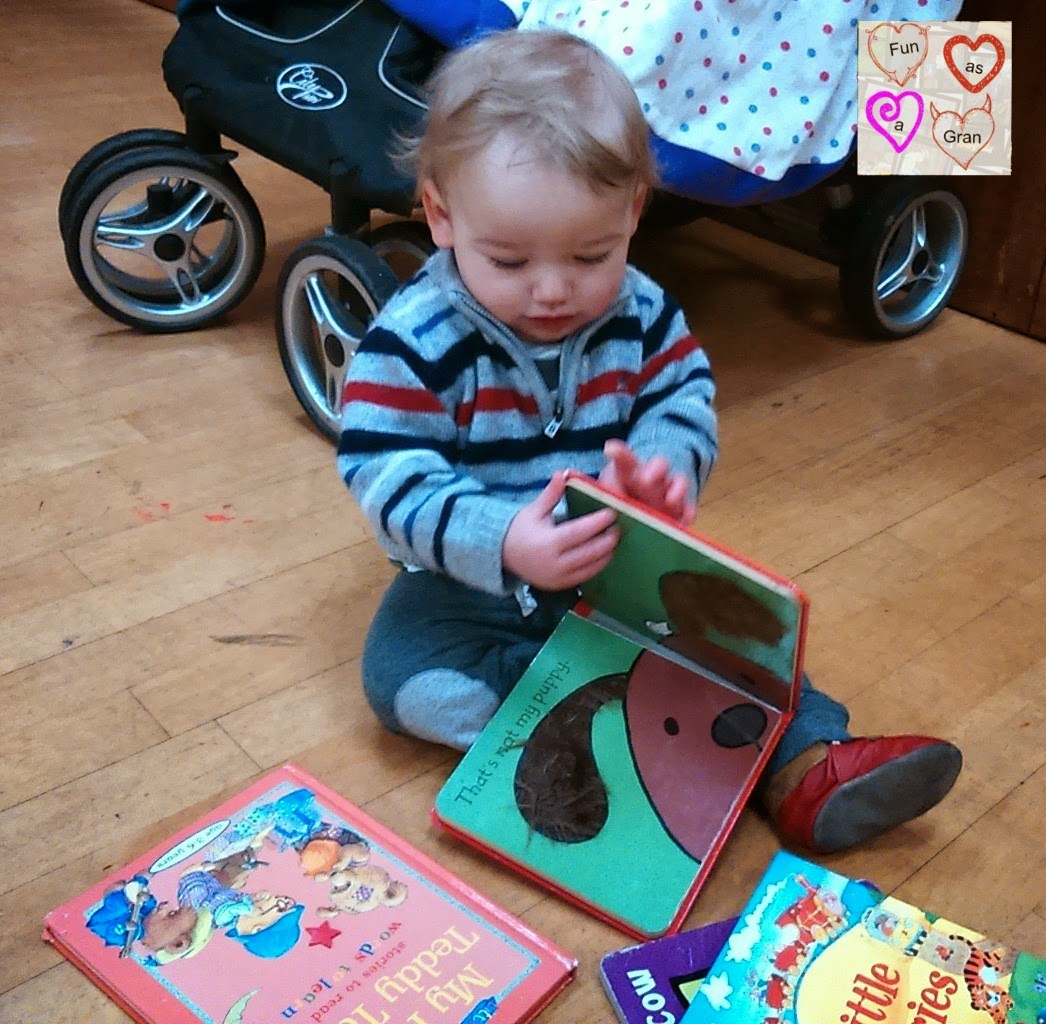 Made a cake last night, a normal sponge recipe with half a jar of mincemeat in. Love this the flavour is amazing with all the spices, the raisins and other fruit are juicy and it changes the colour of the cake. There was slightly too much mixture for just the big tin and so I made four small ones as well. 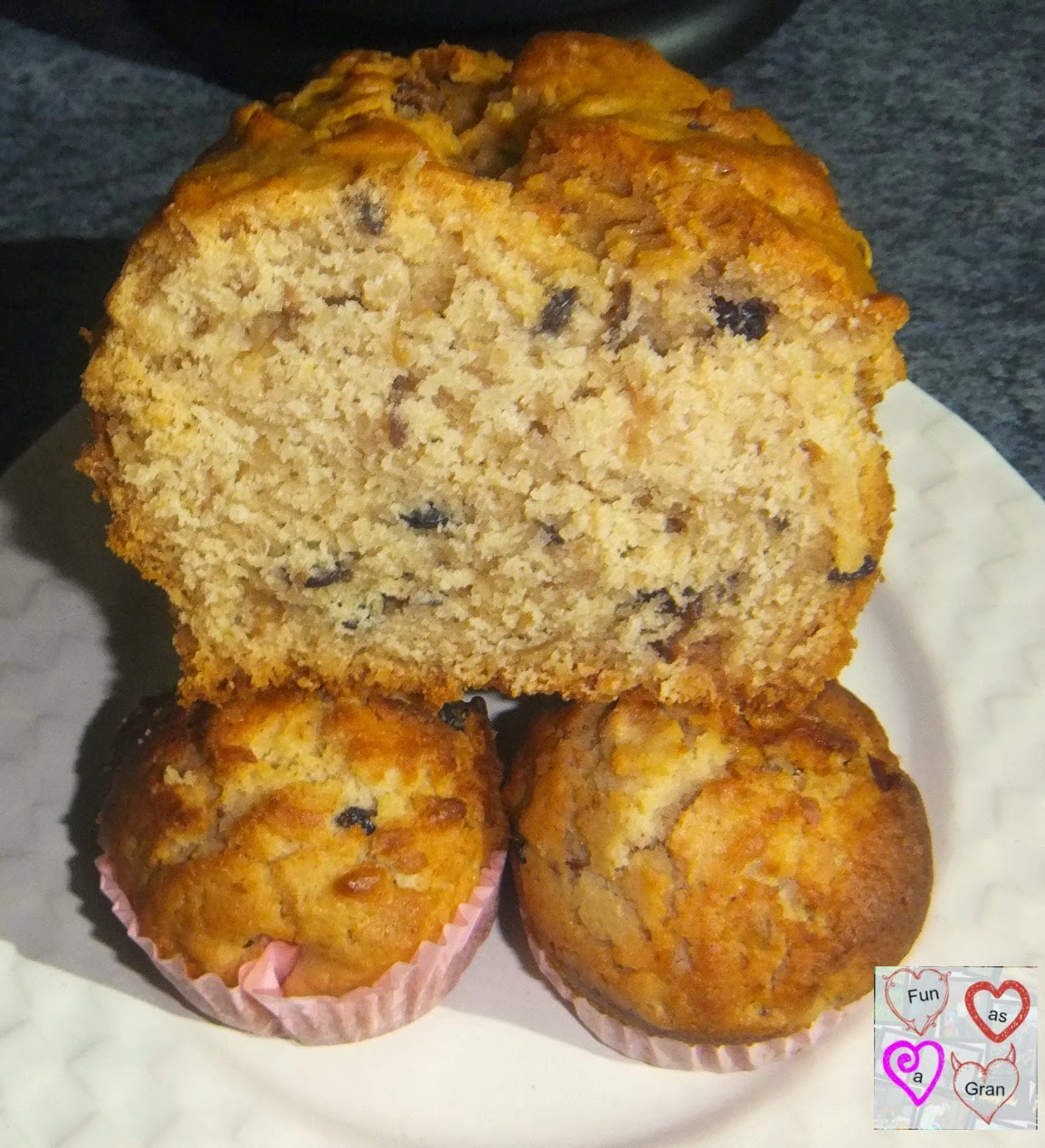