Baking is something we have always enjoyed. I always cooked and baked with my children and thoroughly enjoyed doing so, and my daughter has enjoyed doing the same with her children. It has all paid off, Fifi loves being in the kitchen and spent the afternoon in the kitchen. Lemon drizzle sponge and meringues from scratch, as well as cinnamon whirls and apple strudels from a tin. Very delicious it was as well. 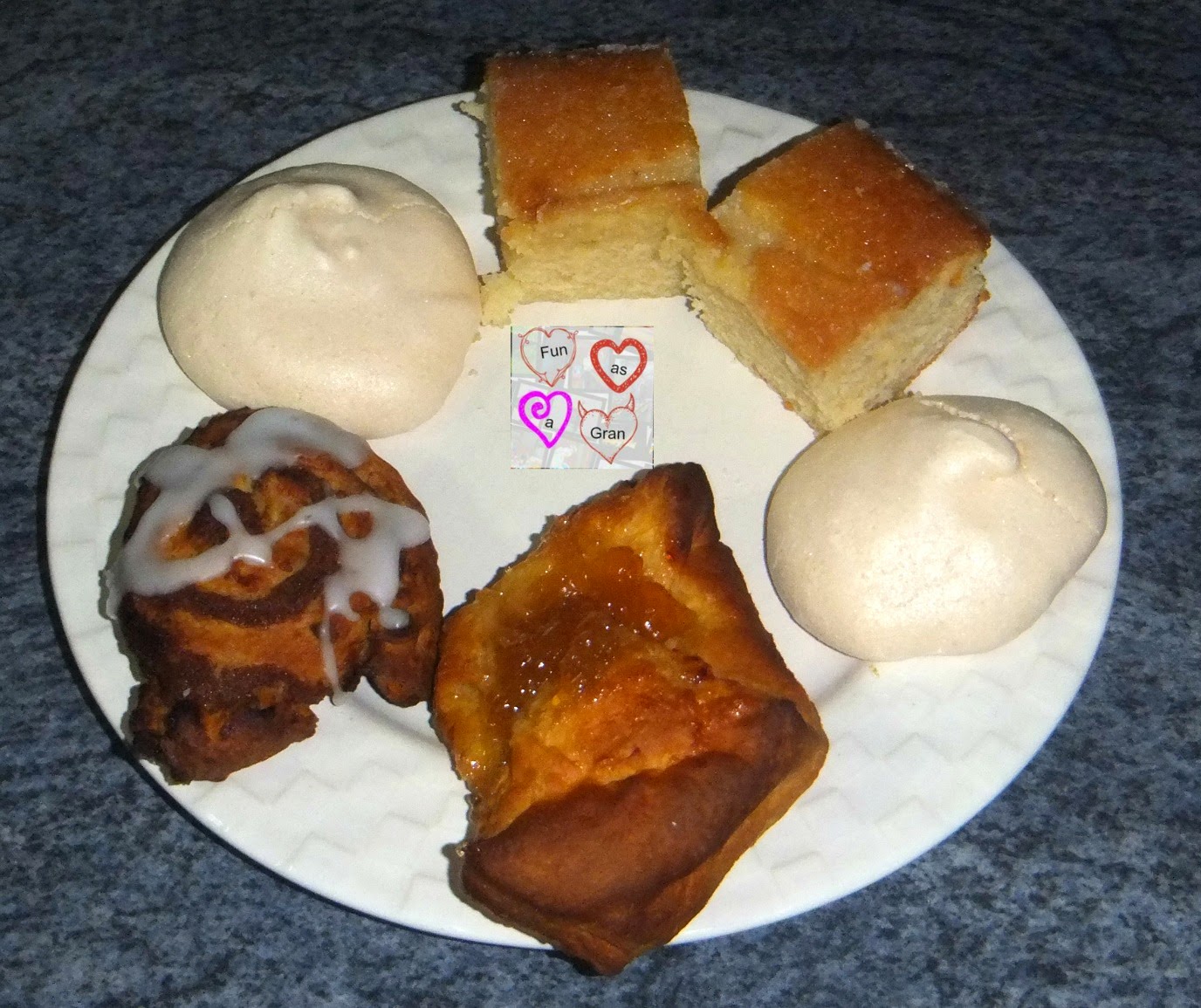 Another little win that arrived just before Christmas. Filled the freezer up with some of it this week, rest will spend another time. 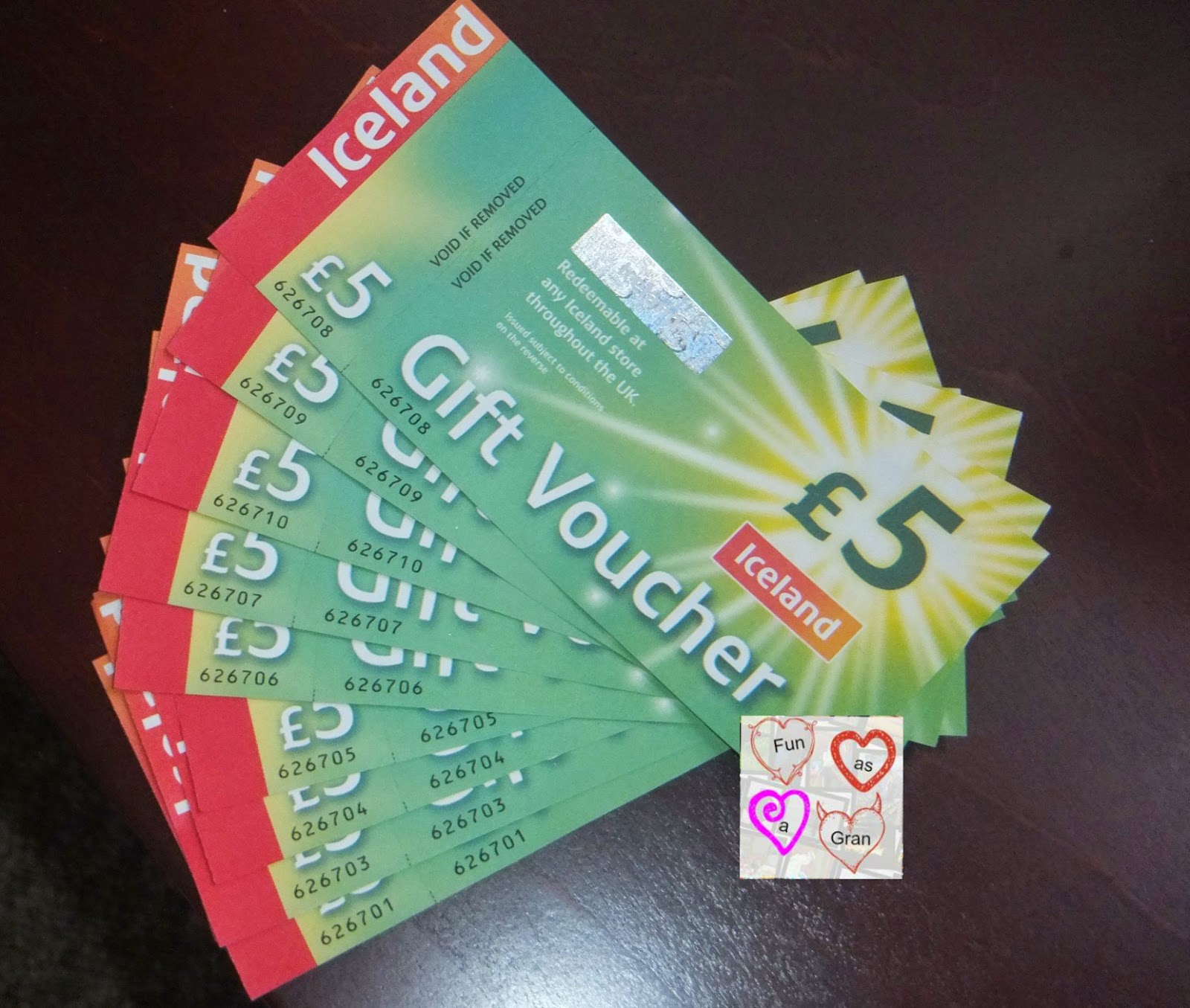 Found these in amongst the music CD's. Were state of the art twenty years ago. The space one requires 4mb space to load,some of the pictures I take are nearly the size of the whole program. Long before wiki existed, or broadband.  We had a huge collection of them at one time, think they all went to daughter for granddaughter a number of years ago. They don't run any more on the computer. Worries me somewhat that I am leaving behind my blog as memories, will it still be in a format that can be read in twenty years time?  DH's new laptop did not even come with a dvd drawer.

I remember part of the Daily Mail disc being old adverts. One of the adverts was for a new service - you can now get to India in three weeks, three weeks, wow how that has changed as well. Did you know Gibbs SR was the first ever product to be featured in a tv advert? Clean - really clean.

The weather was cold and blowy but dry despite the snow that was forecast, so I went to see if any of the children wanted a walk. Bob declined the other two did not protest and fell asleep in the buggy. Took them up the back road, two miles out and two miles back, was lovely. This was the view from where we turned round to come back. 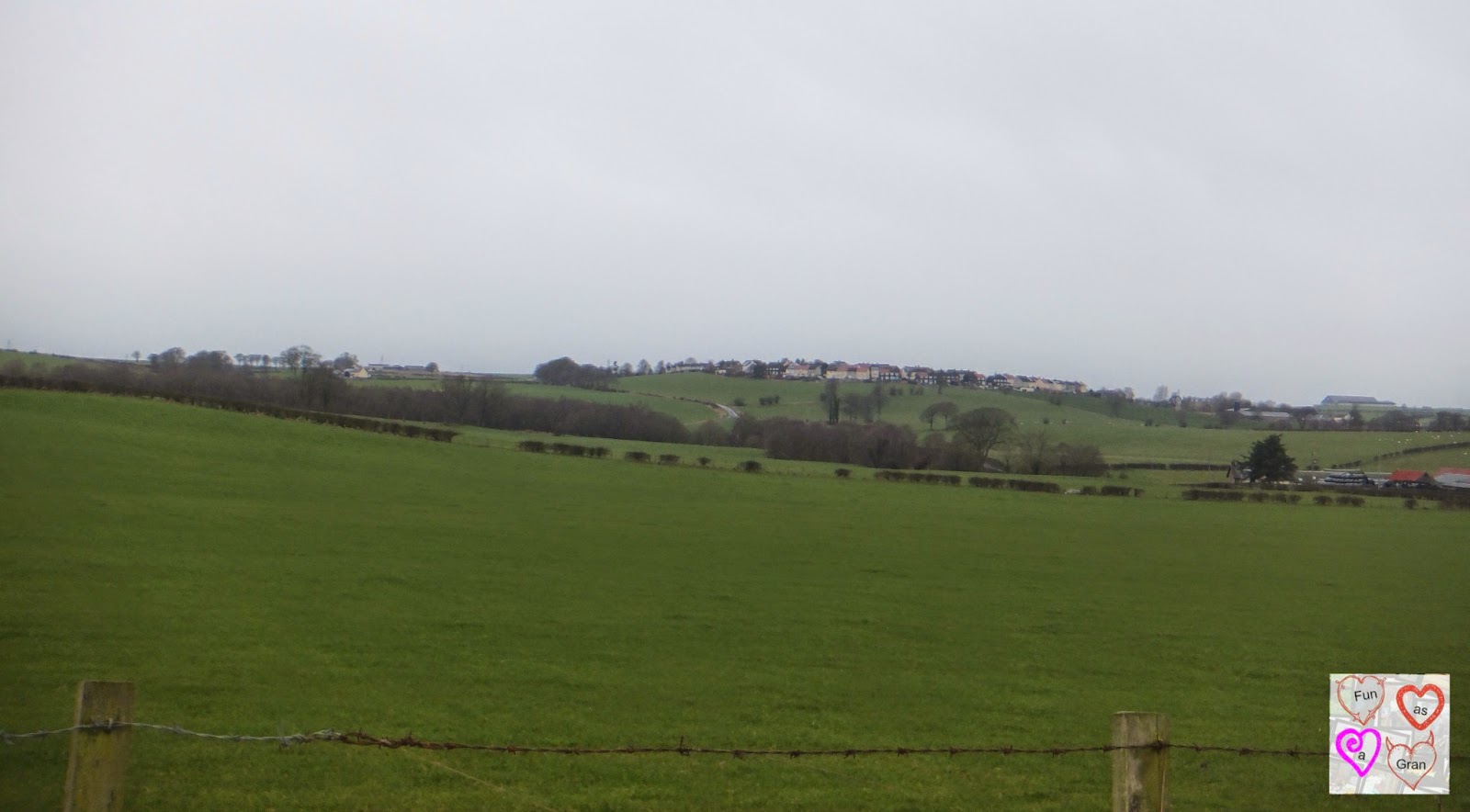 The leak in the living room window has got very bad lately, not to mention the locks on the two doors. So today the man was out to measure up for new ones. Lets hope for drier less breezy weather next Wednesday. 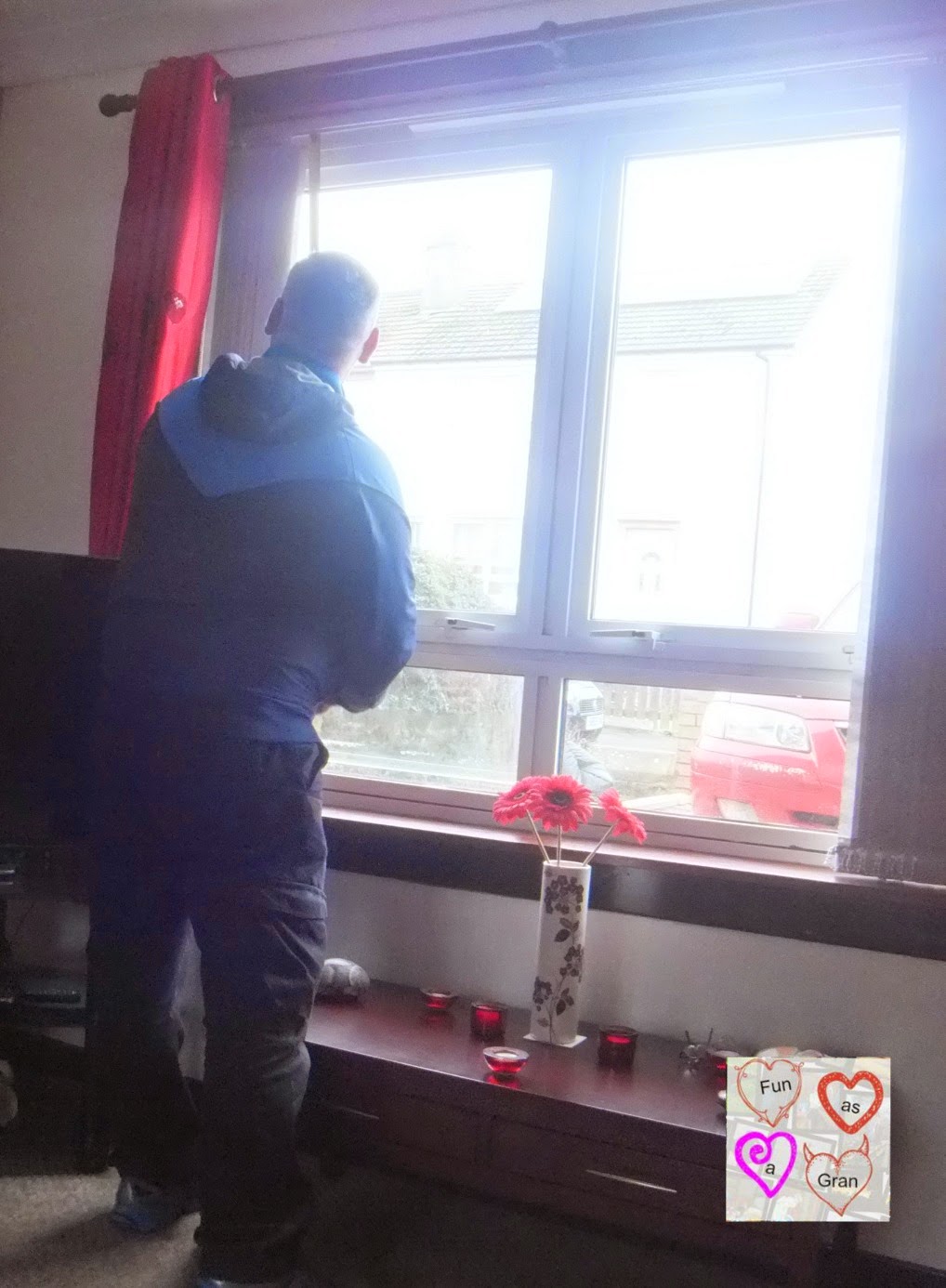 We have had our first snows of the winter, not a lot but snow. So we let the girls out to see what they thought, well they were not bothered and just set about finding the grass underneath. 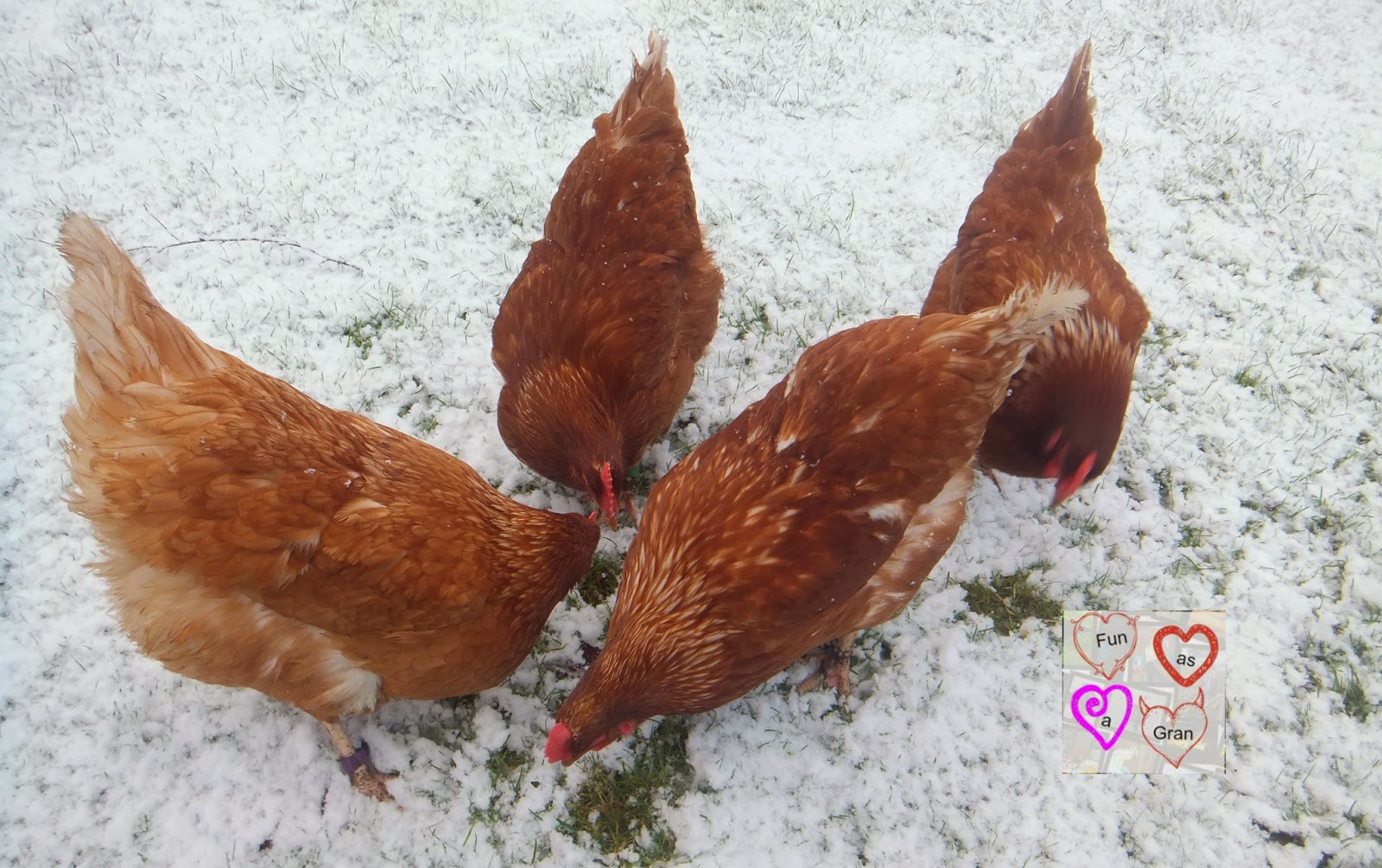 Did some baking last night, had no lemons to make lemon drizzle so made lime marmalade cake instead. A layer of Victoria sponge, spread across some marmalade, top with more sponge and baked. Started the week with baking and finished with baking - sorry 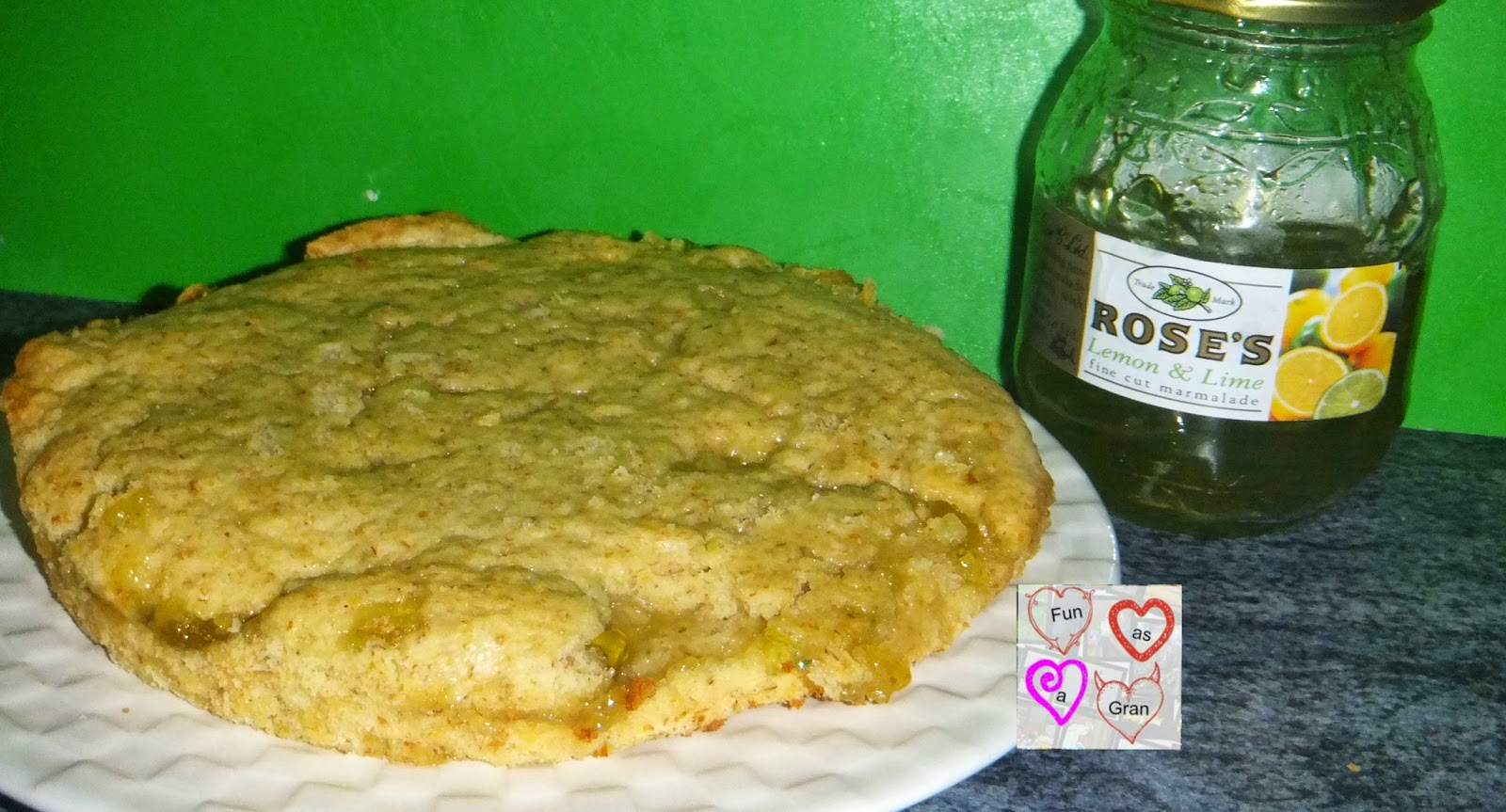