Not a good week but most of it my own stupid fault.

Yesterday I had ducked under something and stood up to soon and hit my head, sort of thing I have done dozens of times before. I rubbed my head and carried on ( as you do). But by just after lunch today I started getting really really nasty shooting pains through my head, had blurred vision and thought I was going to be sick. So one of my colleagues (M) phoned my supervisor and took me down to A&E. Luckily enough it was quiet and I got seen quickly. Was told I had concussion and after I had filled in the required paperwork and got told off for not reporting it the day before when I did it I was sent home with this leaflet and told to take painkillers. Ironically enough it was in the A&E dept, what better place to have an accident? 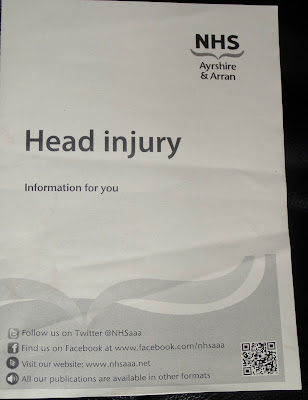 My head is still killing me still got blurred vision and my head hurts like hell whenever I move it. Normally I watch the gruesome twosome on a Monday evening but could not face having to deal with them the way my head was feeling, the pain killers were just not touching it. So hubby suggested he would drive and we would take Bob to gymnastics and daughter would deal with the babies instead.So we dropped him off and had a walk up the estate, fresh air did not help but did not make it any worse either.
Had a lovely sunset over Arran as we were coming back into the village. 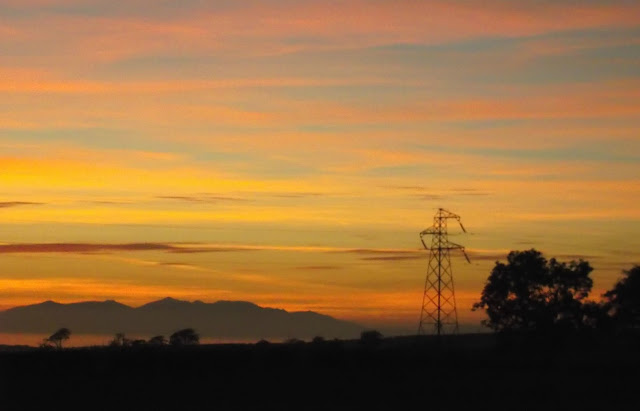 Can not take the pain any more, feels like my brain is trying to escape from my head, it feels hot inside my head and I still can't do a thing. Luckily we have a fab GP Practice and I managed to get an appointment for the same day without any problem, no explanation needed to beg one, there is always one available it seems. Told me the headaches could last a week or more, was probably due to post concussion syndrome,  and gave me even stronger painkillers. Reckons there was inflammation due to the injury and that is what was causing the heat. Sadly I can't take anti inflammatory tablets, so will just have to ride it out. 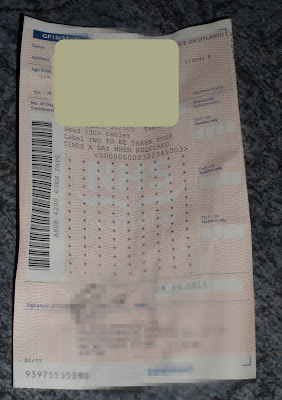 Visit day, have to say I had no notion for going the way my head was feeling, but I took paracetamol and got on with it.Probably should not have been driving but hubby does not do motorways.  As we were getting nice sunsets we decided to drive up to Whitelee Wind Farm and get a picture of a turbine at sunset. We went into a small place called Eaglesham to pick up a few caches and spotted this bus stop.  Have shared a sunset picture this week so decided on this instead. 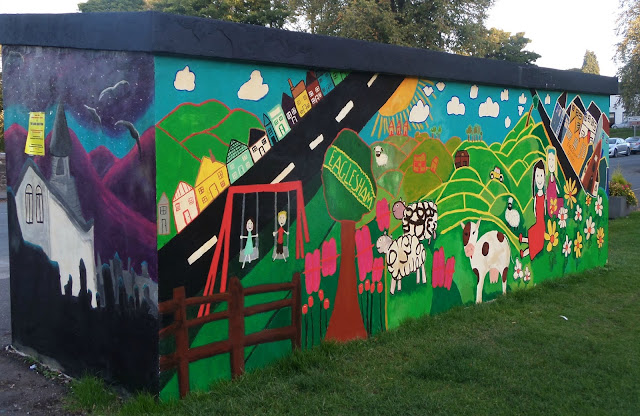 Well what can I say, have been saying to daughter for a while I thought she may be pregnant again. She is built like a starved stick and never has bulges any where, and she had a bulge. So she finally did a test which came back positive, and once her and hubby had got their heads round the news they told the children after yesterdays scan. Fifi is over the moon, and has decided as this one will be on its own as the twins will always be a pair then mum should have another one soon after to keep this one company.....
Bob is not so sure about it, he loves the gruesome twosome to bits but sometimes they are a bit much for him.  I am sure once he has got his head round it he will be fine.

Meet Spud as he/she will be forever known on the blog, name picked by Bob. Daughter is seventeen weeks.

Have been on a work related course the last two days. Not quite sure at this stage it is what I expected but I will do the second half of the introductory course later in the month and see how it goes. There are many avenues I can take this down and as I have always enjoyed learning then may well find it a nice challenge for the brain.   You were going to get a picture of our groups work of  "art" when we were brain storming for one of the sessions held up by one of the tutors but I have no idea where the picture went after I pulled it off the phone, just cannot find it.
Some days you just can't be bothered to make or eat a proper meal, and so tonight we had rolls and burger with home grown lettuce and tomato. 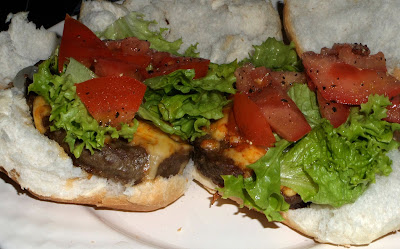 We got sent through a few books and masks this week to promote McDonald's joining forces with Roald Dahl Literary Estate to encourage family reading time in the UK. McDonalds have just launched their "Happy Readers Initiative" and over the next six weeks will be giving away millions of books containing excerpts from some of Roald Dahl’s most loved stories in their Happy Meals.

I love the illustrations I have to say, and for me personally feel these can make or break a children's book. 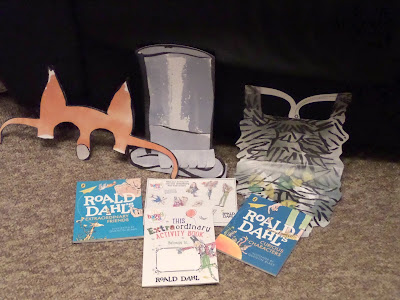