Follow my blog with Bloglovin Good grief, second week in October, our schools have broken up for the October holiday and the older two are away to Oban to stay with Auntie T, or as Fifi now calls her Aunt L as she is to old to call her Auntie and her nick name.

Been a tiring but very quick weekend with two double shifts right through, the kind I like. But leaves little imagination for a photograph on the Sunday. But thought I would share these with you, some of them are near their use by dates but they will hardly go off before I get a chance to use them. Box of four for 20p, normally nearer £1.50 so a good saving. 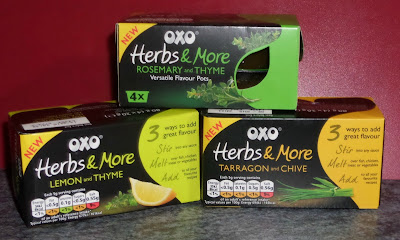 As most Mondays today is gymnastics day for Bob, and as per usual hubby and I went down to watch the gruesome twosome. Dinky was in a much better mood that last time we watched her and so joined in with the madness that can only prevail when Granddad gets together with them. the three of them love it.

Did a blog post with more pictures if you want a look. 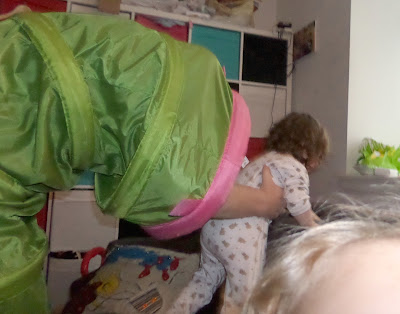 SIL was away down south doing some management training and so to save daughter having to take Bob and the twins shopping with her I volunteered to babysit. Got out aboard game and played with the older two and a friend. Not the best game going but I told Bob a board game with a dice, and this was his choice, so could not really say no. He told me tonight he thinks he is now to big, just like Fifi, to be coming and staying now, we will see how long that lasts before he changes his mind. 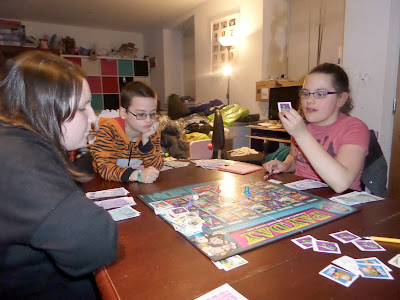 An emergency babysitting session for Bob and the twins this morning while daughter took Fifi to the GP in the next village, was easier for me to go down there than her take them with her.

Had a few allergy tests done locally a while back but the doctor wanted me seen by the anaphylaxis specialist. Some of symptoms and results alarmed him and he has done more blood tests and was also going to do skin prick tests, but I did not realise one of my other tablets had an antihistamine in so it would block any reaction. So need to go back for them. Strangely the earlier tests did not show a reaction to walnuts which make all the inside of my mouth itch, my tongue swell and my lips tingle, but did show a reaction to hazelnuts which I cannot say I have noticed an issue with...bye bye topic, I was previously issued with an epipen which he suggests strongly I never leave home without and also gave me a trainer pen to allow others to see how to use it. 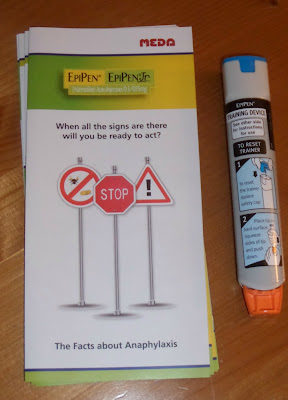 Decided to make the most of the nice weather while we still have it and I have a day off to go somewhere. Doing holiday relief cover for the next two weeks, and after that the clocks will change. We have never been to RSPB Lochwinnoch before so we set off to enjoy the scenery and the wildlife and of course to do some geocaching. Did not get them all done but got twelve out of the thirteen we went for. Have to say this sign made me chuckle. 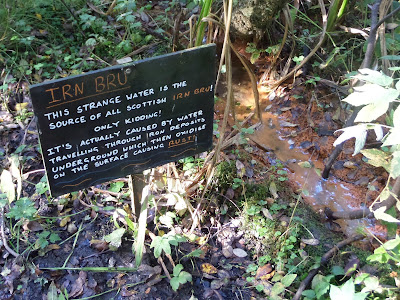 Pumpkin time of year, and Morrison's were doing medium sized ones for fifty pence, so I bought one, should have thought and bought more to store in a dark place, but will do that next week if they are still on special. Made some spicy pumpkin soup as well as some pumpkin cake. Recipes here if you want a look. 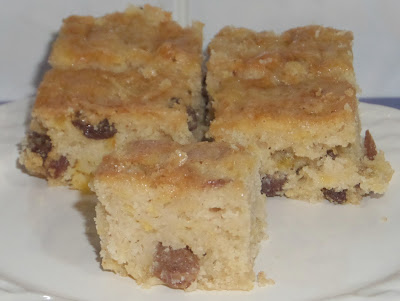 Saturday
Daughter bought a new car a few weeks before us. But she had a problem with it going to Glasgow the other day and popped into the local garage with it. It seems her gear box is on its way out. She is hoping she can phone on Monday and reject it and get her money back.

She really loves this car, she needs the seven seater and this make life so much easier as the back doors slide open rather than open normally meaning it fits into parking spaces easier to get both the twins out. Hope she gets something sorted but it may well leave her without a car for a while. 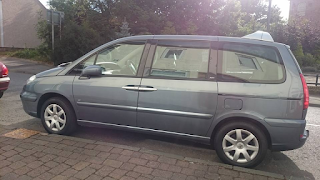 Follow my blog with Bloglovin
Posted by fun as a gran at 06:56