Took an allergic reaction to a sting on Friday and my arm had swollen up from wrist to shoulder. Two visits to A&E on Saturday but the medication took a few days to kick in so a miserable few days .  Not sure if the pain was worse than the itch or the itch worse than the pain. Had had no sleep for two nights and spent the day lying in bed with my arm on a pile of pillows, not that it helped much. Lilly came to keep me company. 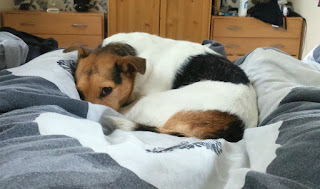 Barely out the door apart from a wander down the garden to look at the tomatoes in the greenhouse. Spotted this fellow in there. 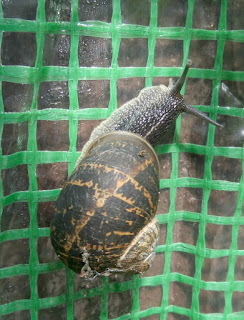 Still not out far the swelling is subsiding and  my arm is starting hurt less although still itches like mad. Lilly found a hedgehog in the garden tonight. 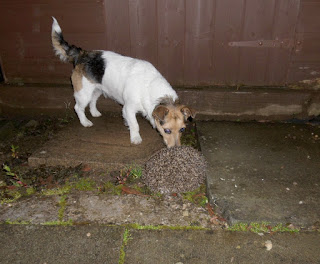 DD3 has taken on a volunteer role as Deputy Stage Manager at Centrestage in Kilmarnock for their production of Phantom of The Opera. We took the older two up to see it and I was surprised how much they enjoyed it.The talent from the young people is impressive. Bob has decided when he gets older he wants to play the role of the Phantom. Bob had been there for a week in the Summer and had a solo singing part from Toy Story. We got a back stage tour after the show as well. Did not take my camera with me as did not expect to be taking photos so picture os crap quality. 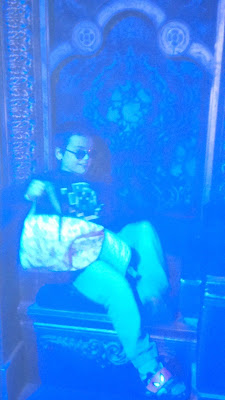 Went up to Failford to replace a cache that had gone missing. Lilly had a great time off her lead playing in amongst the woodlands. 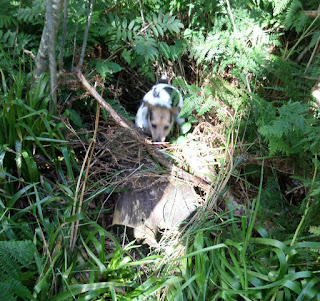 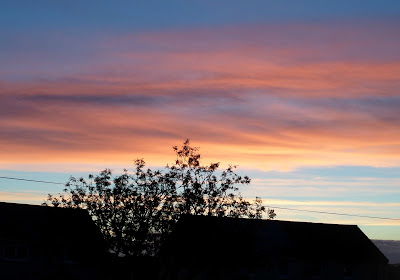 Our contract on our mobile phones is up so we got new ones delivered yesterday, so use the Amazon Prime account and ordered a cover for it. Not a great choice on Prime but not wanting to risk using it without a cover on and did not like the ones that are just a back. 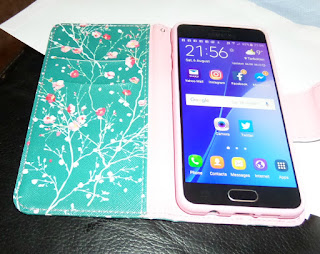 Email ThisBlogThis!Share to TwitterShare to FacebookShare to Pinterest
Labels: Project 366