Could not be bothered going into the library in my break. The hospital is way to warm. So parked the car in a shady spot and listened to my audio book and did some crocheting. 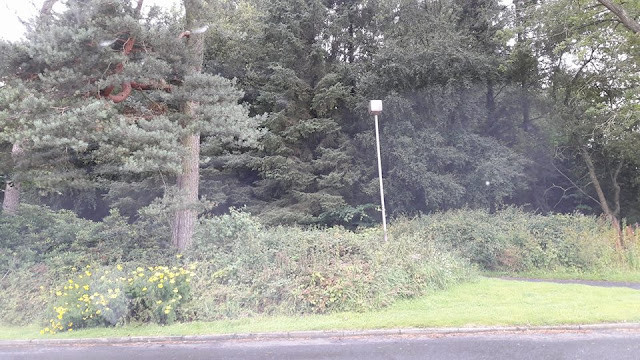 Little Lilly had been covered by Tesco pet insurance. It is the type of policy you hope never to need to claim on but as you know we did have to. The company has been first class, from the ease of filling in a claim form, the speed with which it is paid, everything we claimed for was paid quickly and with no quibble. Would highly recommend them and will willingly use them again if and when we get another pet. 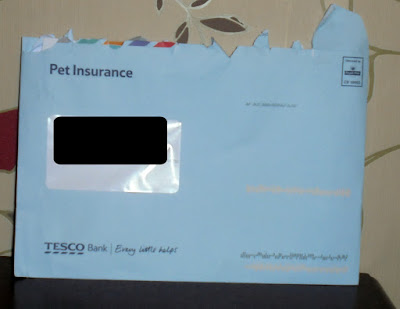 Got these out of the loft and washed them just in case another dog comes along. 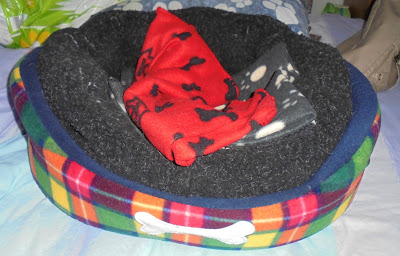 The car was in for the work needed to pass its MOT. The joys of an older car, costs a lot to pass but could not buy anything with the equivalent money that would not have issues. Better the devil you know.
Also sorted out my house insurance. Is with the same company as my car insurance was. I changed my car insurance last week as after nine years they were too expensive and despite having never claimed they would not match a cheaper rival that was offering the same level of cover. This time they agreed to price match my house insurance. Makes no sense why they would not price match last week, but but saved changing companies again.
We went for a walk along the beach, nothing much of any interest to see but I liked the patterns in the sand. 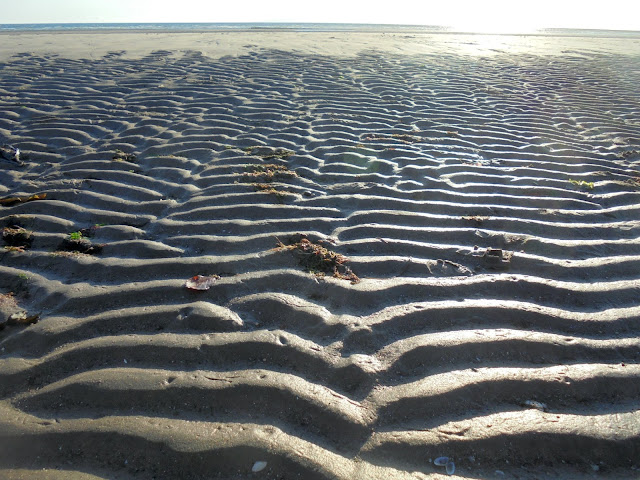 Started this a long while ago, but got waylaid by other things. My first attempts at quilt as you go. Have got another nine matching squares cut out ready to be sewn together. That will wait for another week.

As per usual I made some snacks to take to work for the weekend as it is better to make stuff than have to eat the limited choice that I can buy. Some dairy free peanut butter brownies. Did also make pasta and oven cooked veg for my lunch. 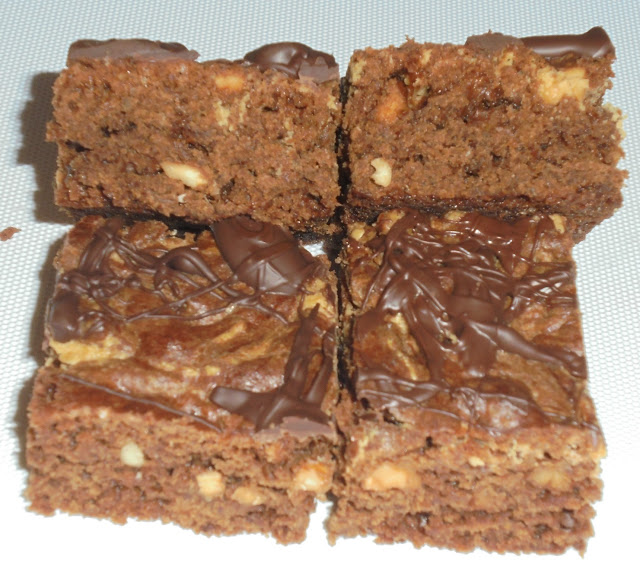 Bought the picture frame a while back, but we got round to selecting the right photos and getting them printed. This is on the landing half way down our stairs. 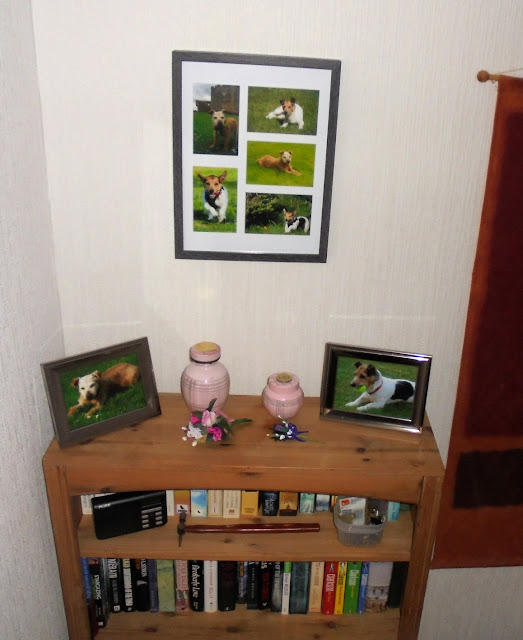