One of the girls at work had admired my cross stitch blanket and wanted to try cross stitching for herself, so in the break at work I gave her her first lesson, it went well. 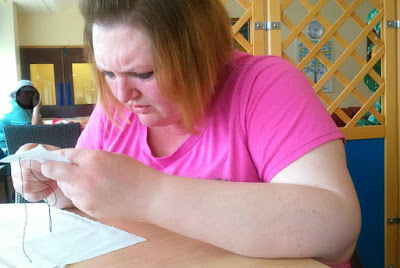 I have not had much time to enter competitions lately, but I decided to be different this time and do some post entries, had plenty of stamps so thought I had nothing to loose. Fingers crossed for a win. 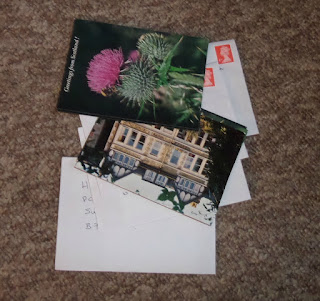 Was on my way home from having done a bit of shopping when I came across an accident, did not look like it had happened long before I got there. Three cars were involved and one of the drivers was wandering aimlessly covered in blood. I stopped as we have a first aid kit in the car to see if I could help. I dealt with the woman who was covered in blood, sat her down, patched her up, used my phone to phone her husband as hers had got lost somewhere in the car when she was hit from behind, and then stayed with her reassuring her until the ambulance and police turned up. Nothing more I could do at that point so I left. I did however then help two van drivers find an alternative route round through the village as the police and ambulances had closed off the road to the bypass. 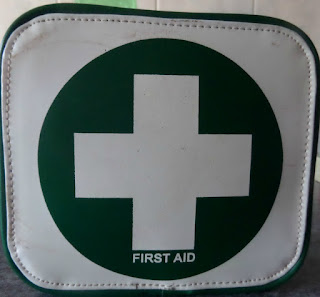 
Was a beautiful day, and so we packed up a rucksack and went for a walk along the river and round the local woods. The bluebells stretched for miles and miles and looked beautiful. Sadly the same could not be said for the river which had a van, a few cars, lots of tyres, a washing machine and goodness knows what else in it. 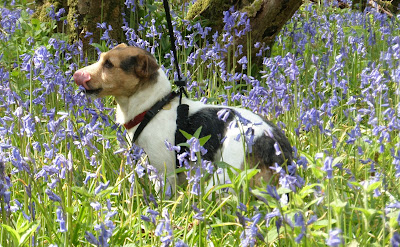 Not seen much of the twins lately, so I popped down to pick them up, took them to the park and then brought them up to see Granddad and Lilly. They played in the garden with the pegs and the wash basket. 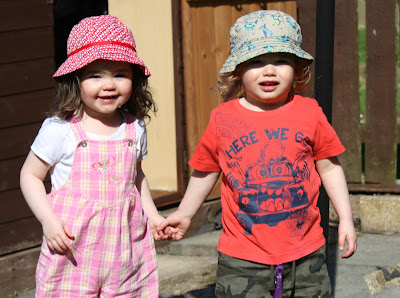 A bit of baking was on the cards yesterday morning. A Victoria sponge with two mashed bananas in place of the sugar, and a peanut butter butter icing in the middle and on top. 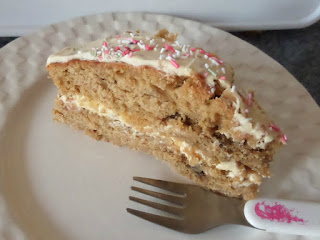 Received an Amazon Kindle Fire 7 2015 edition last week. Hubby was reading about them online when he saw a product recall on the charger. Now while Amazon have sent me a code to get a new charger for free they are expecting me to pay the £3.99 p&p which I am not happy about. But just a warning to anybody else who has one who may not have seen the recall. 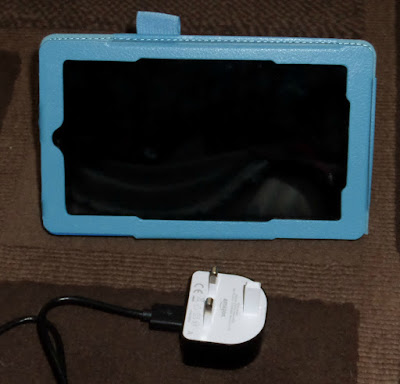