Is organised mess written in your stars?

Organised mess, not two words that would seemingly go together according to their dictionary meanings.

Organised,--- to combine in an organised manner, order, or the like.

Mess,--- a dirty or untidy mass, litter, or jumble.

An example of something or someone who is organised may well look like this, my neat and tidy desk. 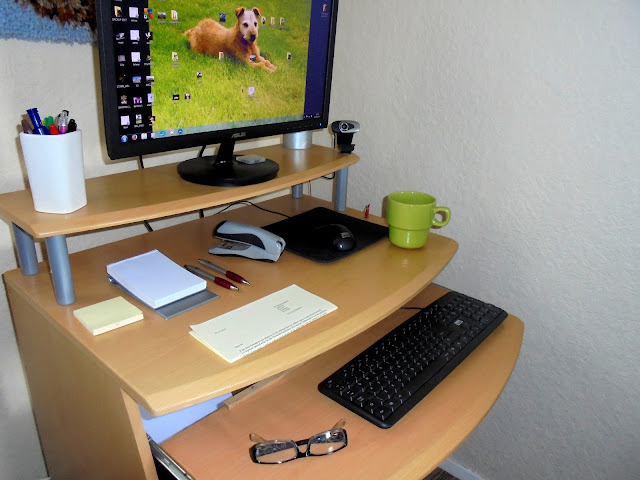 Whereas an example of  something or someone that is a mess could look like this, the wife's sewing table, well actually it is our dining table but she has taken it over and it only sees the light of day now when the youngest grandchild comes to stay. 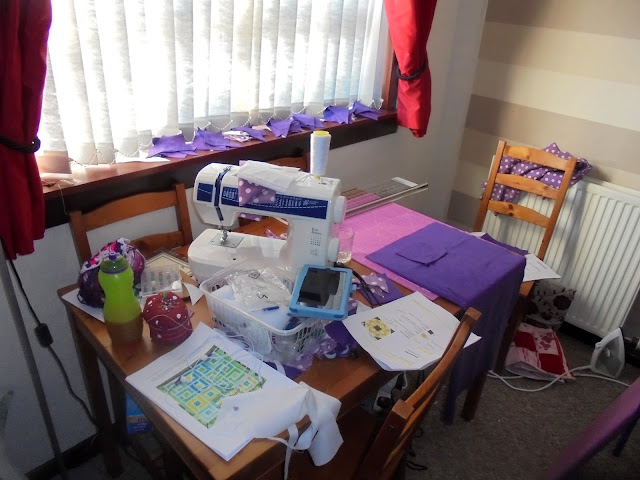 In the first example that level of organisation  could in no way be described as a mess, and  the second example could in no way be described as organised so this once again leaves us the question - can there be organised mess? Well yes I think there can. The messy table is the wife getting organised to start sewing, but first all the pieces need cutting  and then the correct colours are placed into piles so that when it comes to the sewing all the pieces are in order ready for her to use. Hence all the piles on the windowsill. 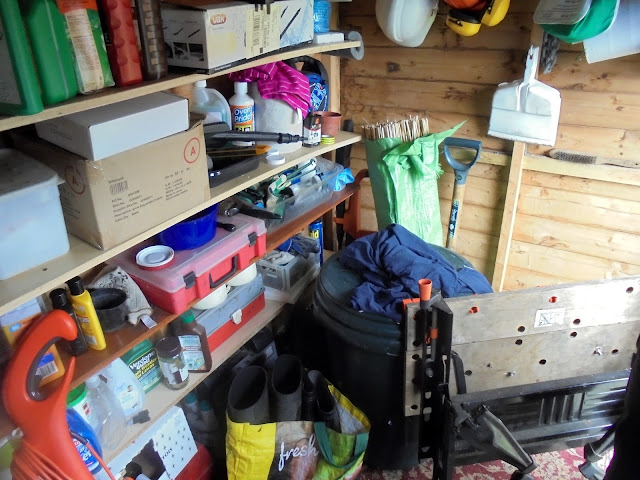 To most folk this shed  would appear to be a total mess as described in the dictionary but not to me,  this is completely organised and the proof of this is the fact that I can lay my hands on any item no matter how large or small instantly. Have to say a new cupboard or two from F@W Office Chairs would not go amiss.


We were sent an infographic titled "Organised Mess" all about the organisational characteristics of the star signs in the Zodiac it made for very interesting reading.

Funnily enough both the wife and I come under the signs of Constructive chaos. I agree I drive my wife up the wall I am true to my sign of Scorpio and am a hoarder. The loft, like the shed, is full of anything and everything that one day may come in handy. The wife on the other hand is the opposite of what her sign says and would happily throw anything in the bucket we have not needed in the last twenty eight days. Before you ask yes everything is organised logically in my mind and I can find anything I want pretty quickly. The wife on the other hand would have no idea where to start looking for things and so just sends me up when she needs something that she would happily have chucked away years ago. I have to say I take great pleasure in saying this to her when I produce things from the loft.

So there I give it to you, some messes can be organised (organised mess) just as something organised can be a mess (also organised mess) so the two words can seemingly go together whether it be a shed, a sewing table or an office desk each can be either or indeed both an organised mess.

This is a collaborative post written by my husband, Mr fun as a gran

Email ThisBlogThis!Share to TwitterShare to FacebookShare to Pinterest
Labels: #organisedmess