Been a week of getting my head round last week. Not saying things are great but my mind is in a better place than it was. Have accepted we did what was for the best and the initial grief is easing, but still miss her. Spent the weekend and the early part of the week mindlessly crocheting squares. Not a lot of wastage if things went wrong and easy to bin, and took much less concentration than applique or sewing.

Sunday
We had bought a few picture frames in B&M with the voucher I won, so we printed off two pictures to go into them. They are actually silver but did not come out well.

Brought in the first of the home grown strawberries. 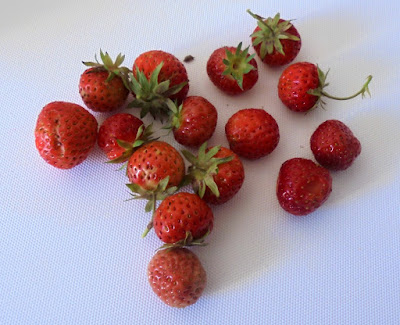 Got a phone call this morning to say Lilly was ready to be picked up. So she is home, up on the bookcase half way up the stairs next to Shorty, her predecessor. 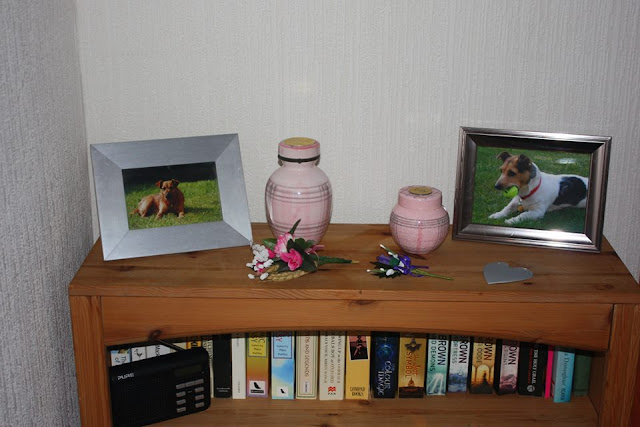 Yesterday was SIL1's birthday. So as they had a voucher for a local eatery from Christmas they had not used I volunteered to watch the children while they went for a meal. We went to the park for over an hour and a half and then went back to read some books.
Amazing just how much the twins have grown up in the last six months. They went off and played with a nursery pal and had a lot of fun. Quite difficult to watch the three of them and handy that the twins were happy to play with a friend which made it easier to push Spud in a swing and run around after her, she never stopped.

Here they were collecting sticks and making a pile of them. 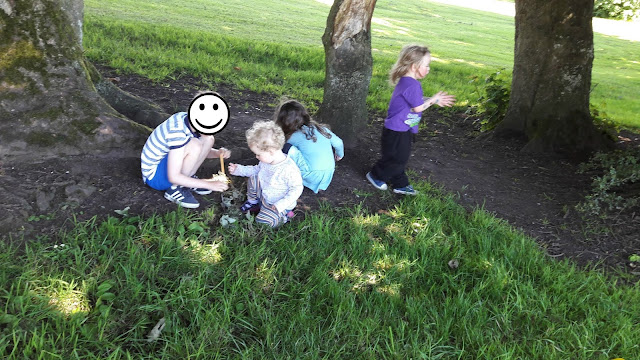 DD1 phoned to say she was feeling crap and had not slept much over night. So she phoned to see if I would watch them so she could go back to bed. So we went to the library and the park. The twins are currently coming out of nappies so we came back cos Dinky had an accident. So after a clean up we went and played in the garden for a while.

We had been given a voucher for a meal that somebody could not use so we had a meal out. The meal was very very nice, the staff were brilliant and the surroundings very pleasant. 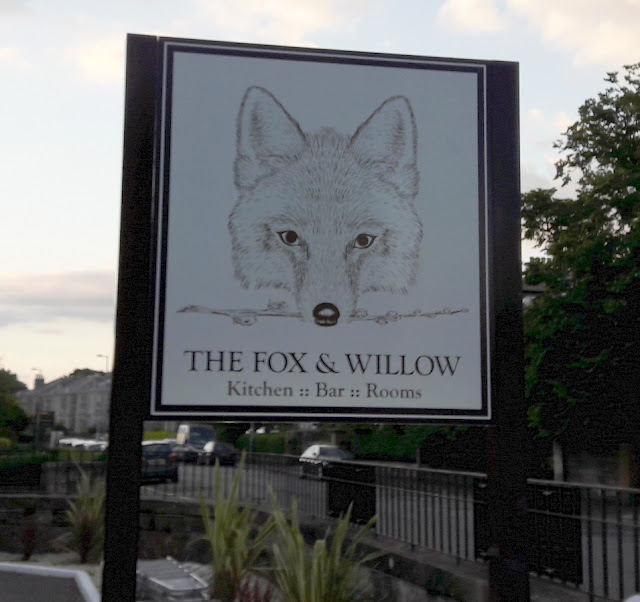 Made a lovely mixed fruit crumble for tea time. Served it up with some very very delicious dairy free ice cream. It is anything but soft scoop so takes a good ten or fifteen minutes to be able to spoon it out of the tub. 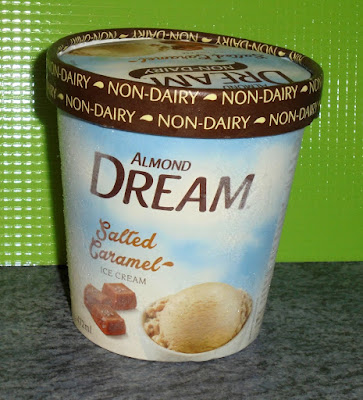 I also bought these when I was in B&M. We do not have a lot of smaller mugs, I drink mine from a large cup but some of our visitors don't like them. I liked these two. 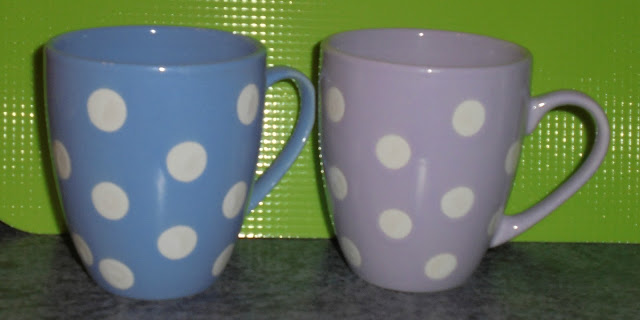