Took advantage of the crisp afternoon weather and went for a walk along the river at Auchincruive. Needed to nip into the town to buy some wood to sort the shed that is being moved so combined the two into one. Not sure why these were running free but they were certainly slowing down the traffic flow.

The school are back and so the after school activities are back. Bob does gymnastics in the next village so makes it easier for DD1 if somebody else takes him. Some days I go for a walk, some days I sit in the library, but today I decided to sit in the car I watched an episode of Quantico I have downloaded on my kindle and took a flask of hot chocolate with me. I am sure somewhere we have the keep warm cups so will need to find one. 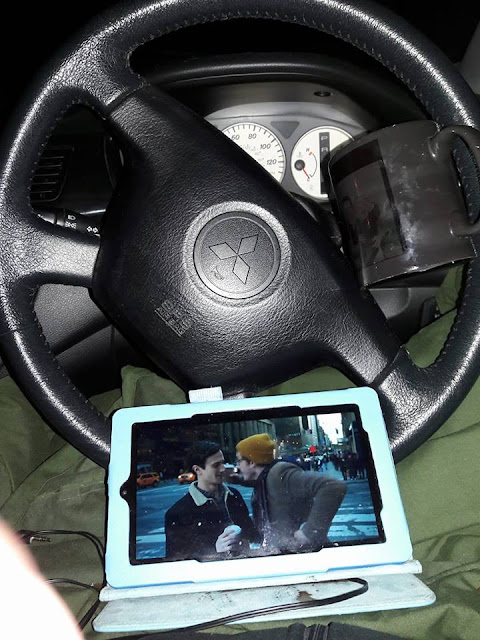 A casual conversation with a neighbour over something totally different leads to a new pine bed frame for the front bedroom. Less squeaky than the metal frame that was there. It is the spare bed and only used when DD2 comes to stay. One spare black frame in excellent barely used condition now looking for a new home.

Spent a few hours going through various blogging sites applying for any compatible opportunities. Those I did not feel I could do justice to I asked them if they would want to collaborate with me and supply a competition prize come April. Nothing ventured nothing gained. Really being organised and adding them to a google document so I can keep track of what and when I have applied for. 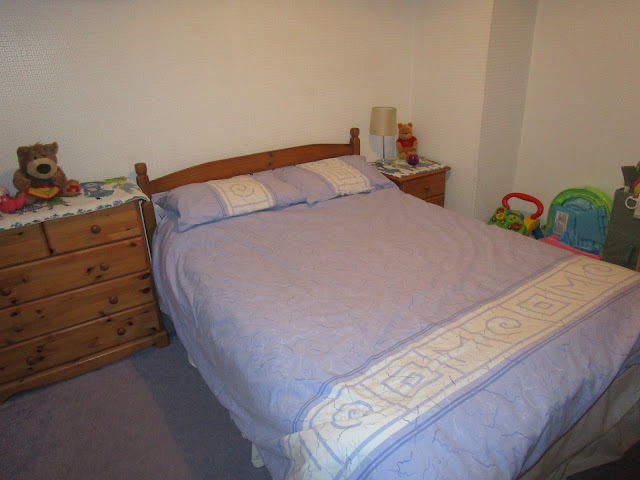 DD1 needs to register the twins for starting school in August. She has her reasons for not wanting to use the local one so I watched Bob and Spud while she and SIL1 went to look at an alternative. DD1 realised that her MOT had run out on her car as I needed to bring her and her shopping back from the town so took the kids to play in a local park. At the moment Spud has the same attention span as Minky had at that age, ten seconds on one thing, six seconds on another.
Had a physio appointment in the afternoon, got signed off as now just need to keep up with the exercises and get back to work. 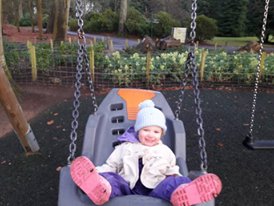 Had a plumber out on Tuesday as we have been having hassles with water backing up into the shower and not running away overly freely since Christmas Day. Our plumber cleared the pipework in the house but could not clear part of the outside drain. We phoned Scottish Water to take a look as hoping it might have been in the shared pipe in which case the sort would have been for free. No such luck, but a sort from them was sub
stantially cheaper than the drain clearing companies, so it is not sorted.  Turns out when the drains were originally laid somebody had left a chuck of wood in there and everything had got caught in it. 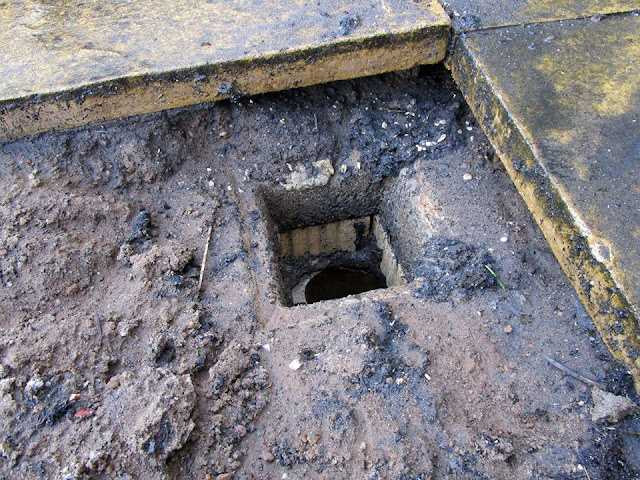 A day of using some ingredients in the kitchen for tea. Made a mince beef and potato pie and I used up some rice krispies DD2 had bought when she was here last time, Blog post to follow sometime soon, 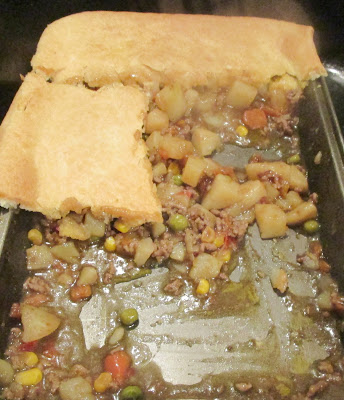 I saw an opportunity from a company called Giggle Knickers, loved the name so went for a look at their website and applied for a pair to review.

Giggle Knickers® are a New super-soft, light weight, washable cotton knicker with a hi-tech protective panel that gives you total security without the bulk or bother of disposable pads.
Giggle Knickers Ltd® was developed to create a normal looking washable pair of knickers for the thousands of women out there with a sensitive bladder.

Now these suited me as they are what are commonly called Bridget Jones knickers, the only design they make at the moment, but there is an option on their website to choose  to -  help shape their future - you can opt for boy shorts, high leg, bikini or thong, personally not sure the thong would do much of a job but each to their own.

Being a woman of nearly sixty I admit I tend to wear a small incontinence pad most days, rarely do I need them but any of us can have a hard cough come on or we need to run after a grandchild or jump like a bunny with them. So having worn them twice since I got them  I have to say I find them very comfortable you really do not notice any difference than with my normal Bridget's. I felt clean, dry and fresh all day and had no discomfort at all. Nice to not have a disposable pad on and think of the positive effect on the planet. They are currently on sale at £12.99 a pair which may sound quite expensive but not only will they save money from having to buy  disposables  all year, they will also help to save the planet with less rubbish in landfills. Only time will tell how well they wash and wear. 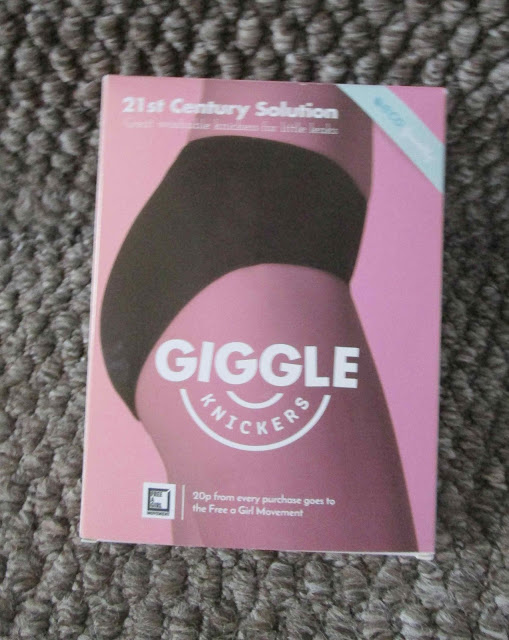