A day out at Calderglen Park

The gruesome twosome will be off to school on Monday, going to be a shock to theis system, going by bus, being away all day and having to go for a school dinner is a lot to take on board for a four year old but thats the way it is. I am sure they will settle in fine along with the rest of them.

Anyway I had said to daughter about getting some days out with them during the holidays and so as this is the last week we fitted in another day.

We decided to held to Calderglen Country Park. A place I have never been before and last time DD1 ad her friend went was back in February and that day they did less than fifteen minutes in the park before they decided it was to cold to stay any longer. I have never been before but it is a faily straight through road going through Stathaven rather than up the motorway and round the dozens of roundabouts in East Kilbride to get there.

Calderglen Country Park has a children's zoo, tropical glasshouse, ornamental gardens, nature trails, adventure & toddler Play areas, Gift shop, Cafe, exhibition gallery, Golf Course and a whole lot more.
The park extends along a scenic wooded glen forged out by the Rotten Calder River, a tributary of the River Clyde. The Glen extends over 5 km and has many attractive waterfalls and important geological features. The northern section of the park is a Geological Site of Special Scientific Interest.


It was drizzling as we got out of the car so we decided to head to the mini zoo they have. This needs to be paid for but at £1.45 an adult and 50p for children with under 3's going free the six of us got in for under a fiver.

So we wandered from place to place and doubled back to some of the displays as the children had found the intersting. There are indoor bits as well as a large section outside as well.

Below are a selection of photos taken though in no particular order. 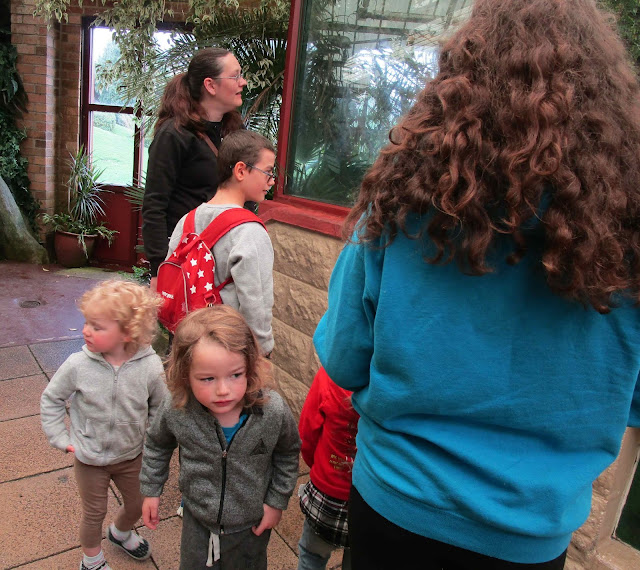 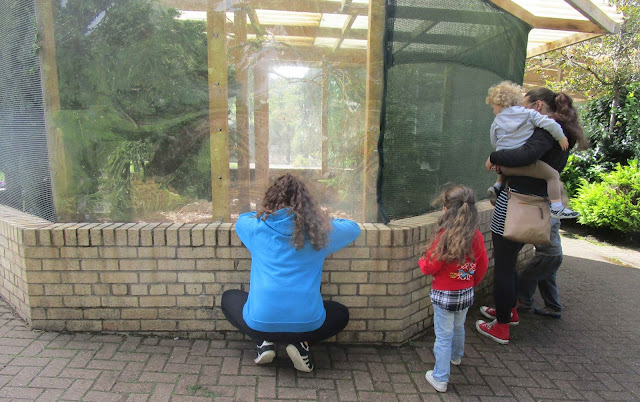 This bit was quite funny there is a glass window you can peer into and if you look in there is a grizzly bear head ( not real) and I did not realise this and I was stood at the side playing with the buttons that made noises, one of them being a tropical storm, and I so happened to press the button at the exact same time as Fifi has stuck her head in and spotted the bear, and to say the least she got rather a fright and jumped back, and which point her mother knotted herself laughing 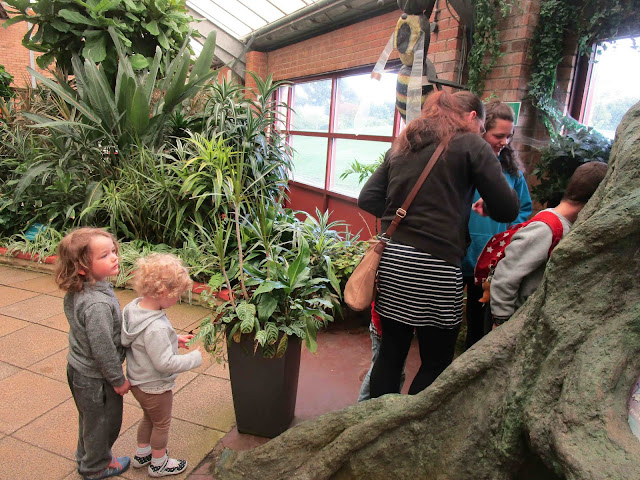 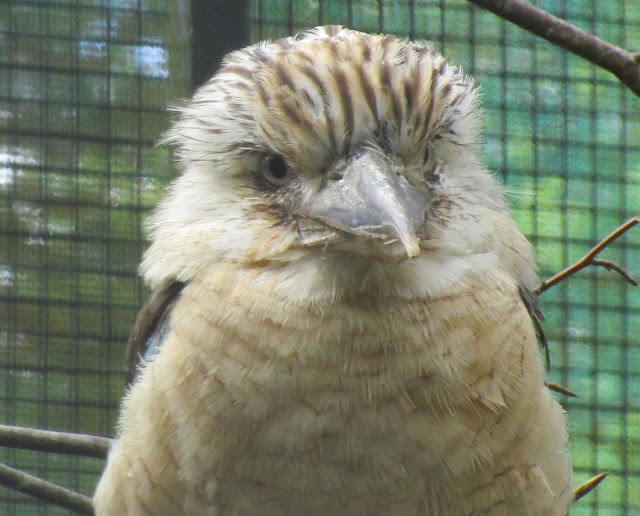 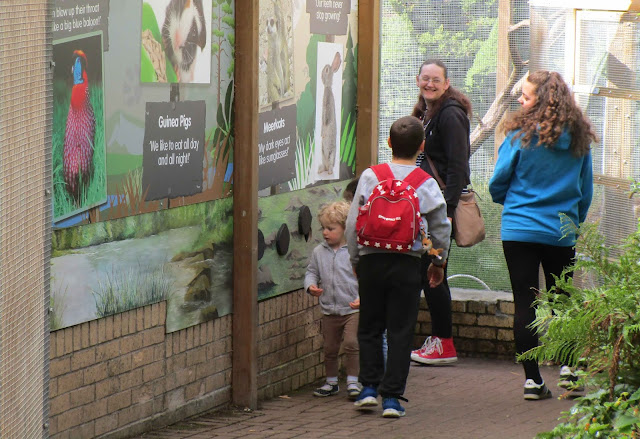 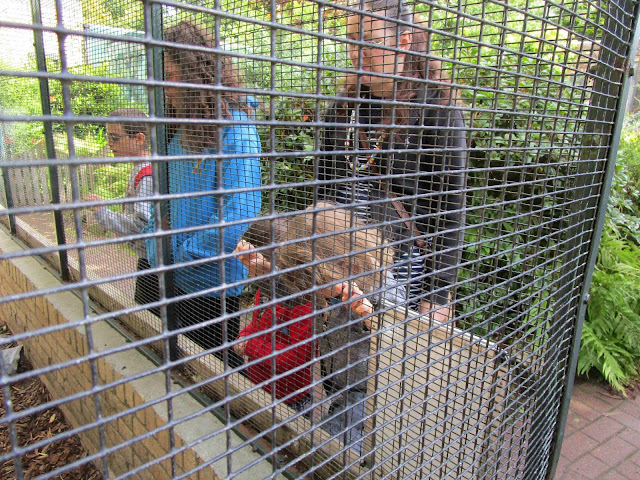 After the picnic we went and sent a couple of hours in the park. The park has an awful lot of rquipement in it. Seesaws. a big enclosed slide, a few swings as well as a tic tac toe game. They had two slides built into the hillside which is where ours spent a lot of the time. I have to say the climb back up was rather steep and my front thigh muscles ache today. Not sure how many times I went up and down but was dozens,

The older two were using the two slides to race each other to the bottom and back up again, and Bob was running down the side of the slide when Minky was on it, so at one point when Bob went on it Minky decided to run down the side to see if he couls beat him to the bottom. Why do younger children always have to copy the older ones when they are not physically capable of  doing it? He came a cropper at the end, you can see it on the video but luckily enough no major damage done.

At one point Spud had managed to get herself up inside this slide, nt sure quite how she managed it, but then got up the first part of this ladder and got stuck on the second part. I had to yell Fifi across to rescue her as I could not find anyway for a lady of my build to get through the tubes designed for children. Thankfully she got to her before she fell.


On the way into the play area Fifi and I had spotted a sign for a waterfall so we decided to take a wander and have a look before we headed back to the car.

Was not an impressive waterfall and I expected it to be at the top of the hill not the bottom.

After we had been to the waterfall Bob and I decided to pick up a cache that was not far away. Minky and Spud came with is and Fifi and Minky went with DD1 to the benches and sat and waited. I sent Bob scrabling under the bushed to retrieve it.

The park extends along a scenic wooded glen forged out by the Rotten Calder River, a tributary of the River Clyde. The Glen extends over 5km and has many attractive waterfalls and important geological features.

so it sounds great for a good walk.