Apologies, I have not had time to comment on last weeks post's but will play catch up this week. This week like the last few has flown by far to quickly.

DD3 messaged to say she had a present for me, so dropped by her doorstep on the way home from work. A big thanks to her FIL for making them, much appreciated. 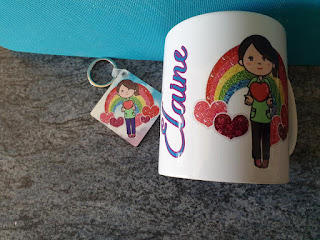 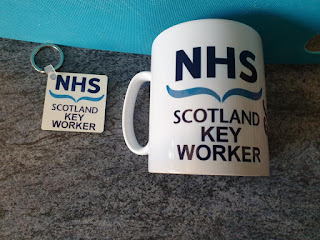 Spent the morning searching for knitting patterns and hama bead designs for Dumbledore and Sirius Black for Bob's birthday on Friday. Handing over the making of the cake to Fifi but I am making the decorations for it, not taking the risk.

Made a pan of veg soup, did another load of washing and got it all hung out then went for our daily walk down the woods. Stopped and took this picture of Spud on the way past.

Home and spent four hours on and off making two of the hama bead designs. 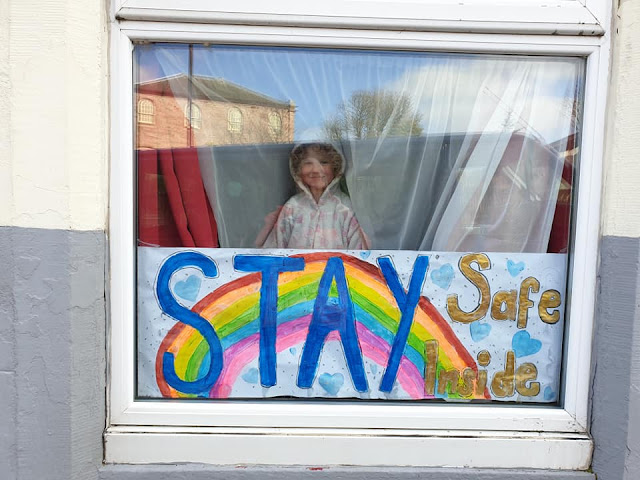 Another few hours making two more design and ironed them all then made a start on the crochet project. Stupid amount of time it takes to google the designs that you want. I would have preferred a knitting pattern to a crochet but no luck.I struggle with crochet and it takes a lot more concentration than knitting does.  I know he is getting a bit old for "knitted toys" but I am hoping he will hold onto it as something grandma put lots of love into making.

My step count has suffered today but crafting for Friday is more important. These took me about 6 hrs. May have been easier had all my beads been in their own colour but I have two mixed tubs and you need to just root for the right colour. 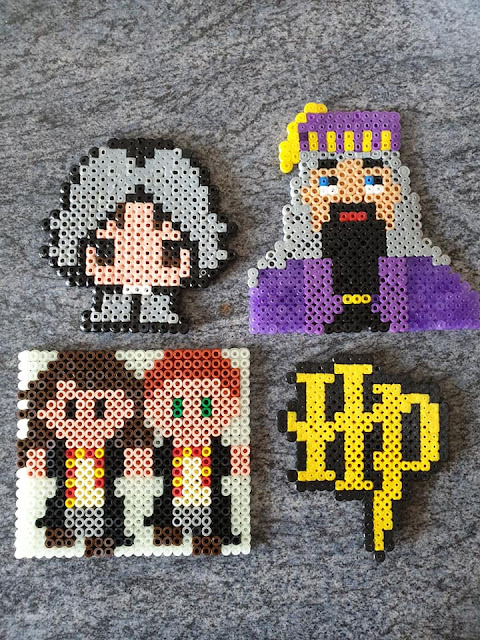 Half hour on the bike before breakfast. Watched the last two ever episodes of Criminal Minds. Fifteen series over fifteen years. Loved the show and all the births, deaths and marriages as well as watching the characters develop. Really weird if you go back and start watching again from Series one as it seems so out dated.

More crocheting while listening to audiobooks. Now currently listening to The Silent House as I find it impossible to watch tv while I am doing  hama  or crocheting.

Enjoying nature while out, a pattern on the tree where the bark has come off. 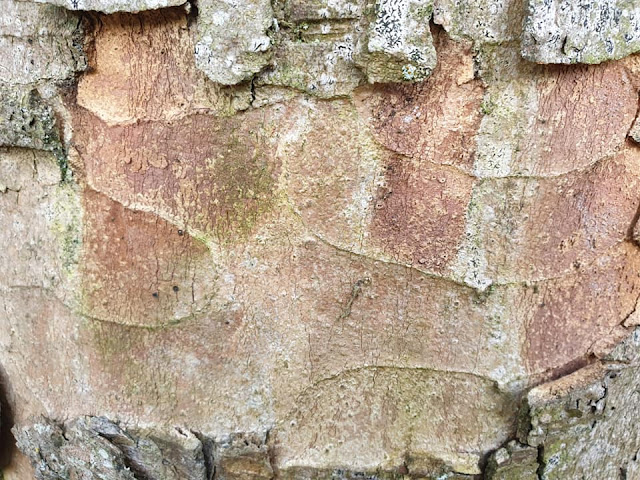 A large number of hours crocheting again. This Dumbledore is taking a lot longer than I expected it to. A walk down the woods with the dog. Today they were ploughing the field that has the right of way going down it. Annoying but I guess as everybody walks on it it will flatten down again.

Had some eggs that were getting past their best, three of the twelve floated so I decided to make quiche for tea, fried off some peppers, leeks and tomatoes along with chopped up bacon that needed using up as well. made some small ones as was to much mixture just for just one big one, they will do work at the weekend. Also made two cakes while I still have flour. One fruit and banana and one coconut. Will need to add eggs to the shopping list for when I nest go.


How amazing is Captain Tom, the man is a legend. 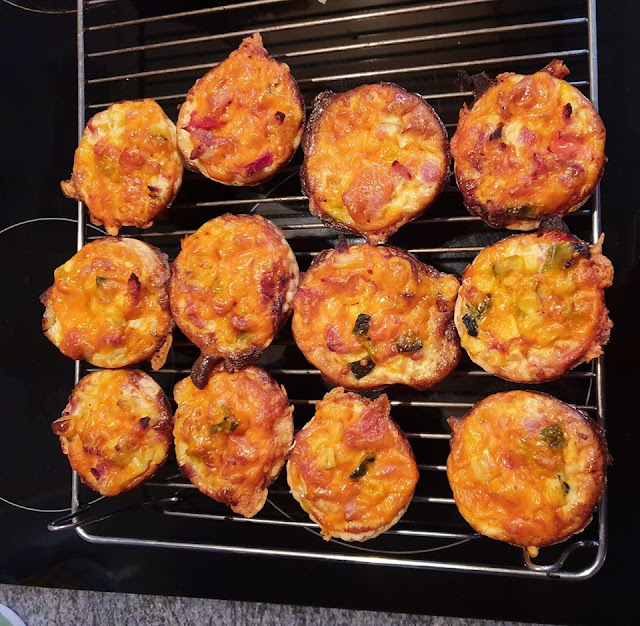 Bobs birthday, fourteen years old....thank you to everybody that sent a card, added an extra dimension to his day.  Finished sewing together Dumbledore and sealed it inside a poly bag where it will need to stay for three days so he knows it will be safe. and took it down with his other stuff.  We will still have a day out at some point. 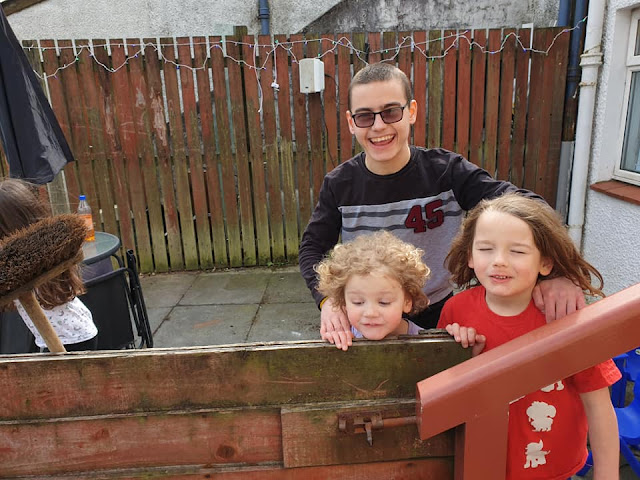 Dinky decided she was not being in the picture and you can see her white top behind the broom as she disappears off to play in the top garden.

Thank you Fifi for this photograph. 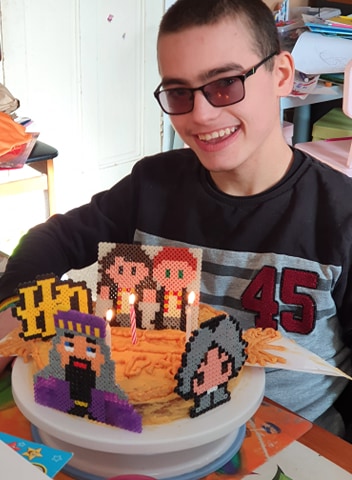 This picture was taken yesterday but thought I would share Dumbledore.Could not get his half glasses to look right so left him without any. 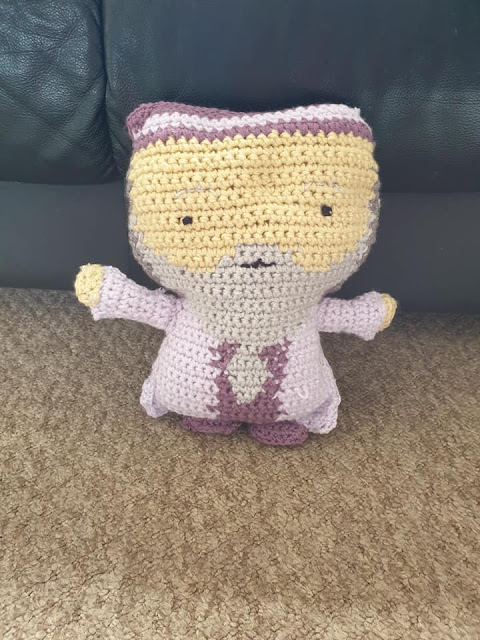 You are invited to the Inlinkz link party!
Click here to enter
Posted by fun as a gran at 07:00