Popped in to see the kids on the way home and Bob was sitting drawing an owl that he then covered in glue and glitter. Here it is before the glitter was added.

Popped in to see them all as we had taken a walk down to the shop. They were having one of those family mad half hours. The two of them had been resting a jar of baby cream on their heads and the other one was trying to blow it off. Bob kept cheating and was knocking it off and it ended up in riotous giggles as only children can. Here was Fifi pretending to be a baby and sitting on her mums knee, so Bob decided he would as well, except they dont quite fit as well as the twins do.

Decided to pick up a few random caches locally. This one is slightly different, stapled to a back garden fence, not sure what it tells you if you QR it as I dont have a qr reader on my phone.

Was suppose to be children over night, but both the boys have got a tummy bug again, and had spent most of the day spewing and feeling rotten. Granddad also had it, as does the other granddad, so a lot of grumpy people around. Fifi was also being grumpy, didn't want to go the park, didn't want to go caching, didn't want to come up and bake, so she stayed at home and mumped. Think she is just nervous about starting secondary school next year.

So I did some baking myself.Made a chocolate cherry flavoured cake with vanilla butter icing and some sprinkles on. Some apricot and prune flapjacks, and a spicy peach and pear pie done like a swiss roll.

Bob had a hospital appointment at 3pm, right at the start of visiting time, There are building works going on at the hospital and so some of the parking spaces are off limits. The car park is busy at the best of times so this does not help. So rather than take the twins with her which means she needs to find a large space so she can get one baby out each side and open the back hatch to get Bob out as well, I said I would take the twins.

Granddad and I had a brilliant afternoon without mummy and they played away quite happily. Bob was still feeling rotten and refused to cooperate with the tests they wanted to run.

Also have a video of them as well, boring to most of you but great memories for us. Granddad is laid in front of the marble hearth to save any accidents

OH was feeling better today and so we decided to go and take a walk and mix it with some geocaching ( as usual). Not been this far up Lanfine Estate for years. Nice to see the boars are still here and I have to say the wee piglets are very cute. Fifi would have liked these, but again didn't want to come with us. We covered 9km up hill and down again. 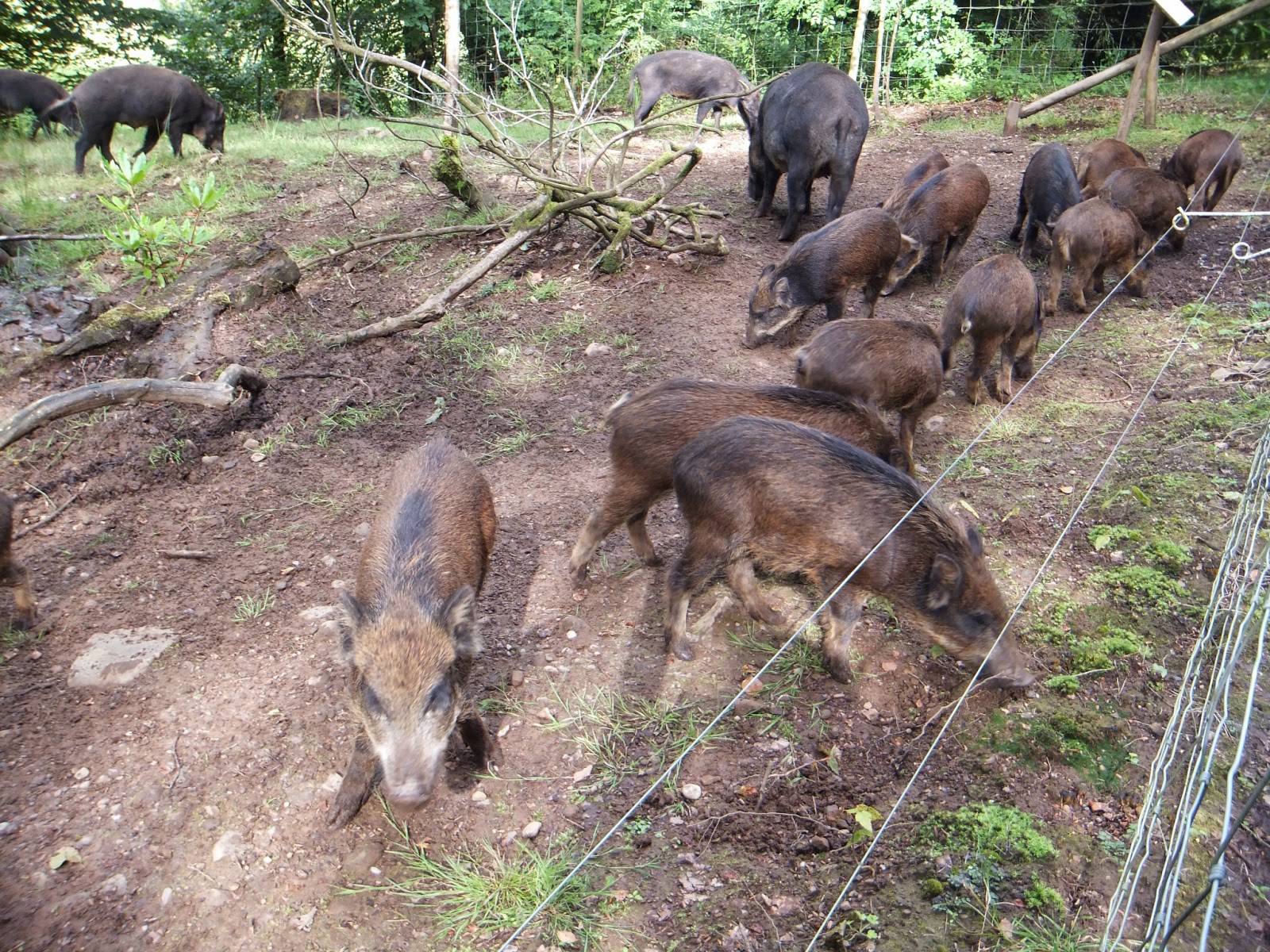 This came through the post, every household in Scotland got one. Lets hope we get a sensible result on this. 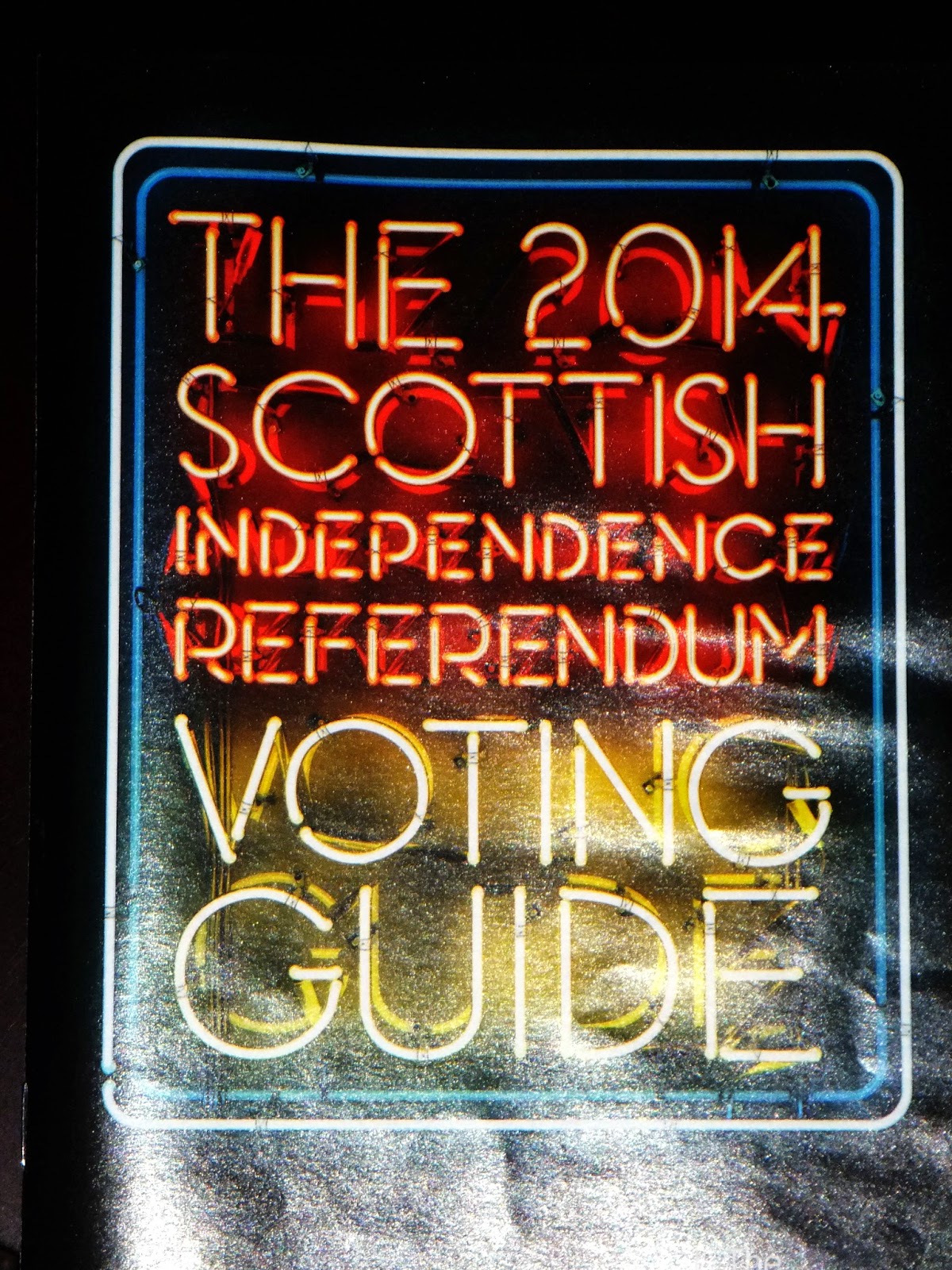