Three generations go for an afternoon out.

Have to say I have not seen much of the grandchildren for the last few weeks. The older two always seem too be busy doing one thing or another, so when daughter No1 wanted to know if I fancied a day out with them I said yes please.

Minky has not been well the last wee while, and all he wants to do is snuggle and just cries if he is not being snuggled. So mummy and daddy have been taking it in turns to snuggle with him while the other grabs some sleep. So as daddy had been up with him a lot of the night my daughter was taking them out so he could get some sleep before he started his shift at work.

Bob was away with the other grandparents who have their other grandchild down for a weeks holiday and as the two boys are quite close in age and share the same interests then one helps to keep the other amused and makes a day out more fun for both of them, not to mention easier for us grandparents.

So anyway as Bob was away Fifi was asked to choose where she wanted to go, so she chose Catrine House, a local ice-cream parlour, coffee and farm shop, with a small play park, small soft play area, some ride on toys for small children and a bouncy pillow. All the play stuff is free, their food is reasonable priced and the children can play in a safe enclosed environment while the parents relax. They also have a horse that the children can ride on as they are led round a field.

I wandered round to daughter's house and as I walked in and spoke to Dinky she promptly started screaming, you would think I stuck pins in her every time I saw her. When we parked up I lifted Dinky out the car and she heard the lambs bleating and so we went and saw them.

Fifi ran off to play, and we saw little of her for the next couple of hours as she amused herself. I would have thought she was a bit old for what was there but obviously not. I spent a lot of the afternoon snuggling Minky as he is just not himself.


The horse riding was free as well, though I have to say the girl leading the horse did not look at all amused about having to do it and was quite sullen. Poor horse walked round there the whole time we were there with no drink or anything, and it was rather warm 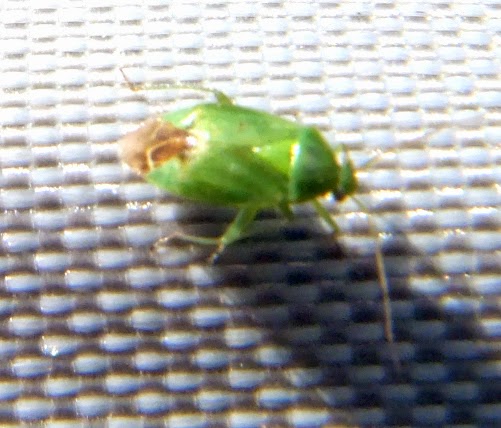 We were going to buy ice-cream and something to eat but their card machine was not working, so Fifi got an ice-cream which she shared with the twins. After this we set off for the Kay Park in Kilmarnock as there was a cache there I thought the children might enjoy collecting. It was a treasure hunt cache, the co-ordinates were for the map, and from there you had to wander round the park answering questions on the way and converting these numbers to a new co-ordinate to find the cache at the end of it.


The seating is made to look like books, it was a project undertaken with two of the local schools. 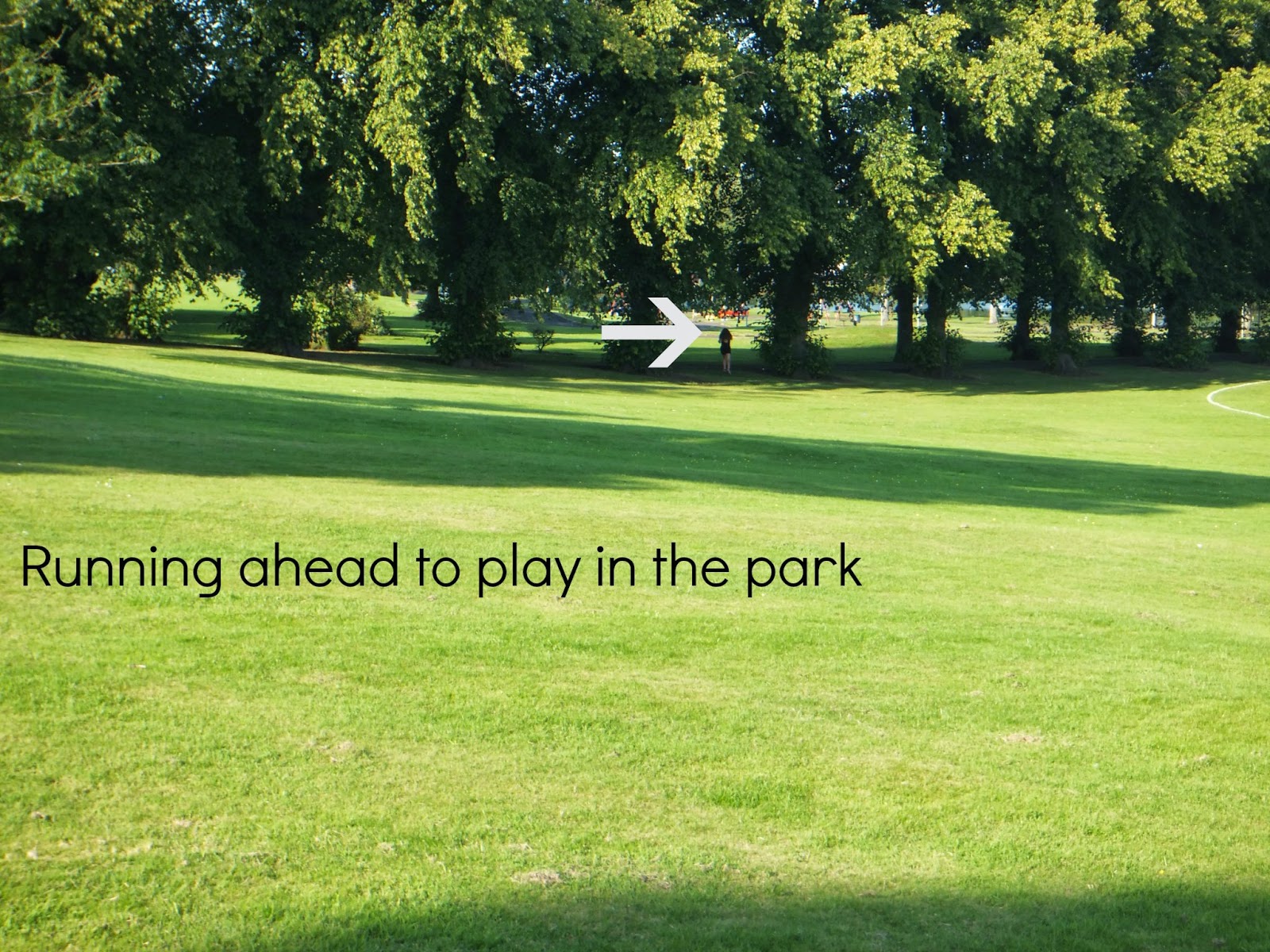