Using up holidays and had a weekend off work. Today was a beautiful day so we went for a drive down the coast and a run on the beach. 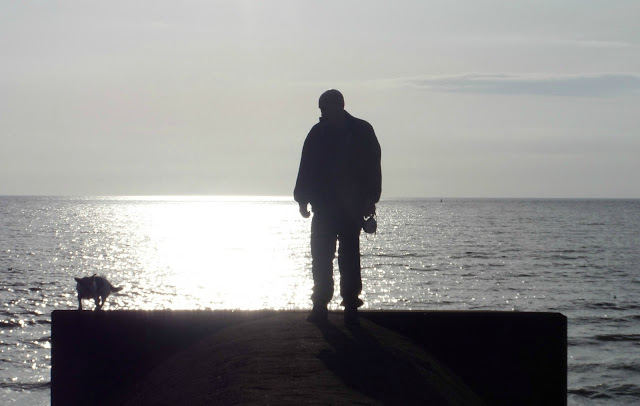 Bob decided he was going out trick or treating rather than going to gymnastics, so we took the dog a walk before it got dark. 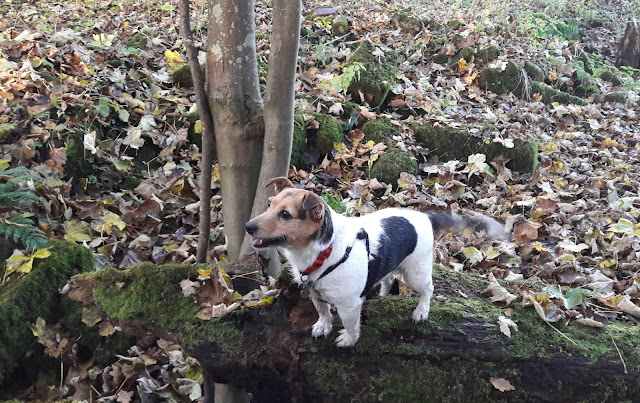 DD1 wanted to go shopping and did not fancy taking all the children with her, so I said I would watch them while she went. Was not overly difficult as the twins have dancing on a Tuesday afternoon and daughter was back less than ten minutes after I picked them up. Bob helped with some Christmas stuff.

Spud can stand herself up now but cannot sit herself back down so will cry for you to sit her down, at which she crawls to a piece of furniture and stands back up again. 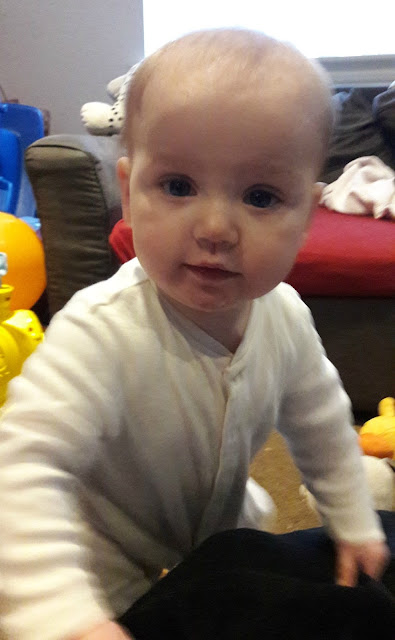 Another nice day, another walk with the dog. No this week has been no more exciting than that!! 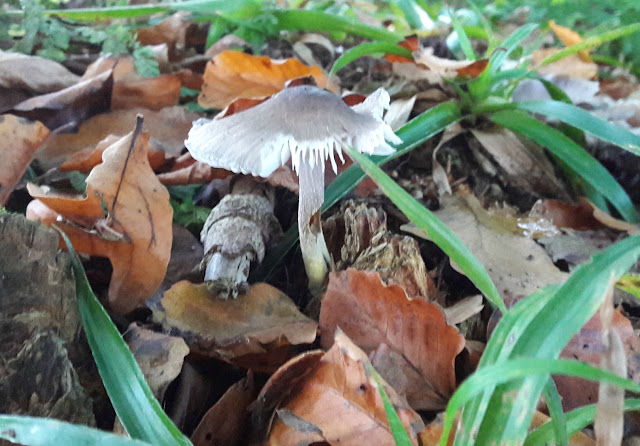 An early morning phone call from DD1 to see if I would go and sit with Spud and Minky whilst she took Dinky to the doctor. Minky was not at all impressed that I was talking to Spud and picking her up and giving her cuddles. I asked Spud to smile, so this was Minky smiling instead. 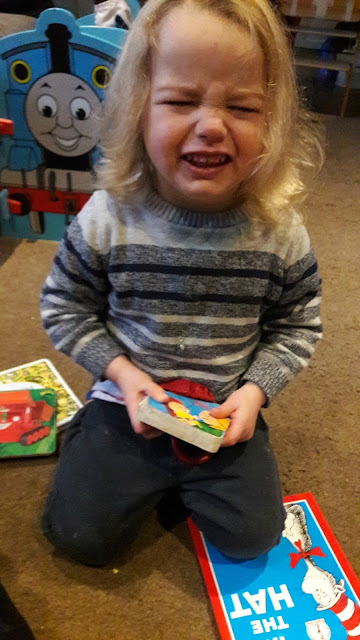 SIL was back up north for a few days, so her and Aunty M came for dinner. 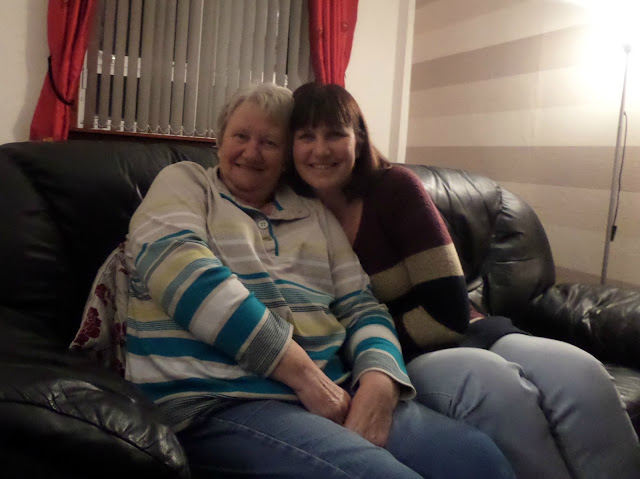 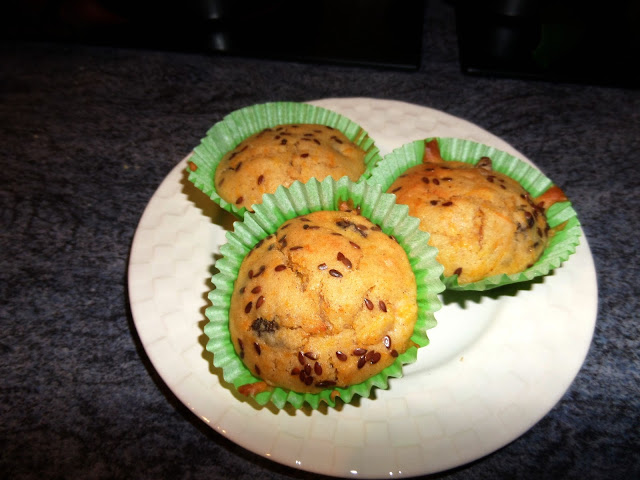