Been a hard going week on the dog front. We thought we had a new dog to give our love to but at the moment it is not to be. Decided to give dog hunting a break until we are both in a better frame of mind. So been quite a stressful week but hoping next week will be a bit more relaxed.

The pile of crochet squares is starting to grow. 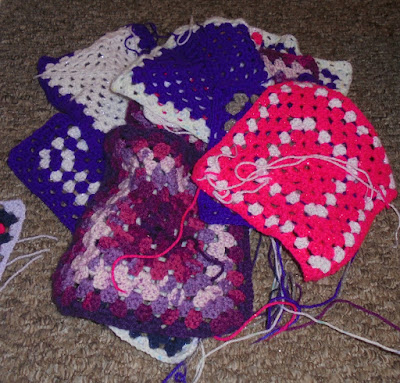 Hubby decided to get round to replacing the weed suppressant down the side of the garden. Lilly use to spend hours tearing up and down the side fence playing with next doors dog (who most of the time ignored her and just stood still) and so hopefully the next dog will be trained to stay off this patch but I doubt it. 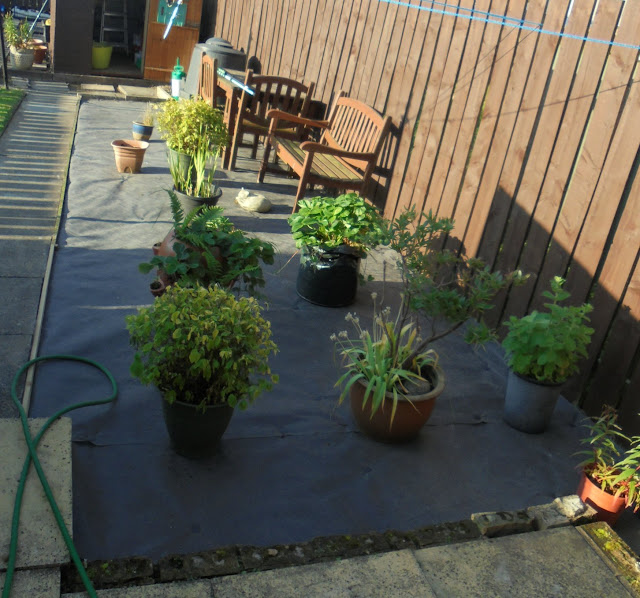 Finished off the quilt I shared last week. All the edges are now cut and the quilt is washed so some of the fraying has started, will take a few washes for it to come to its finest. This one has the five patterns across each row of six with the edge ones being identical. These quilts will make Christmas presents for Spud and Ziggy. 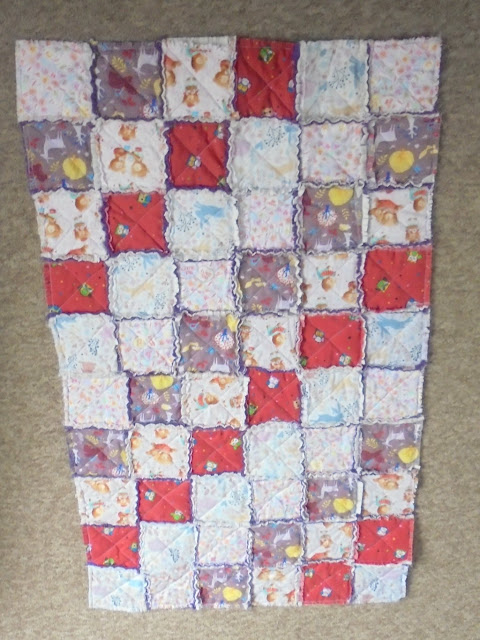 A very nice prize turned up out of the blue this morning. A load of cake decorating pens and gels and glitters. A very nice home has been found for them.

Finished off the second quilt this morning and have started cutting out the second one, a very similar theme just different patterns on the material.

Bob came for a few hours as he did not want to go shopping with the rest of the family. We played uno roboto but the same game dragged on for the best part of an hour before we gave up and started another game, nobody was getting out. Bob did not want his picture taken for the blog. 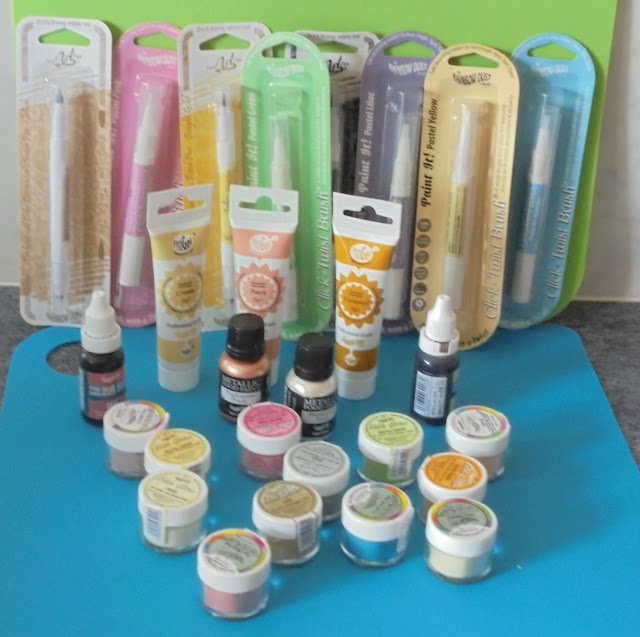 Been years since I have had an ice cream float drink but time we got back from shopping the ice cream was nicely soft scoop so I made myself one. 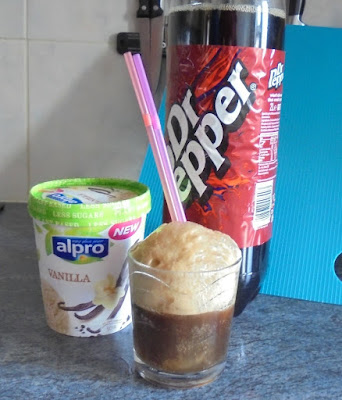 Plenty of stress relieving sewing going on this week. Second quilt now finished. This one is still six squares wide but this time I used six different patterns, last time I used only five, both very nice but think the five looks better as you get more repeats of patterns. the edging is not done yet on this one. 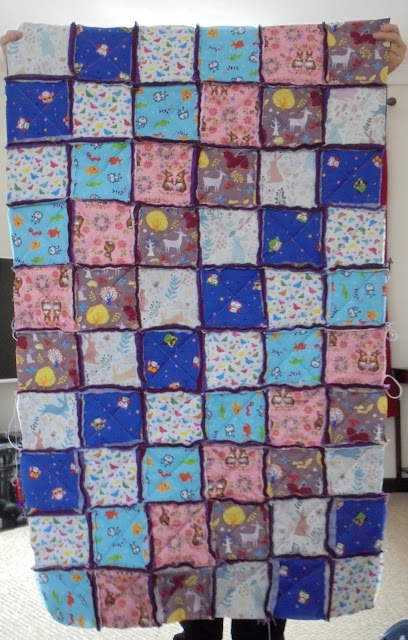 I finally got my ophthalmology appointment. Oh boy what a pain that was. My appointment was for 5 to 3, I got called in at 10 to 5, and got out at quarter past.Did take my kindle with me and listened to my audio books and my crocheting and managed to get two squares finished.  I have Ocular Rosacea, Rosacea, blepharitis, and dry eyes. So have got a prescription for tablets to take one a day for three months, and two different eye drops, one to use four times a day for a month and the other to use twice a day for a month. Another appointment in two months.

I asked for a complaint form on the way out, a two hour wait is ridiculous. They either need less patients or more doctors on. 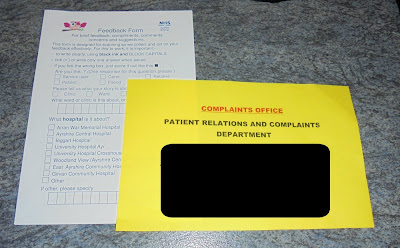