If you want to see my completed blanket I have done a post here.

A full day at work,  17.831 steps, 7.31 miles done. Sat in my break and knitted a hat. This set is now finished. Really like it. I appreciate it is doubtful they will be worn in matching sets but doing them anyway. 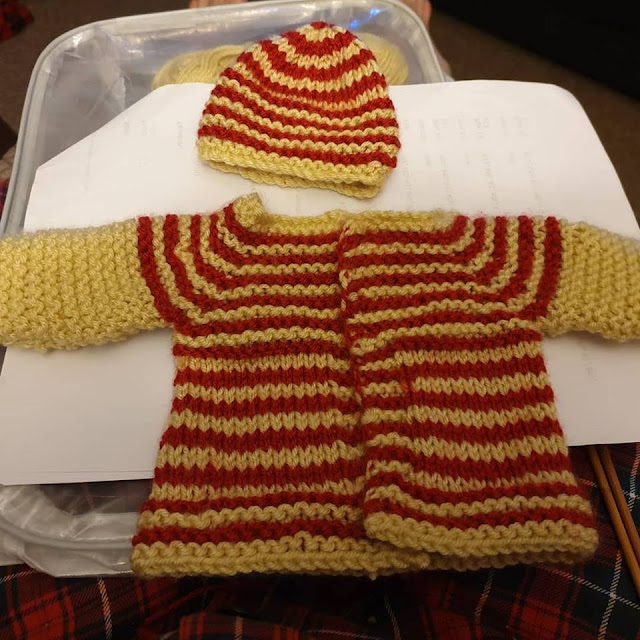 A day where the rain did not stop. I had to pick somebody up on the way home and was going back out at 5pm so did not bother with a walk in between as had neither the time or the inclination.
Met up with DD3 to attend the Unison AGM. Ran her home and came back via here to pick up the visitor and take them home at the same time. A few interesting bits and pieces of information. They also did a raffle, a free ticket for everybody that attended and DD3 won one of the prizes. She left the chocolates with me as a giveaway prize for my blog giveaways next month, 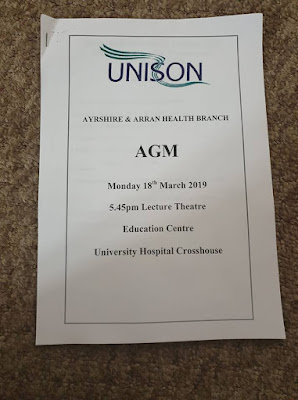 Really in rather a bad mood today. I am trying my best with a situation that is nobody's fault and every time I smooth over one issue another rears its ugly head. So to keep the peace I am needing to use a diary for recording statistics. Had hunted the shops for one but did not find one but hubby thought there was one in the house, luckily there was.  No doubt there will be another new issue that will be all my fault next week. Seriously stressing me out. 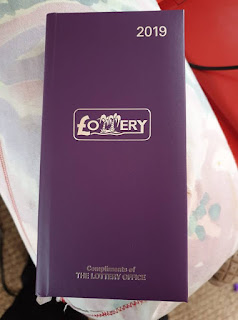 A day spent running around on somebody else's behalf, have to say that person is very grateful for it. We all went for a walk along the beach between one appointment and the next. We all clocked up just 3.25 miles and my bunion was rather sore time we finished. Need to be looking for new comfortable walking shoes, hard floors at work do them no favours. My daughter suggested Sketchers so come pay day will have a look.


Spotted the remains of this creature on the beach, the claws are huge, amongst masses and masses of other swept in debris. 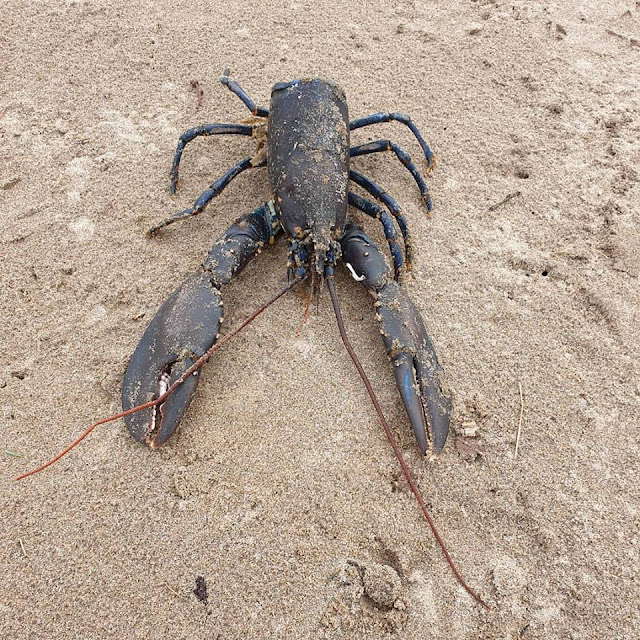 Catch up with some of the housework. Made tonight's tea and had an early lunch as going to join in with an organised cycle ride, getting the pleasure of being at the back to make sure everybody was ok. Sadly only four of us on the ride but a pleasant chat with people as we cycled just over 5 miles. My fitbit did not pick it up but map my walk was set so that was fine.

Then went for a nearly two mile walk with the dog and back for an early ( for us anyway) tea as I was starving by then. 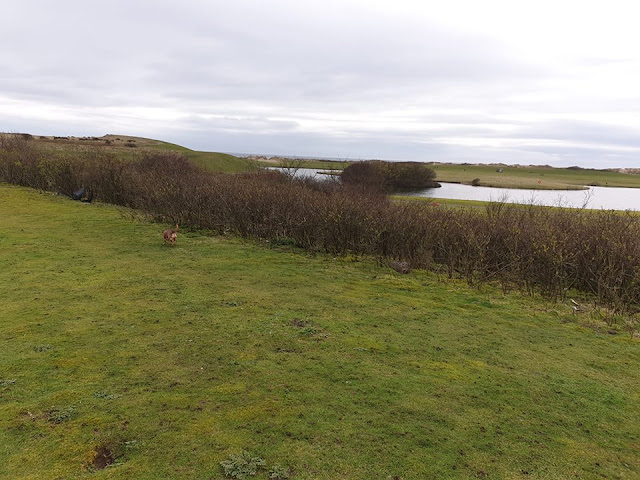 Did some knitting in the evening and got a butterfly blanket done and a small multi coloured hat. Have been messaging the SCBU so I know now what they are looking for and what they will use.

Bob decided he wanted to come round and play and make pancakes. Sadly when he got here I had the wrong coconut milk. We played on the Wii, had jacket potatoes beans and sausage for lunch and then played card games and the old favourite Uno Roboto. 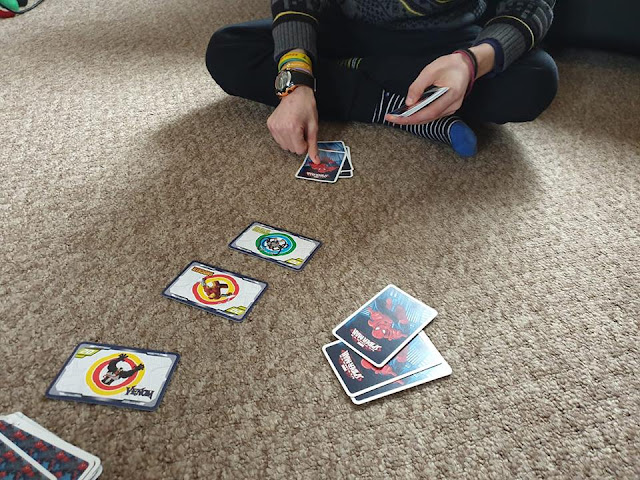 In the evening hubby went to babysit the three wee ones, who were in bed, while DD1, the older two kids and I went to a prize bingo night. But when we got there the kids were not allowed to play. So they went back home and we stayed and played. Was not the best evening, for some weird reason every call was made by three of four people. Considering how many permutations are available this should not have been happening. Anyway we won nothing between us but was nice to see the community supporting a local good cause.

A long day at work, the only picture I have taken is a little bear I knitted. About 4 inches tall, not so sure it looks like a bear but designed for prem babies. Took longer to knit than the hats I have been making. 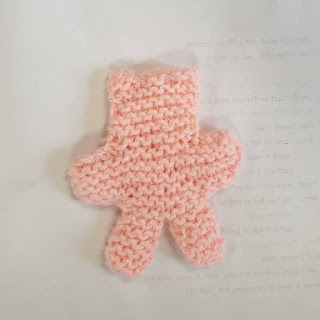 You are invited to the Inlinkz link party!
Click here to enter
Posted by fun as a gran at 21:17