A photographic update of the twins.

Not done an update on the twins for a few months. I cant believe how much they have grown up, how they have changed from babies into little people with their own personalities, their own likes and dislikes, and their own way of doing things.

Minky is crawling everywhere, he can pull himself up and stand, and let go of the furniture and stay stood up. He cruises round the furniture. He is determined and focused when he wants something or to be somewhere, and off he goes, there is no stopping him. He interacts with toys and has worked out with baby toys how to bang them or rattle them or shake them and generally get them to make a noise

Dinky on the other hand has no real interest in moving, she is quite happy to stay where she is put, though she has started to move backwards in the last few weeks, I would not call it crawling and she gets frustrated that she can see something in front of her but cannot get it. She has a bad temper and is very good at screaming if things dont go her way.

They both are on solids now. They happily eat pretty much anything that is put in front of them, and neither of them appear to have any food allergy issues in the way Bob does. Dinky does have a bit of eczema but at the moment that is as far as it goes thank fully. Having said that we cope with one Bob we could just as easily cope with a second. Minky has 4 teeth and Dinky has none.

I love having them on the doorstep so I, along with their other grandparents, can enjoy them on a very regularly. The older two lived a couple of hundred miles away when they were this age and we only saw them three or four times a year and missed all the little changes. 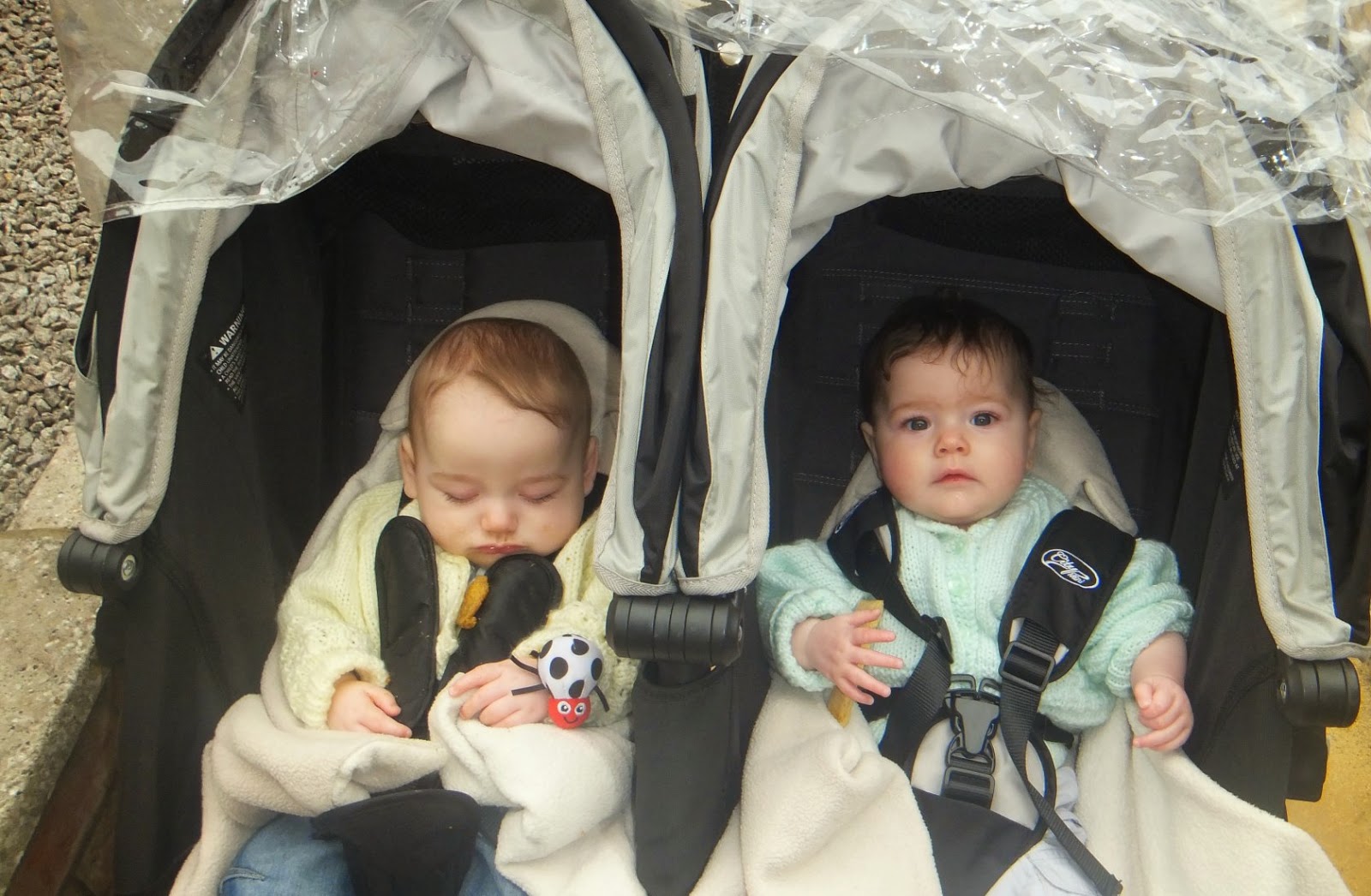 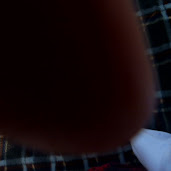 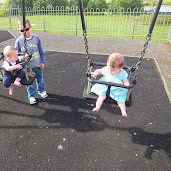 and a few videos