Its nice when you have local friends you can catch up with to indulge a hobby you have in common, Scampbeast and I both enjoy geocaching, and both our DH's tolerate tagging along but dont really enjoy doing it, so we have decided on a monthly meet up, shifts permitting, to go and do some.

I have a few more local ones under my belt than she has got, so we decided we would go a few miles down the road and headed off to Eglinton Park in Irvine. I have done some of these here, the ones round the short walk with the grandchildren, the medium walk with DH and so we were going for the ones round the longer walk.

So we met up and set off in her car leaving mine, and headed off. 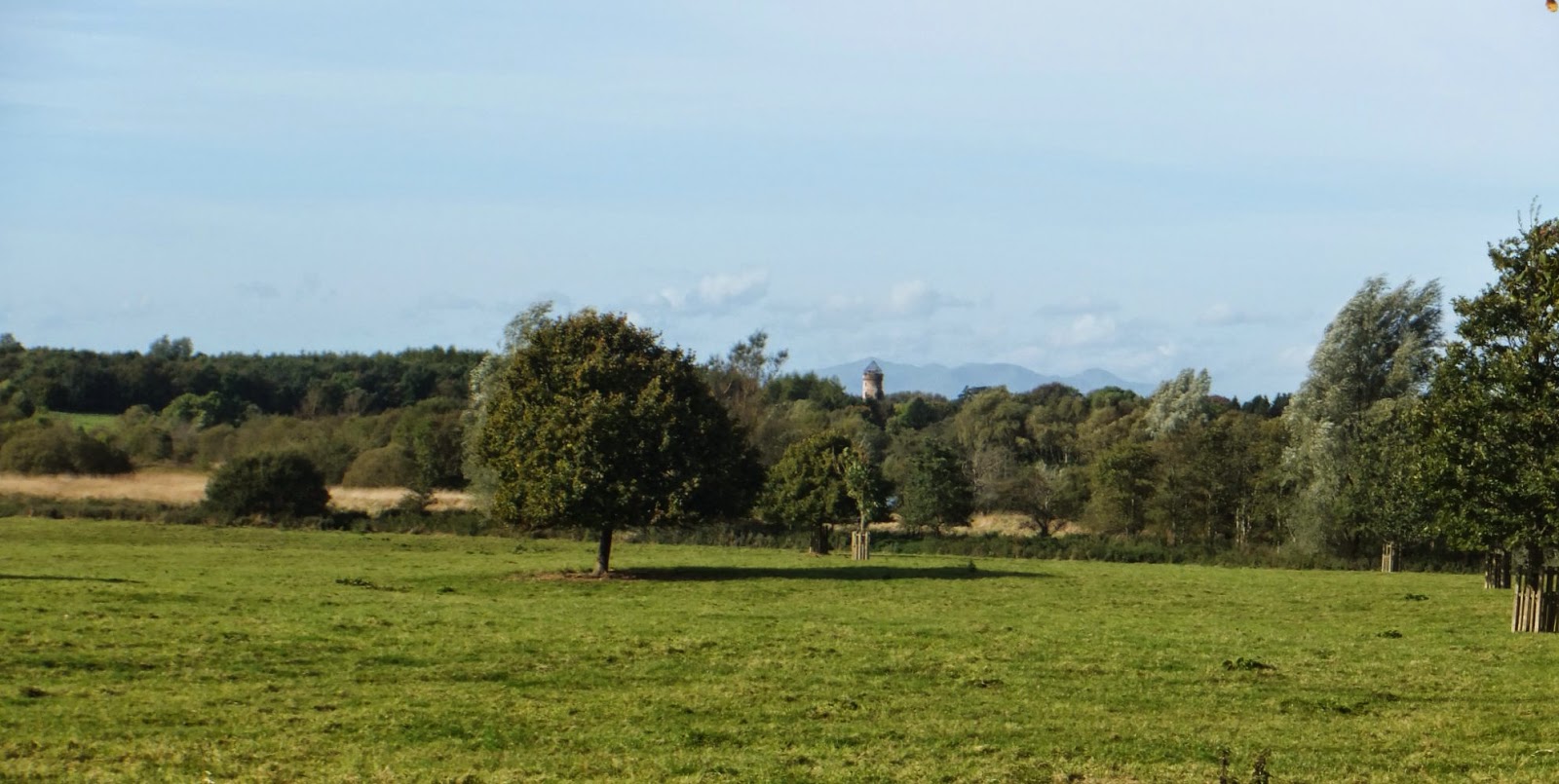 We wandered off and found caches, the paths crossed over at points so Scampbeast picked up some of the ones I had already found, had to chuckle here, a lot of them were under tree cover and the GPS was out so some of them I could not remember where they were and had to hunt as well. 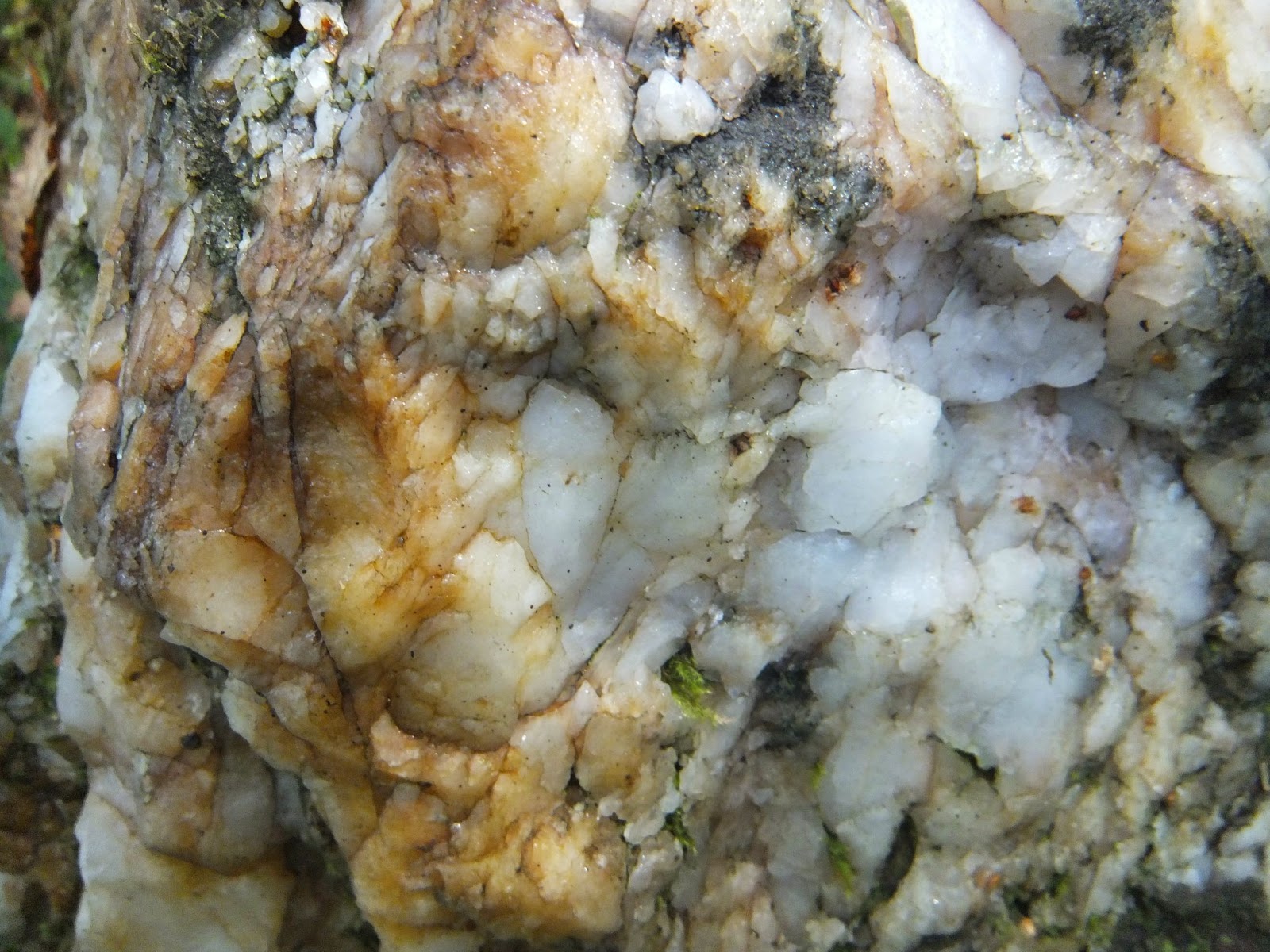 Some of the caches were hidden in strange places under grids 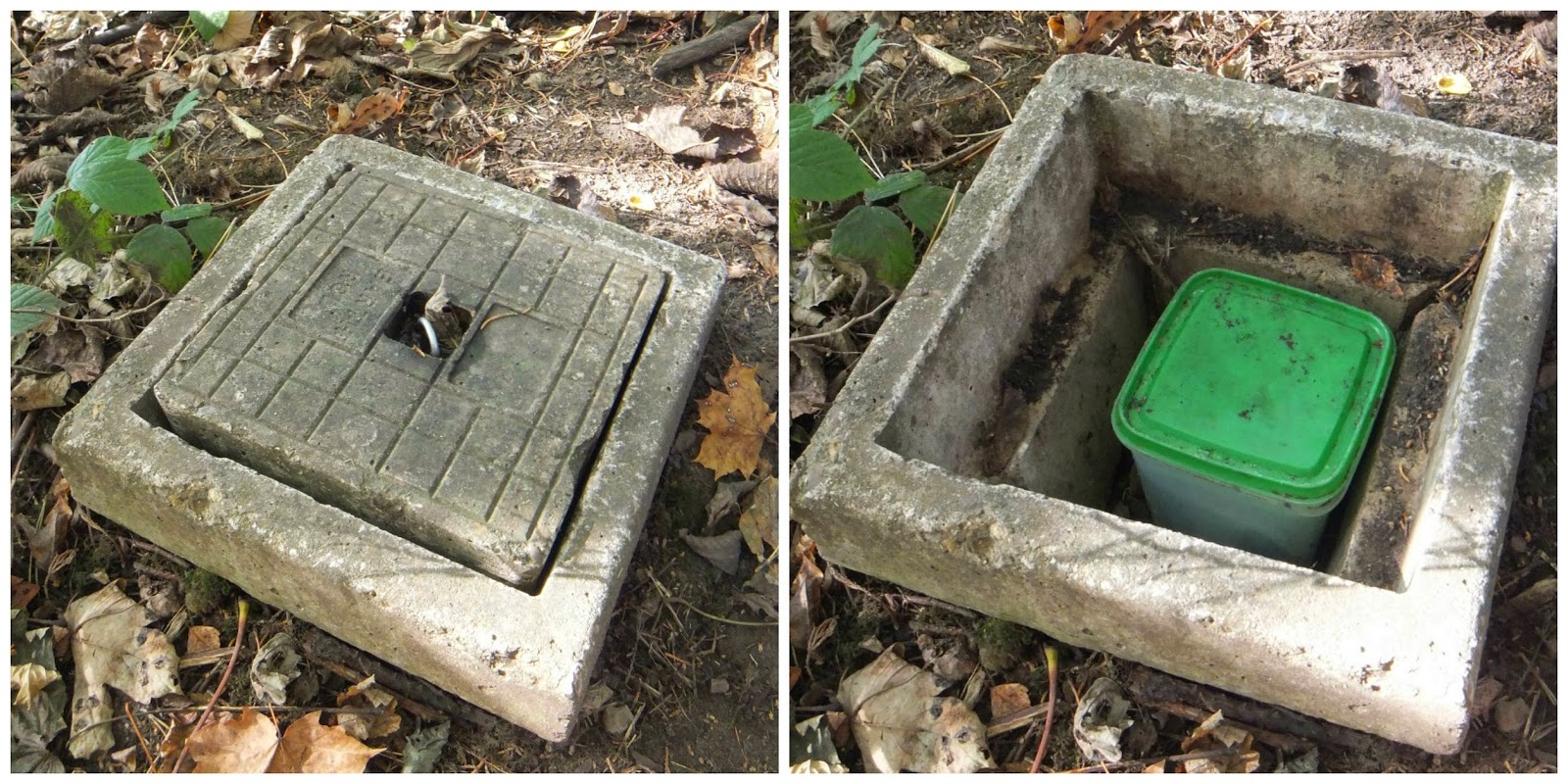 down holes on the end of a piece of string 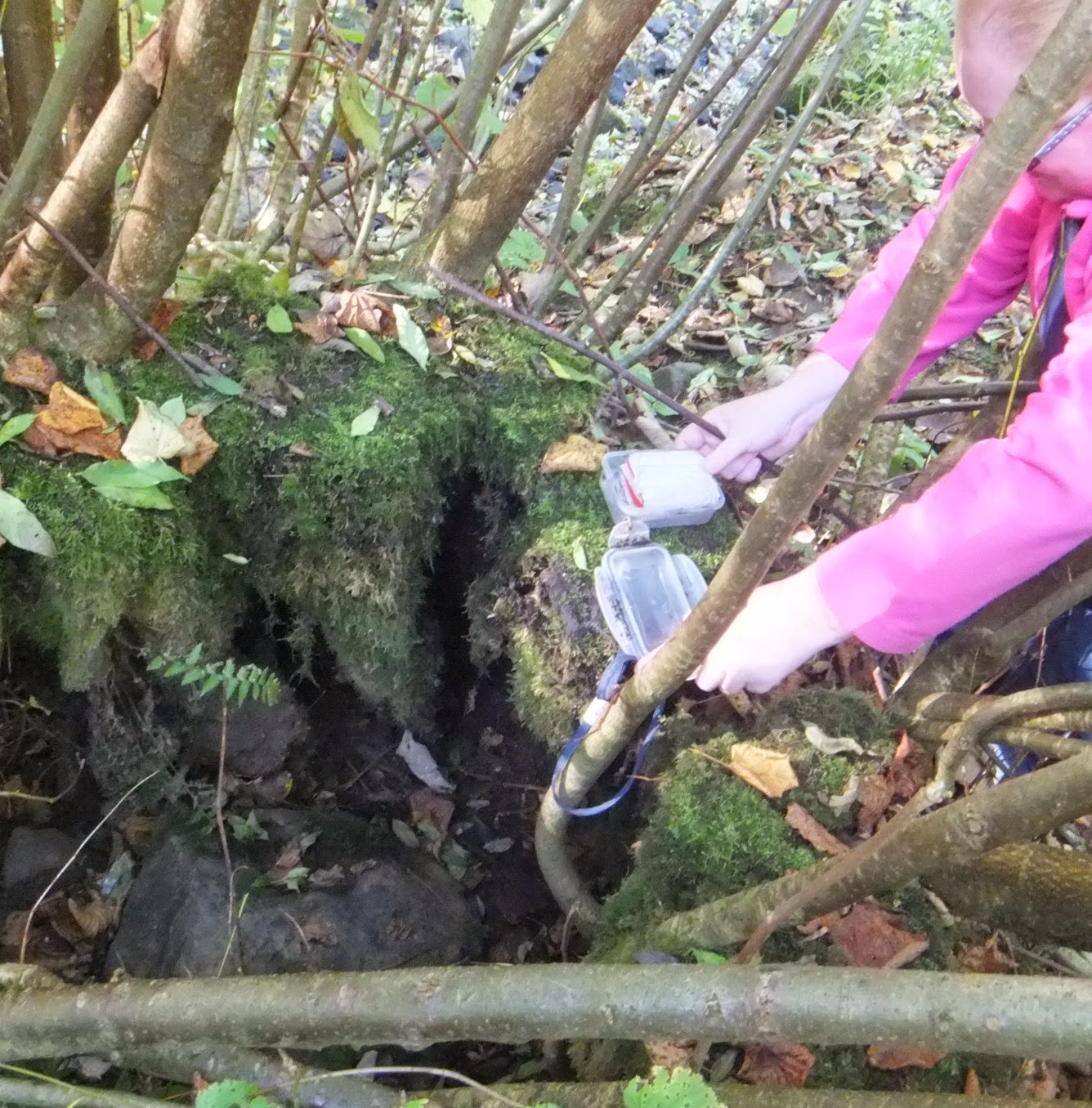 We came across wildlife 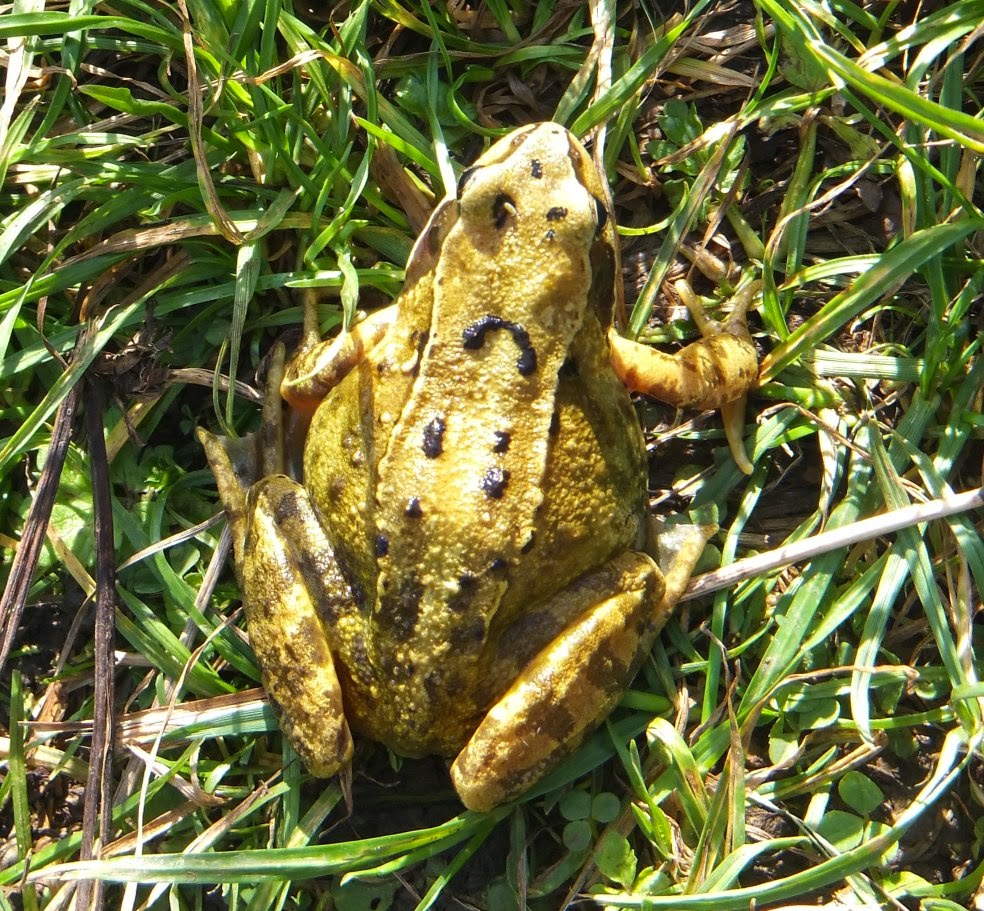 and wandered round in circles  looking for some of them. 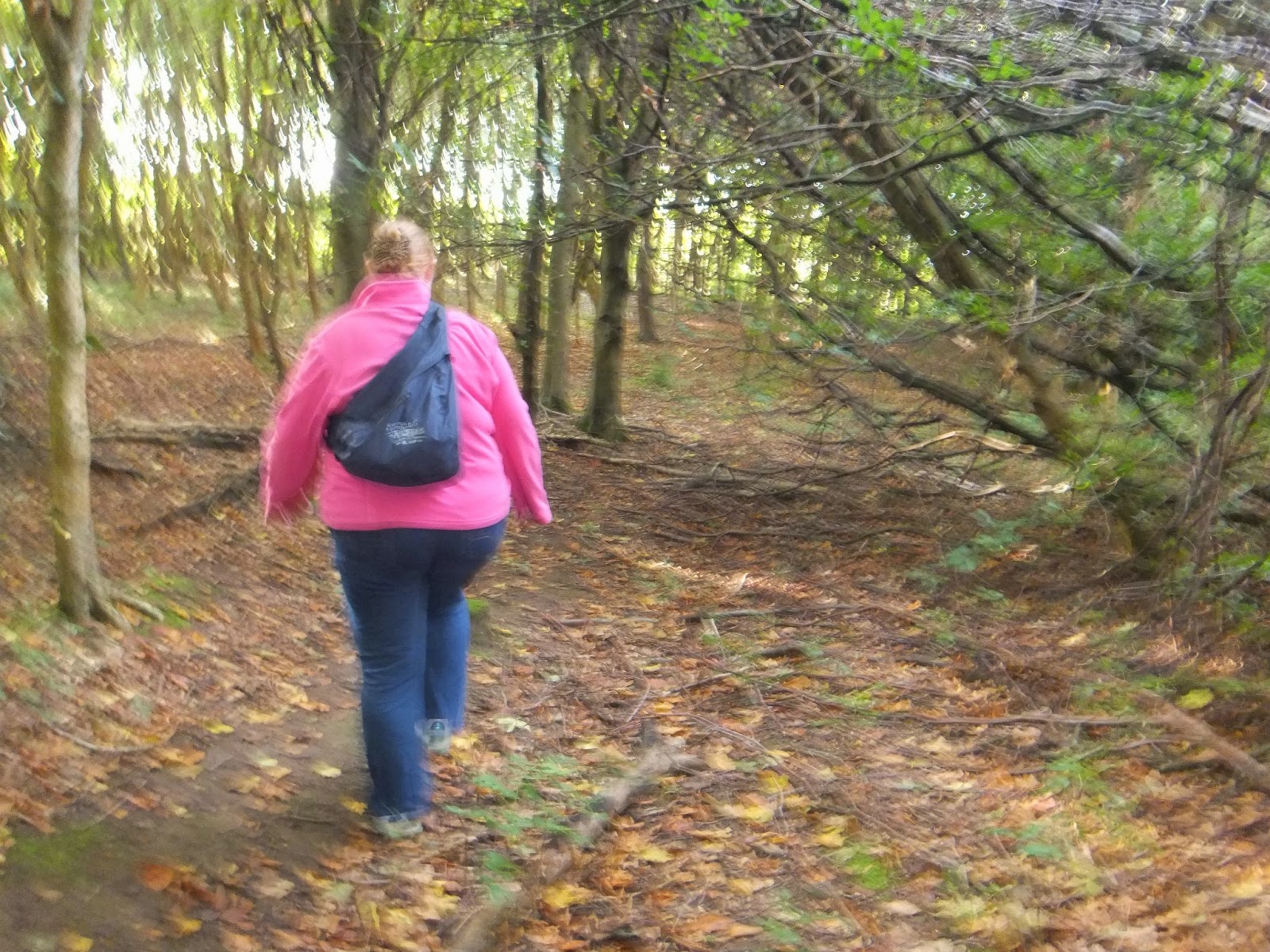 Some of them were really really clever, and I have never seen one like this before. This one is in a 5ft post with a very official looking badge on it, the lid flips open and you need to fill the post up with water to get the cache to float to the top and you then lift it out. 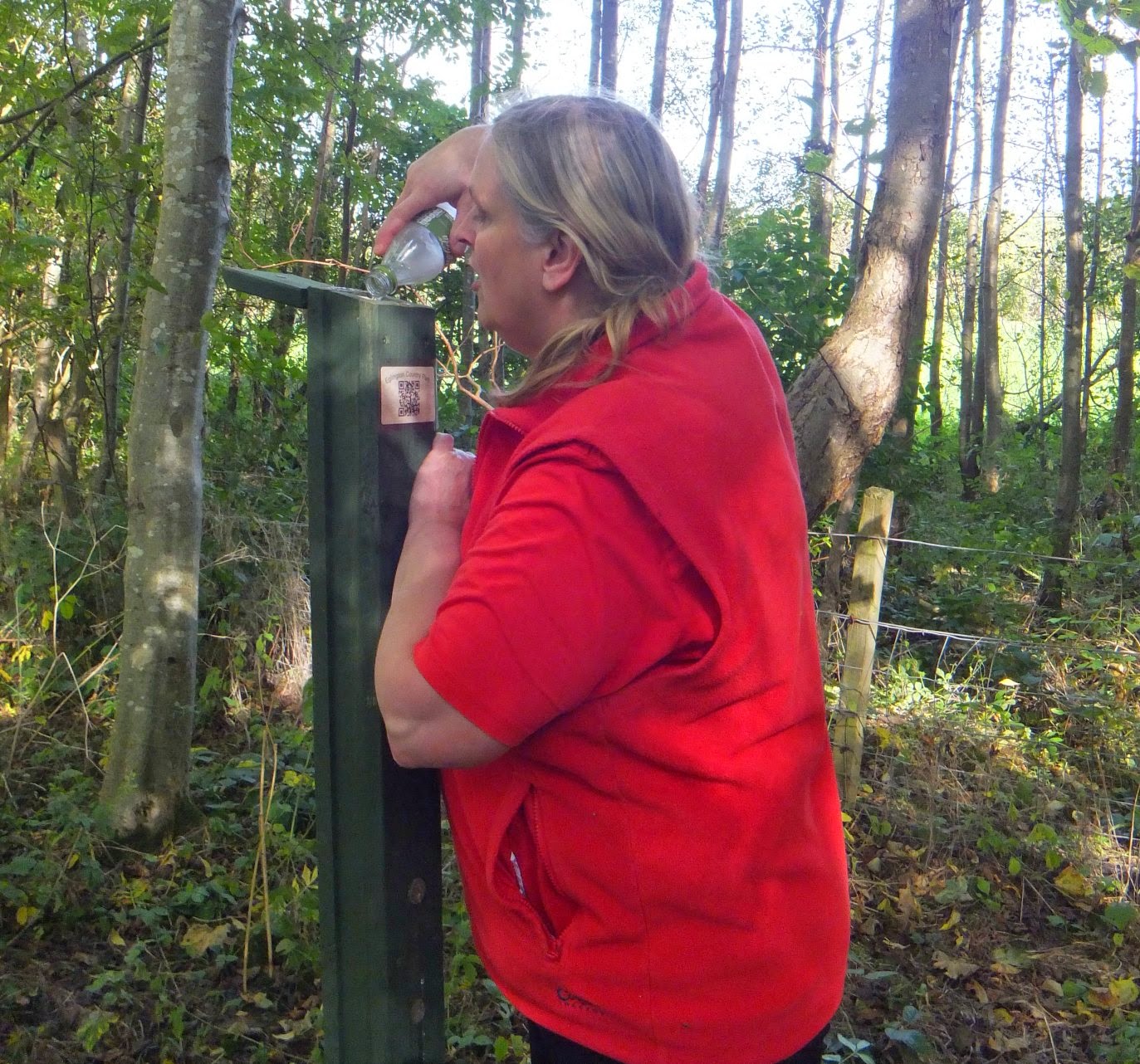 This was obviously placed here as there was a river nearby, had to drink all my juice to get an empty bottle to fill with water, took me three runs backwards and forwards to get it out, loved it. 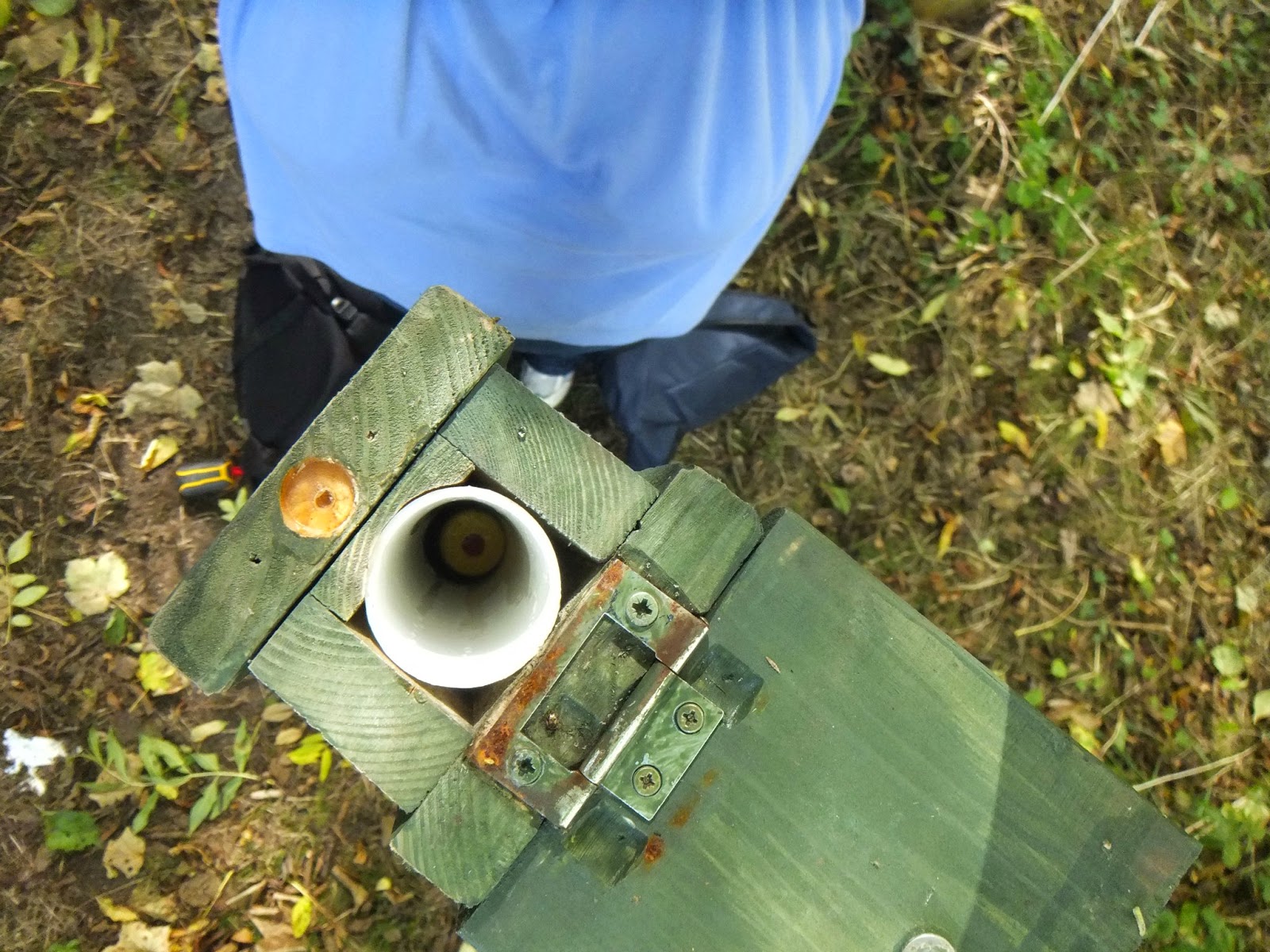 We walked five miles but sadly missed out on one of the ones we wanted as the bridge to cross over was down and the other way round put us the wrong side of the river and the bank was too steep to clamber down.

But we had a great day, and we have four different ideas for this month, we will see what the weather is doing and take it from there.