Still far far far to warm, keep getting promised rain and thunder storms but not got to us yet. Still leaving our walks to 7pm and gone hoping for a bit cooler but the humidity is awful.

I won the first ever competition run by The Phone Whisperer over on Facebook. My, sorry hubby's, refurbed ipad turned up on Friday and he set it up while I was at work. Just ordered a case for it now. 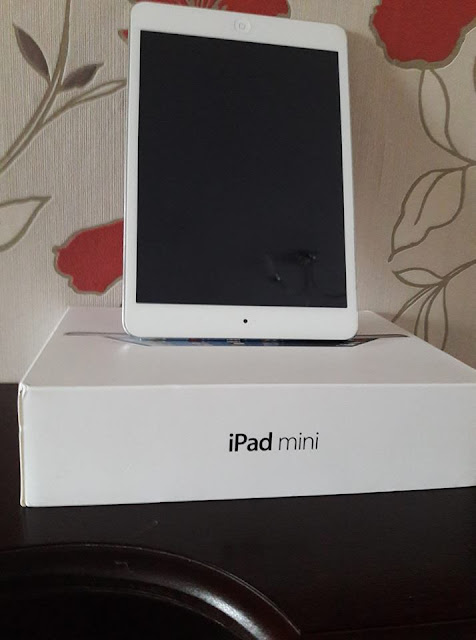 No gymnastics so we headed back to Dundonald for a walk to the reservoir. It is just over a mile from the castle but Dixie likes to divert in and out of the woods so we did just over 4 miles of a round trip. 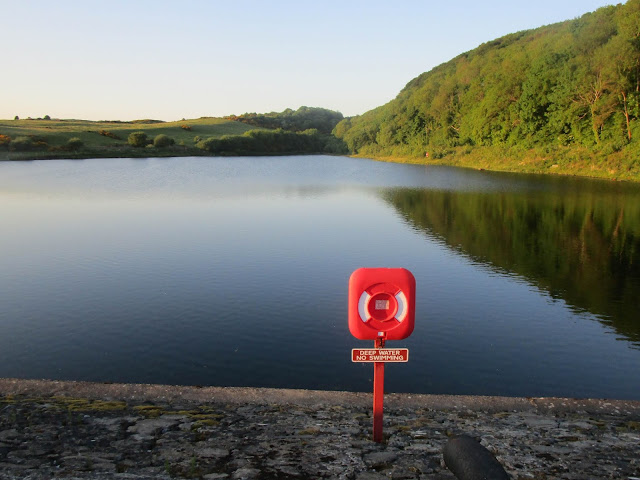 An evening walk down the woods and the sunset was lovely as we walked round. 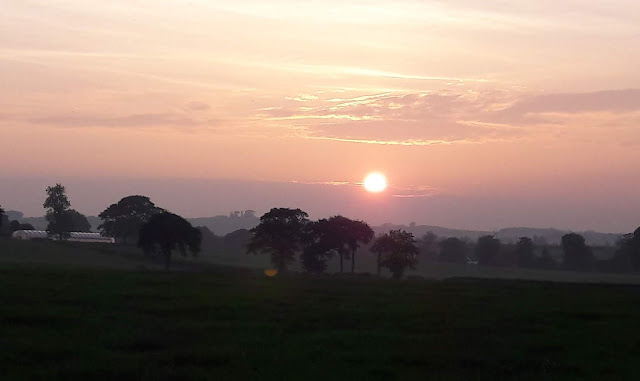 Had a GP appointment but was not on their system when I got there so did not get to see a GP. Back home to pick up hubby and Dixie as we had an optician appointment to pick up glasses and get my eyes rechecked for the inflammation they picked up last week. It is just hay fever related with the pollen count being so high. We went one at a time so Dixie was not left in the car by herself as far to warm despite being parked in the shade.

We then went to Eglinton Park and had a slow 4.5 mile walk round staying under the trees and in the river as much as possible. I did a post on it here. 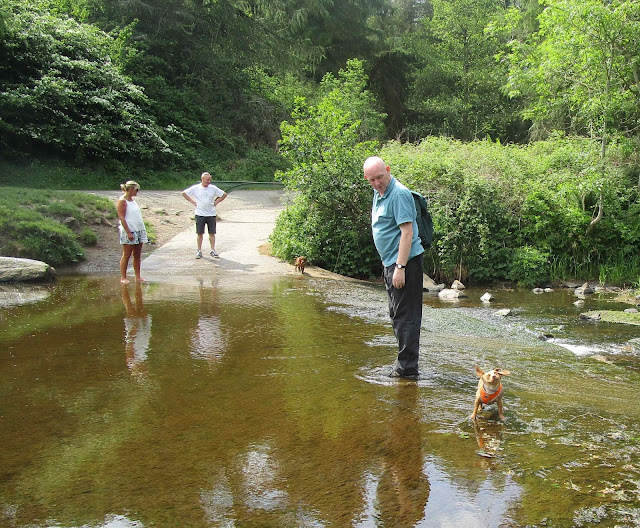 Decided eventually to bite the bullet and get my hair cut, far to long in this heat. A walk round the fishery much later on again. 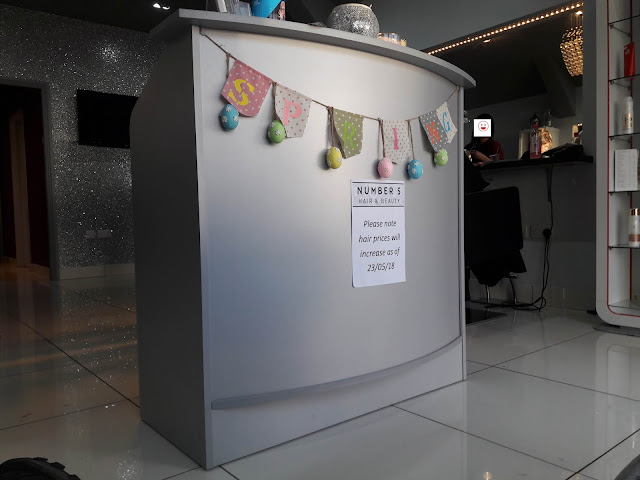 Took in the card to the GP's as requested that showed I had an appointment. Got a phone call of apology from the receptionist who had written the card and she explained the muddle up and gave me an appointment for this afternoon. My hands still bad so got more of the cream tape and some cream to use after it.

Bob was away camping with the Scouts for the weekend and so he had to be dropped off. DD1 is fed up of driving this week and so I said we would drop him off and take the dog a walk while we were dropping him off. Dixie dog has not been to Culzean before so she had fun exploring the woods as well as the beach.

The has been a heat haze all day so the sites from the hill tops were not very good.

We had some short showers during the day and rumbles of thunder but not cleared the air any. 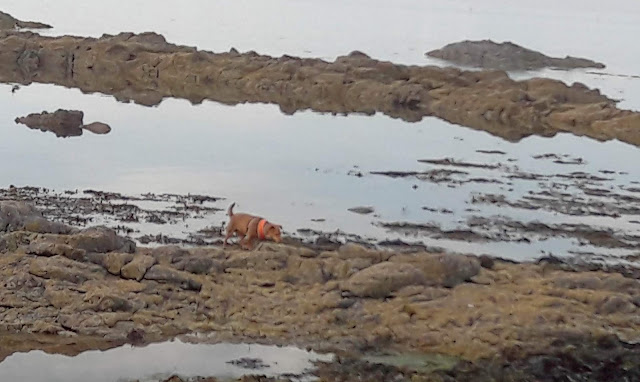 Had no choice but to have the wall at the front driveway rebuilt. We had got a local tradesman out to quote for us and he put in the order for the items he needed to be delivered. Sadly things did not go quite the was they had anticipated and so he had to amend his initial plan when bits started crumbling that were not suppose to.


The driveway wall is on the left. The collapsed wall at the front was not suppose to collapse was just to get recoated but crumbled when they started work on it. 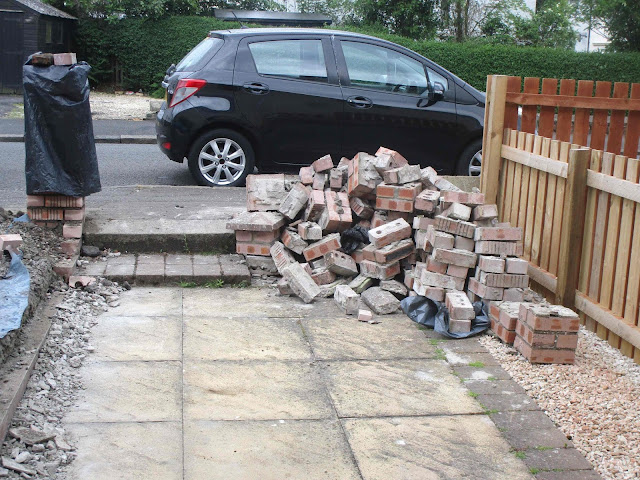