A double shift at work, took in my crocheting to finish off.
Yesterday when friends mum was down she said I could have a loan of her bike carrier while I have the bike, which means I can get out and about with it.
Tea tonight was cold pasta and veg with a dressing with chicken in breadcrumbs that I had made on Friday. I whizzed some wholemeal bread and seasonings in the food processor and dipped diced chicken into it and cooked in the oven. 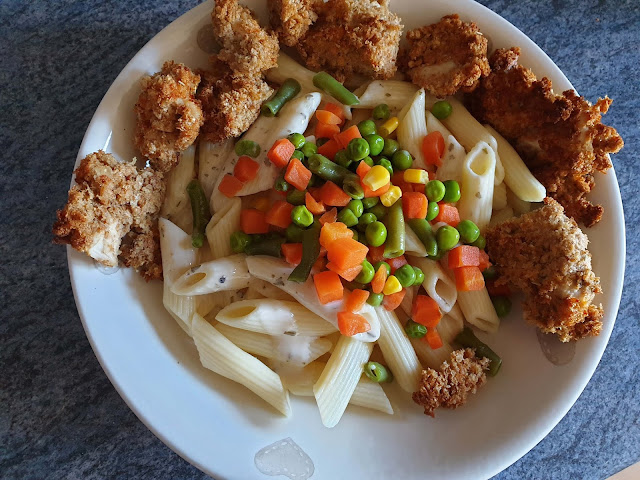 Determined I am getting out on this bike as much as I can. Wanted to check that the bike and carrier were covered on my car insurance before I decided to carry it. So went out locally and did 10 miles. the sun was beginning to set by the time I came over the hill back into the village. 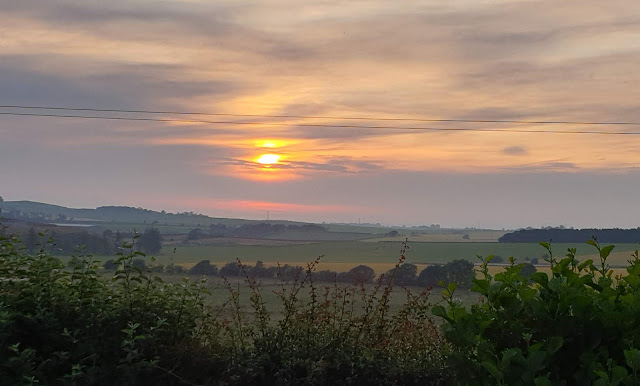 Picked up friend from in town as hubby had a few bits and pieces needing done in the shed. But that never happened as he fitted the bike rack and the bike and we headed off to Loch Doon. This gave me a chance to try the bike carrier on main roads, bypass and single track with passing places. I did 13.1 miles on the bike while they fished. Was nice to be able to appreciate the scenery as I normally drive this single track road so no chance for the driver to admire it.
Had one panicky moment as I had chained the bike to a railing and then lost the key.......but thankfully doubling back on the walk I did I found them again. Not quite sure what I would have done had I not found it again. 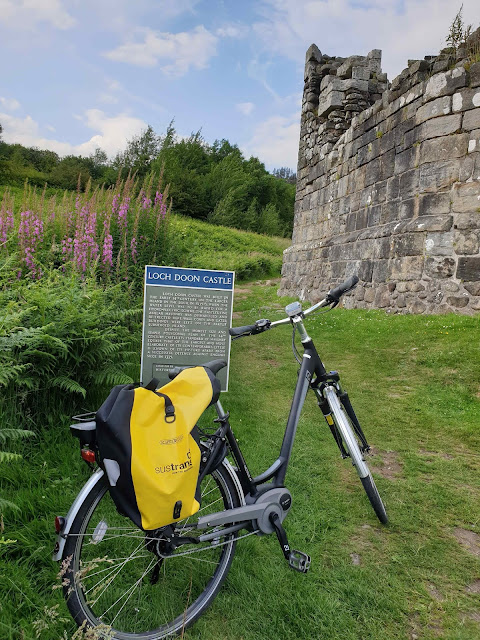 Time I got back from the town it was nearly 4pm time I did some shopping, picked hubby up from friends and got home. Sat down and fell asleep for ninety minutes. Time I roused myself and made tea it was gone 8pm and I could not be bothered going out on the bike. Which meant I was up till gone midnight and still awake at 2am.


Barely had time for crochet this week, but enjoying the cycling. This is the one I finished earlier on the week. 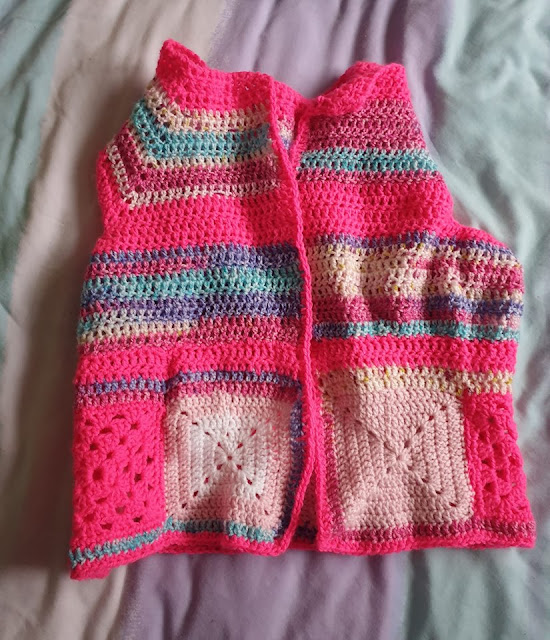 Caught up with housework. Had asked earlier in the week if anybody local had a light board we could try just to make sure the electrics on the car still worked. The tow ball is seized solid as I thought it might be easier to take that off instead of the bike carrier. So we wet to try out the light board and our electrics work, and the man had no use for it anymore so he gave it to us. Needed a bit of work,.hubby rewired it and make a number plate for it. If I was keeping the bike I would have ordered a new one.
I went and did 11 miles round the very hilly village, height gain of 842ft according to mapmywalk, it started to rain but time I got back my trousers had dried off. 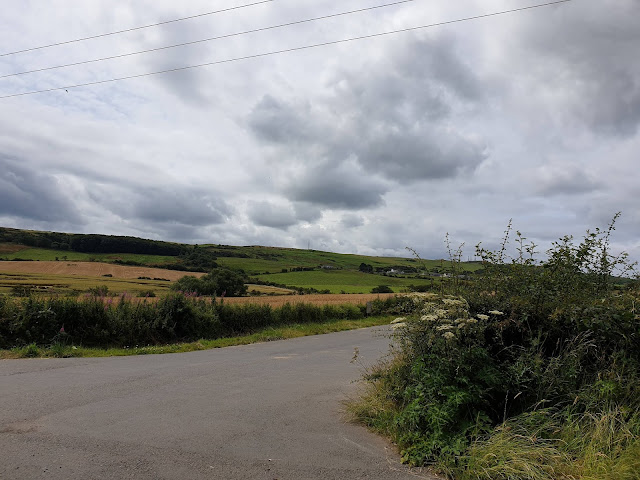 Went into town to walk dog and for me to go for a cycle. Did another 10 miles. Have to say I am loving it. Not really sure if I should be going for speed rather than distance but just pottering along at a nice steady pace and enjoying the experience and the scenery..
Have put just over 50 miles on the bike this week.
The twins were away to a birthday party so when SIL had to go to work I went and sat with Fifi, Bob and Spud. Fifi had asked me a while ago to teach her to knit so today she had her first lesson. I played connect 4 with a 3 yr old who very excitedly shouts "I won" every time she put a counter in, it was hilarious to see the joy on her face. 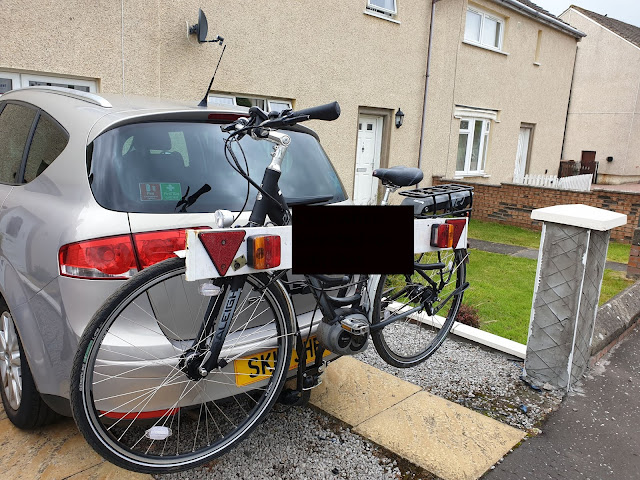 These came yesterday. I won a pair of sandals a while back and the first time I went to wear them the whole sole fell off. So having sent them back these were the replacements.Lets hope these last a bit longer.

Massive thunderstorms and torrential rain overnight, it just about rattled the whole house it was that close. Love a good thunderstorm. 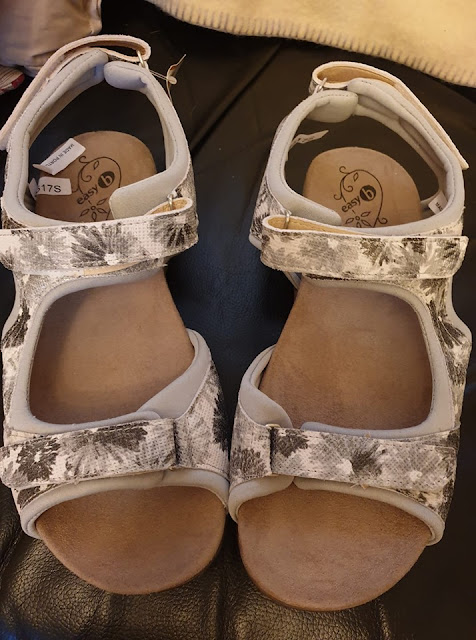 You are invited to the Inlinkz link party!
Click here to enter
Posted by fun as a gran at 07:28