Still trying to be sensible and walking just short flat walks Apart from walking, working and knitting not been a very interesting week.

A weekend without over time, very unusual but probably for the best as I am suppose to be taking things easy. Yesterdays easy day was 13,168 steps with 273 active minutes, today slightly less with 9959 and only 30 active minutes but did a lot of little jobs today so a lot less walking involved.
Came home and finished sewing up Roo's cardigan. Think I may have to knit bigger for Christmas as think this one will fit her before that but that is not a problem, she can have it when the buttons are on. 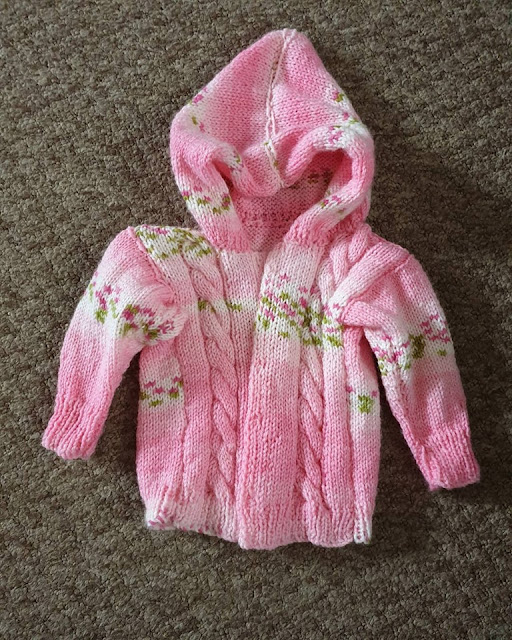 Granddad had taken Bob to a try out archery afternoon and he managed to hit five out of 6 targets and won himself a ticket in the draw to win six free lessons. Granddad hit two.
Fifi dog sat while they were out and asked me if I would knit her a jumper like Ron gets in Harry Potter as her mum refuses to pay the price for one.

Talking of buttons, got hubby to get mine out the loft.

An evening stroll round the fishery after a day doing some knitting. Was a nice evening.

Picked up friend from in town and he came back and helped hubby to cut DD1's hedge. Dropped him back off and went for a walk along the river with the dog. The bushes are out and looking amazing. 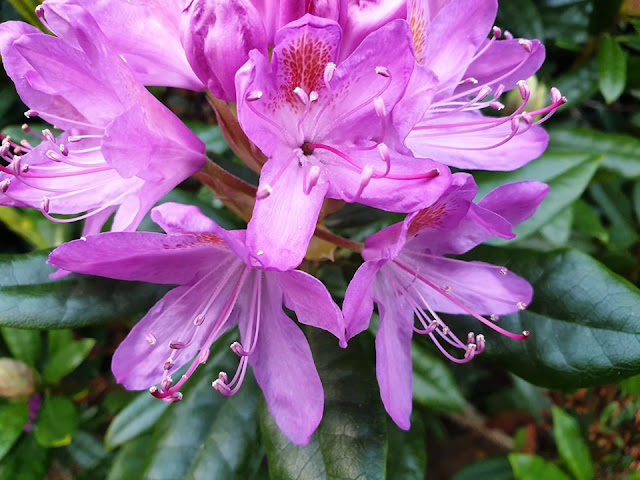 Spent a chunk of the day knitting the fronts of a cardigan for Dinky. Converted a pattern I like off a blanket to fit the stitch count. Looks great so far. Think I will do a plain coloured back to go with it.
Friend was down helping hubby to finish off cut DD1's hedge Dropped him back off and took a walk along the old railway line. 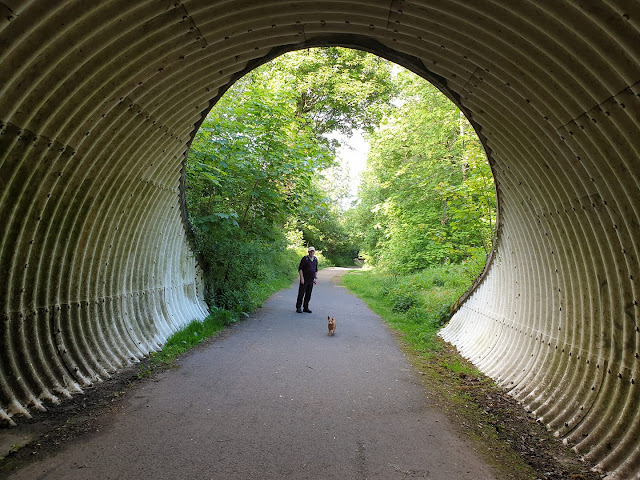 Decided to have a lazy day, did not get showered and dressed till gone 11.
DD1 had had a rough night with Minky so I took Spud for a walk down to and round the fishery to look at the baby birds that are down there. We stopped and had a sweetie and a drink and wandered back up. This gave DD1 chance to get back to her bed for an hour. I really do not help out here as much as I should but I lead such a busy life with varying demands on my time.
Not sure if these and ducklings or goslings, more gosling coloured, which led me to ask the question why are baby swans not called swanlings? 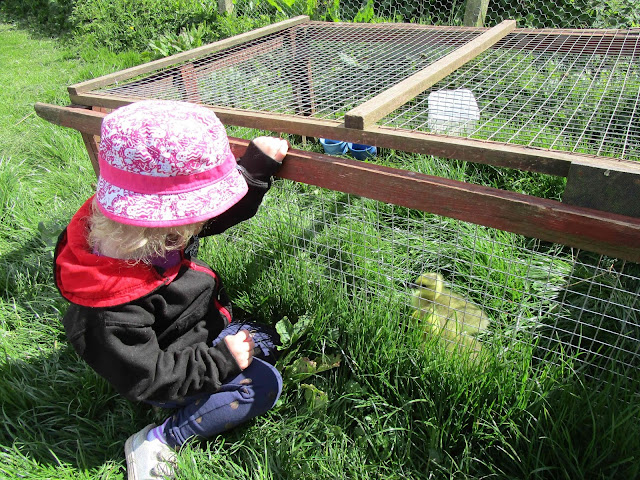 Yes we went and voted. Not for the party I normally vote for as I do not like their plans for Brexit.

Took a run into the town after tea as when our friend had been here last night he left his phone behind, so we took it back to him, took him for a few bits and pieces of shopping and walked the dog along the beach while in the town.

A few blog posts written. Caught up with my #Walk1000miles post I wanted to do, up to 718.21 miles for the year as of today.
Did a bit of baking, a nice spicy sultana loaf, was going to make banana as well but somebody had eaten the bananas. Got four bags of sultanas for 5p a bag last night in the supermarket, took one down to DD1 when I sat with the kids while she dropped Bob off at gymnastics. 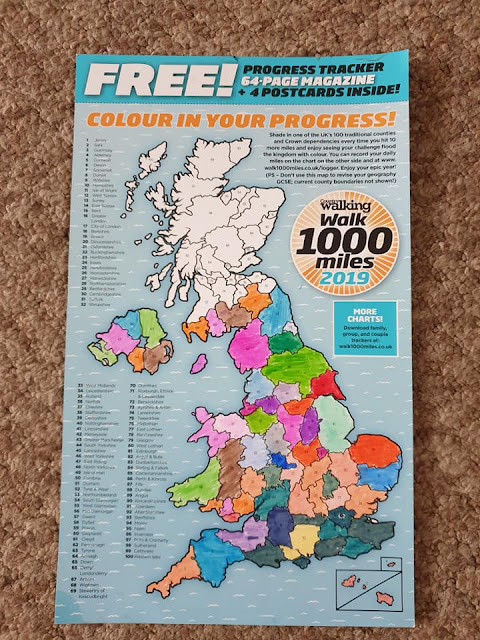 Had another twitter win this week. A choice of any pair of ladies summer sandals from DB wider fit shoes. So chose these ones. Adjustable on all three straps to fit my wider feet that seem to have spread quite a bit in the last few years. Real need to go back to entering more competitions but it is finding the time.
Between my replacement Hotter shoes, my win from Bounce and my blogging pair from SimplyBe as well as the Sketchers I bought myself I think I should be ok for shoes for a while. 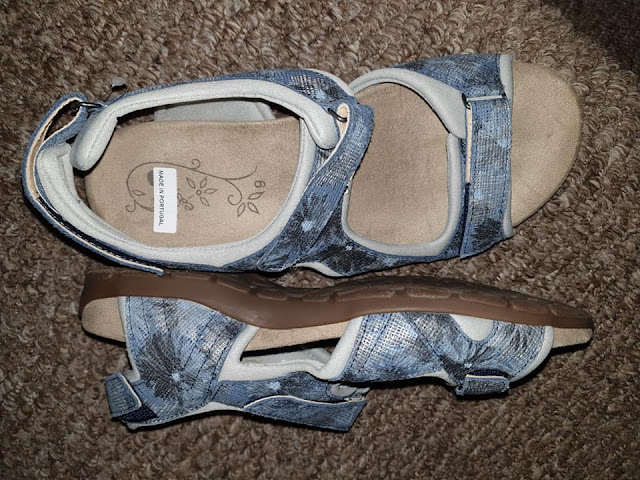 You are invited to the Inlinkz link party!
Click here to enter
Posted by fun as a gran at 07:19