It has been a mixed week, we have had all sorts of weather from sunshine to snow and frost. Nothing that lasted overly long but the pavements were like sheets of ice on Thursday evening when Fifi and I walked down the road to pick up school uniform for her.

Seems so long ago now but after the news of the weekend we were being asked to light a candle in respect, so we did. 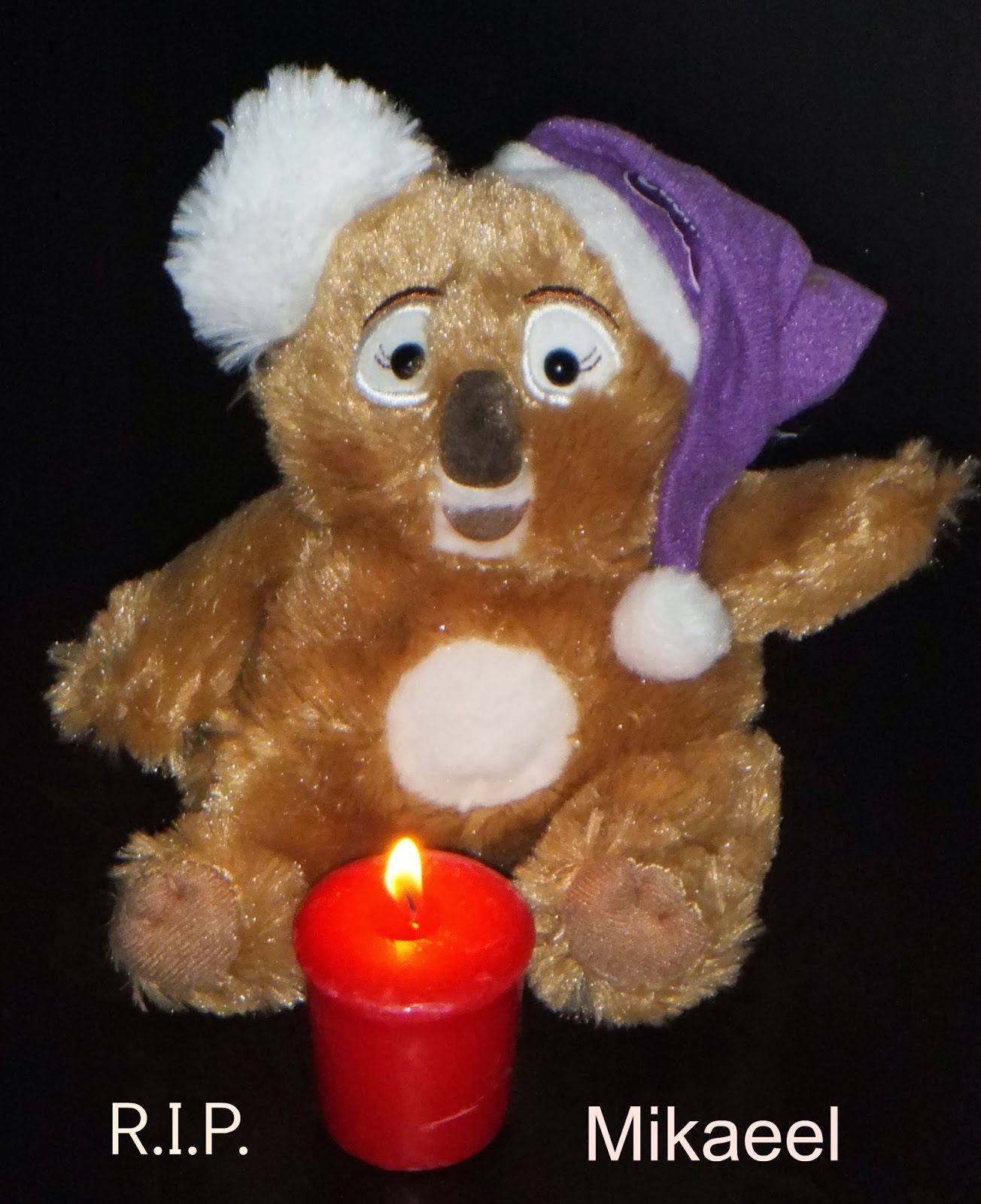 Had given you half a lighthouse the other week, well here it is now it is finished. Could not get a decent full sized picture due to the fence that is still up. Love the hopeful solar panel on the roof. We are hoping it has an alternative power source or all the ships are likely to end up in the local play park!! 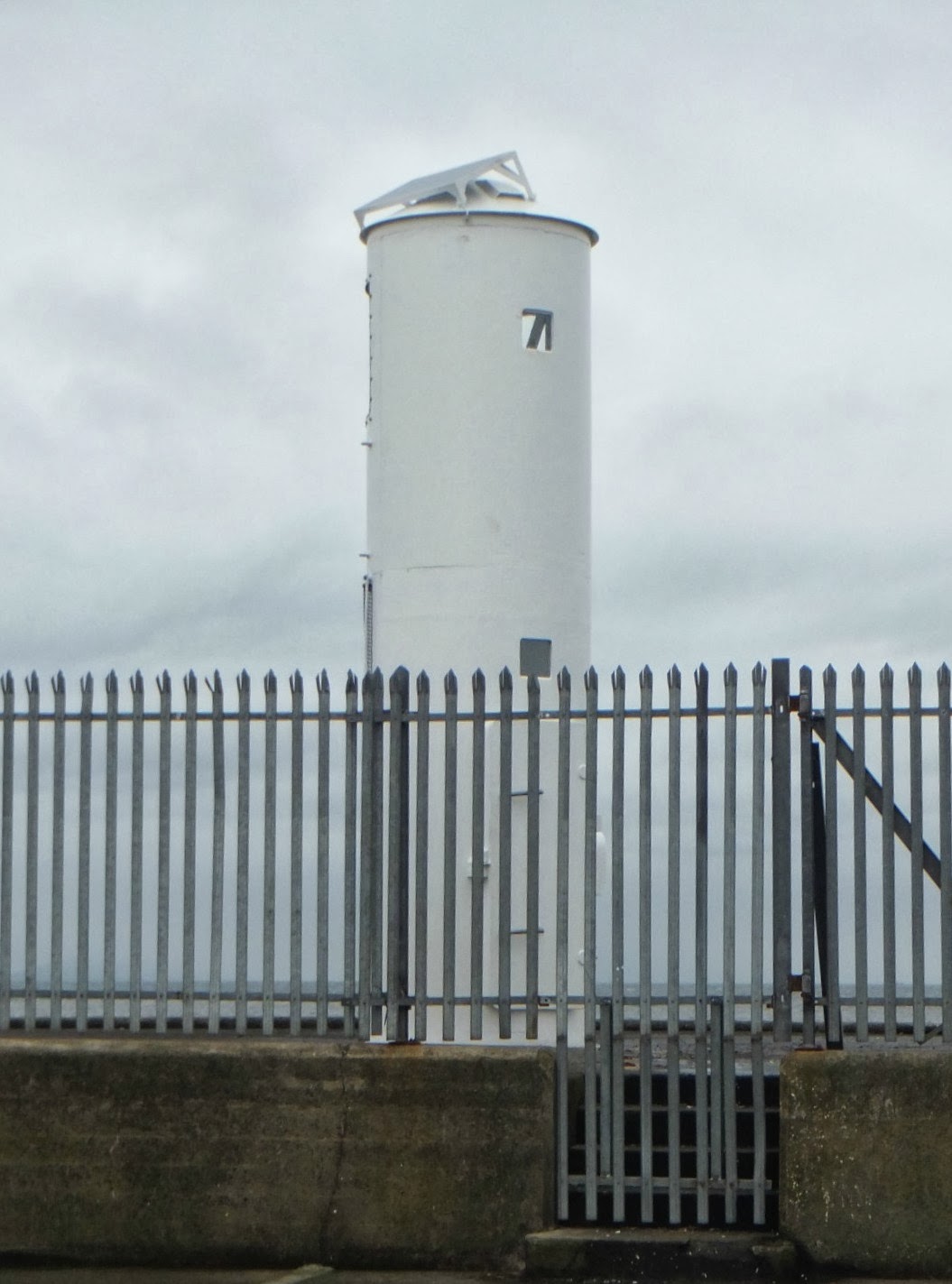 Nipped into town to buy some wallpaper paste so that hubby could get on with the spare bedroom. It has been put off for the last few months but needs doing. While we were in the shop we saw a half dozen ex-display electric fires at a great price. The one we have in the fire place does not work so we decided to buy one. The living room is a big room for the one small radiator that is in there that works so this is making a difference. Having said that is is a bit daft as when it reaches  the temperature you have set it out it starts to blow out cold air instead of the fan cutting out along with the heating element. 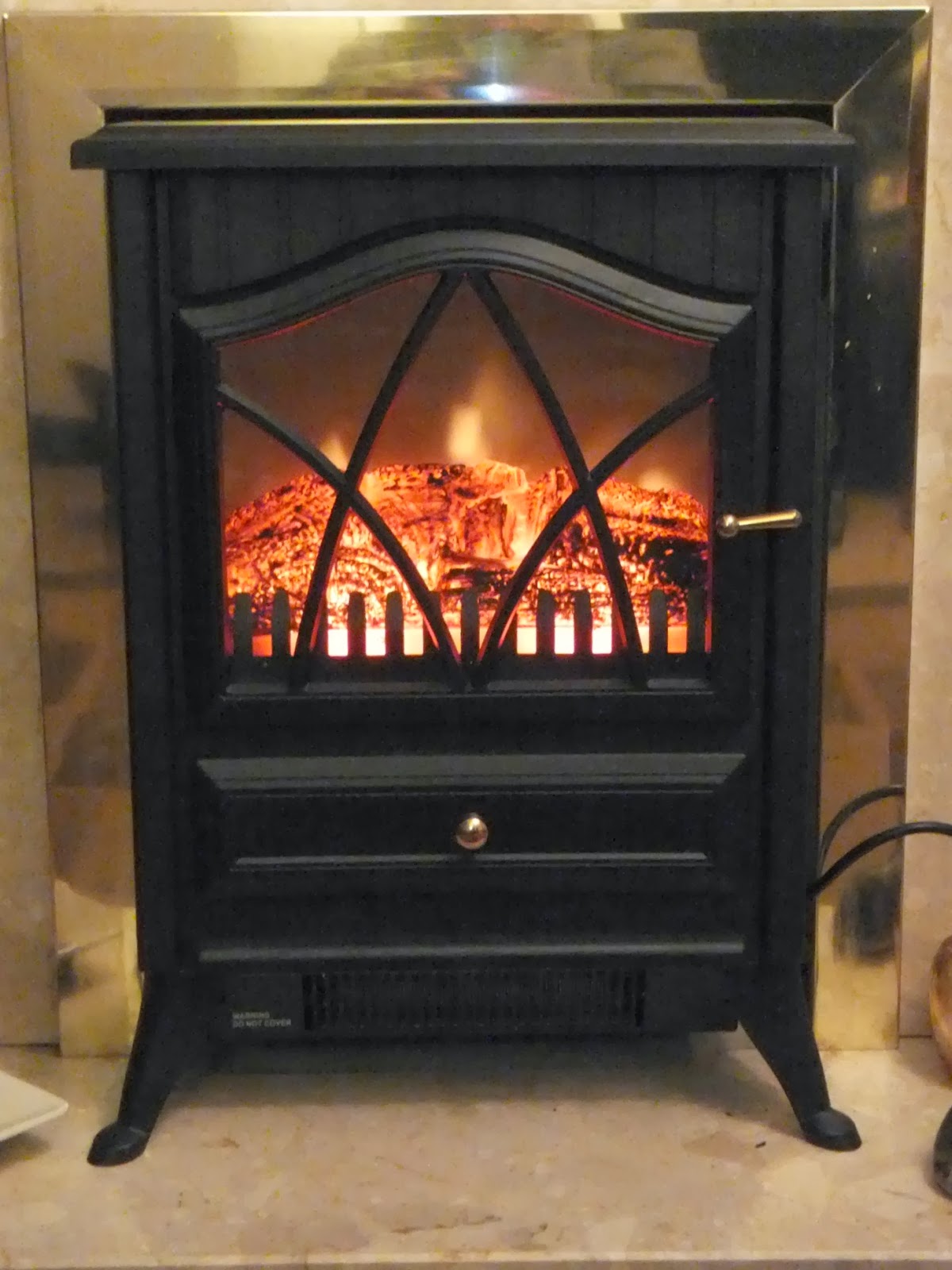 Had won some bottles of oil and was not sure how to use some of them. Somebody suggested to me focaccia bread. This seemed ideal as it means I can get extra calories into Bob. Made him tomato and pepperoni and sprinkled with generous amounts of grape seed oil 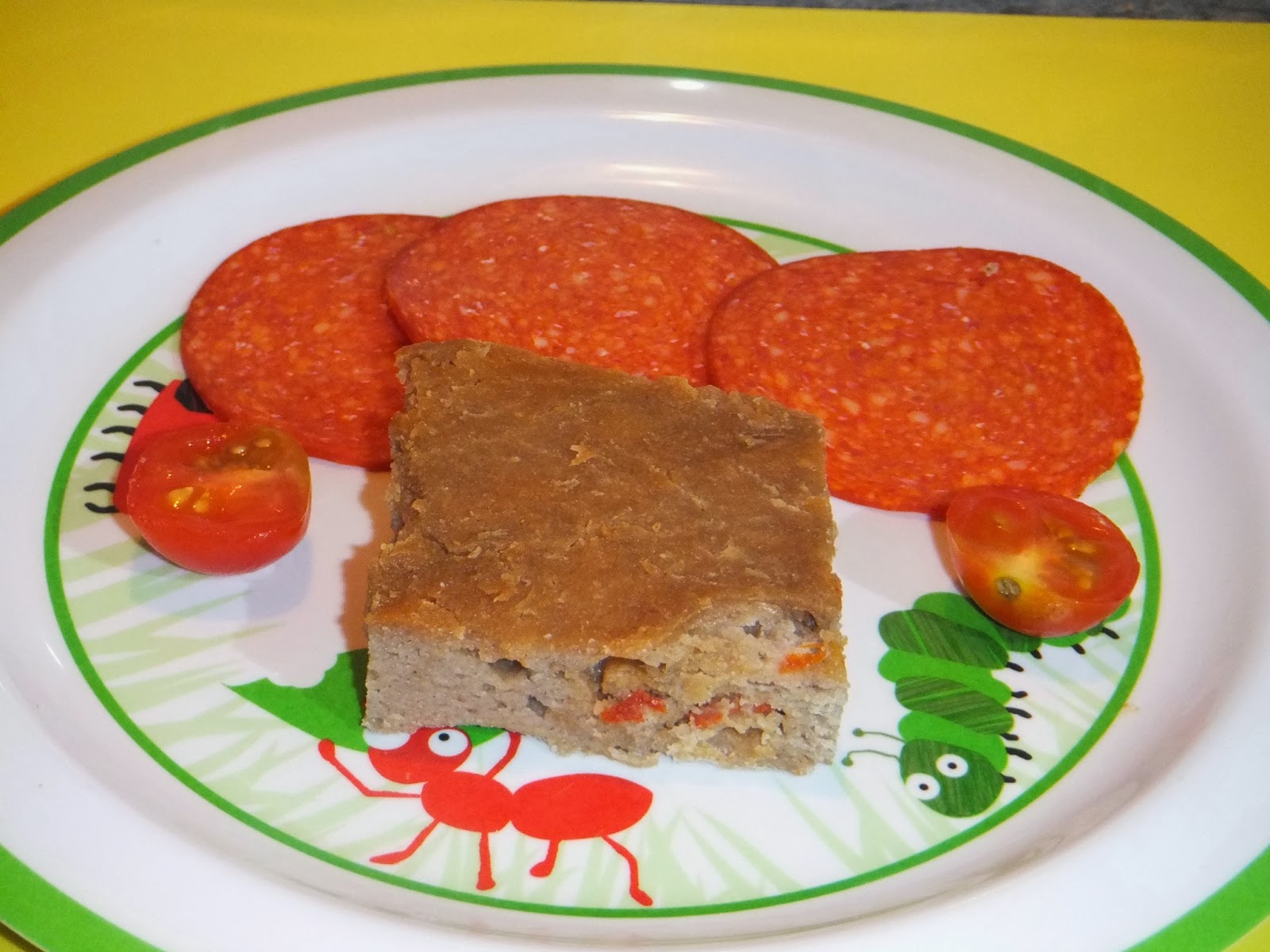 Bob was at the ophthalmologist today and so as the car was not at the door when she walked home she (as instructed) comes up here instead. I was not expecting her as mum had not said nobody would not be in. Anyway she came in and got changed and made herself a hot drink and had a snack before she was going back out to play. I then got a phone call from SIL to ask if she was here as she had not turned up at home. Dozy hadn't listened when she had been told dad would be in  despite the car not being there. So she quite rightly got a telling off for worrying him. From now on if she turns up here she is to phone home when she gets in!!
It was too cold to play out so as often happens we ended up with her friend in to play. Think it is quite nice that they feel comfortable enough to want to come in. 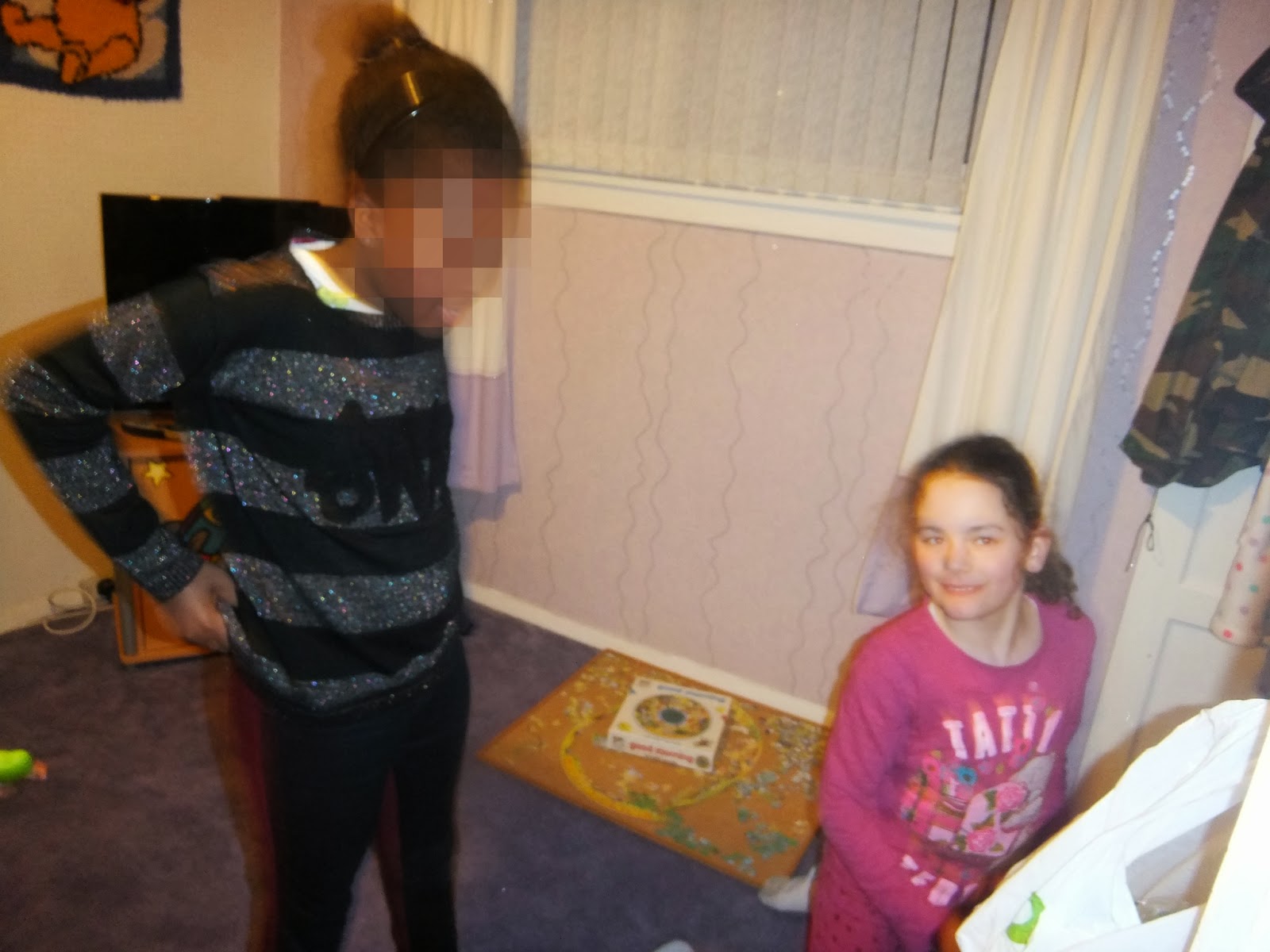 Cant possibly let a week go by without the twins being featured. Here the two of them are both smiling for me with their new toys Bob had chosen for them yesterday when he chose his own gift for being good whilst in the hospital clinic. 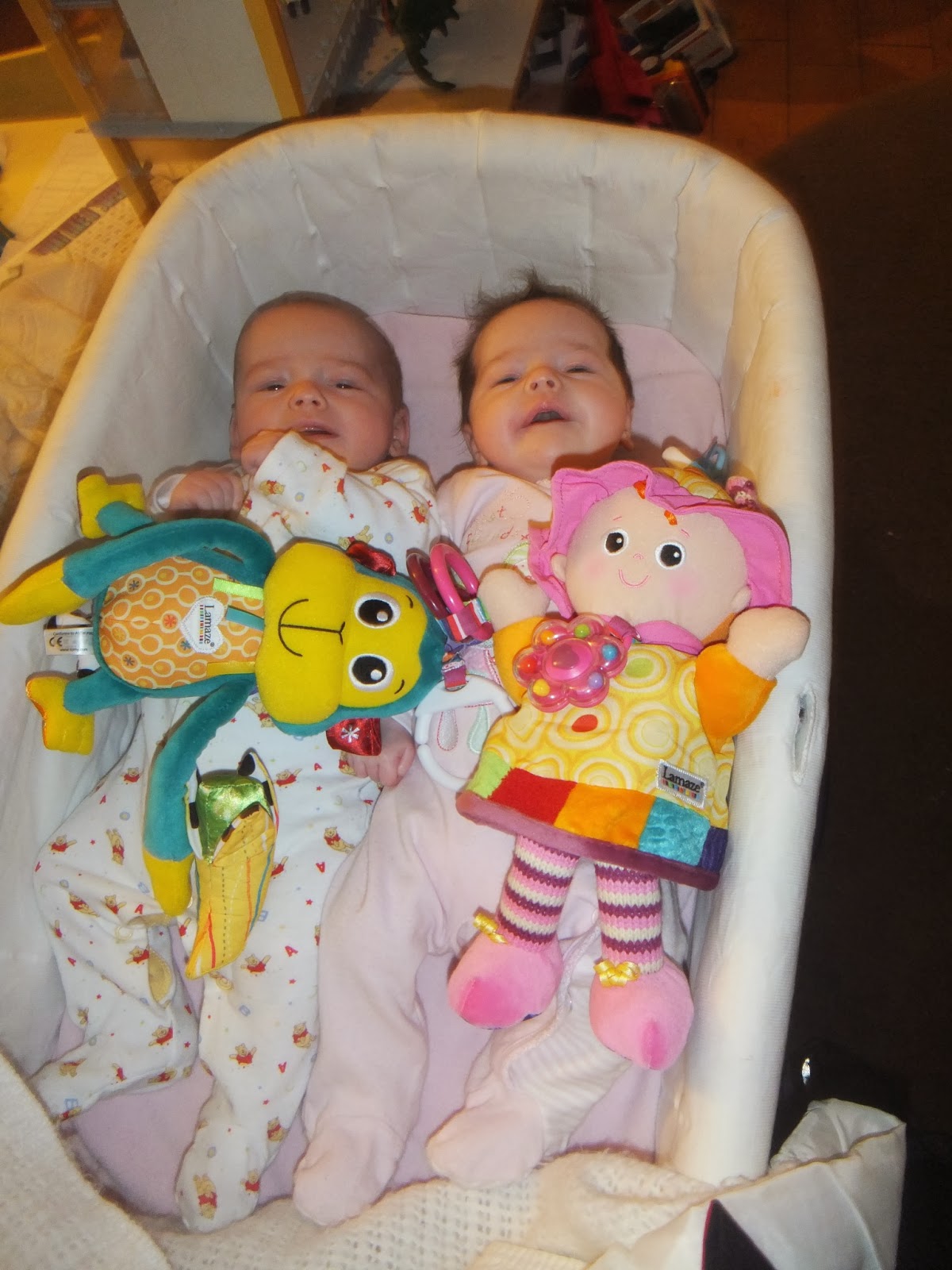 Using up holidays this week so not at work today. So we went out and bought this piece of wall art, had a wander round the charity shops and saw a pair of waterproof mittens I bought for Daughter No1 to use when pushing the pram, and had lunch. Its not up on the wall yet, this was taken lying on the carpet, but it is going on a white wall so will look different when up. the colours go nicely with the wallpaper. 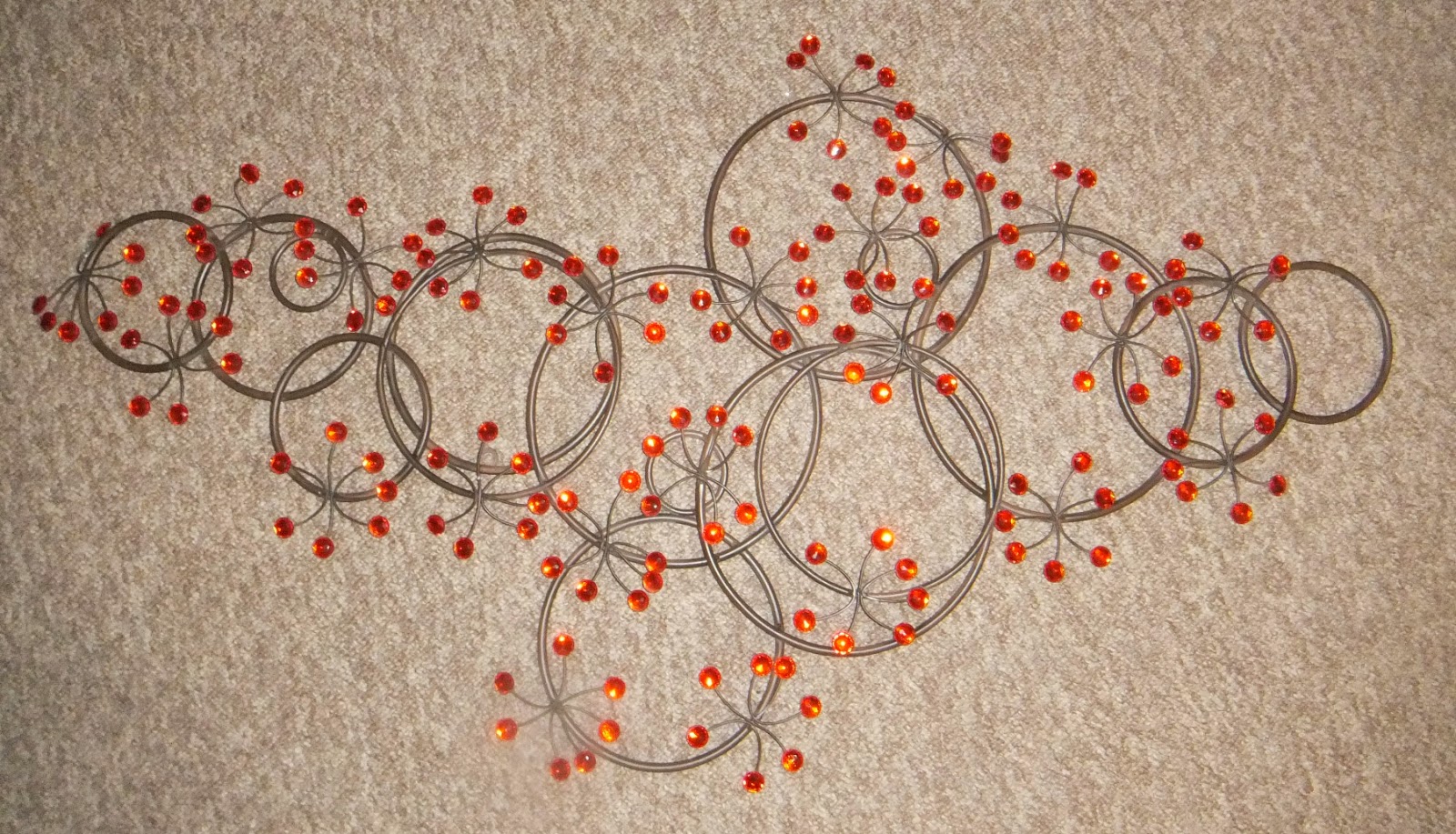