The schools are back and the nights are starting to draw in, in but a few short weeks time Fifi gets home from school it is going to be dark. So we are making the most of the light nights at getting out and about when we can.

So as we didn't make it as far as Drongan last week we set off there this week along with E one of Fifi's friends. We gathered up butterfly nets and a bug viewer and set off. One of the attractions of this park is the wooden exercise equipment that a lot of parks have these days

The two girls tell me they have been here with the school to do cross country.

Various pieces added to wonderful imaginative pastimes, and they were all training for the Olympics.


We spent over twenty minutes here just on this one piece of equipment. The walked, the balanced, they attempted to handstand on them, to cart wheel across them, They pretending to do triple back somersaults and goodness all knows what else. They were very entertaining I have to say. They even adopted the pose once they had landed.

Before we moved on and they stopped for a snack. A wee bit protein never harmed anyone.

Of course a walk in the country is not complete without climbing a tree. E does not like climbing trees soshe stayed on the ground with me. Bob followed her up.

Our next stop was the pond. Have to say it did not look overly fresh, was rather scummy but the spent some time "fishing" to see what they could find. Fifi found a water leech but that was about it apart from weeds and mud.

Then this is where they became truly imaginative, working as a team to sort out a problem and keeping me highly entertained. E found a green hollow tube, the ones that they place round saplings to give them a chance to grow and she decided to launch it and call it The Ellietanic. Fifi gave it a push out with her net to see if the passengers could sail off to America in it.

But sadly it did not get far until all the passengers were in mortal danger, "The Ellitanic" started to sink, this is where the name was brought in, and so they set about rescuing the passengers.


So they went off to see what "life rafts" they could find to send in to save them all. Hunting high and low and trying various objects some that floated, some that sunk straight to the bottom. 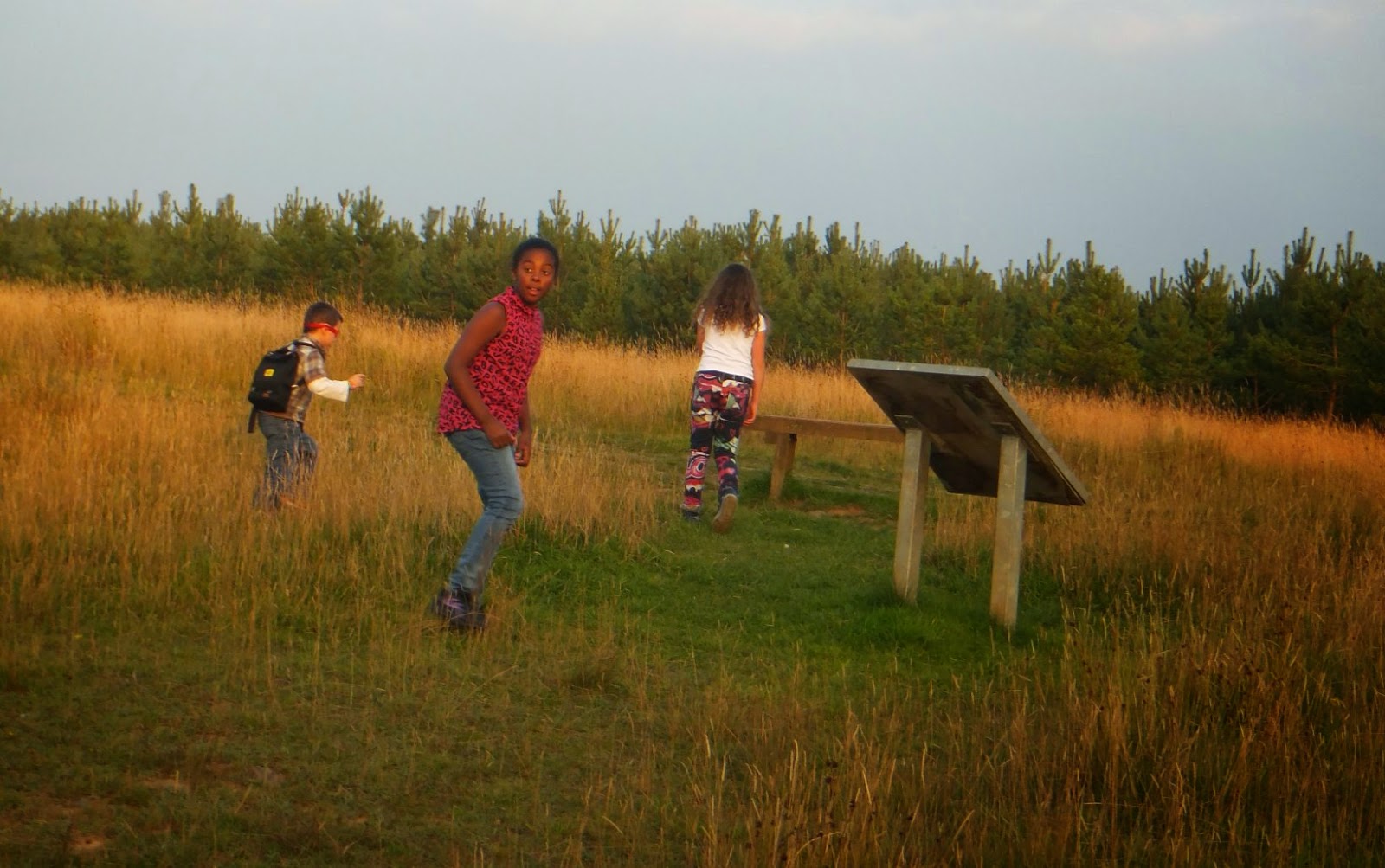 They floated a comb across, they were using the net to create a current to move them across the surface of the water. They also found a M&M packet that floated and travelled on the current.


Then the best rescue boat of all, we found a log, that we managed to send in the direction of the stricken vessel. It picked up the stranded passengers and they all sailed off to America safely. 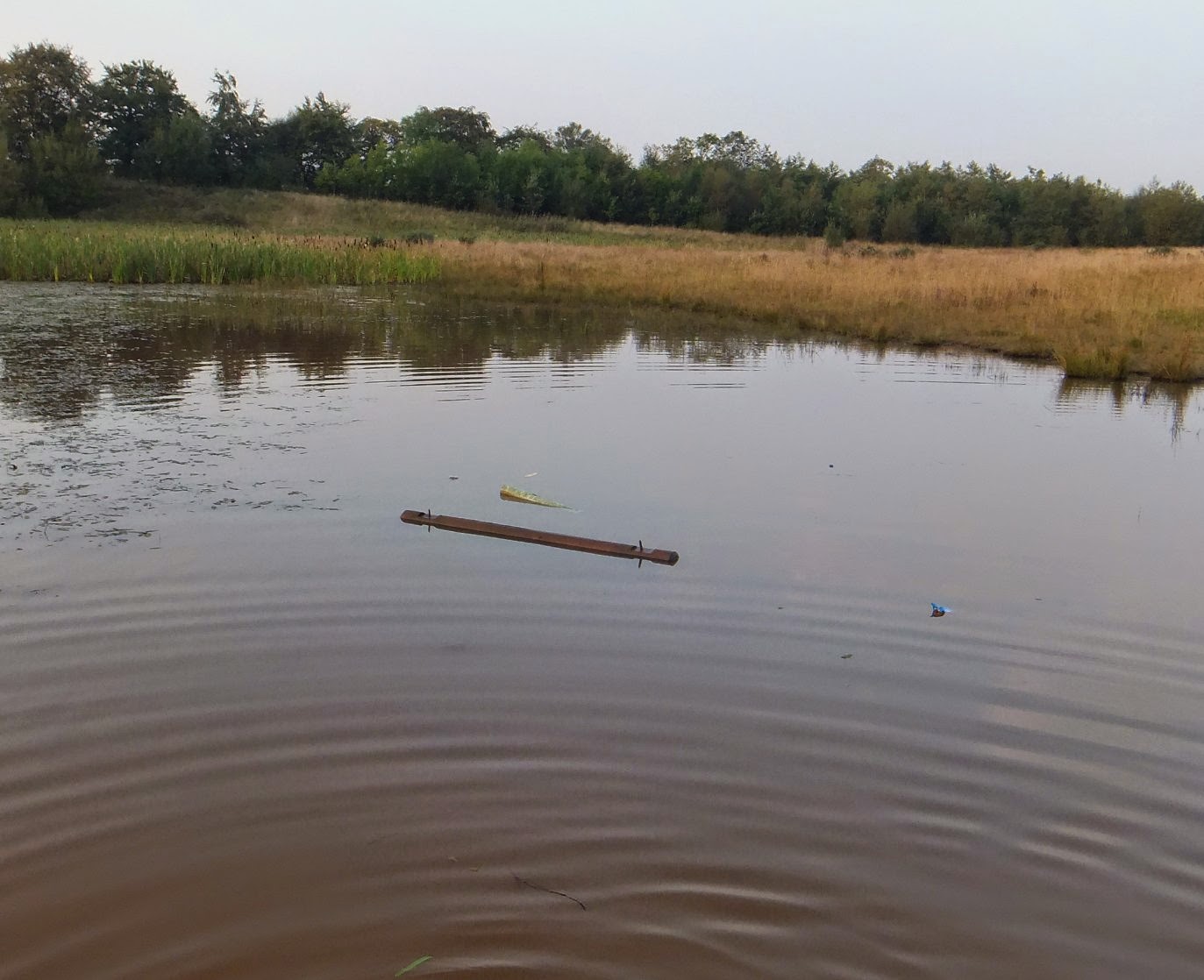 By now the sun was starting to go down so we wandered on. 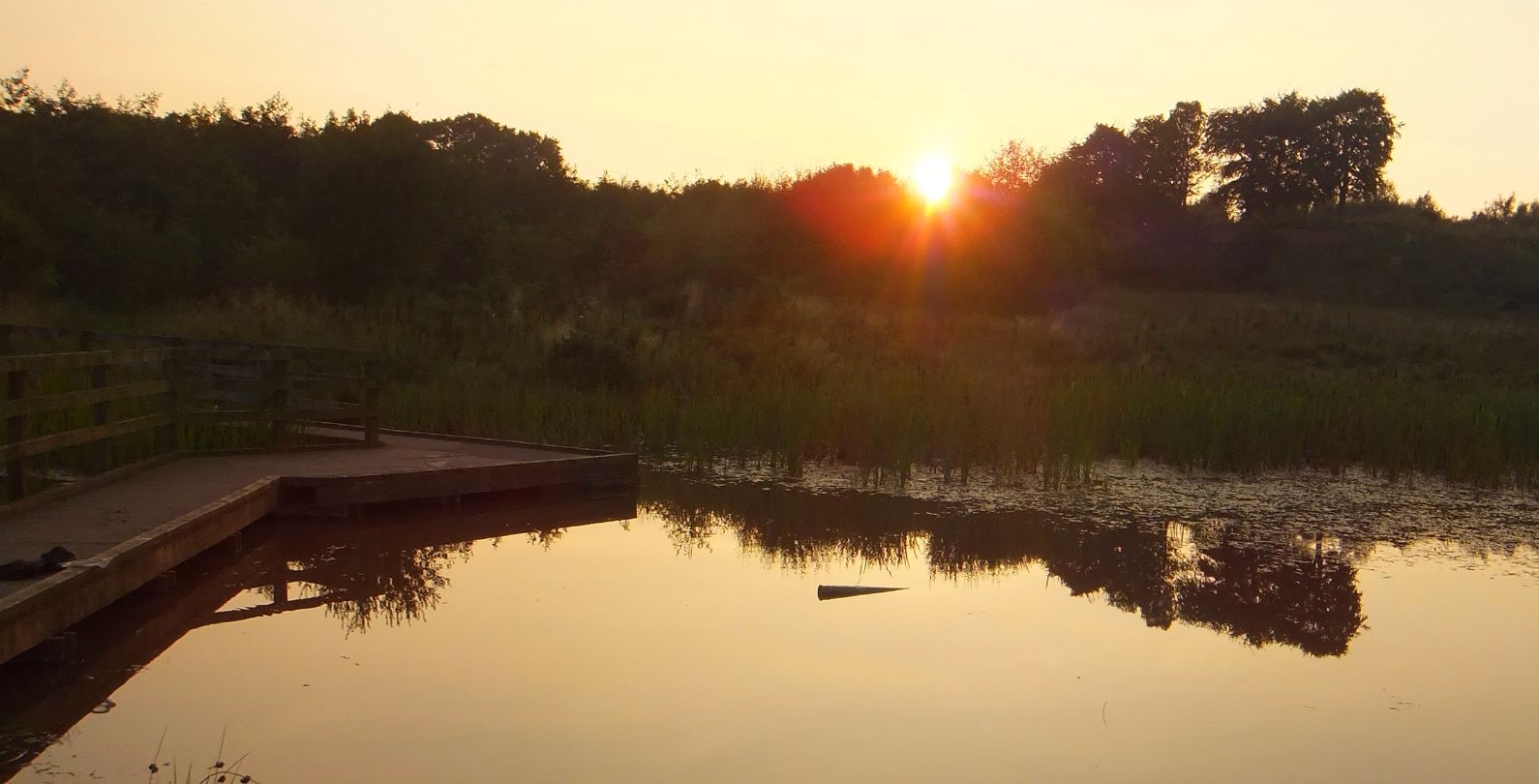 Next they came across a log graveyard and went across but they were really quite rotten and breaking under foot so I called them back.Two and a half hours of fun was had, all for the price of a bit of petrol. 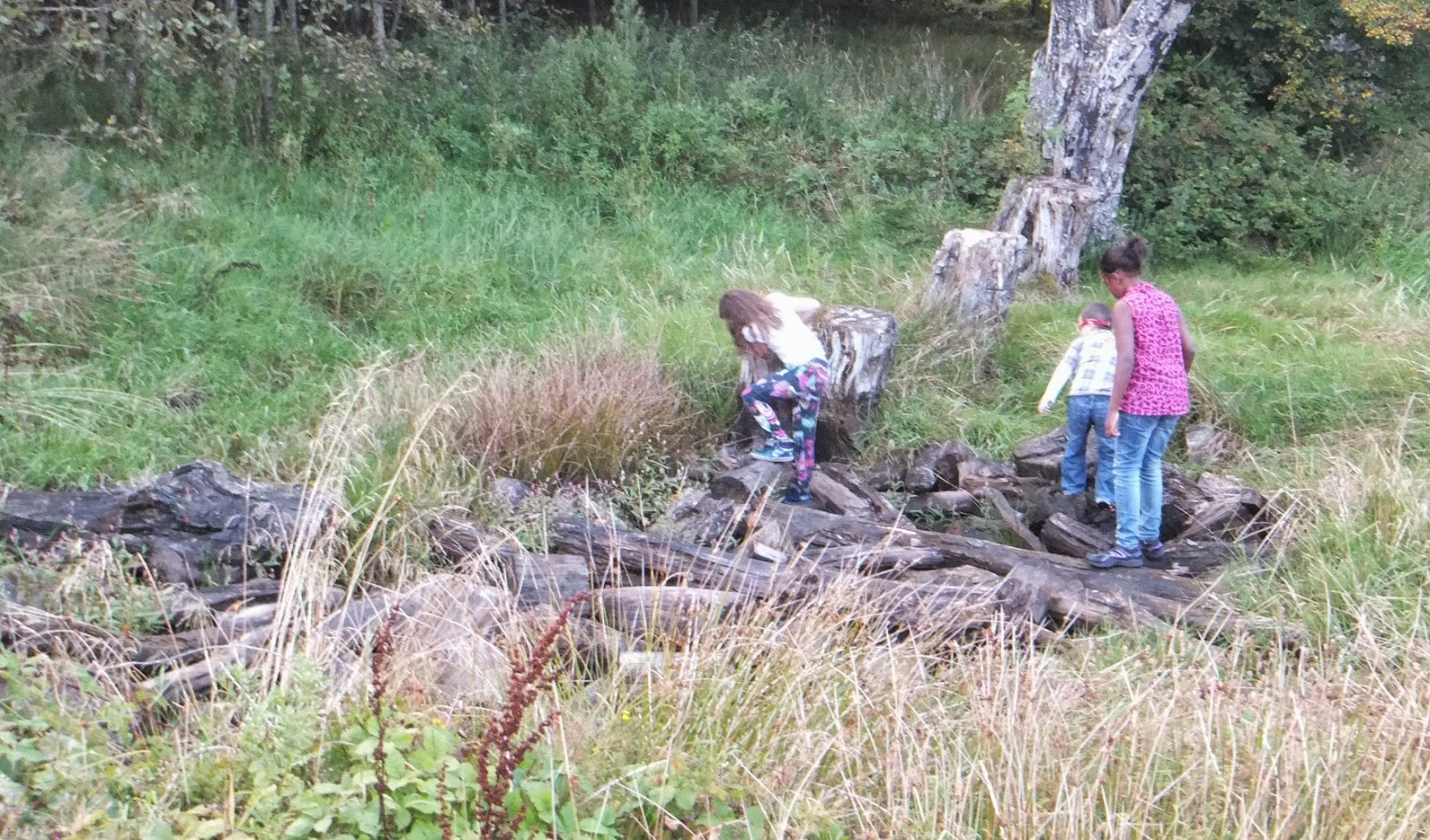 While we were out walking tonight Fifi asked could she be buried in the back garden along with Dipsy cat, failing that could she be cremated an scattered on top of her. I told her I am sure you have a long time to worry about where you are going to be scattered when you are dead, to which she replied I did not know that. The strange conversations we have sometime.