This week has been a quick week, busy busy busy, between a nice day out, children to visit, grandchildren to enjoy,a cake to make, and some shopping to do.

Didn't actually go far or do much today, the plan had been to go and do some geocaching. But I had had a cold during the week when we were away and was feeling tired and couldn't be bothered. So the best you are getting is an abundance of tomatoes. Have to say apart from the potatoes this is the only other thing we have managed to get a crop off of this year. 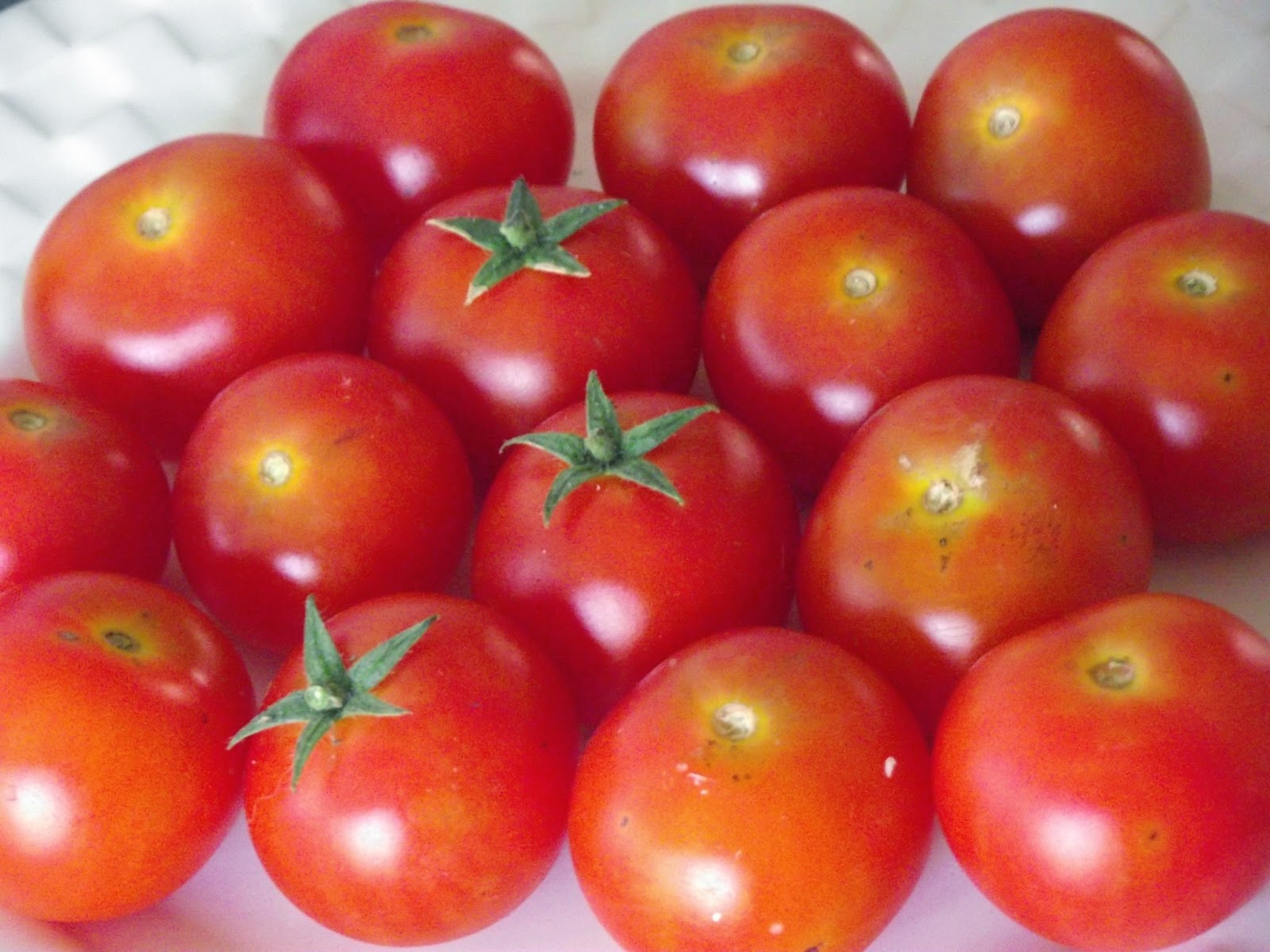 The girls love to get out of their hut and go for a wander round the garden. They get everywhere so they do. But they are doing their job and producing eggs so I am happy to let them wander. Sadly they cant be left unsupervised as next door still not got their fence up.

the girls are all laying now, the eggs are quite small just yet, but big enough to cook up for tea.

At the beginning of the year through my blog I got involved in a voting campaign to vote for a local community wildlife garden, there were six to choose from, so I shared the campaign to help boost votes. After the voting had finished I was approached by a representative to ask if I would like a voucher for a high tea at the Botanical Gardens in Glasgow  as a thank you for my contribution, so of course I said yes please. So we went off today to use the voucher.

Have to say the staff were fab, the food was lovely and the surroundings gardens very nice to look round. The only downside was no where to park and the only pace we could find was £3 for 3 hrs which really was not long enough but that was the maximum parking time.

Is grandchildren stop over night. Last week they were not here as we had been away. The light nights are running out and so we are making the most of it. I decide to take them off to Hannahston Water up at Drongan. We had headed there the other week but the road was shut.

I have to say the children had a ball, their imagination was well used and they had me in fits of laughter more than once. A blog post will follow.

Daughter No2 is down for the weekend. It was her birthday during the week, and so I asked her what sort of cake she wanted making, have to say I didn't really need to as I should have known she would have said chocolate, So Bob and I made the cake on Thursday before we went out and Fifi came round tonight to help decorate it. Bob could not help with this as it meant handling stuff he is not allowed near. Chocolate buttons round the edge and Roses in the middle when it was cut.

Today was a very exciting day. Have to say at the beginning I was not overly looking forward to it cos if there are two things I detest one is shopping and secondly is a big city like Glasgow. Mix the two together an it is my idea of hell. But this weekend I was privileged to be asked along by daughter no 2 and her best friend (JM) to go and help her choose her wedding dress. She has had a few visits to shops, mainly on weekends and I work weekends, but as I was off she booked today to go back and re try the two she really liked best.

Dress one was local, then we shot to Glasgow for dress two which ended up the winner. We took Fifi with us as she is going to be one of the bridesmaids, and she is really excited. We had a fab day lots of fun and laughter and reminiscing and tale telling.

Cant share the dress with you, but here are Fifi and C (JM's daughter) having a riot in McD's after a decision had been made on the dress.  Have to say the freebies we picked up kept the girls entertained especially when I was in the phone shop getting a new mobile.