Using my products from Healthy Supplies

Rather than putting up separate posts all the time for some of the things I cook, some of the everyday things that really do not need a lot of explanation, I find it easier just to share some of the photographs. 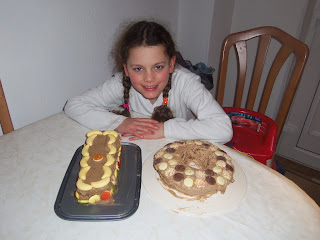 Fifi was ten last week and this was the cake she wanted to make. Can read more of it here  The 1 was made with gluten free flour and egg replacer, where as the 0 was just a normal sponge cake recipe using organic flour 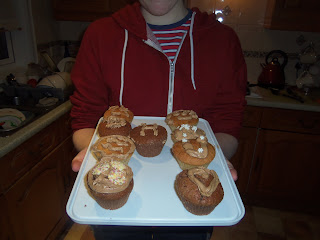 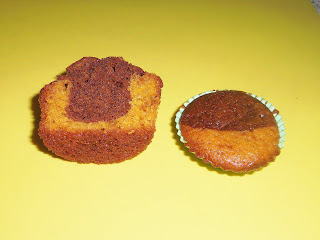 Multi coloured mini muffins before they were decorated. I use carotino oil which gave the orange colour and cocoa powder for the chocolate half. 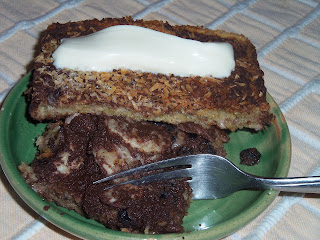 A bread and butter pudding done with a chocolate flavoured milk/egg mix with raisins in and coconut sprinkled on the top. 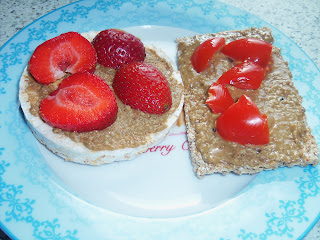 Rice cake topped with pumpkin seed butter and strawberries and crisp bread topped with sunflower spread and tomato. These spreads are great, made on the same principal as peanut butter with the same texture and very similar taste but nut free. 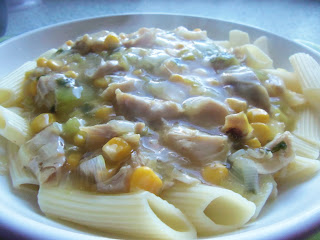 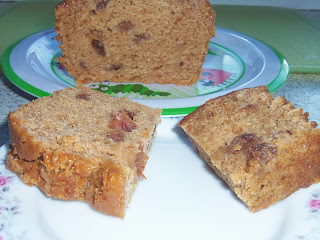 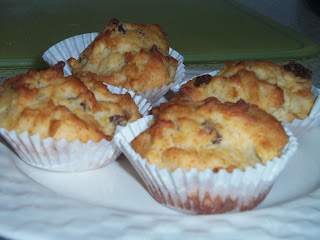 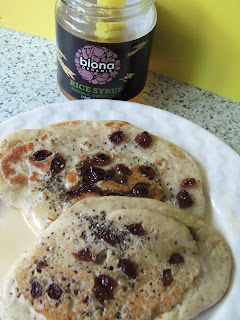 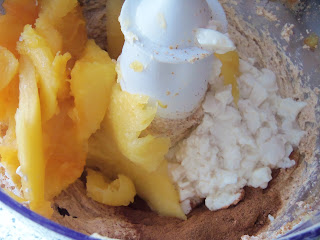 chocolate pumpkin flavour cakes with tofu as an egg replacer 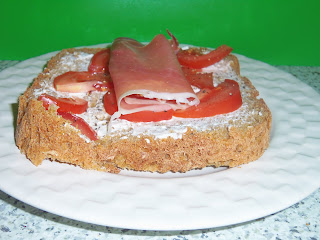 pumpkin bread, this and other pumpkin recipes are posted here 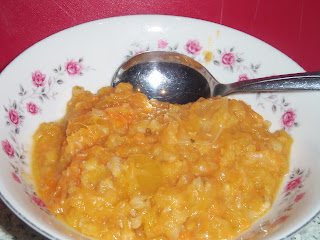 sweet potato, potato, carrot and onion in a ham stock with pot barley in 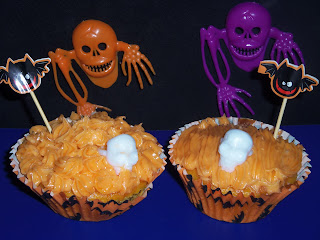 Halloween cakes, are blogged about here 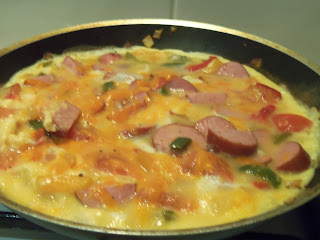 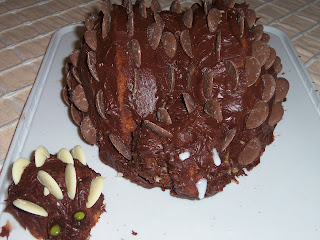 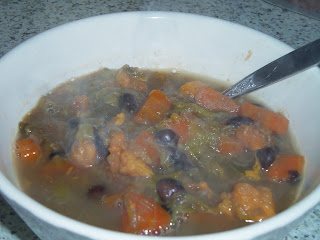 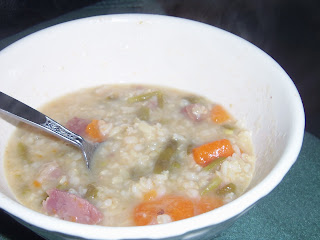 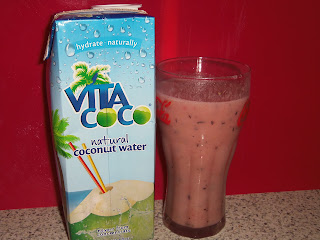 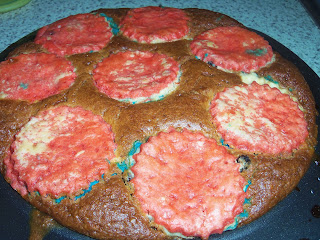 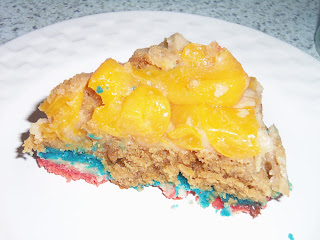 the right way up once turned out the tin

The linked items were supplied by Healthy Supplies, but the recipes and ideas are all my own.