Spotted this in the canteen at work and as I like popcorn, love coconut and have quite a passion for vanilla I just had to try it. Have to say it is really really pleasant, not to sweet or sickly, and very moreish so bought another packet this week. They make other flavours as well that I may try at some point. 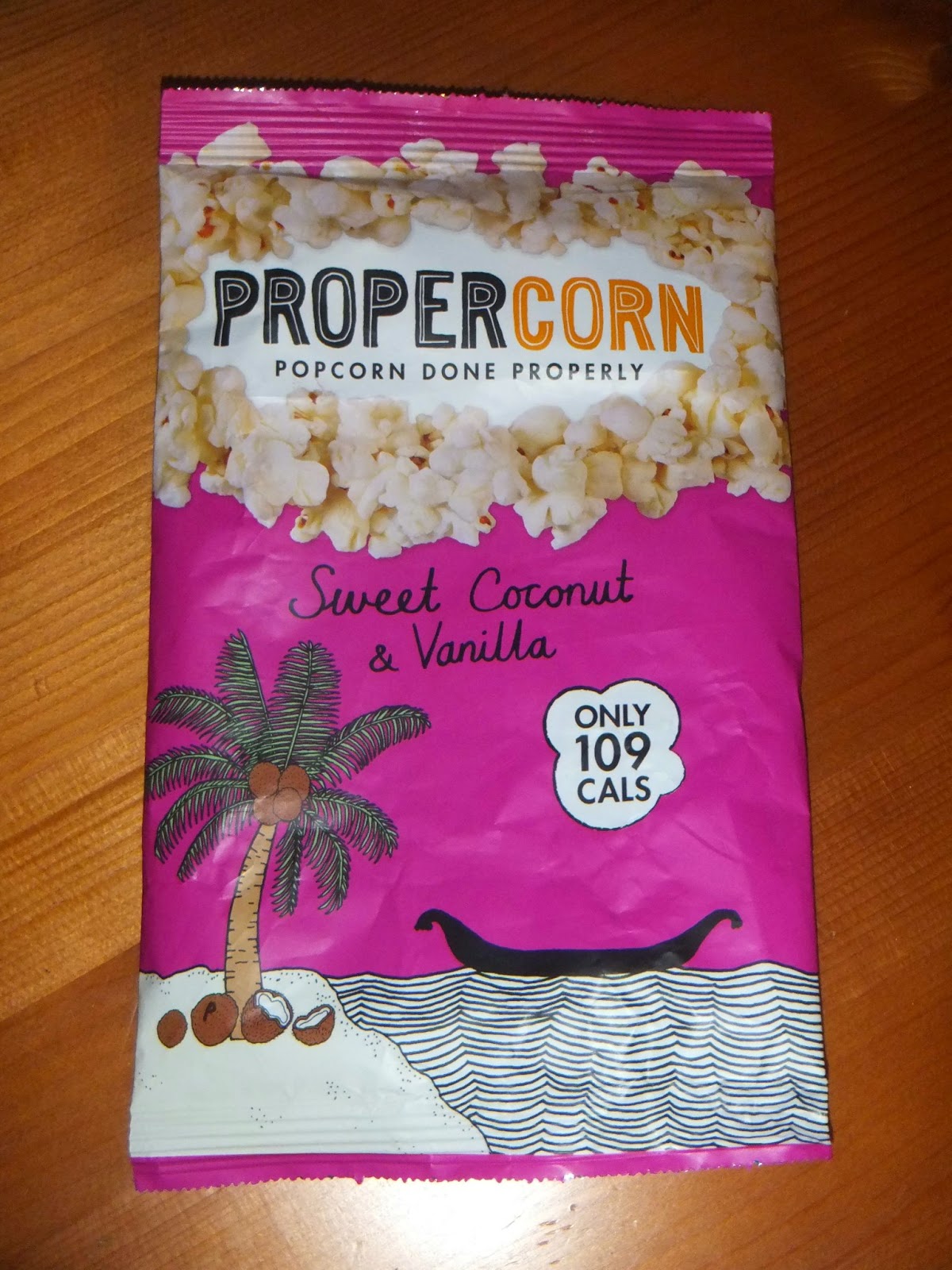 
Saw this is a shop and it made me laugh. Just had to share it. Nice to know there is a reason. 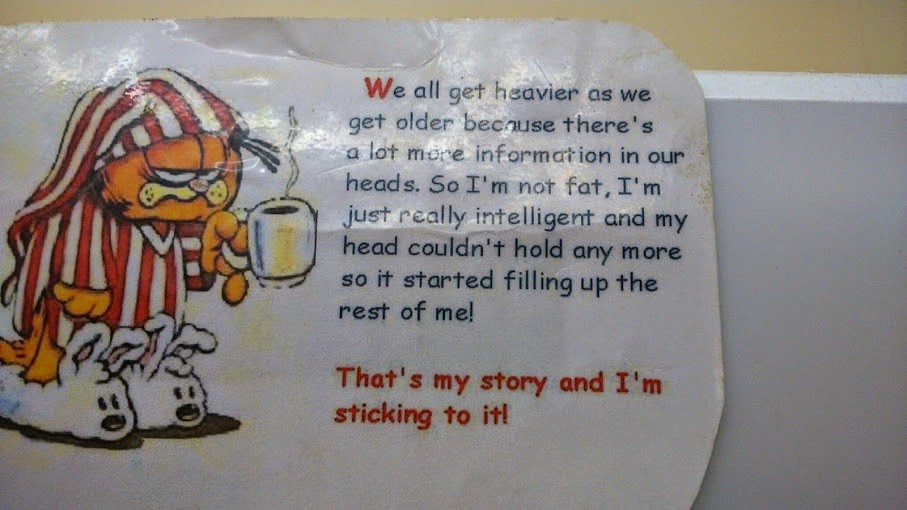 Have to say the day was not as wild and windy as the weather forecast had predicted. Windy enough to make some nice white horses down the beach.

Daughter came round with the twins tonight. DH was not feeling to well and was not up to interacting with them. They have both learnt to clap their hands, so here they both are going clap clap. Lighting not briliant as light was hurting DH's eyes so video was not possible.

Last week I had made pumpkin cake and soup and Bob wanted me to make some for him to eat, so tonight we made soup and cake for him. So I set him about grating the pumpkin.

By the time tea was finished DH was feeling decidedly worse and so I got daughter to take the children back home while I phoned NHS24 to see what they advised. They listened to what was wrong with him and decided to send out an ambulance. The ambulance driver listened to his symptoms and decided to put him in the ambulance and run an ecg - this was normal. But due to the rest of his symptoms they decided to take him in any way. 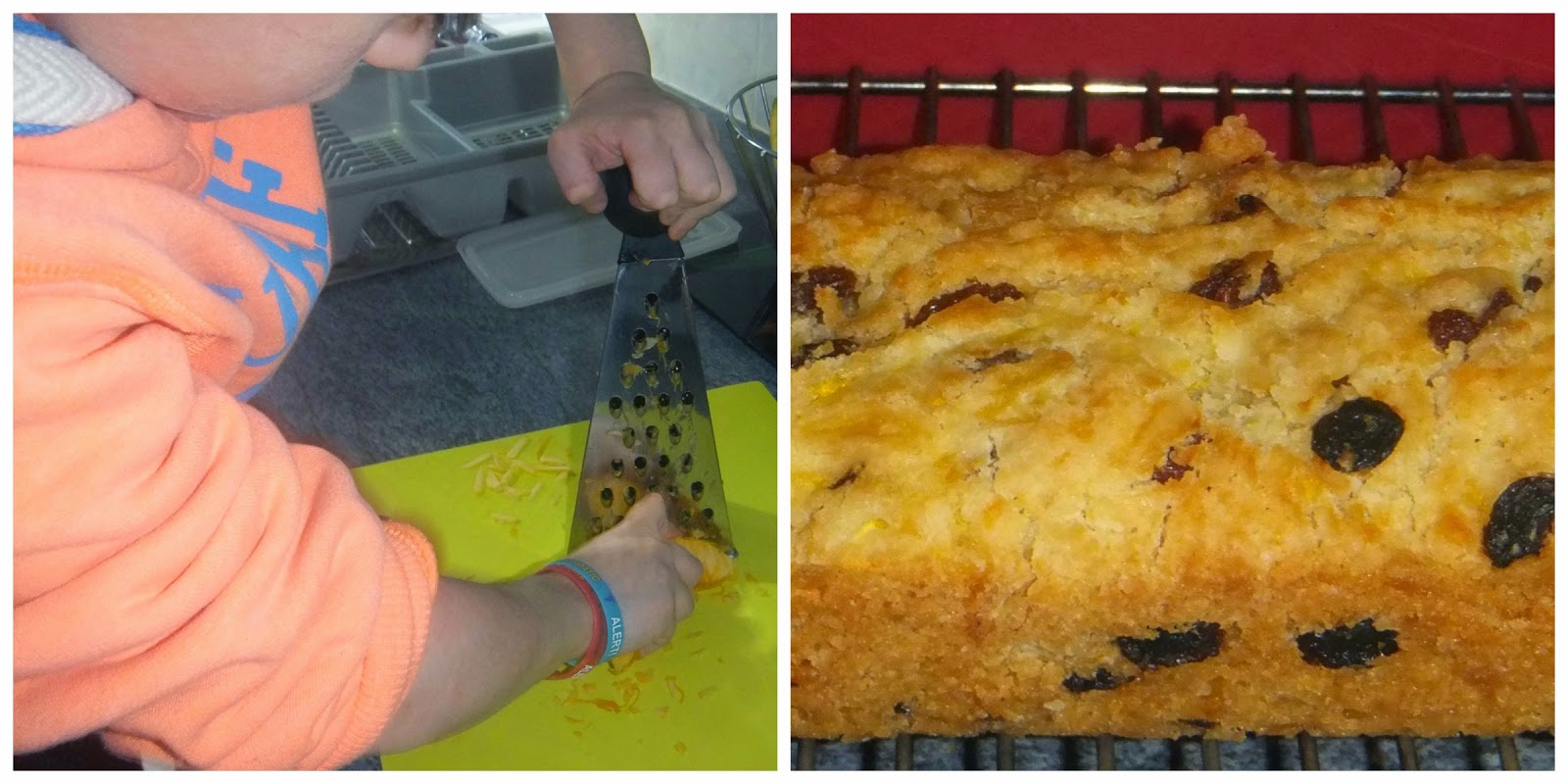 We have been in this small cubicle for over five hours now. Blood tests show an infection, x-rays showed an issue with his bowel, and his temperature is still up though some of the chest pain has subsided. Three different antibiotics pumped in over thirty minutes each. I was nestled into a corner by this time sat on a plastic chair with my feet on the bottom of the commode trying not to fall asleep. The outcome is gall stones and a bowel issue. He is to get a colonoscopy and then go back to see the consultant in six weeks.

Brought him home just after tea time, still uncomfortable but nothing more could be done at the time.

Bob had an eye test last week when at the hospital that showed he needed glasses. So yesterday he went to pick them up. Mummy wears glasses and so Bob is not to upset by getting a pair and he loved this design..

We knew this was going to happen, he has been struggling to read and see things lately as well as the light bothering his eyes. So he now has super cool tinted glasses to wear all day every day. Means he wont be able to wear his goggles out so come next summer he may have further allergy issues due to pollen etc but we will worry about that next year.