A cold run round the fishery

On Thursday Fifi was away back to school to be a unpaid skivy helper showing parents to the right place for the P1-3 parents night. and so I decided Bob and I would go for a walk round the fishery. I have to say once we got there I half wish we hadn't as it was bl**dy freezin, the wind was howling and it was drizzling slightly, had been a beautiful day too.

Anyway we were here, parked and out the car before we realised so we battled on. Sight exaggeration but thats the way it felt.

I had emptied Bobs memory card onto my computer before we went so he could take his camera and take pictures. So we set off, a camera a piece.

Near the car park is the chicken/peacock pens. Bob spotted the rooster in one pen and went to photograph him first off. 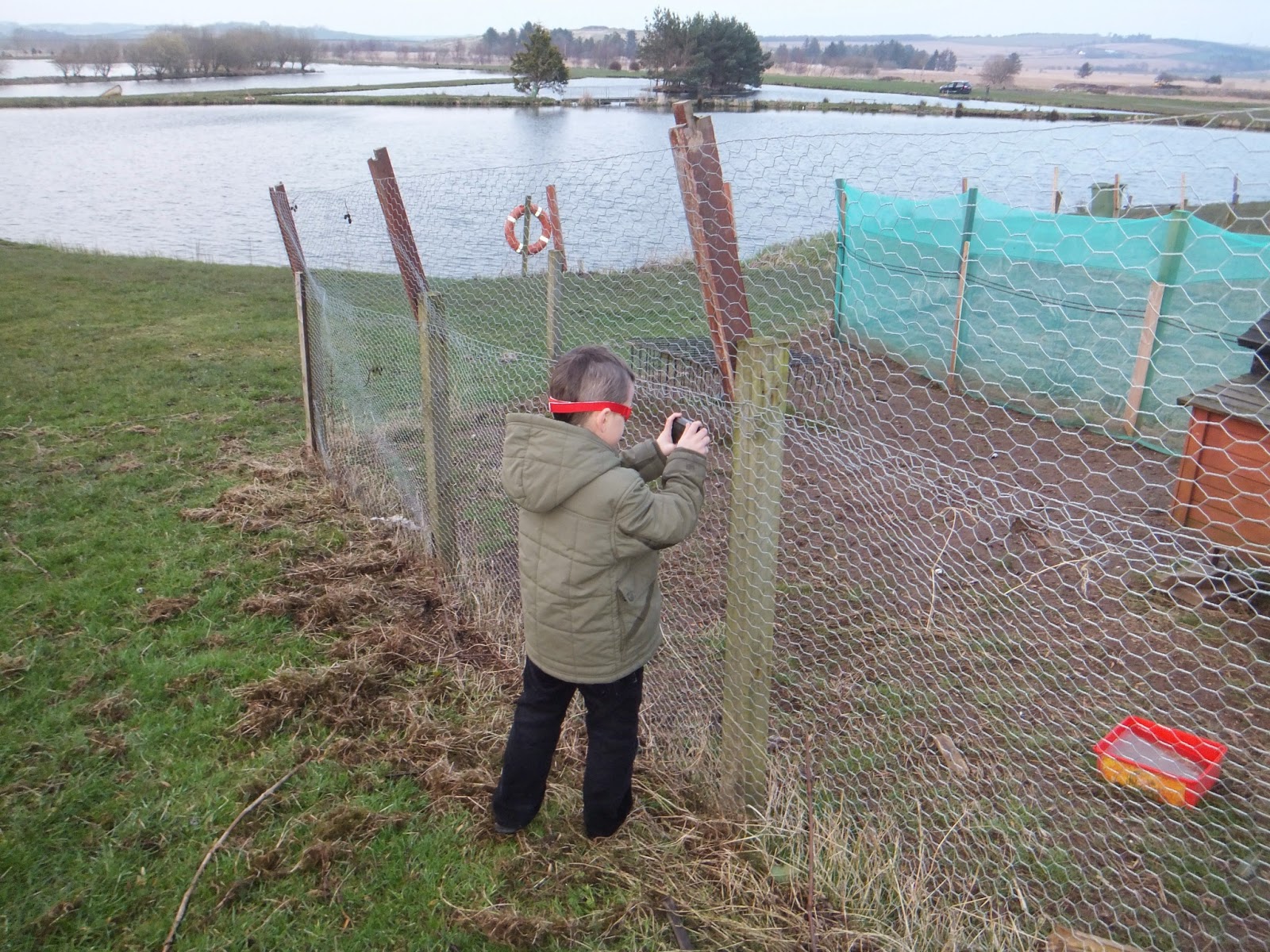 But every time he saw the camera he was off. 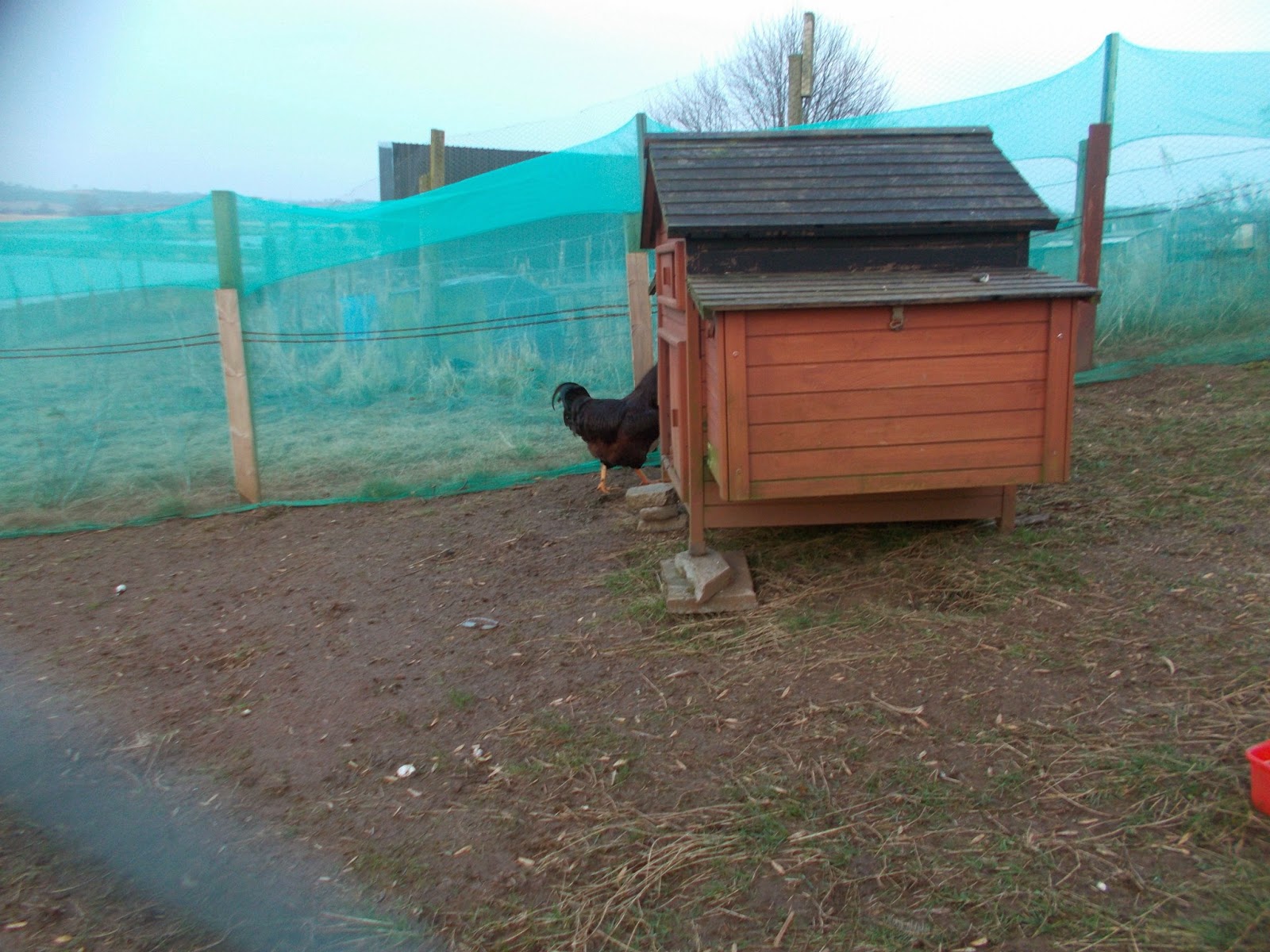 But eventually he got one of him stood still. 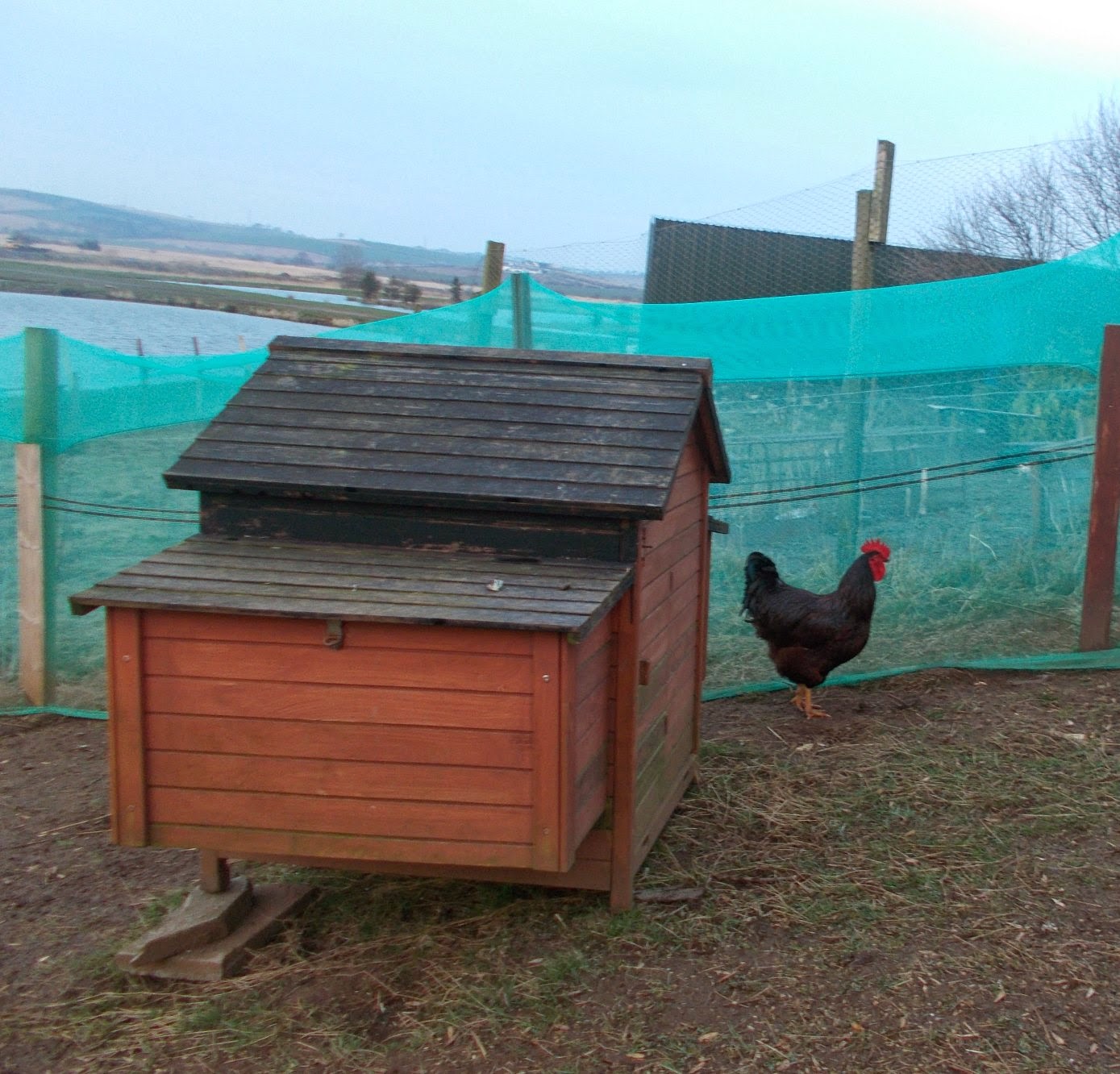 We carried on walking round and Bob spotted this pile of digger buckets, he counted, there were fifteen of them. 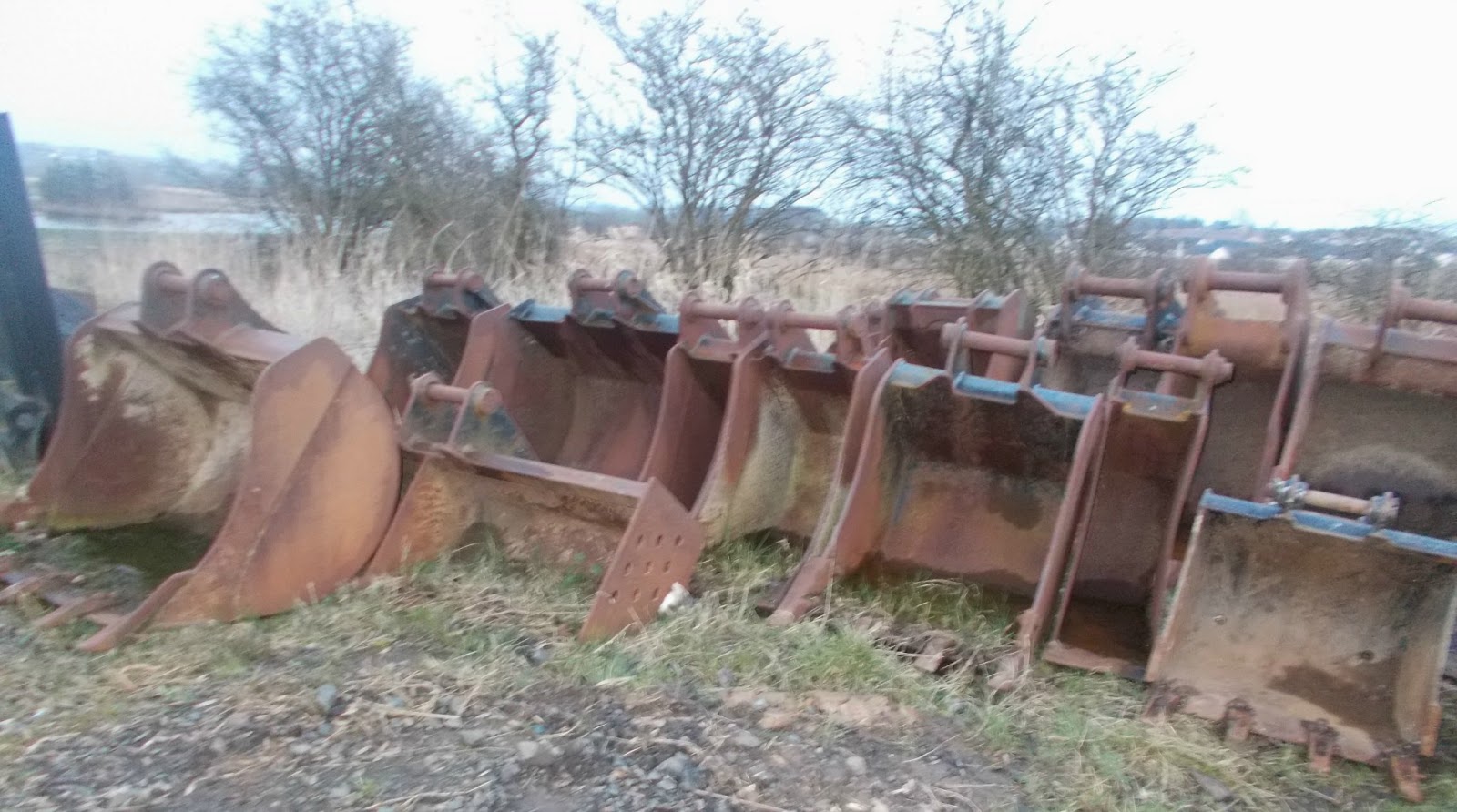 So with Bob running, jumping and skipping we carried on round the pond. He had put his camera in his pocket by this point so he didn't need to worry about it. Round the far side of the pond he captured the sun set reflecting on the pond.I stood him on  a bench to give him the height to take this picture.  At this point his batteries went dead so no more pictures from him. 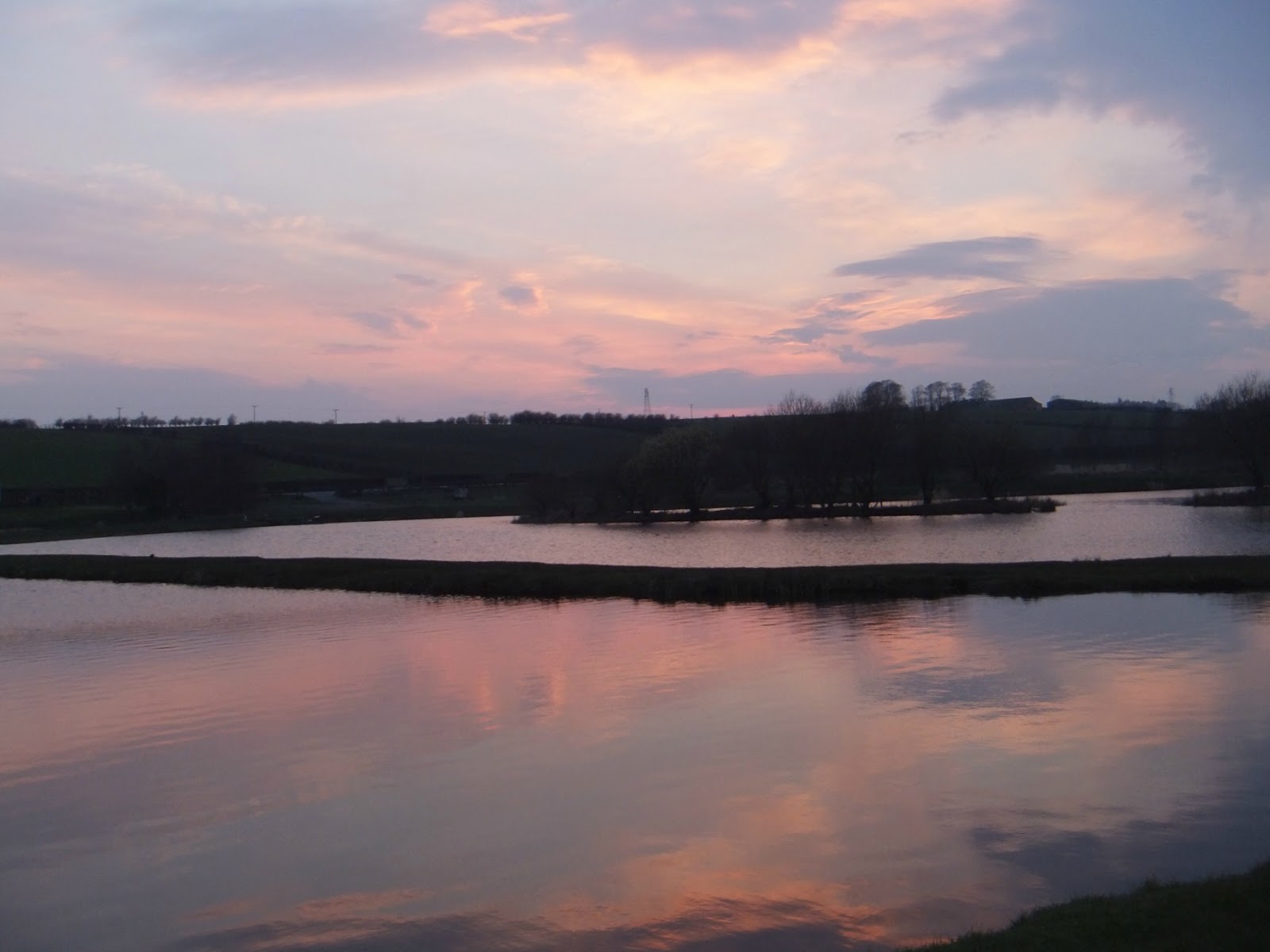 Back round the pond and back to where we started. He was walking along the kerb stones here.

Cold, damp, and windy but out none the less.