When I picked the children up yesterday afternoon it was lovely. They had been cooped up in the house all day so I decided they were going for a walk. I offered them Failford or Auchincruive, and they chose Auchincruive so off we set.

This was only suppose to be a half hour play along the river, but it actually turned into a two and three quarter hour geocaching adventure. Not once did either of them moan they were bored, tired or fed up.

We started off up at the monument as there is suppose to be one near there, but we could not find the style they were on about that is the starting point so after fifteen mins of wandering back and forth up and down we gave up. 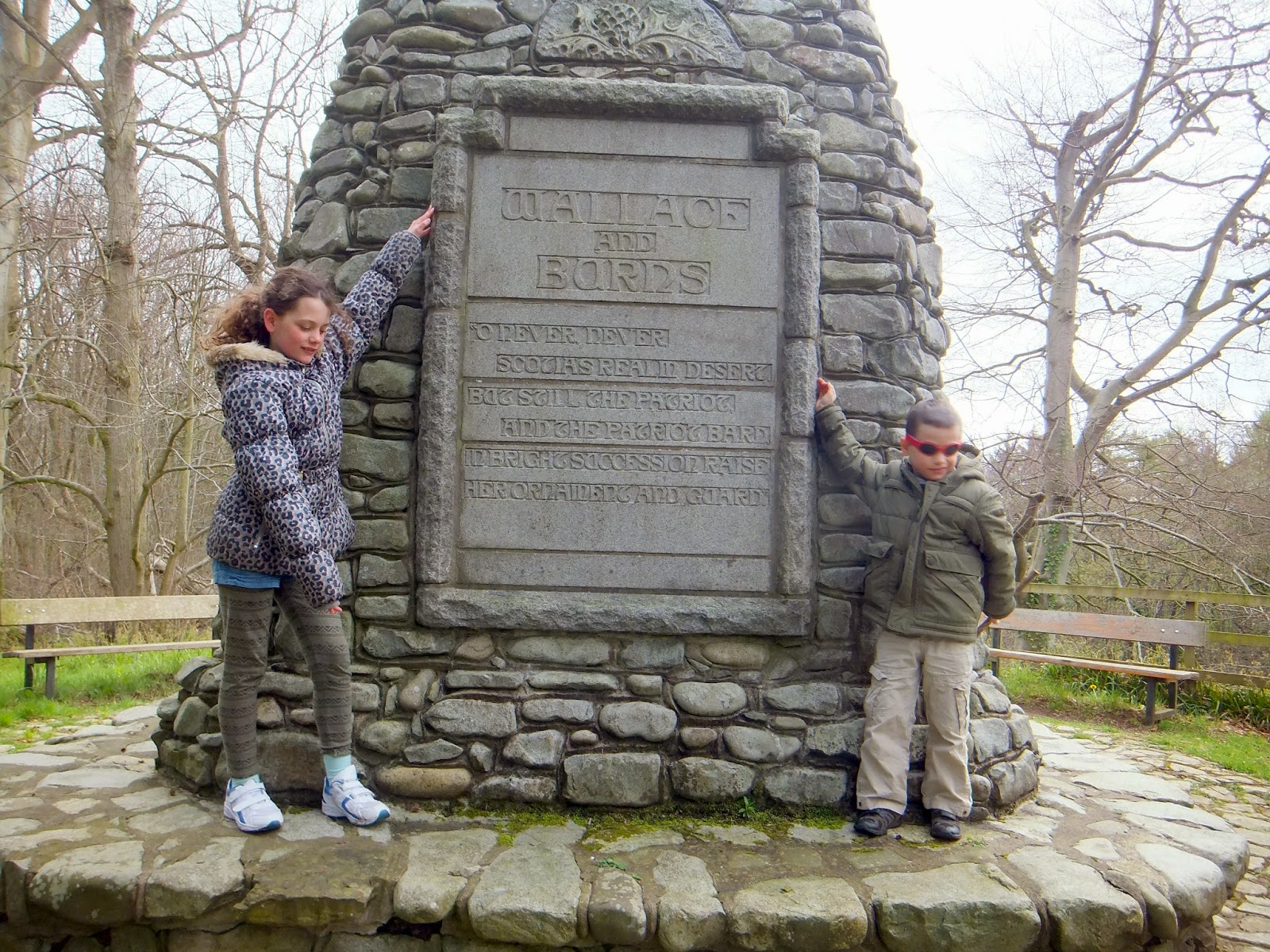 So we just decided to head back across the bridge and walk along the river.But turns out there were three along this side of the river so we decided as its only a fairly narrow path with a river on one side and a fence on another they should not be too difficult.

We carried on along the path, knew we were in the correct area but could not
find the second one, so we carried on.


We carried on as far as the fishermans path goes, as the third one was at the very end.

We found this one without too much trouble and we et Bob open it and take the contents out.

As we had to come back the path we went along we decided to have another look for the one in the middle. We eventually found it, inside the waterfa bit. Was a bit wet and sippy for the children so I risked life and limb.....ok getting my feet wet, and we found this one as well.

again we popped it back.


Back to the car. The children really enjoyed themselves, once they learnt what sort of thing they were looking for it became more enjoyable.

They enjoyed it enough they want to go back, so next time we will take a few treasures so they can swap but plan it before hand and print off the clues and instructions for ach one, save me having to flip back and forth between programmes on the phone.