Cache and dash - geocaching by car

We have been geocachng for a few weeks now and keep looking at this pastime differently. It is never dull and boring no matter how we have done it. So we decided this week to have a go at a few that are in the town. Cheryl at Madhouse Family has done quite a few cache hunts in the town, but this is a first for us. We live rural and so far have stuck to woods, parks, river trails and the like.

Now one of the drawbacks of doing it in the town is very few of them are on circular routes. There is a great one round here that has sixteen cache on it, its a 6.5ml route, not to huge a route I have to say, but then when you get to the end you have to walk the 6.5 ml back again to where you have left the car.....not quite so practical.

So anyway last Monday we decide to do some town caches. Ayr has a fabulous history and a lot of the cache take you round some of this history. So we started off at one end of the esplanade. I had previously looked for this cache, but in the wrong place. The clue was ATM, and there is an ATM a few feet away, so I had wandered round it, looked for loose bricks or piles of stones with no luck. But eventually we found it.The clue made sense afterwards. Had trouble getting it out as it was tiny and stuck in a small hole,but I found a small skinny twig, we got it out, signed the log and moved on. 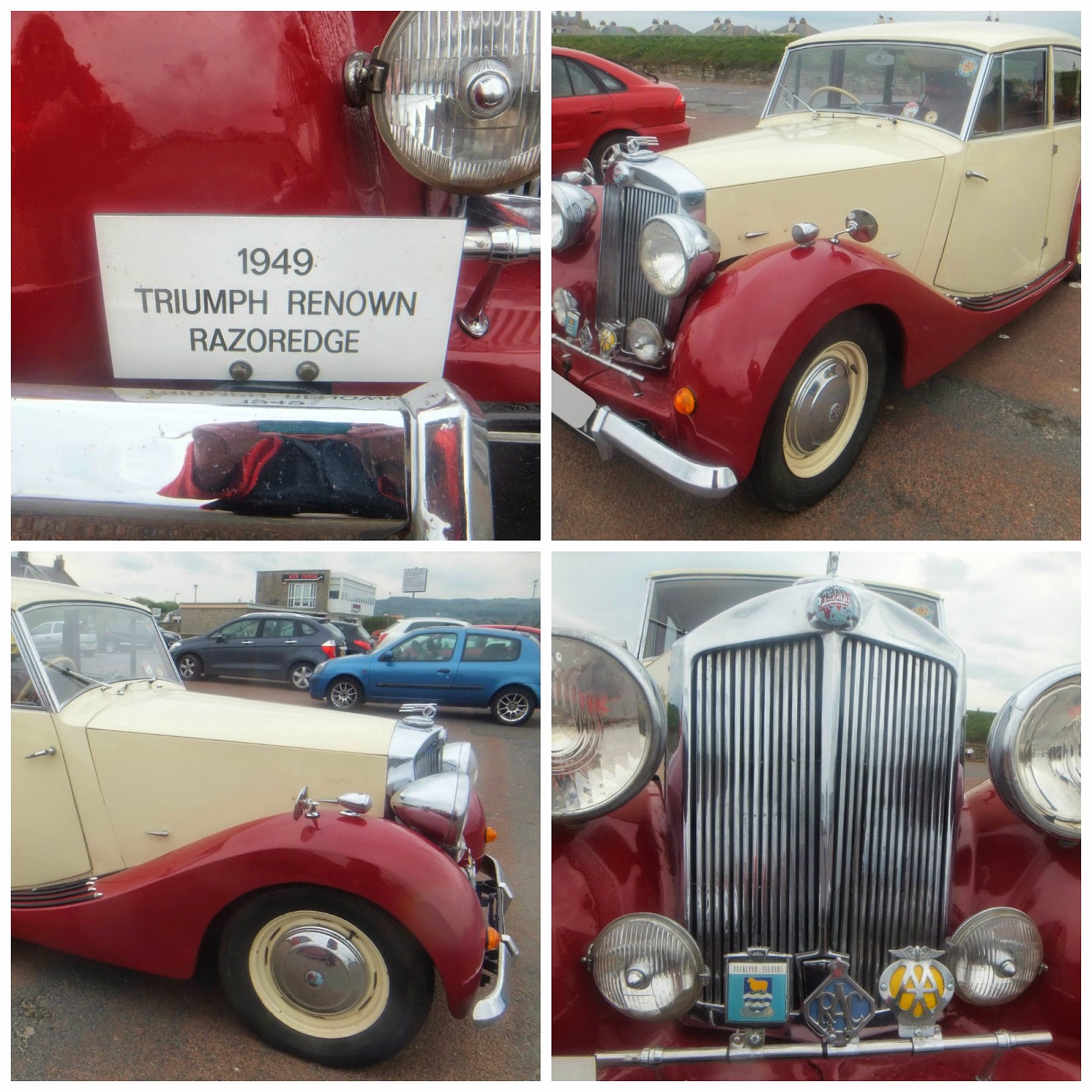 So anyway back on our way. Our next stop was the Cronwell Street car park, from parking here we should be able to get three more. First stop was up a cobbled street 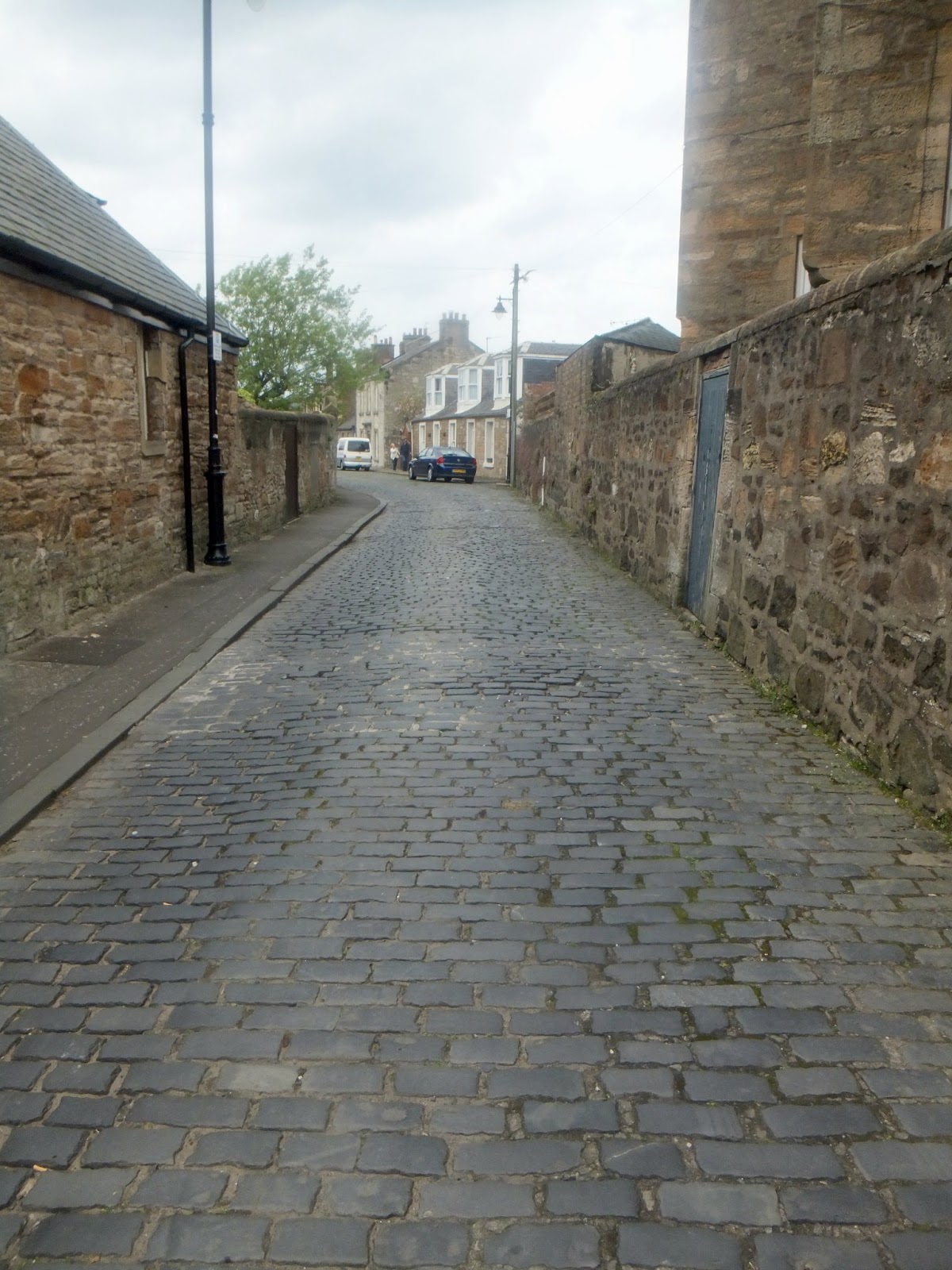 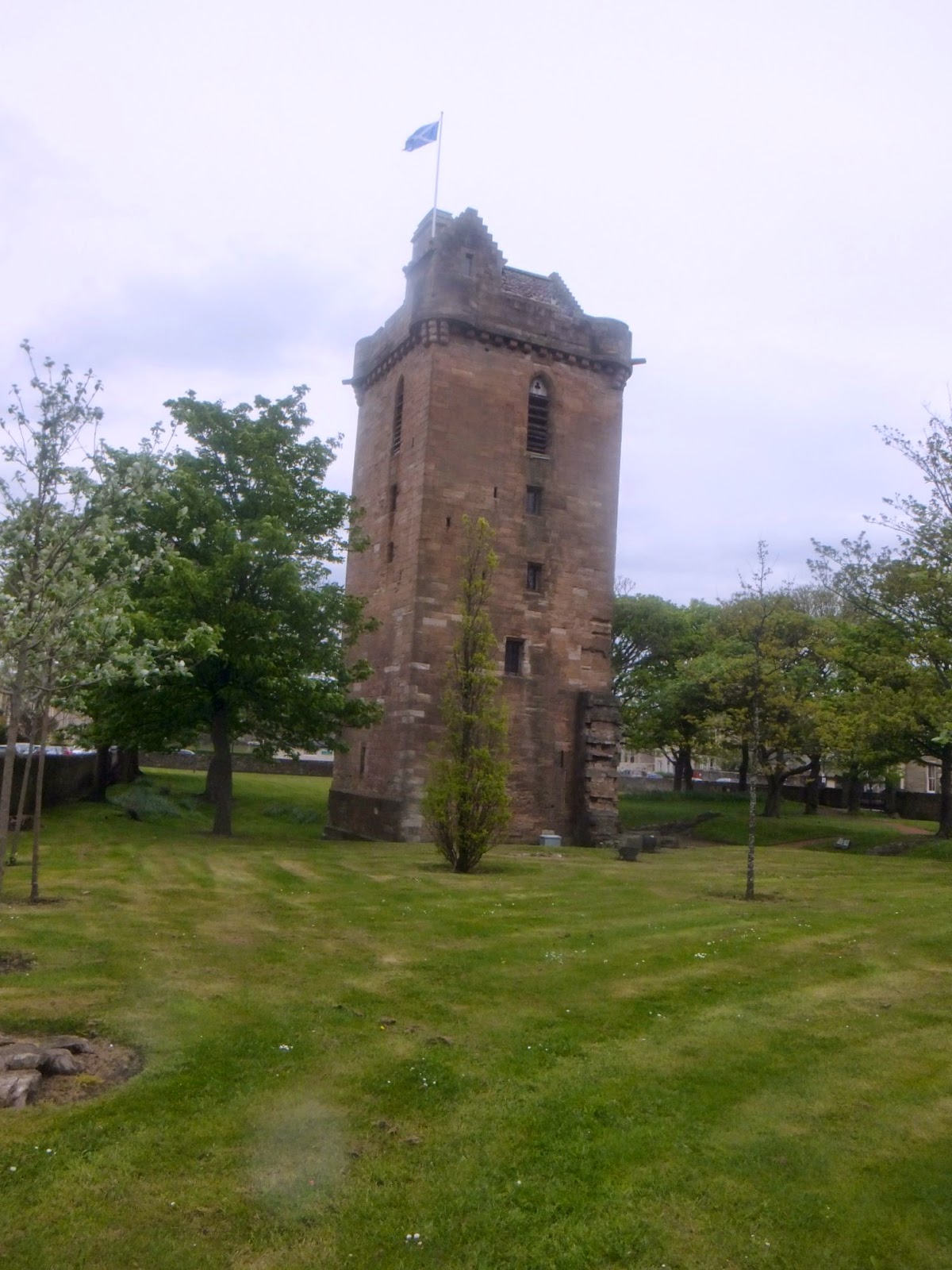 St John’s Tower in Citadel Place is all that remains of Ayr’s medieval parish church, dedicated to St John the Baptist. The church appears to have been founded in the late twelfth century, and it was enlarged during the following centuries. In 1315 King Robert the Bruce convened a parliament or assembly in the church to decide the succession to the Scottish throne. At some point, a large tower was added to the church’s western gable. The many alterations which it has undergone make it difficult to date, but it seems most likely to have been built during the fifteenth century. Internally the tower has five stages – a ground-floor vault, three rooms and a bell chamber, all accessed by spiral staircases.


The tower and its grounds are normally closed to the public, but each year on Doors Open Day, on the first Sunday in September, it is usually possible to gain access and enjoy the spectacular views from the roof parapet.


This was a magnetic nano cache we were looking for, and with the help of the clue we found it very quickly. 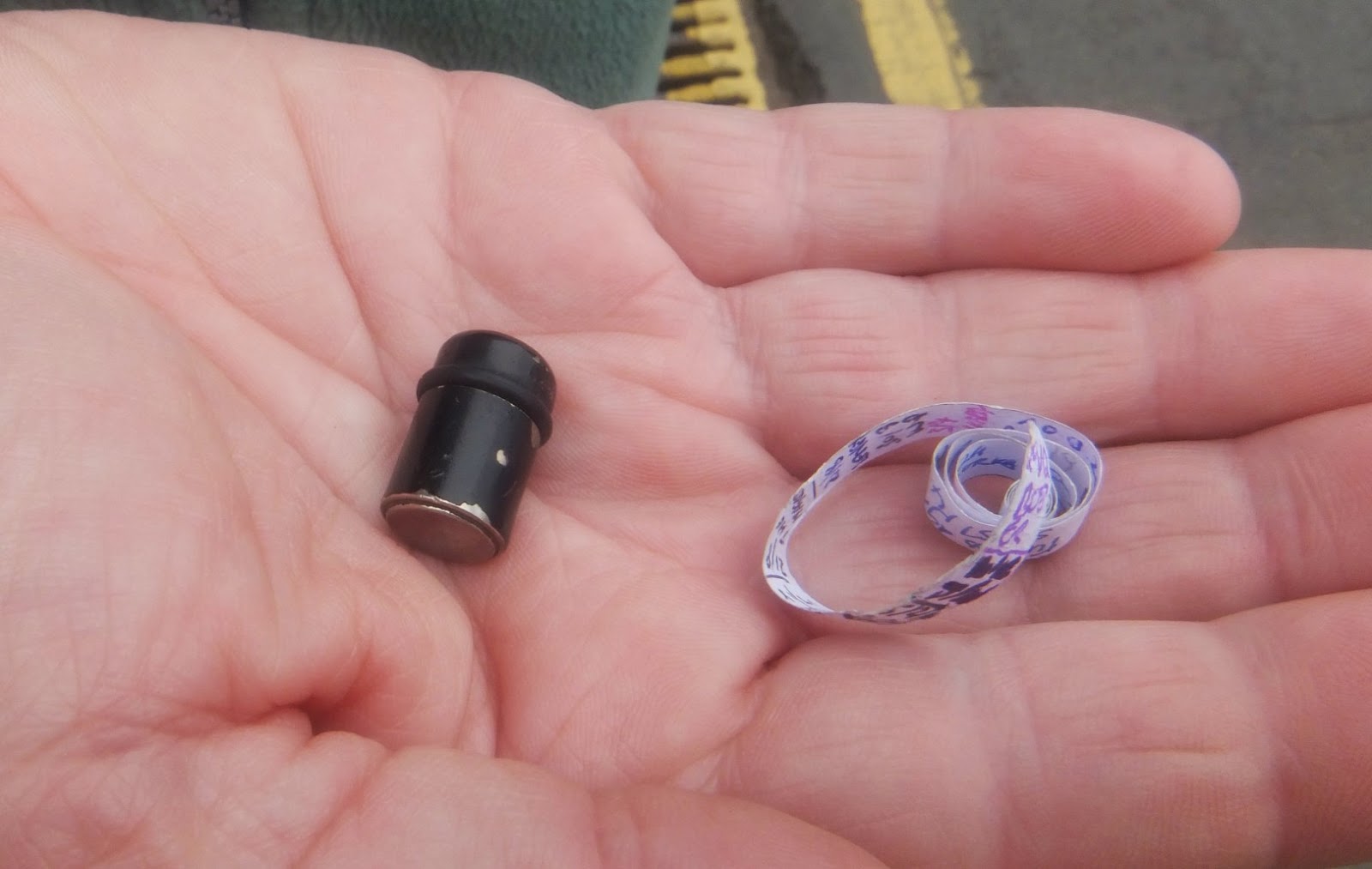 We signed the cache and popped it back and then toddled off to the next one. The problem with having half a idea of your own toen is you sometimes end up where you think the cache may be rather than where it really is. The next one we were looking for was called The Fusilier which was listed as being at the front of the court house. So we headed off to the large gardens at the front of the court that have plenty of statues and memorials to various regiments and famous people from the local environs. We read them all and learnt a bit but did not find the one we want. So we put the app back on and set off for what I would call the back of the court and found our Fusilier.

When we removed this one from its hiding place it had a snail attached to it.

The Royal Scots Fusiliers Memorial in Place de Saint-Germain-en-Laye, Ayr, beside the County Buildings. The 1960 statue by Pilkington Jackson commemorates those of the regiment who fell in the Second World War


We then moved on to the citadel, a place I have walked/cycled past many times as it is on the cycle route. Whilst looking for this one we ended up on a higher up road, but needed to be lower down, sadly the route being taken by the app did not take into account the brick wall that was built at the top of the hill and the drop of about ten feet the other side of it......so we had to walk round. 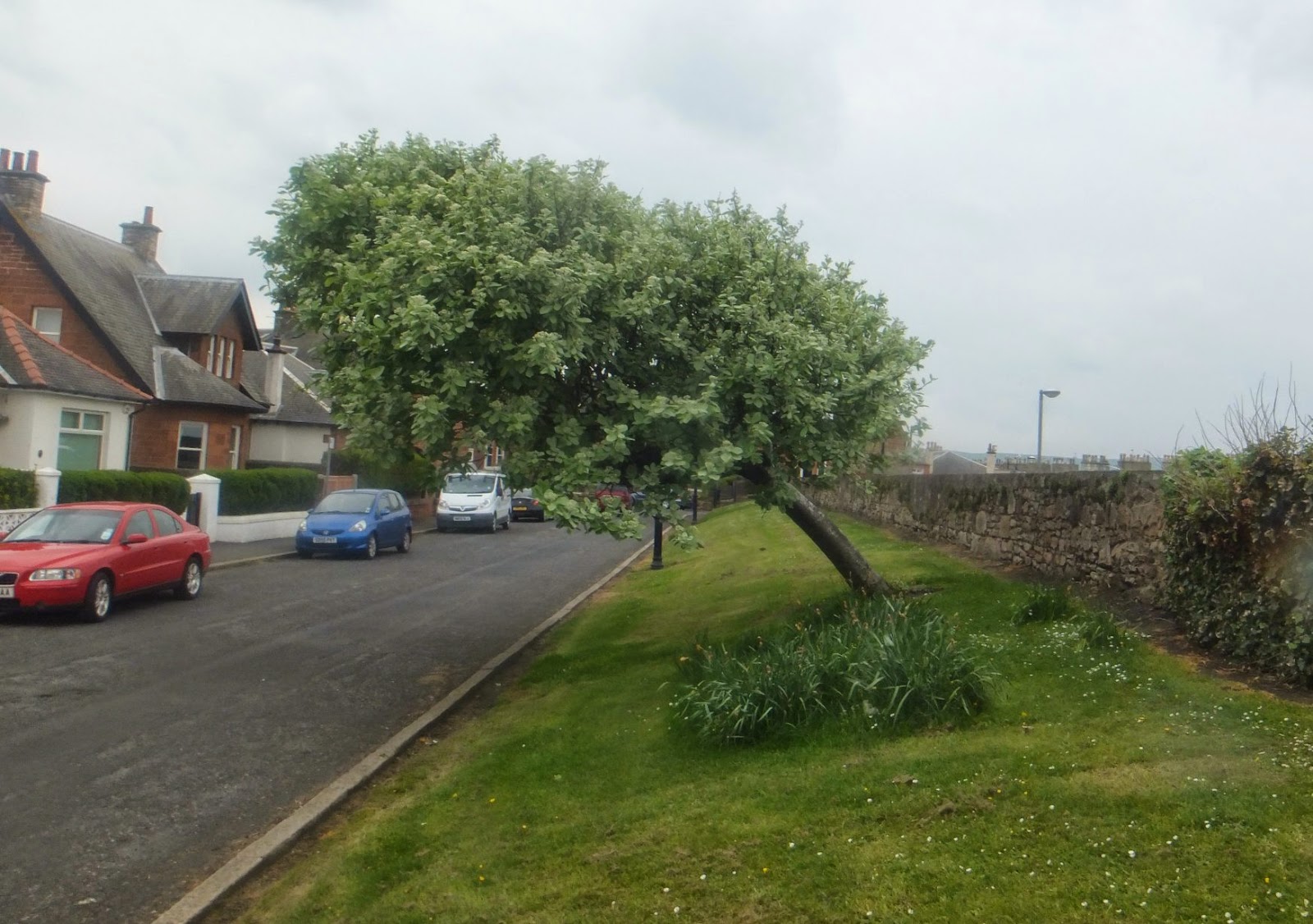 While walking along the road at the top of the hill we saw this tree growing, not hard to tell which direction the wind blows in here, straight off the sea.

So we wandered round to where the app was pointing us to, and the clue for the next one was "a pile of stones at the end of the wall". Our GPS was sending us here; 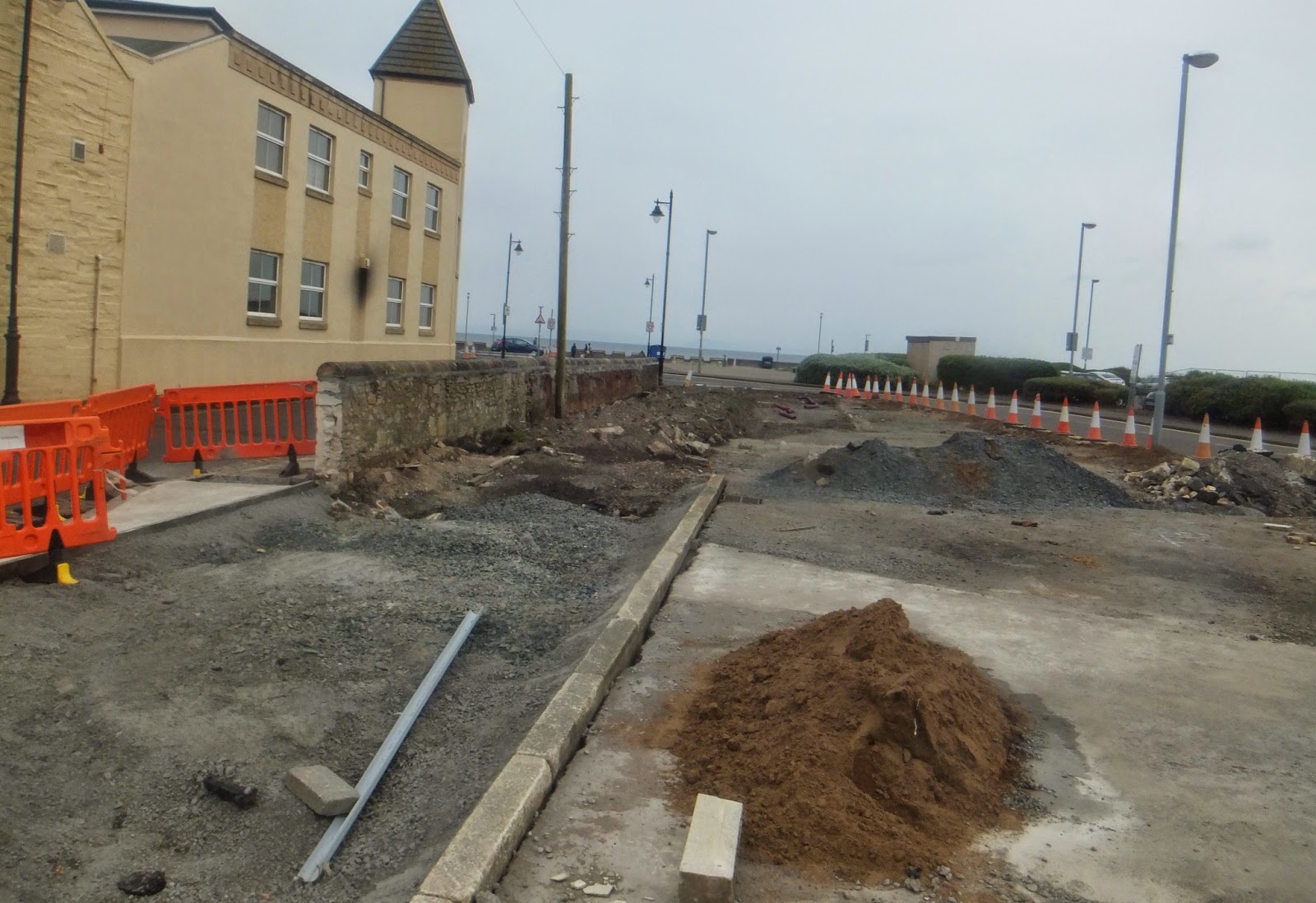 the middle of workings going on at the car park, where the end of the wall has been knocked down, we did root round in case the cache had been found and left at the new end of the wall. This for me is where town caching is a pain in the butt, this is a building site full of workmen next to a busy car park with plenty of people walking by,and you do look a bit silly wandering up and down, round and round, staring at a phone and talking to yourself. So we gave up on this one and headed back to the car. Turns out we had been in the wring place by a few yards.

On to the next cache, a fairly new one at the park where Scampbeast and I first cached,its on route back to the bypass so we decide to have a look for it. We did not think this would be too difficult to find, as again knowing the area we knew of the sign and the bridge in mention. 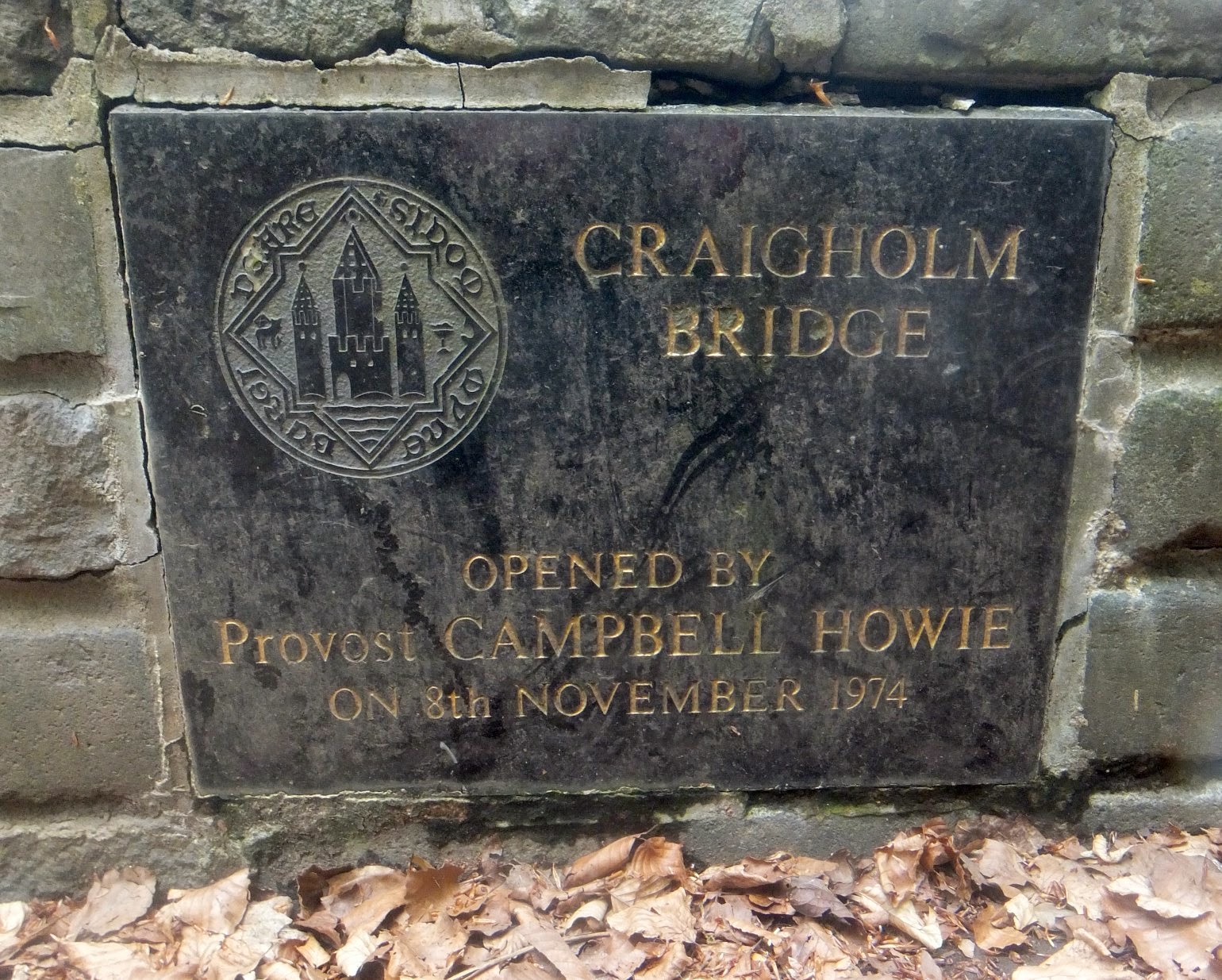 This was a very clever cache, sneaky and we nearly missed it. 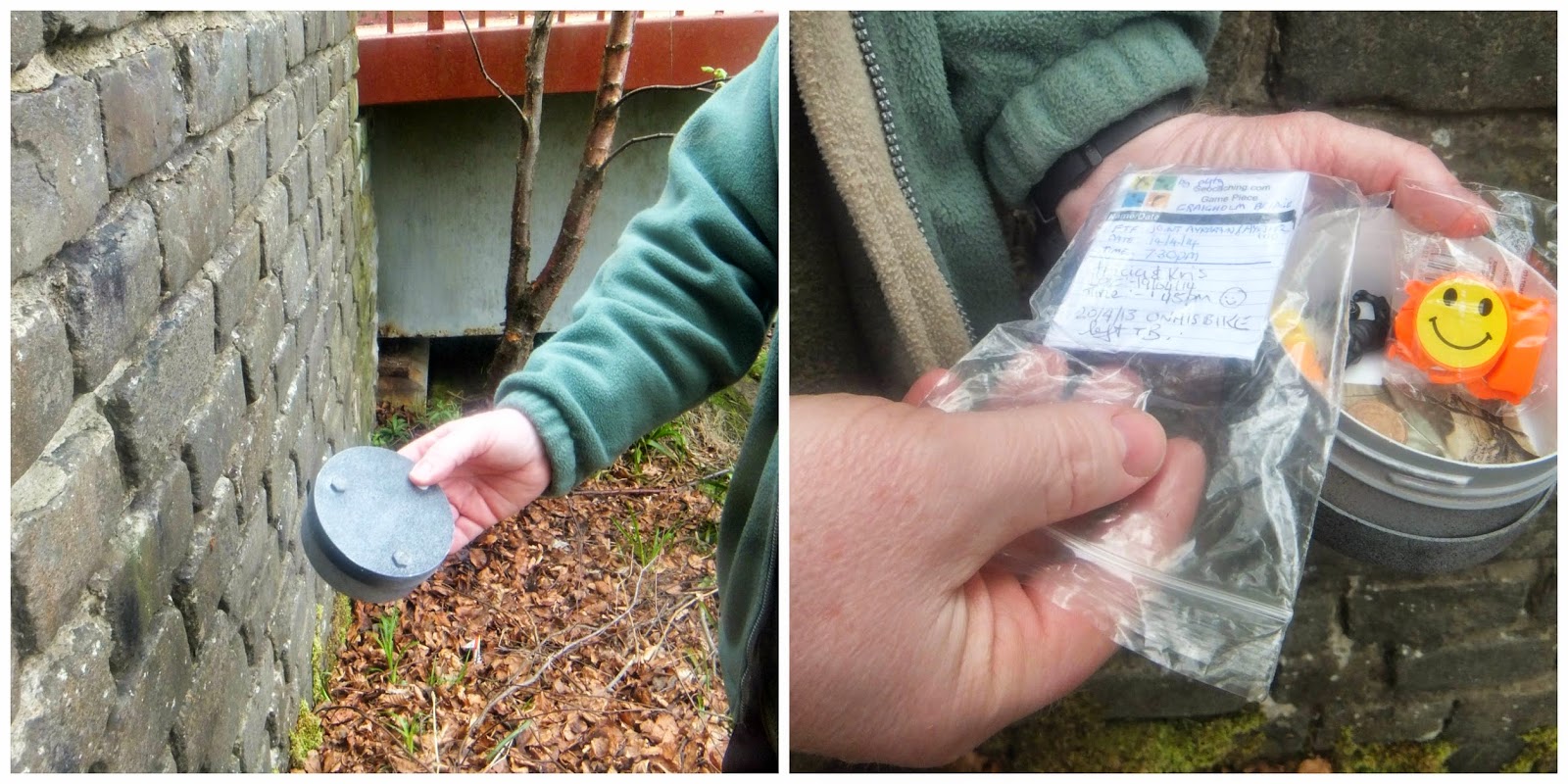 We found this one and decided to go for a look for one of the ones Scampbeast and I had not found on our first venture, just feet away from the bridge. Last time we spent over half an hour looking for this one, with no luck. This time I found it in less than a minute, it was big and not even really hidden so no idea why we could not find it last time. 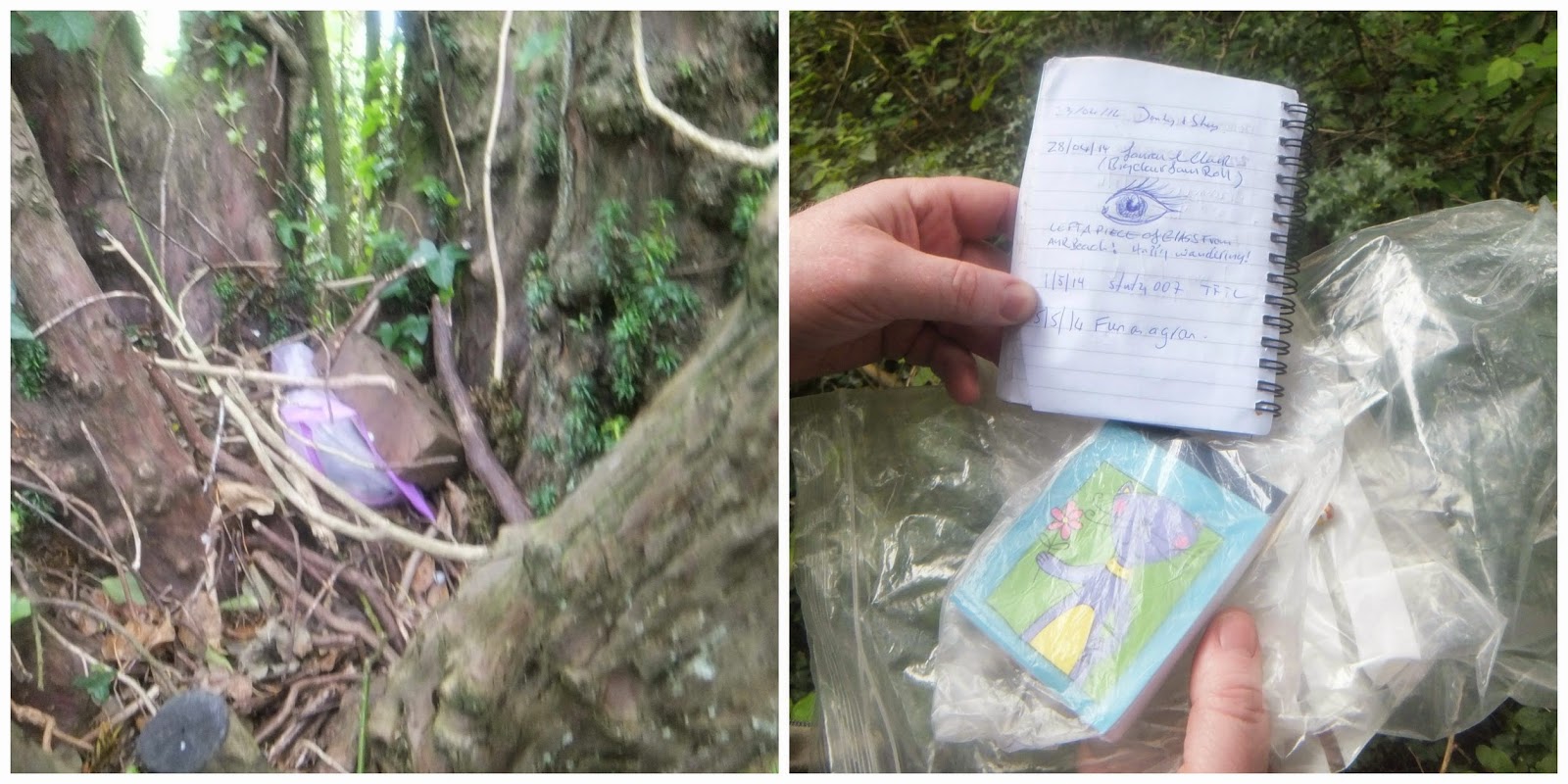 Wasnt a bad day, found five of the six we were looking for. You don't get as much exercise this way, we probably walked less than two miles. I also felt quite awkward doing it with people watching. But on a positive note it takes you to places you may never have visited in your home town before and teaches you some of the history.

Have you tried caching in town? How did you find it? Leave me a comment and let me know.