Many holidaymakers might bypass Dorset, heading instead for its neighbour Devon, and Cornwall beyond. But for incredible variety of both scenery and activities, Dorset is very hard to beat. Here are just a few of the reasons why it’s one of our favourite places to visit as a family:

While Sandbanks in Dorset is renowned as one of the most expensive places to live on the planet, with properties selling for upwards of £10m, you don’t need a millionaire’s budget to visit. The beach here is beautifully clean and sandy, with waters so shallow you can walk out for a couple of hundred yards without any danger of getting out of your depth. It’s perfect for allowing little ones to safely splash about in the gentle waves. 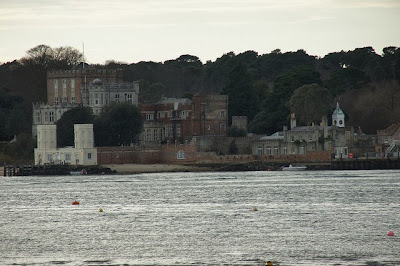 Our eldest was due to head off skiing with her school. But, given that she’d never skied before and didn’t want to be embarrassed in front of her friends, we said we’d take her on holiday to practise first. And, we didn’t even have to leave the UK. Dorset has a superb dry ski slope at the Parkdean resort in Warmwell. There’s a 110m outdoor slope, along with a nursery slope for beginners.

I can’t think of a child who isn’t obsessed with dinosaurs at some point in their lives. Both of ours went through a phase of wanting to be palaeontologists. And, at the Dinosaurland Fossil Museum in Lyme Regis, run by a real-life palaeontologist, you get to explore fascinating finds before the owner takes you out on a walk to find your own fossils. Our two were lucky enough to spot some ammonites. 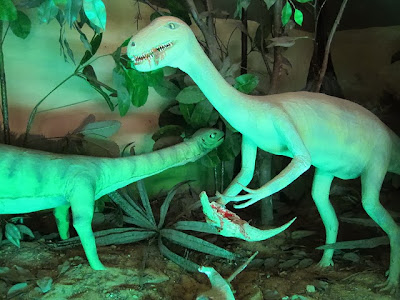 While London has the eye, Bournemouth has the balloon. With room for around 25 passengers, it is essentially a tethered hot air balloon (so there’s no danger of floating away) that takes you up 500ft above ground level. We loved the views of Bournemouth’s Lower Gardens below us and the English Channel beyond, while the kids just enjoyed the adventure of it all. 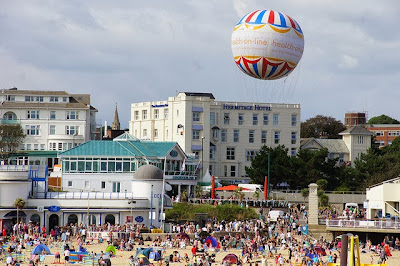 You can’t come to Dorset and not visit Bournemouth Beach, for sheer nostalgia alone. Walking along the Pier and past beach chalets and striped deck chairs you get a feeling of seaside holidays gone by. On the Pier itself, children can play in the traditional amusements arcade – great for a rainy day. 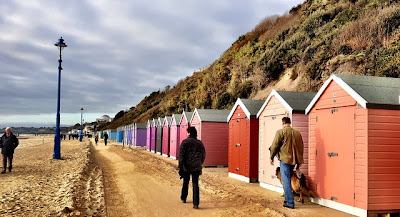 Sitting in a spectacular position at the entrance to Weymouth Harbour is the perfect attraction for little soldiers. Our own little regiment had great fun clambering atop the cannons at Nothe Fort and pretending to command an armoured car. 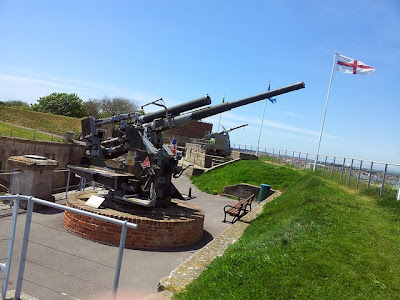 As Ratty tells Mole in the Wind in the Willows, there’s nothing better than messing about in boats. We took a Poole Harbour cruise – great value we thought at £10 for us and £7 for the children – which took us around Brownsea and its castle, which we’re told is leased by John Lewis as a holiday let for its staff.

Along with skiing, we introduced our little ones to another new experience in Dorset – French cuisine. Despite serving up food that wouldn’t be out of place in a Parisian bistro, the Guildhall Tavern in Poole isn’t pretentious at all. It’s a rustic gem of a place with checked table cloths and a separate kids’ menu. So ours tuck into cheese soufflé while we opt for a £14 special set lunch.

As they’re learning about the Romans at school, we decide to combine some sightseeing with a bit of education and head to Dorchester’s Roman Town House, which was discovered during an excavation in the 1930s. Free to get in, the ruins of this historic building sit just behind the Town Hall. There’s even an incredible Roman mosaic which is still remarkably intact. 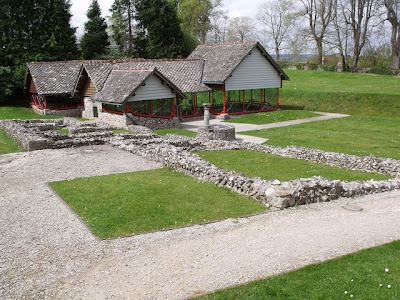 For sheer get-away-from-it-all tranquillity, we hired bikes and headed into Wareham Forest, near Sandford. It’s a fairly easy 7-mile route, which isn’t too challenging for young, or old, legs and you reach Wareham Town at the end of it, where we stopped for a picnic by the river. 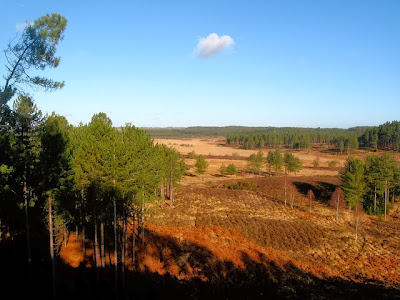 This post was written by Katie, a travel-loving blogger from Bradford. These are just some of the places her family have discovered on their trips to Dorset. Each time they holiday in Dorset, they find more reasons for a return visit.