A visit to Santa.

I promised Bob when we had him out last week that if he was really good I would take him to see Santa, and so today I kept that promise. 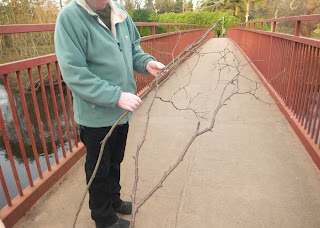 and then decided to try and disturb the troll. 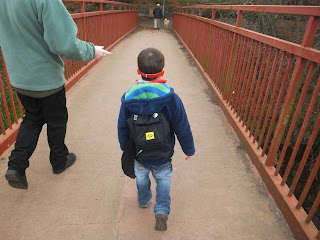 We booked into our local Dobbies as I like the layout of the store and they do up quite a large area at the back with displays that appeal to the children at this time of year.


We went off to Dobbies and have to say it was not clearly signposted when we got in there, we had to ask where Santa was.

We went through the back but were a bit early and had to wait for a few minutes, but then Santa came wandering along and Bob was waving to him. 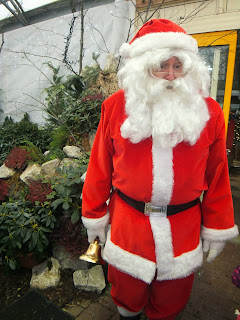 The surroundings were nice to look at 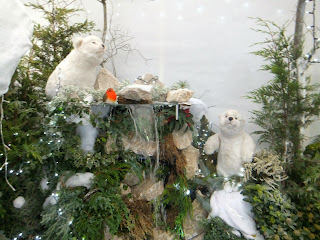 with all sorts of cute animals to appeal. 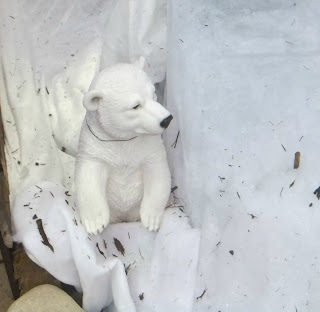 So we walked up to Santa's Grotto 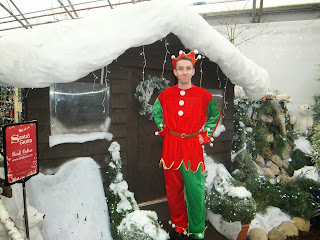 and walked in for our meeting 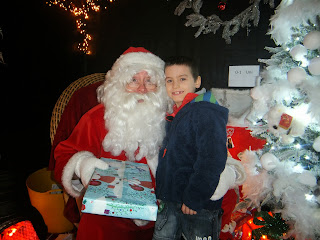 When we came out we took a picture with the elf. 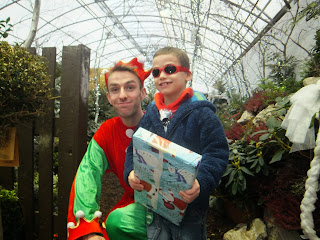 Afterwards we went and looked around the rest of the grotto. With the small animals 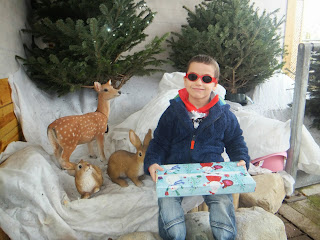 at the singing Santas 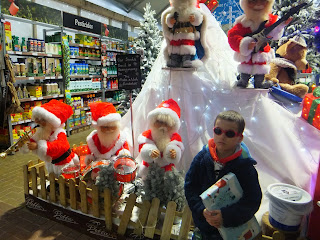 and a sleigh and polar bears 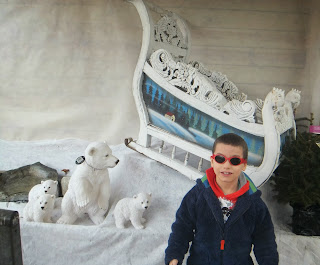 We then went into the cafe for juice and a biscuit, though we took Bob his own biscuits. Where Bob opened his present from Santa. He received a chess set, guess granddad is going to have to teach him how to play chess. 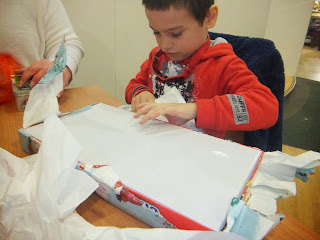 We caught up with Samantha, exchanged Christmas cards and promised to meet up again soon. Sam had made Bob some chocolate Christmas shapes which he was over the moon with. 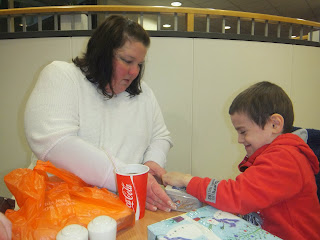