Well that is another month of the year gone, have thought about putting the heating on, it has been cold enough this week, really need to get it sorted so I can.

Was on holiday from work so did some baking, It is a normal sponge with diabetic friendly sugar. Topped with rose water flavour butter icing, think Turkish delight. 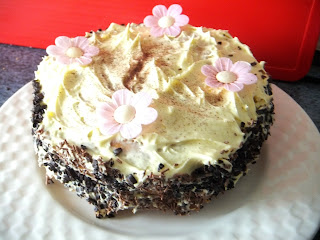 Went for a walk around Auchencruive, there is so much of it that is difficult to get to since it was bought over and a lot of barb wire fences were erected blocking a lot of the common walk ways. We went along the far side of the river. not been along there for years, wasnt really suitable for the dog. A lot of the rocks here have eroded and fallen away, this was above our heads with not a lot holding it up. Overhanging rock with tree roots. 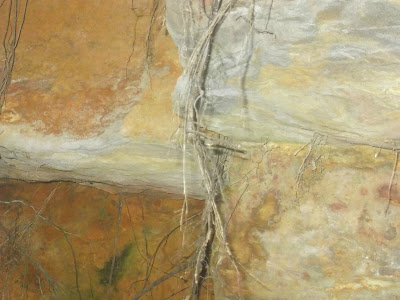 The decorating continues with bedroom No 3 now being done. It at the moment is where any over night guests stay and had been a dumping ground for anything and everything that didnt belong in one of the other rooms.

One wall is papered,this is going on the two end walls with plain white on the two side walls, and its actually quite impressive when up. 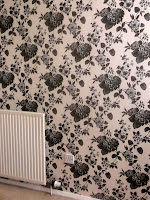 I get more of Bob than I do Fifi these days with Fifi being at school. Home Education can take many forms, todays education was playing with marbles, beads, feathers, sponges, lemons, fishing weights and a neck pillow. Making shapes, patterns, and taking photographs of them. Bob learnt from this that his angle for some of his pictures was wrong - end result an hour of fun and a camera learning curve, just what it is all about.

he had pushed  "a wrong button" here and wasn't sure how to get back out. 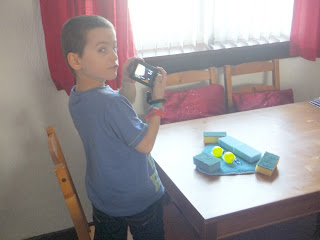 Had the children out round the fishery, Fifi was in control of their camera and took some really good pictures. I have made a google+ album of pictures they have taken so far if you want  look.  This was one I took. One of Bob's leg is stuck out on the right with one of  Fifi's on the left, and they have one each in the middle along with mine. They thought this was very funny and decided it had to be picture of the day. 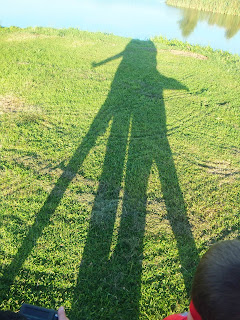 Bob has been busy this week sewing together a felt set he was given a few months back. I think the result was very good considering it is the first time he has sewn anything. Mummy helped him with some of the bits that needed gluing. 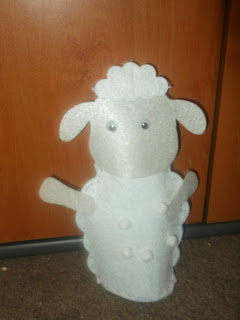 
Its Doors Open Day today in Ayrshire and so we went for a nose round the art gallery and Rozelle house. Have been to Rozelle Park literally dozens of times over the years but never been into the house or gallery before, and its always free.

As is typical of many places like this you are not allowed to photograph inside, and there were far to many staff around to even turn the flash off and snap some pics. 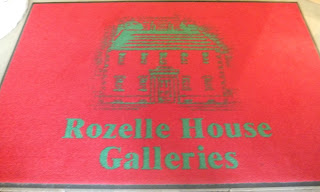