When I saw this advertised I thought what a great idea. Travel Supermarket were giving the children a competition of their own to join in with. They are running it in conjunction with Venture Photography  Using fellow bloggers for judges, don't envy them that task,  and a hundred off us were even lucky enough to be sent a fabulous Fuji camera to take the pictures with.

I know I joined in with the adult one last year, knowing I stood no chance of winning but enjoying the experience none the less. Have to say the same about the children, Bob in particular has really enjoyed doing this so long may the interest last.

We have spent time both indoors and outdoors with the camera, and even when Bob went out  last week with Auntie H he came via my house to pick his camera up. Don't get me wrong we have many pictures with top bits, bottom bits, or sides of them missing, we have many out of focus pictures, we have weird, interested and really bizarre. It has been a learning curve for them, but at the end of the day the end result has been FUN. Laughed at Bob last week when he picked the camera up cos he said to Auntie H about menus and macro and her face just glazed over, so I suggested they may be better just sticking to auto while they were out.

I have made a Google+ album for you to see if you want to pop across and have a look. Out of all of them the blue panoramic that Fifi took is my personal favourite. It has  lost all its impact when made to a size that would fit on the blog, but if you click the link below it you can see it in all its glory. Having said that the camera has a nice easy panoramic mode to use, it lines it up for you, no more guess work involved.

We have chosen our favourites for each colour. This was actually harder than it seems.  I have used pictures taken by both the children, but so many of the pictures were really really good.

We chose this picture as it was the first time Fifi had used the very simple panoramic mode on the camera, and I really liked the way it turned out. She has captured the trees in the distance round the edge of the pond as well as the islands in the middle.

This picture does not look very impressive on here, but click through to the google+ album and it is a really nice picture, click here

The simplicity that only a child could see has won this over for us. This was also taken in the park by Bob last week whilst out with Auntie H. You can read more of their fun here 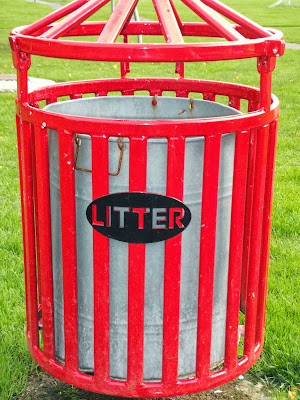 We chose this one just because of the angle Bob has taken it from. Much nearer to the ground than the rest of us gives a whole different perspective. The focus is very much on the roses with a nice depth of field to the buildings and sky behind. 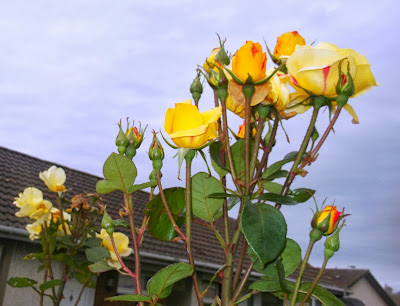 This was taken on Macro by Fifi down the fishery. You can almost feel the picture pricking your finger. You can see a few more pictures here. 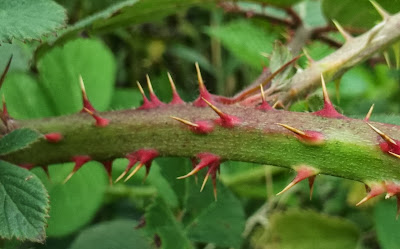 There has been a huge amount of thistle down around the fishery, but I liked the way Fifi captured just these few small seed heads attached to grasses near the main plant. 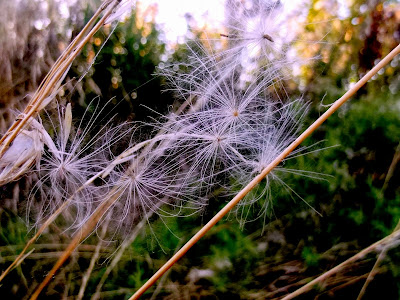 Email ThisBlogThis!Share to TwitterShare to FacebookShare to Pinterest
Labels: Kids Capture the Colour